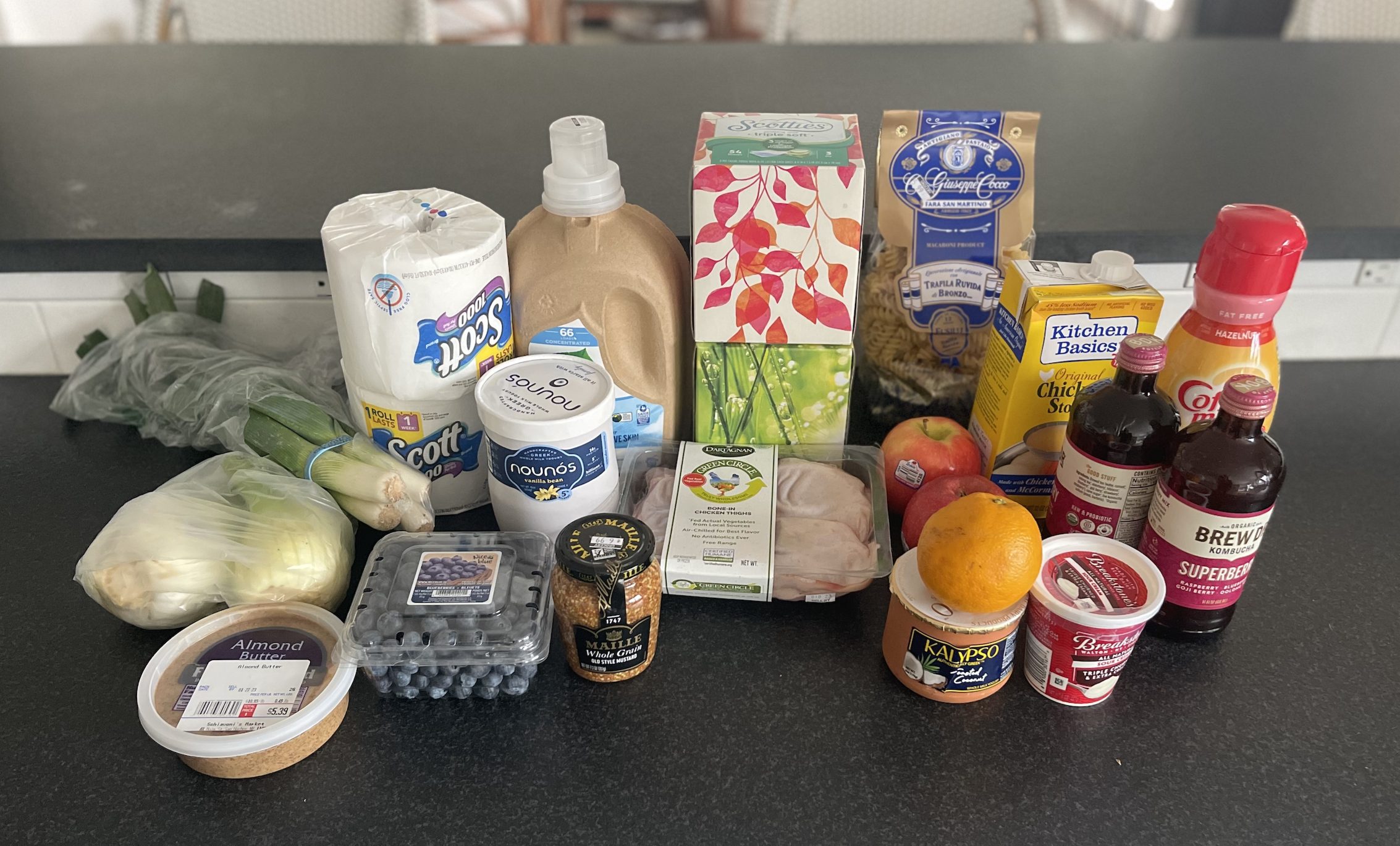 The world economic leaders are sloshing around Davos trying to figure out what to do with a world which is now in what they refer to as a “permacrisis.”.

Greta Thunberg is being detained by police in Germany for her ongoing efforts to stop the world from melting and being destroyed, this time fighting the demolition of German villages to make way for more coal mining.

The American right is obsessed with Biden and his home stash of classified documents. The left is trying to figure out if newbie GOP Congressman George Santos is actually a Russian spy.

Meanwhile, it seems like every American is primarily concerned with why the price of eggs is suddenly as high as ten dollars a dozen in some places. And deeply upset that a trip to the market renders few items at what feels like and often is, twice the price.

Anyone who has followed me for any length of time knows that my relationship to consumption is not a stingy one.  I once made a futile attempt at something called Tracey Stops Shopping. Had I known then a mere pandemic would put an end to my love affair with clothes and bags I might have just waited and enjoyed those the last few years when retail therapy actually was a blast of therapy.

The last six months, starting with gas costing up to eight dollars a gallon in California and food creeping up to what now feels like the stratosphere I have become obsessed with the price of things.

Every trip to the market leaves me baffled, bewildered and pissed off.

How on earth did everything end up costing so much?  When blueberries hit $9.99 a container, I lost it.

My husband loves blueberries. He eats them every day.  I always have a fridge with a big bowl of blueberries for him and raspberries for me. For our entire life together, now going on 24 years, we have never not had them in the house.  They used to cost as little as $2.99, the organic ones a bit more.  They eventually capped off at $4.99 -$5.99 a container and that is where they stayed – until this year.

I was really upset when they hit $7.99 but when they got to $9.00 and up, I cut out the blueberries. It offended me to the core. Can we afford them? Blessedly, yes. But will I pay it? Absolutely not. I stopped my raspberries when they hit  $7.00. But, I don’t like fruit much anyway, so it was not a big deal for me. I temporarily replaced the blueberries with black ones, as they don’t seem to be as inflated. I wonder if they know we want blueberries as they are a super food and they are messing with us. I found some this week for $3.99, they were inedible.

There comes a point when you say I can’t pay this for this.  Perhaps if we all stop spending these crazy prices inflation will go down. You don’t have to be sitting in Davos to know that is what they want.

But while people can live without a new car, or another pair of jeans, we do need to eat.  And we all go to the market.  And while I thought perhaps it was only me, as I tend to go to the market alone or with my girls, I hadn’t really discussed the price of eggs with many people. Until this week.

I packed my twelve items in my cloth bags myself, as we know they charge for bags now, and aligning with Greta we want to do what is good for the planet. And of course, there is no one to help anyone do anything anywhere anymore, so we all bag our own groceries, which is fine. I don’t mind. It means I know where the crackers are when I want to grab a few on the way home.

But as I stuck my debit card in the slot, I moaned “so expensive”  –  I then asked the checkout girl if people were complaining or was it only me. She told me everyone was pretty stressed out by the price of food

I then looked at her, she could not have been more than 25.  She must be making next to nothing.  And I felt horribly guilty.

Then I spent the entire care ride home feeling guilty for whining to someone who probably can’t afford to buy many groceries at all these days.  She is not choosing not to buy something, she does not have the funds to buy them.

I started worrying about her and all the people who have kids, one salary, old people on fixed income, migrants at the border who barely have food. The Ukrainians, the poor Ukrainians, they likely have no food I just spiraled into this whole if I am this upset and I am financially stable, what on earth must most of America and the world really be feeling and be going through. I can really spiral quickly to a place where I absorb other’s pain and suffering and feel an instant need to help.  So, I decided I would go volunteer at a food kitchen.

But, in the meantime, I posted an Instagram story and asked people what were the items at the market they were the most upset about with the runaway inflation.

I asked people of all socio-economic levels. From the wonderful Ella who works at my hairdresser. She has a son Rocky I always want to know about.  Ella is upset as ten organic apples in the Bronx cost $25.00.  Again, you don’t have to be a financial genius that is 2.50 an apple.

One of the Doormen in my building, eggs, meat paper product

Then the group that follows me on Instagram.  Eggs seems to be the thing that has pushed most people over the edge. Eggs historically the least expensive form of protein. The necessary ingredient in so many things we eat.  Eggs- is it not our human right to have eggs?   Guess not.

Eggs were followed by toilet paper and then paper towels and all paper products. Cereal was a big one too. And my friend Lis said butter. Lis is one of my fabulous Barre teachers, and she has the body of life. I wrote back to her, butter not the answer I expected from her.  Maybe kale would. But then I remembered she is an passionate baker and of course butter is a huge issue.

The point is people are not upset because they can’t afford a vacation or to upgrade their laptop.  They want to be able to go to the store and buy the basic human needs we are all used to in this country and not feel like they will have to dip into their 401K’s.  And they are the lucky ones, others have to choose between, things like heat, or gas for the car or food on the table.

If usually try and end pieces that are not cheery, with some remedy I have come up with, or something we do in our household that I can pass onto others.

But in this case I do not have a clue.  I guess we give up things for now and hope the perma in permacrisis is not as bad as they predict.

In the meantime, I bet coupons make a comeback. Or maybe they never went away and that is how clueless I am about how most of the world lives. 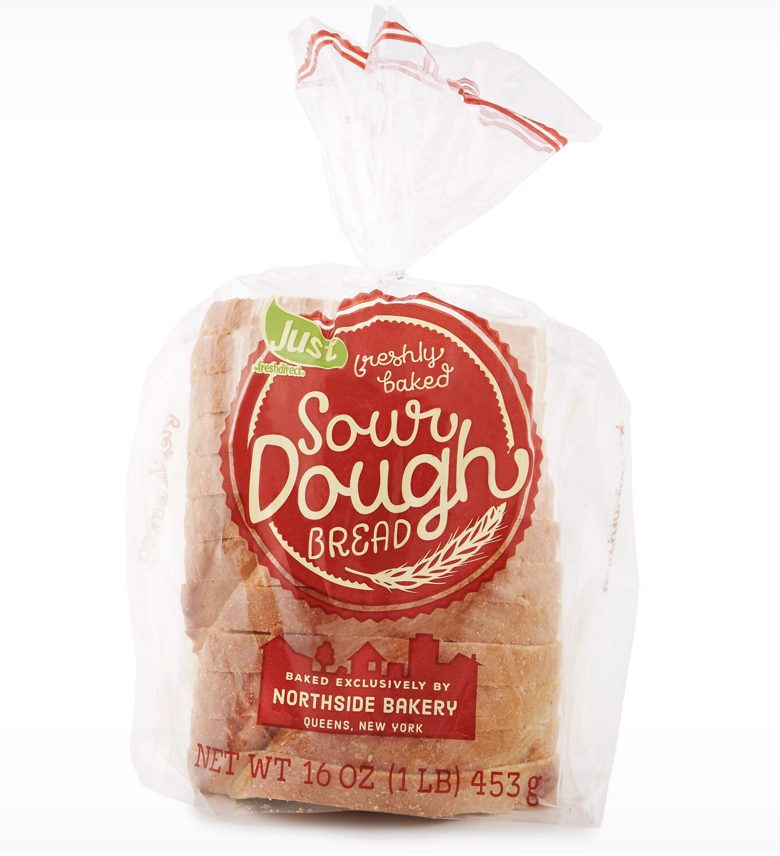 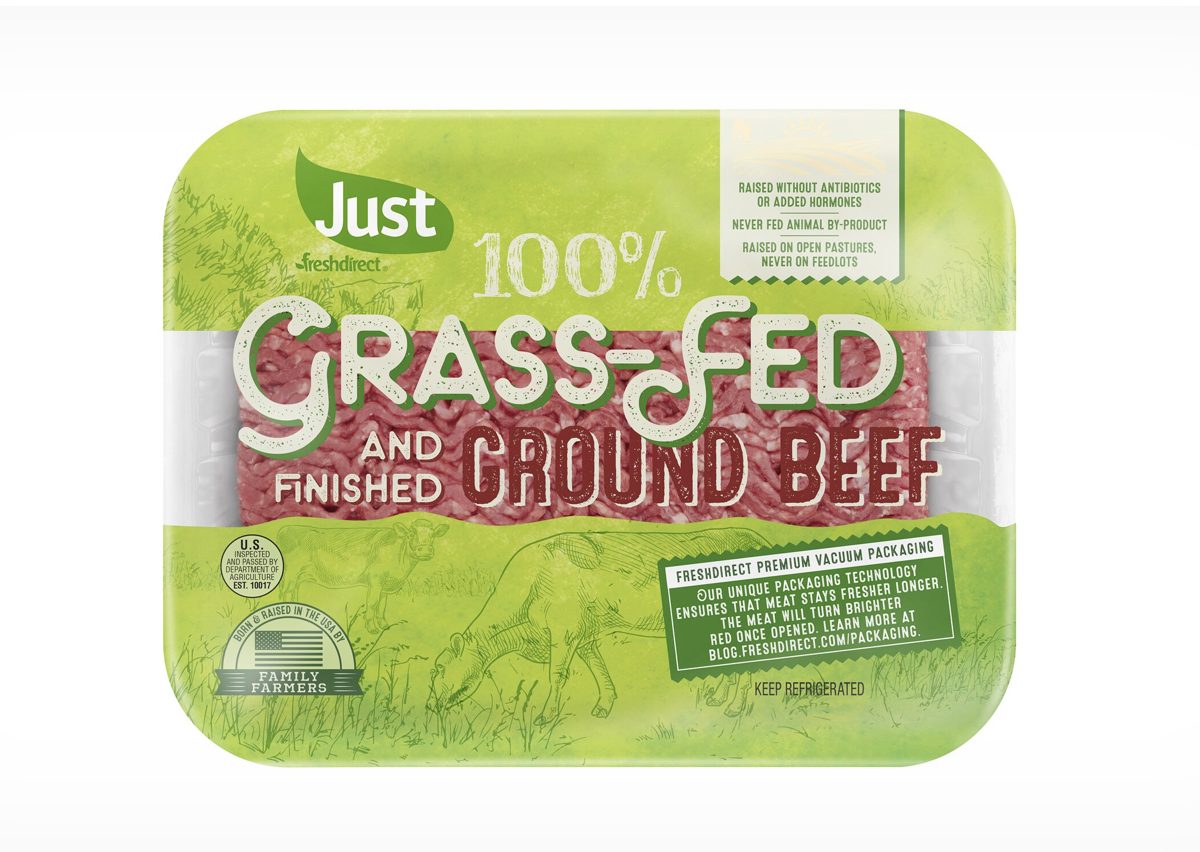 “Inflation has been at or near 40-year highs since the spring, but families have been pinched by higher food prices for two years. Meat prices in particular have surged 17 percent since July 2020, spurring families around the country to change their purchasing patterns and eating habits.” 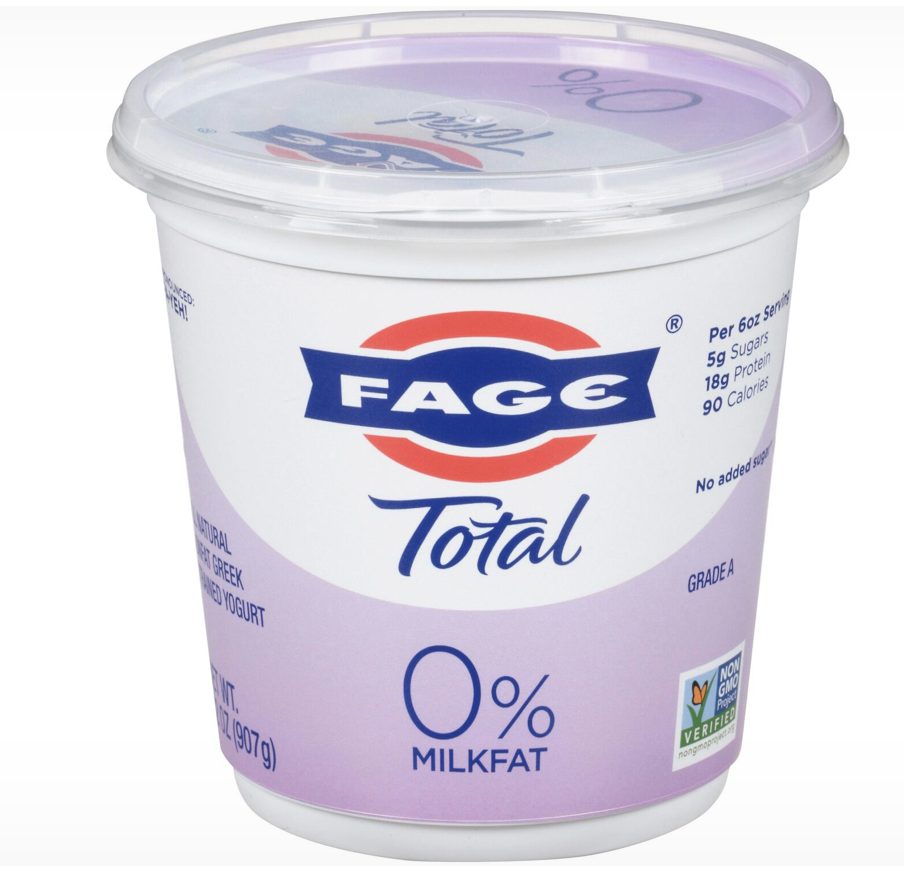 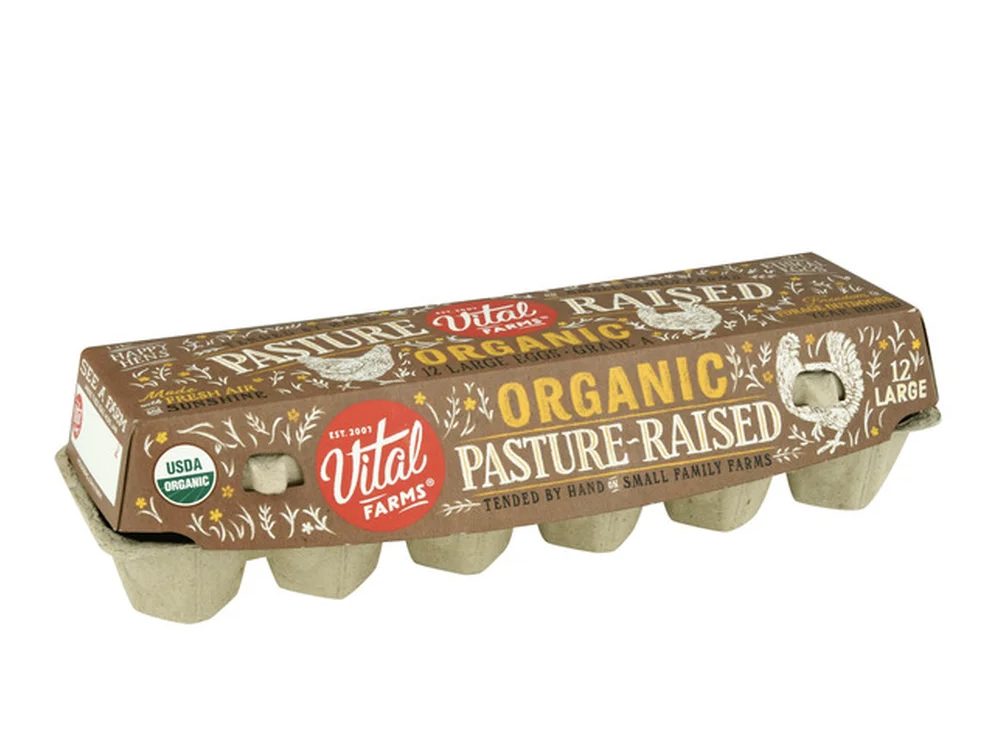 I prefer everything organic. But you pay for that. These twelve eggs cost $11.99. Egg prices jumped 60% in the past year, more than any other grocery category. 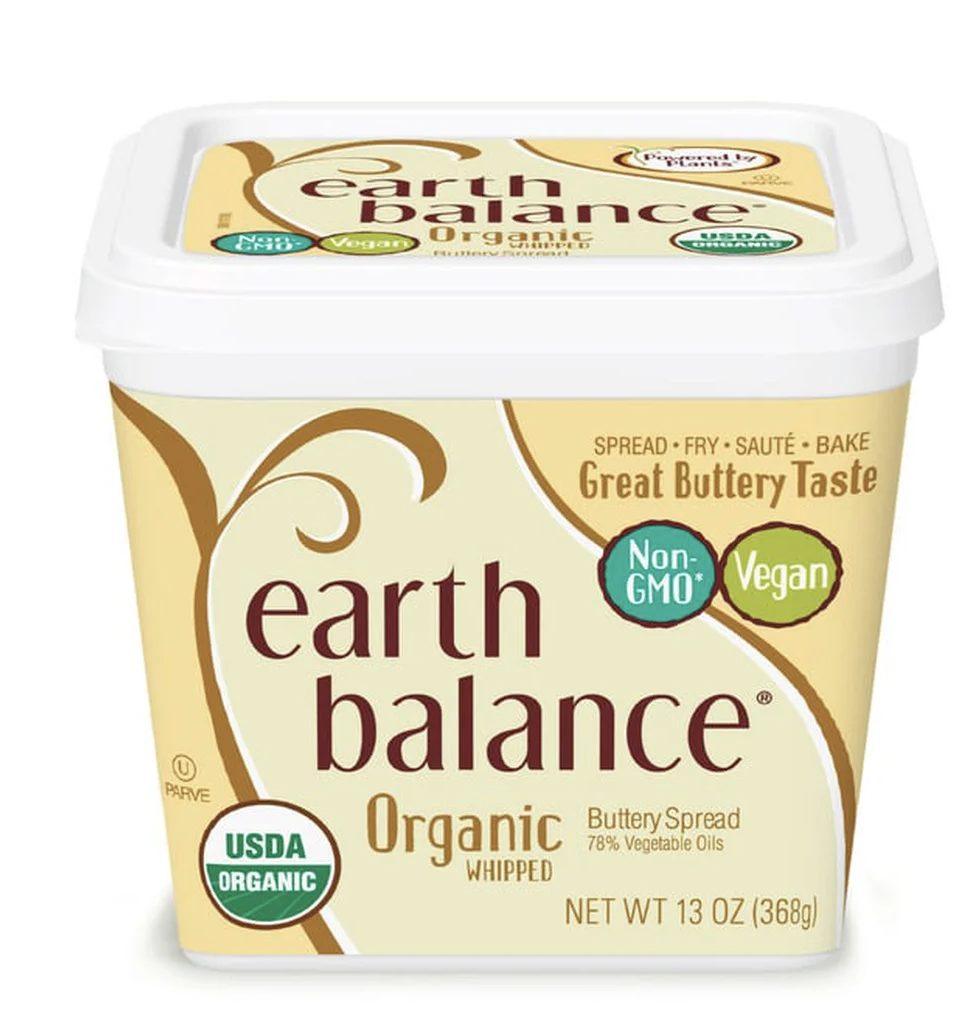 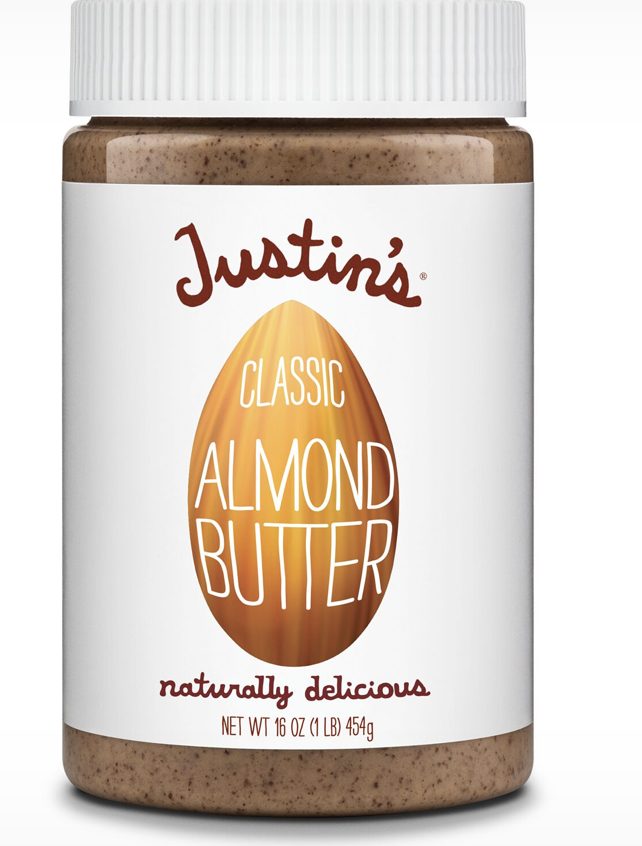 Almond butter has never been a bargain.  But now compared to everything else it seems to have not gone up much. It used to be one of the pricier things I bought. Now it’s just a little more than regular butter. Go figure. 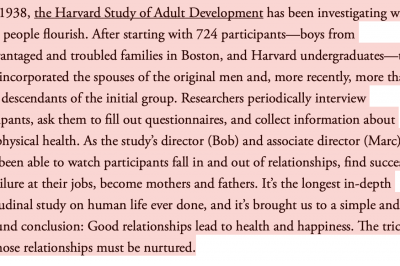 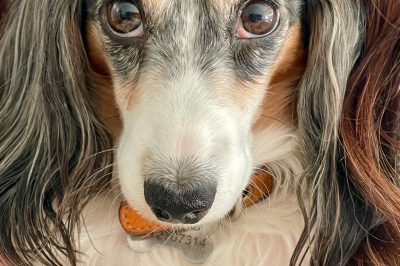 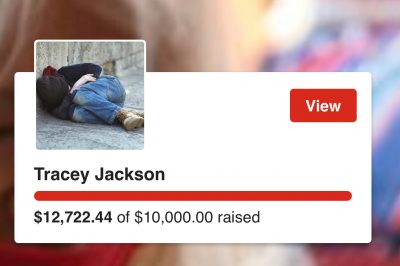