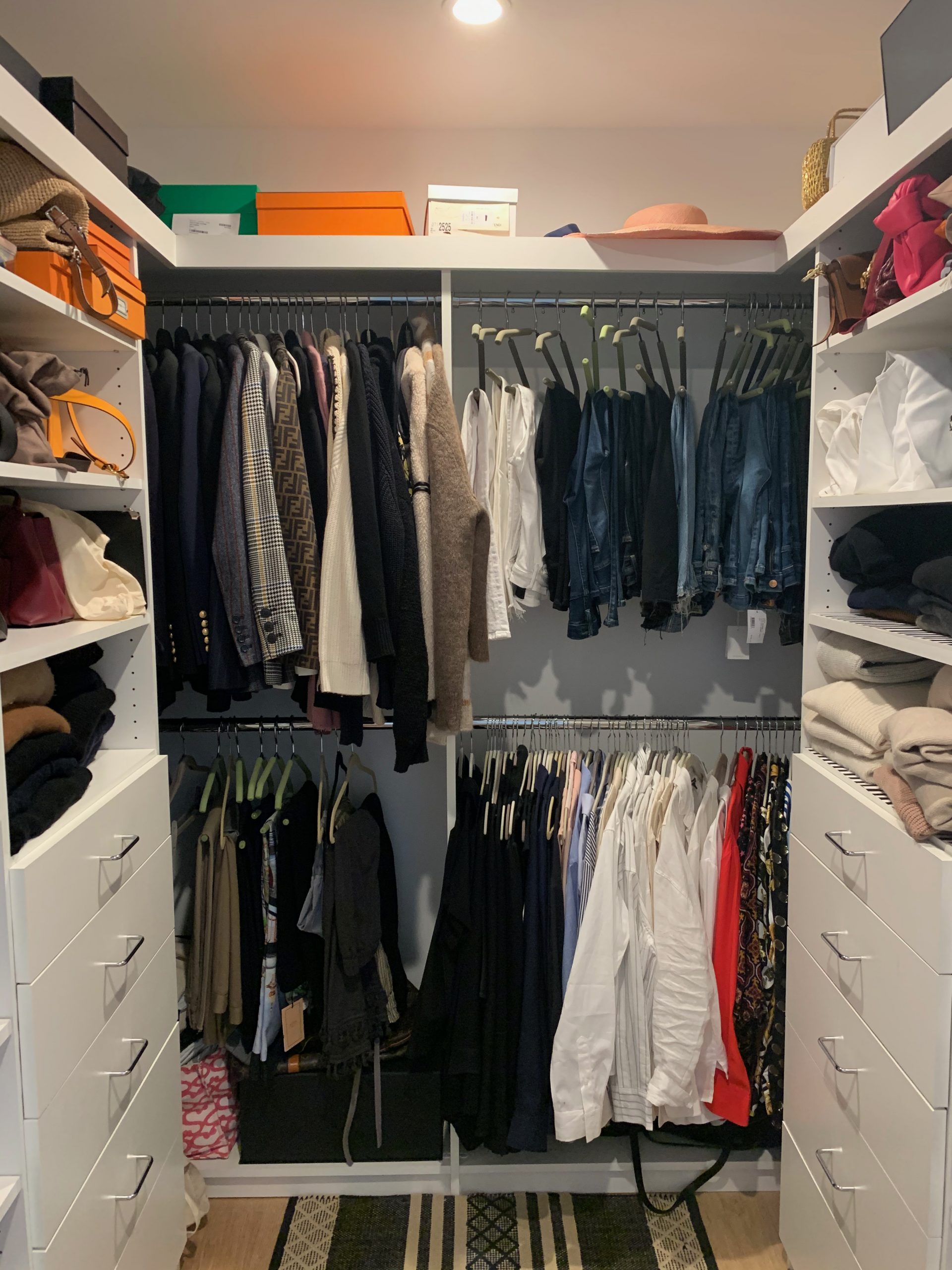 I went out for the first time this week. I have been out.  But not OUT. Not really out to eat: Not really somewhere nice.

I am now double vaccinated. And no, I did not announce it, just like I wrote I wouldn’t. Not here. Not on any social media.

I got Moderna, that seems to be everyone’s first question these days.

What did you get?

Then did you get a reaction?

Yes. The second shot. Two days of feeling like I was hit by a truck.

But now two weeks after that final shot, I am going out. With a mask still. Eating outside still. Not being careless. Only with people who are also vaccinated.

I actually tossed a lady out of an elevator two days ago for not wearing a mask,  I didn’t toss her like throw her, but I told her she was not allowed entry and I quickly closed the door.

Anyway, in the new mini life, on what feels like the other side: I did venture out this week.

My first big girl lunch in, a year? Over a year?  It was a big deal.

I met my friend Sheldon, who I have been in touch with throughout the virus, we have even had virtual drinks, but this was the real deal. Lunch IRL at The Polo Lounge.

It felt like Christmas. My 12th birthday. When I sold my first script. It was huge.

And being such a momentous occasion, I had to peel off one of the two pair of LuLu Lemon flare leggings that I have worn in rotation for the last 13 months and find a real outfit.

I went into my closet which really feels like it’s either from another planet or belongs to someone else and  I just stood there dumfounded. Who owns all those blazers, the endless silk blouses?   Dresses purchased for last spring that still have the price tag and look like they were bought for someone else.

It took me awhile to figure out what to wear. Thank god things still fit. I talked to someone today who has a wardrobe that is no longer the right size after COVID.

But they fit and they didn’t. Not all of them. They fit the body but not the mindset.

I do love to get dressed. I always have. If you’ve followed this blog for any period, my clothes and bags do mean something to me.

But a year in only leggings and sweats kind of wrings the fashion sense out of a girl.

Thought it wasn’t only the foreignness to the clothes, the sudden inability to figure out what really went with what to get that I know how to dress, but I’m not trying too hard look I tend to go for.  It felt like so much. So much of everything and what kind of life would I need or have again to even wear such clothing?

Really. Whose closet was this?  Mine in March of 2020. Mine in June 2020, that was stuck into boxes and dragged across the country, but not really mine now.  I had not worn a dress in a year, with the exception of my father’s funeral lunch back in September.

I had pants and a lovely cotton pinstripe suit I bought for last Spring. The Spring that was spent inside our apartment, highlighted by the soundtrack of endless ambulance sirens.

But now, here I was all vaccinated with someplace to go and t my clothing was really throwing me for a loop.

I tried on many combinations of things I used to wear every day, but they felt weird, another time ,another life.

I finally settled on the pinstripe suit I never got wear last spring. It was really cute. It’s much more NY than LA but now that life is opening up, I am learning so am I.

I cut off the tags and it kind of looked like the old me.

It felt good and odd at the same time.

I needed a kitten heel, to really top it off. But I couldn’t find mine. I know I brought them out.  I have piles of shoe boxes I haven’t opened.

So, I settled for a pair of Chanel ballet flats. That felt really good.  Wow, I was getting back on the bike.   I did know how to dress for the world.

Then I piled on my Marla Aaron locks that had been lying alone in the drawer for most of the year.

I posted a photo on Instagram. Isn’t’ that what you do when you get dressed up? Or is that the old world?  I actually don’t know.

I also posted a phot of my closet with a mini version of this blog on Instagram.  Other people wrote in, they felt the same way too. Too many clothes. They felt out of place in their things and their closets.

And the overwhelming theme was how much  we had. And for me how much I didn’t need. I probably never needed. So many things I seldom wore even before lockdown. All the weird things I bought at the spur of the moment that were too colorful for then and certainly for now.

My friend and style guru the designer Ralph Rucci commented “

“Let’s stream that down Ms. Tracey.”

I heard him loud and clear. I DM’d him, I need to toss all the prints right?  He said Y.E.S.

I do that from time to time. I go back to my real taste and go monochrome.  I started yesterday and am finishing up this weekend.

I am kind of excited.  It’s a new world out there. Less is more.

That is one thing we have learned in the last year.

And that friends really count. I was so happy to see Sheldon. We had the best time.  He felt all dressed up too. I have had so many lunches with Sheldon in my life. We worked together for years and lunch many days a week. But this felt different. I noticed all the flowers on the tables, the bougainvillea over my head. We were both so turned on by the breadbasket. I’ve never had a better salad. It was just the best.

I hope I don’t lose this enthusiasm for people and for life, so many awful things are still swirling around us and the disease is far from over.

But I think, I hope we won’t lose out newfound enthusiasm in the mundane or the things we were took so for granted.

I had lunch with my friend Sam Okun today, and that was just as great. We were in jeans, but it was just so much fun.

I do like living. And I really missed it.

I thought I was becoming a borderline agoraphobe, but it turns out not to be the case, life is like riding a bike. You get right back on and ride it.

And then you clean your closet!