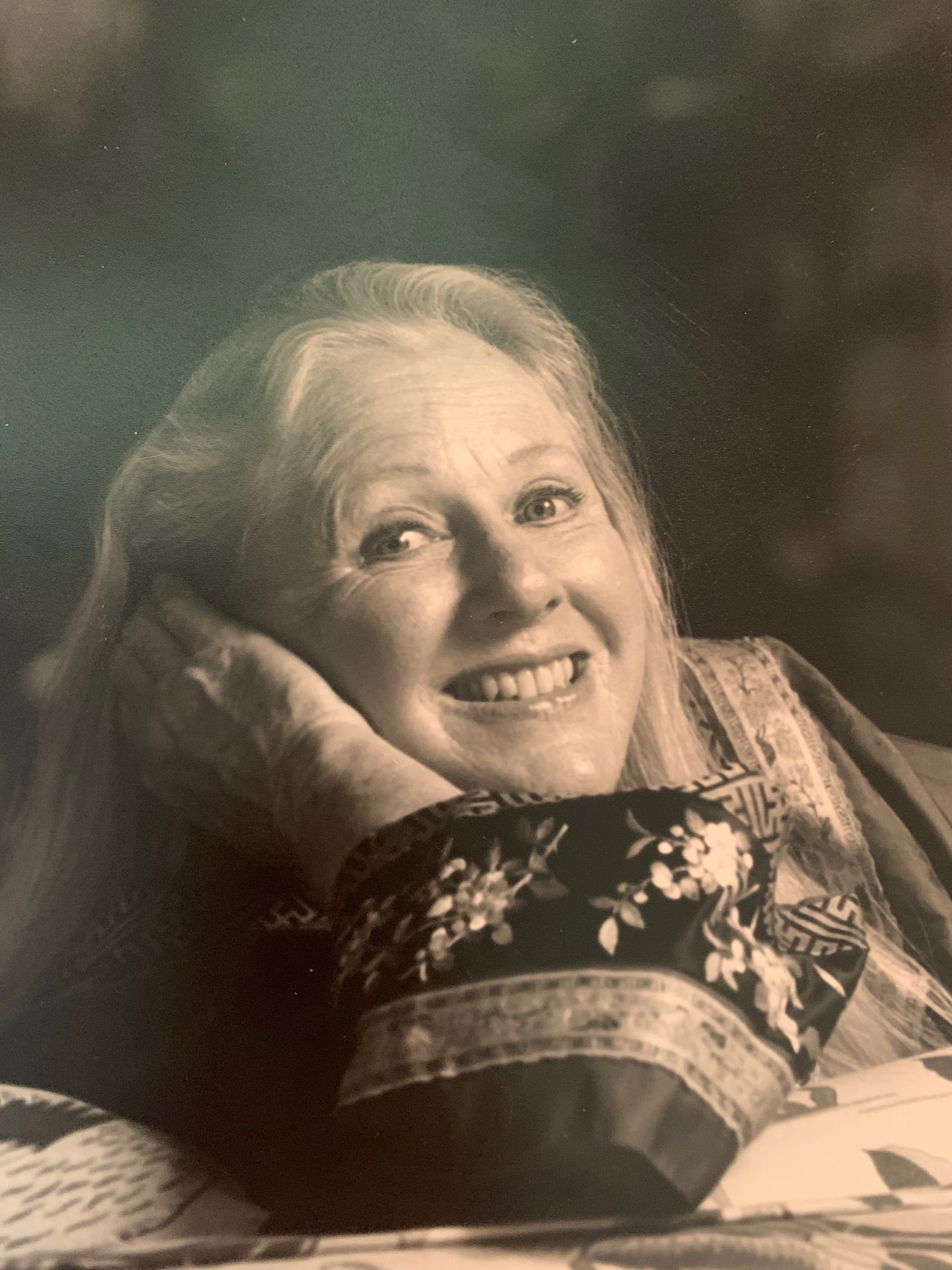 YOUR  BIRTHDAY IS NOT THE SAME WITHOUT YOU

So, Mom, today you would have turned ninety-two.  You kept telling me you never wanted to be that old.  That you would be gone before your next birthday; You would not be here for Christmas. I kept telling you to hold on, and you could make it.

But of course, you turned out to be right. I’m not going to say you were always right.  I was right about a lot too.  No question our relationship was composed of a hefty chunk of whose will is the strongest.

But that being said, I miss you a lot.  Mostly late at night.  When I get in bed.  I sleep maybe four nights a week. Three nights a week I feel like Lady McBeth.  I haven’t killed anyone or anything. But I walk the halls. I go downstairs, of yet another house that is not really my home.  And I take a shot of Tequila. I look out the window and wonder where you are and if you can see me.  Can you feel how much I miss you?

But I have to say, I am not feeling you.  That one day the bird ruffled my hair – that was it. Otherwise, I feel Normy more.

Veronica feels you a lot. She dreams about you in that realistic way one does after people have died. She saw dolphins today.  She thought they were you appearing for your birthday.

I am going to the beach in Santa Barbara tomorrow to look for them, look for you, wish you a Happy Birthday, where we all tossed you out to sea.

But I know enough about the spiritual life to know you can’t look for it.  You must be still, and it finds you. Or it comes to you when you least expect it.  It sends you signs when you need them. Or like Normy, who always finds me good housing or a parking spot.*

Maybe like when you were alive, you don’t think I need you. But I do want some sign of you.  Some sign that you are somewhere.  I need that. I need it at three in the morning when I can’t sleep, and I feel alone and worried about the future. I need it as one wants to know that dead people haven’t gone away altogether.

Grandpa appeared so many times, still does. Blake too. Not anymore but shortly after he died. And Normy is still everywhere all these decades later.

Your mother never appears.  Maybe you two were more alike than you wanted to admit.

Let me lighten this up and tell you about the world. Not that it will lighten anything up.

We got rid of Trump.  Biden won. But Trump refuses to move or give Biden access to anything he needs to transition the government.  Trump is sitting there like some petulant Despot.

So, the world is still sort of the Donald show until he either packs his jammies and leaves on his own or the Military comes in and removes him like the over-thrown War Lord that he is.

We are about to go back into lockdown. They don’t want people to celebrate the holidays. We are supposed to have a long, deathful winter.  But, they say a vaccine may be available to most of us by summer.

You always used to say, it’s important to know when to leave the party. You nailed it in terms of this party. Cause this party feels totally over.

I have been spending a lot of time in Santa Barbara. Oh, Mom, Megan, and Harry moved there. Exactly what you were waiting for your whole life; The Royals to be your neighbors.  They bought up Riven Rock.  Some house that could go in the next big fire, but they are there. It’s not like you see them at the Pharmacy or anything.  But they’re Montecito residents. Just your luck you die and they move in.

Between that and the “Rona” as they call it, housing prices have skyrocketed. Like crazy.

But the world seems to want to live there. Including me. For half the year at least.

I wrote an article about you for Santa Barbara Magazine. I am happy about that. I think you would like it. Those are the moments I miss you a lot. I had so many questions to ask you.  Or now that it’s your birthday.

I always made a huge effort to spend your birthday with you.

Remember a few years ago after you were so sick, I gave you a surprise party at Via Vai?

Your birthday just isn’t the same without you.

So, what we are doing is, Taylor, Lucy and I, Randall too, but you don’t really know him that well, are going up to The Miramar.  Glenn has to stay in LA and watch the dogs.  Someone does. And Lucy and Randall are the only ones who have not gone anywhere since March.

And tomorrow night, I am taking everyone to Lucky’s for dinner.  Just the way I always took you there for your birthday.  I’m even going to have Dover Sole since that is what you always ordered.

And then, well, I did give you a great birthday present. I had no idea I was doing it.

Well, today around four, I decided to attack a giant box of your photos that had been sitting in my office since you died.

I have never known anyone who had more photos of themselves in triplicate in my life.  Out of three thousand photos, I found like five of me. But we won’t go there.

Anyway, I storied that photo of you and Nacho on Instagram.

And Nacho restoried it!!!!   I know you never learned to Instastory. But stories stay up for 24 hours.  So, Mom on your 92nd birthday you are one of Nacho’s stories!!!!!

That is my present to you.

That and tomorrow I am going to the Montecito Fire House and, well, since you won’t be here this Christmas to give your party and collect all the toys for the Fireman’s kids, I am going to go up and give them a check for a thousand dollars.

I figure they can buy their kids toys, or if they need something for the firehouse. I am going to tell them you died, but this is your Christmas gift to them. I will continue to do that as long as I am alive.

That is my other gift to you.

I could draw this out, but I will start to bore people if I haven’t already.

Even though you’re here to celebrate it, November 20th will always belong to you.

P.S. – I just looked at my phone.  Tomorrow is Joe Biden’s birthday too. You share a birthday with the 46th President.

It’s still your day for me.