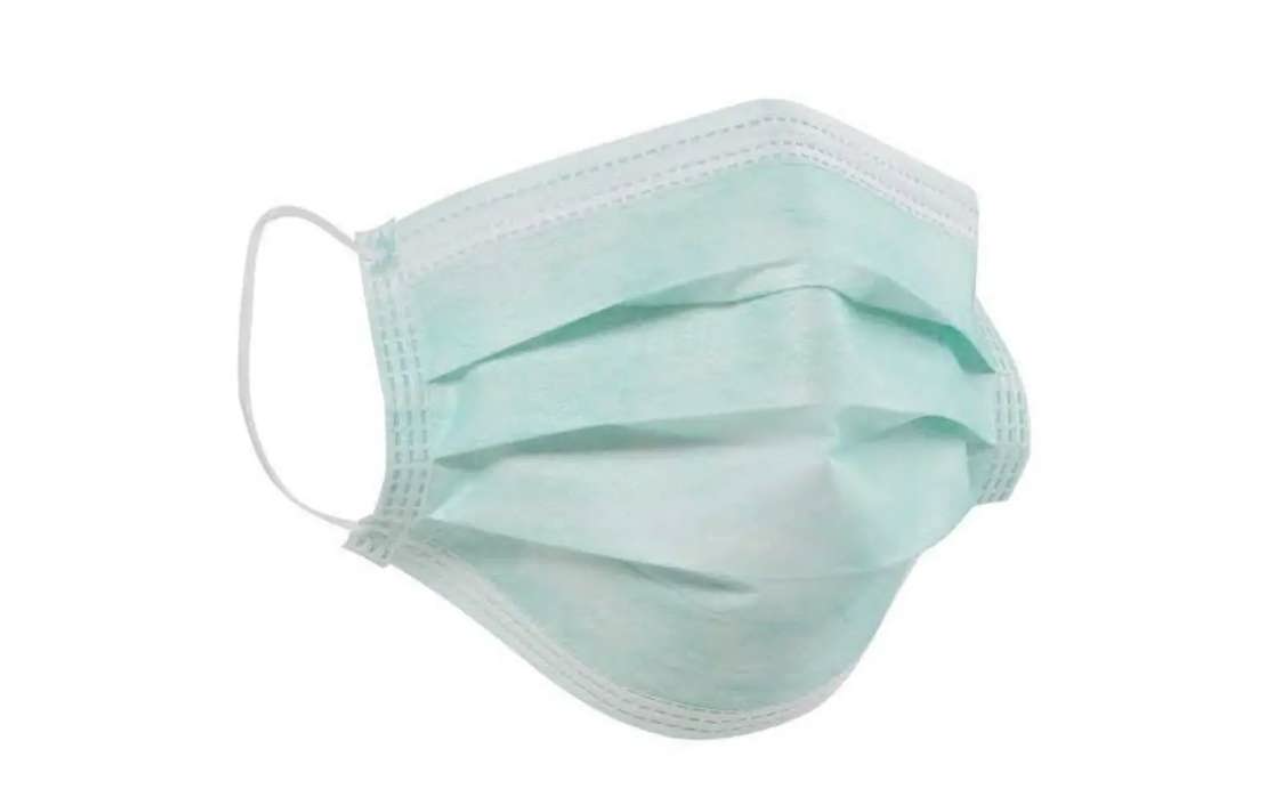 It’s springtime in New York. The time of year New Yorkers wait for.  The trees are in full blossom.  The sun finally appears. When I took Wally out for his morning walk Park Avenue was a sea of red tulips. It happens almost overnight here. You go from coats to flowers.  From being huddled indoors to sitting outside drinking coffee and taking long walks.

I was so happy when I saw the flowers this morning.  Just then a woman jogged towards us huffing, puffing, undoubtedly particles spewing from her maskless mouth.   I grabbed Wally and ran away.  The first burst of spring punctured by life in the time of COVID.

I turned the corner and there was another woman headed towards me.  This one was quite large.  I’m not fat-shaming – just body splaining. And she was maskless as well. Due to her girth, there was no way she and I could share a sidewalk and remain six feet apart.

Thanks to the total lack of traffic I was able to dart into the middle of Madison Avenue to get out of her way.  But not before admonishing her and telling her to be responsible to the rest of us and wear a mask.  She glared at me. I glared back above my N95 mask as I pulled Wally home.

Last week I was the loudest voice in my building that all the doormen and people who work here had to wear masks.  My big mouth worked, and now they are. It’s for their health as well as ours. But this morning when I came in, the two guys who run the door were in masks and gloves, but a guy who works here in another department, who is full of attitude was standing at the front door, hip jutted out, a smirk on his face. He was close to the door, too close for me to get inside and keep any more than two feet from him, he was maskless.  I’ve had run-ins with this guy before. He can be a bit of a dick.

I said,  “don’t be an asshole.  You don’t know what you are. None of us do until we get tested.  He said, “what did you call me?”  I said, “ I called you an ass hole which you are for not keeping the rest of us safe as well as yourself.”   And I walked away.

So, that was my morning before Face the Nation. During Face the Nation an ambulance pulled in front of a building on the next block across the street from us and took someone out. Another one wailed by.

And so, another day in the life of NYC under siege began.

Look, I am fully aware that we have it good right now. We have managed to stay healthy thus far.  We are into week four of quarantine.  But it’s not an accident.

I had a very overly cautious, hypochondriacal grandmother who I loved deeply. She could be a major pain in the ass.  But she was like me, or I’m like her,  which means when she set her mind to something nothing could stop her.

She was purelling before Purell. She carried something called Wet Wipes when I was a kid and she used them if I touched most things in public.  She said the world is a filthy place full of germs.  That was how she saw it.

In the sixties, she wiped down tables in restaurants when there was no pandemic. She would yell at a busboy for using a “filthy rag” and then putting the knives and forks on it.  It’s something that still bothers me to this day when I see it done.

If someone sneezed in our row in a movie theatre, she made us move. I couldn’t play with my cousins as she said their mom had a disease, the disease was allergies.  She was kind of a nervous wreck.

My grandmother lived with the fear that the world was always on the verge of a pandemic. Perhaps because she had lived through polio, cases of flu that killed, TB and all sorts of diseases that tornadoed their way through the country.

Her motto was an ounce of prevention saves a pound of cure. I wish she was  around to whisper that in Trump’s ear.

The point is a lot of that early Grandma Dot pandemic lookout training stuck with me.

I’ve had a mask in my purse or on my face for two months now. I have not been as vigilant as I now am. But I did do things early on in this that I think they’ve paid off.  And I am not about to undo them  because the handyman in the building is pigheaded like our President.

But even grandma’s ounce of prevention did not prepare me for what my daily life looks like now.

An enormous amount of time is spent foraging for food.  I am a member, read I pay by the year for several online delivery sites, one of them Thrive won’t even let me order for the moment they are so backlogged.  Fresh Direct won’t give me a delivery time at all at the moment.

My friend Lisa said Instacart is the same way. I just paid Instacart ninety-six dollars for the year as insurance to use the site.  I am going to cancel my membership and ask for my money back.

So just when I start to concentrate on something – say writing, I get pulled back into the food search. How will I feed my family?

We have enough now for eight days – I hope. But my friend Barbara just sent an article that now they are saying don’t go into grocery stores. Being my grandmother’s granddaughter, I have not been in one for a month.

If they don’t deliver and we can’t go???

Every day this feels more and more like the terrifying film from Wuhan.

Cabin fever is starting to hit. I am longing to take Wally to the park today. It’s Sunday. He needs the air. I need air. But I look out my window and there are too many maskless people still wandering the streets.

I want to hang out my window and yell. WEAR YOUR DAMN MASKS!

I would write more. But I have to deal with some crisis. A friend is sick and I’ve just spent an hour and a half finding one site that will let me actually order food.

It’s called Mercato and they pull from different stores.

I am trying to procure food for my sick friend and us.

So, I pulled from two different stores on Mercato, but they said when I went to pick delivery times that the earliest was April 10th from one and the 14th from the other.  OK, that works.

But not for them they said you can only have your delivery three days apart. Except for the one that will deliver on the 10th will not deliver again until the 13th. So we can get food on the 13th and 14th, but not the 10th and the 14th. Which would make sense.

We will be out of fresh fruit and vegetables by then.

Three people eating 3 meals at home for nine days. Pasta and nuts will have to do.

I know people don’t have enough to eat and I’m complaining.  I just cannot believe this is America.  It’s Trump’s America and if you voted for him – you are partially responsible for this too. Don’t forget it.

And if this blog is all over the place – clearly so am I.

Shit.  I need to order some more of that. I wonder if the liquor stores are still delivering. 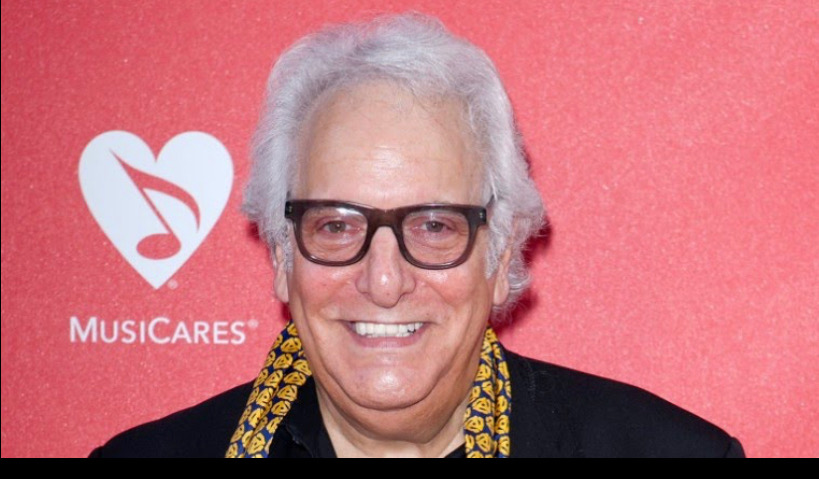 In the three hours between writing this blog and publishing it, I found out my friend Neil Lasher died after battling COVID for the last ten days.  Neil leaves behind a great legacy both as a beloved music publisher and one of the most devoted recovery advocates I have known.  Sober forty years god only knows how many people Neil has dragged across the sobriety finish line. Always with a smile.  Always wearing a scarf. Always willing to do for others in any way he could. A huge loss.