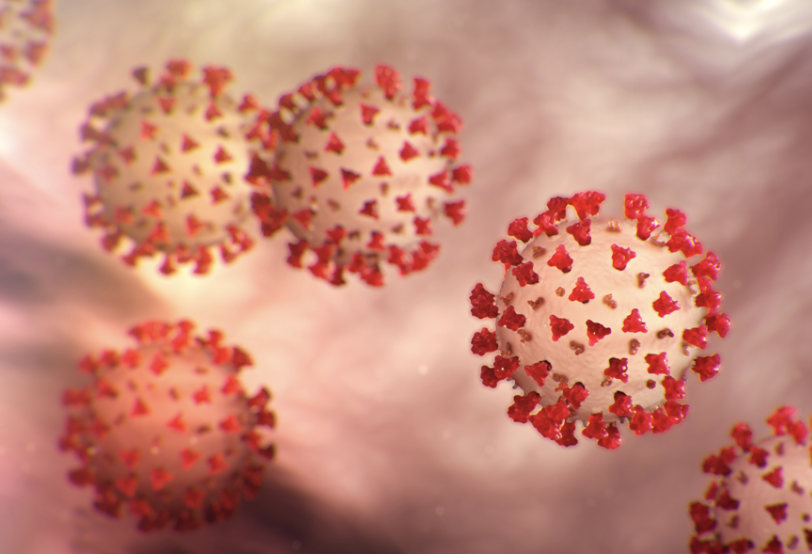 Love in the Time of Corona

The night before last after I finally grew tired of Brian Williams and the 11th Hour, which was an accurate accounting of how long I had been watching the news; I  put in my earbuds to listen to Insight Timer’s “Cloud Dreamer” go to sleep mediation when Glenn shook me and said,

“Only  three more days to what?”

“Three more days to getting out of here and going back to our life.”

I removed my earbuds and shut off the tinkling bells, clearly, Cloud Dreamer needed to be put on hold.

“What planet are you on?  Haven’t you been listening to the news for the last nine hours?”

“In two days we will have been in a week and after a week we will know if we’ve been exposed or not and then we can go back out.”

Talk about a cloud dreamer.

“Glenn, first of all, we have not been in a week. OK?  You, Lucy and I were all out for lunch and running errands last Saturday. Even with my bad math, that is five days. And they are talking maybe eight weeks.”

But if we haven’t been exposed then we can go out.”

No, we can’t.  If we haven’t been exposed and we go out then we are liable to be exposed. Then we will either get it or expose someone else. You are one of the smartest people I know.  How do you not understand flatten the curve?”

Frankly, this whole flatten the curve thing is a little hard to grasp. No one has explained it that well. We stay in until they either they find a vaccine, get enough tests so we know who has it or who doesn’t. Or they start decorating the closed stores with Christmas decorations, then we can come out of hiding and put away the Purell and the masks.

I calmly explained that.

“So how long do you think we are in for?”

Now it’s important to know in this relationship I am usually the one asking the idiotic questions. And I have a terrible habit – if he doesn’t have the answer, I say “well what do you think?”  I am a big just ballpark it person.

” It sounds like at least six to eight weeks.”

“In the house, but we will know we don’t have it long before that.”

“BUT WE CAN GET IT. Anytime. Anywhere. Even in the lobby of the builidng.”

I felt like turning the IIth Hour back on but it was well after twelve.  I was longing to just listen to Cloud Dreamer.

But we went through the whole concept of self-isolation one more time. I know he understood it. He probably could have explained it better to me. But I think there was a a lot of denial going on. If he couldn’t leave the house for anything other than the market where he seldom ventures, the drug store – ditto, that meant his two big spots were out. The office where he makes his deals and his Saturday excursion to The Macanudo Club where he smokes cigars with Al Sharpton. These are his two happy places. Those and this time of year in front of the TV watching basketball with Lucy.  Oh, and the gym in our building which was suddenly removed from the list by his doctor, for a variety of sanitary reasons.

It’s a lot for any of us to actually metabolize. All of our favorite activities and routines have been yanked away and we don’t know for how long.

Now they are saying, it might come back and we will have to start all over again.  I didn’t remind him of that. I think he was just dealing with the fact he would not get to see his pal Al on Saturday and smoke a Churchill.

“This isn’t easy for anyone. I can’t leave the house. Go to the gym.  Get an iced coffee. Meet Lisa for lunch. Go shopping.”

I have very simple needs. I don’t have a lot of friends. I pretty much just workout, go to the office, get my iced coffee and talk to my four best friends and my kids on the phone every day. Three of my friends live out of town. One lives here and we meet for lunch every Saturday.  My not seeing Lisa is as hard on me as it is for Glenn not seeing Al. Except Al and Glenn don’t text twenty times a day.

By the time we had gone over all this, I was getting pretty depressed and wished I had just done what he does and pretended I hadn’t  heard him and gone straight to Cloud Dreamer. Now I was all worked up.

“And do you realize we won’t eat out. Go out. Have our clothes dry cleaned. See anyone we know for – I don’t know maybe three months. We are stuck here for maybe three months and Trump said it could be June and that makes it four. And my birthday is in May. What happens to my birthday? You know how much my birthday means to me. And then there is Taylor’s birthday.”

“I’m overreacting – you started the whole thing with your ridiculous we are going to be out of here by Saturday remark.”

What is it with men?  How do they jump from armageddon to sex without passing go?

“First off it’s now 12:30. You know if we get to the 11th hour, I’m too tired.  If you want sex it has to come before the 10th hour.  Secondly, we are in the middle of a pandemic and having to reexplain it to you has me totally depressed and there is no way I can concentrate on sex when I’m depressed about a pandemic. On top of which I’m not sure you are even supposed to have sex during a pandemic.”

“Of course you do. You’re a man. Men think having sex during an earthquake is a good idea.”

“So when will we have sex. We used to have sex all the time.”

“We used to be younger. There used to be an adult in The White House. There was never a pandemic and we used to only watch news an hour a day.”

“So we’re never going to have sex again?”

“As soon as they get a vaccine. I promise.”

He rolled on his back and got pouty.

“Just kidding. Hit me up before the 10th hour tomorrow and we can maybe work something out.”

I put my earbuds in and started my Cloud Dreamer. About two minutes in I felt guilty and shut it off.

I rolled over and cuddled up to him.

“How long do you think it will be before the stock market  bounces back?”

“I  can’t even think about it. Where’s the klonopin? ”

I handed him one.

He rolled over on his side and turned off his light.

I  turned my earbuds back on.

Love in the time of corona.

It’s actually been proven people have had less sex since Trump was elected than with any other president. I think Biden will change that.