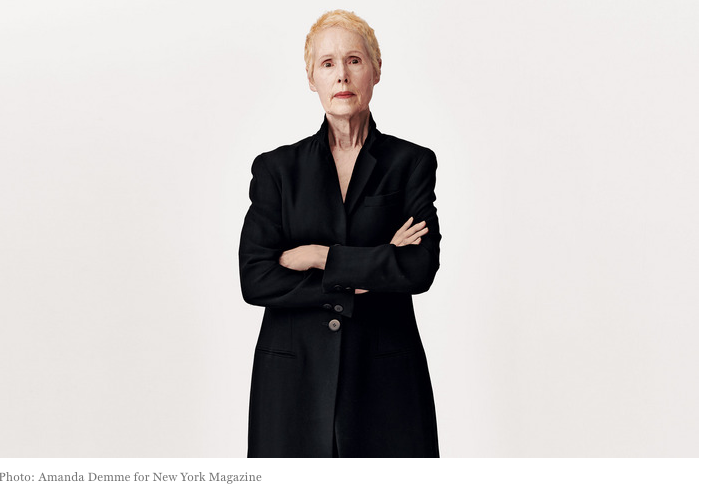 #MeToo And I Have A Book Coming Out Next Week!

It’s not that I don’t find E. Jean Carroll’s reporting of her 1996 “rape” by Donald Trump in a dressing room at Bergdorf Goodman credible, it’s that her timing is deplorable.

I do. I sit here at my desk with steam coming out of my ears.

And we all, most of us, all who know me, know how I feel about Forty-Five.  Anyone who has read me knows I have owned my own #metoo moments.

If you look at my Instagram feed the day Busy Phillips asked people to talk about their abortions, I listed my three; something I have meant to do on this site.  And I will. It’s just I have more eyeballs on Instagram, so I tend to go there first.

Point being, say it when it counts, come clean when you can help others not the week before you have a book coming out.

This thing gets me so worked up my arms are flapping around as I type that sentence.

We also all know what a self-promotor I am when I have a book coming out. But trust me I would never hold off on vital information that could help with a global movement and perhaps affect an election so I could get maximum press on my own book.

And I’m sorry that is what I see in this story. The E. Jean Caroll/Donald Trump story falls under let me get press for my pain and that’s not right.

E. Jean Caroll has the distinction of writing the longest running advice column in history. She does it for Elle Magazine. Who knew? I thought Ann Landers or Dear Abby had that record tied up. Though despite the fact she supposedly has a good head on her shoulders, she chose in 1996 to go into a dressing room at Bergdorf Goodman with Donald Trump to try on lingerie.

The story if you’ve been following isn’t that simple, but close to it.

He sees her in the dept store; says you’re the advice lady help me find a gift for a woman. After he trashes her age. Fifty-Two. Vintage Trump behavior.

After they both make several failed suggestions, fur hat, handbag, I’m not sure what else.  Donald suggests lingerie.  And they end up on the lingerie floor, together in the dressing room where she thinks “she’s going to get him” to try on the garment.

He then attacks her. I’m pretty sure I believe this story.

Do I think it’s weird that a savvy fifty-two-year-old New Yorker finds herself in a dressing room to try on lingerie with Donald Trump? Beyond.   I also find her age a bit out of his traditional wheel-house for these activities, but you know – doesn’t mean it can’t happen.

But, despite a lapse in judgment, you are not allowed to be raped. It may mean you’re kind of stupid in that moment, but you should never be raped. Though you should also try and refrain from wandering into dressing rooms to try on lingerie with men you have just met.

This incident happened twenty-three years ago, and according to Caroll, she has never had sex since.

But in 2003 she wrote a book called “Mr. Right Right Now! – Man Catching Made Easy.”  Six years after she gave up men and sex, she tells women ~

“So, here’s the deal, Doll: If you acquire the right attitude (Week 1) and the right look (Week 2), learn to laugh at your fears (Week 3), place yourself where there are hoards of elite and eligible men (Week 4), get out of your own way and let Mother Nature hurl the chaps at your feet (Week 5), E. Jean guarantees you will live happily ever after (or for as long as you can stand it) with the man of your dreams (Week 6).”

I’m flapping again.  I wish you could see me. Who says stuff like this?  Helen Gurley Brown in the ’70s.

She objectifies women. She tells them how to subjugate themselves to catch the right kind of guy, “elite ones.” Read rich. Guys like Donald Trump.

Fine, she writes this book about how to turn yourself into some trophy wife, while leaving your real self behind. Who knows how many copies it sold. Not important.  She continues to dispense her advice. Great. I like women who hold onto their jobs in this youth culture.  But she continues to hold tight to her secret about The Donald and the lingerie dressing room event.

The Billy Bush tapes are released. Silence from Ms. Caroll. The whole Brett Kavanagh nightmare takes place, mums the word from her. #MeToo explodes. Everyone with a story, for the most part, comes clean, she remains silent. Plus, she apparently has a Les Moonves story.  Her lips remain sealed.

There were so many chances for her to do some good with the information she had. So many times, she could have used her trauma for a good purpose.  But she chose to wait until the week before her book comes out. That’s her good cause. Not feminism. Not #metoo. Not the courts. Not our country. Her book sales.

Look, for those of you who may not know how long it takes to write a book, it takes anywhere from eighteen months on the short side to ten years on the long side. For salacious, books about current affairs, they try and churn them out fast.

So, I’m guessing, she sold this story, with her Trump chapter as the anchor two years ago, maybe 18 months.

So, she has known she was coming out with this, but again, she chose to keep it a secret until the week before publication day.

How are we ever going to make progress when the people who can help, those with public faces, those with large platforms don’t speak out?

These are not times when the individual gets to or should get to put their own self-promotion before the good of the country in these situations.

I am sorry. You may not agree with me. But, as a woman, as a #metoo, not rape, but it’s here in the archives, plenty of being taken advantage of; as a writer and someone who also, not at her level but a decent level, dispenses advice; YOU CANNOT HOARD THIS STUFF FOR YOUR BOOK TOUR.

Listen, no women should ever be raped, mauled, attacked, or touched against her will. But it’s 2019, and the doors are open wide for public dialogue and men are getting punished for their aggressive, sometimes illegal and destructive behavior.

But if you have a story and by telling it you can a) encourage others to do the same b) take down and out the perpetrators c) move the needle even a little in that direction you owe it to yourself and other women and the women of tomorrow to do what you can.

And you don’t wait twenty-three years until you want a best-seller to do it.

There is one more extraordinary detail I cannot leave out.

On April 22 of this year, Lisa Birnbach did an article on it for the New Yorker.  The walking group coincidently meets at the 58thStreet entrance to Bergdorf Goodman.  At the beginning of the tour, Caroll tells her assembled group…

Wow.  She is standing in front of Bergdorf Goodman asking people on her tour to speak up if they have been abused. Yet,  she still says nothing about her own incident.

Then when the group gets in front of Trump Tower Birnbach’s article quotes E. Jean again.

“Twenty -Three have come forward to say that President Trump tried to ogle, touch, grindy-grindy, grabby-grabby, and worse with them,” Carroll said. “It is twenty-four women if we include Ivana, the mother of Don, Jr., Eric, and Ivanka.”

And I guess if you were as honest as you want the rest of the world to be E. Jean, it would be twenty-five including you. But no, that’s not going to come out until the week before your book does. 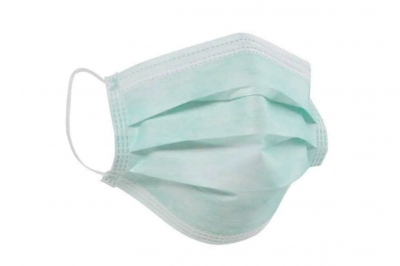 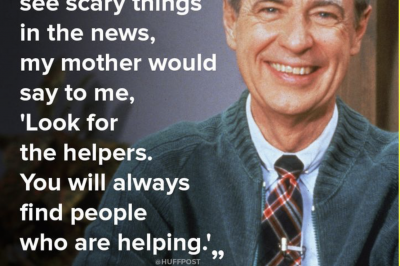 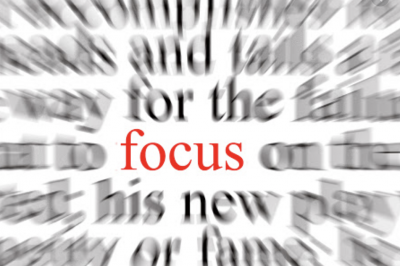