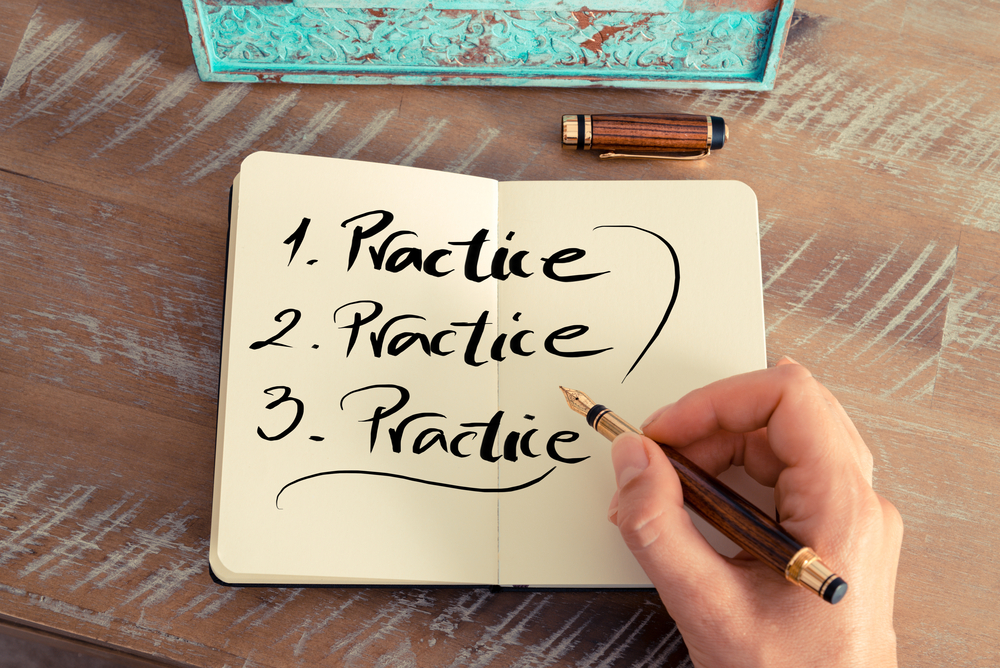 I had another blog all set for today, then I reread what I sent out in August and realized I needed to sort of finish that thread.

I left everyone with me being in a puddle over Lucy heading to college, Taylor moving to LA and me feeling like I was heading into oblivion.

And as life tends to do when you rehearse it to death – none of it really ends up feeling like you think it will.

We took Lucy off to school the last week of August. I was pretty stoic for most of it and I have a black belt in Bed, Bath and Beyond.

Though I had woken up at four every morning for months and sat in the dark rehearsing what good-bye would feel like.  I visualized how I would cry all the way back to New York. How I would sleep in her bed, clutching all the stuffed animals that had been left behind.

I think I practiced it so many times when the real one arrived I was sort of cried out.   Of course, I cried, but only as we left and then somehow all that practice paid off, I was done. I didn’t fall apart.  I was sad, but not as sad as I had been leading up to the actual event.

You can look at it two ways, either I wasted many months being sad in advance or I was more emotionally clever than I realized and actually just going with your feelings in the moment you are feeling them allows you a type of release when the event occurs.

Dreaded events are seldom as hideous as they are in our minds.  At least this has been true for me. Perhaps I possess such a catastrophic, theatrical imagination reality can never catch up to it.

Of course, I miss her, but she is thriving at school. I talk to her about ten times a day. She calls me more than I call her – thank you very much.  She has been home once, we have been to see her once and she comes home for five days day after tomorrow and it’s only the first week in October!

It’s all sort of OK.

A week after I left her off I took Taylor to Paris for a mother/daughter getaway.

No, I didn’t blog it.  I was so saturated and sick of the summer-long Instabragging about where everybody went I just recoiled at flashing hotel rooms and restaurants and making others feel that if they couldn’t get away they were missing out in some way. I think Instagram has a terrible way of doing that.

Suffice to say we just walked and ate and shopped a little and had a lot of fun.

I also spent much of the summer teaching her to drive. She had real lessons in a car with one of those cones on the top that says “Student Driver” but the rest of the summer I let her drive me everywhere.

Then one oddly foggy day in September we got up at the crack of dawn and went to Riverhead where she took her driver’s test.  I sat in the car for an hour waiting while her teacher gave her one final lesson. I then sat in the car while many others took their tests. Finally, she was up, seven minutes and she was back smiling and clutching her license to drive.  Freedom!

I think of it as our joint accomplishment. I was insanely patient and she was insanely determined to learn. The combo paid off.

She left on Monday – we both fell apart. Now we are both kind of back together.

I go to see her next week. Both girls check in so often sometimes I have to say I need to bounce.

The time of day I was nervous about was this one, right now the hours between when I get home and Glenn gets home.  It’s the time of the day for a long time both girls, then Lucy was home.

Now, it’s the time I knew I would be in the house alone.  The truth is I lived alone for thirteen years before I got married the first time.   I was raised as an only child by a single mother so being alone is something I was very used to for the first thirty years of my life.  But for the last thirty years, I have lived in a house that was never without people: Noise, needs, and companionship.

But, somehow I’m okay with it.  It’s now my blog writing time. My journal catching up time.  My reading time.  It’s my productive downtime before Glenn gets home and we are assaulted by the news and forage around the kitchen for dinner.

I had lunch with a friend in Koreatown today and wandered the streets and had a great time. I didn’t have to be anywhere for anyone. It’s been decades since I had that freedom.

So, how do you get to a level of peace?  Practice being really miserable before you have to be. Or just be miserable if you need to be. 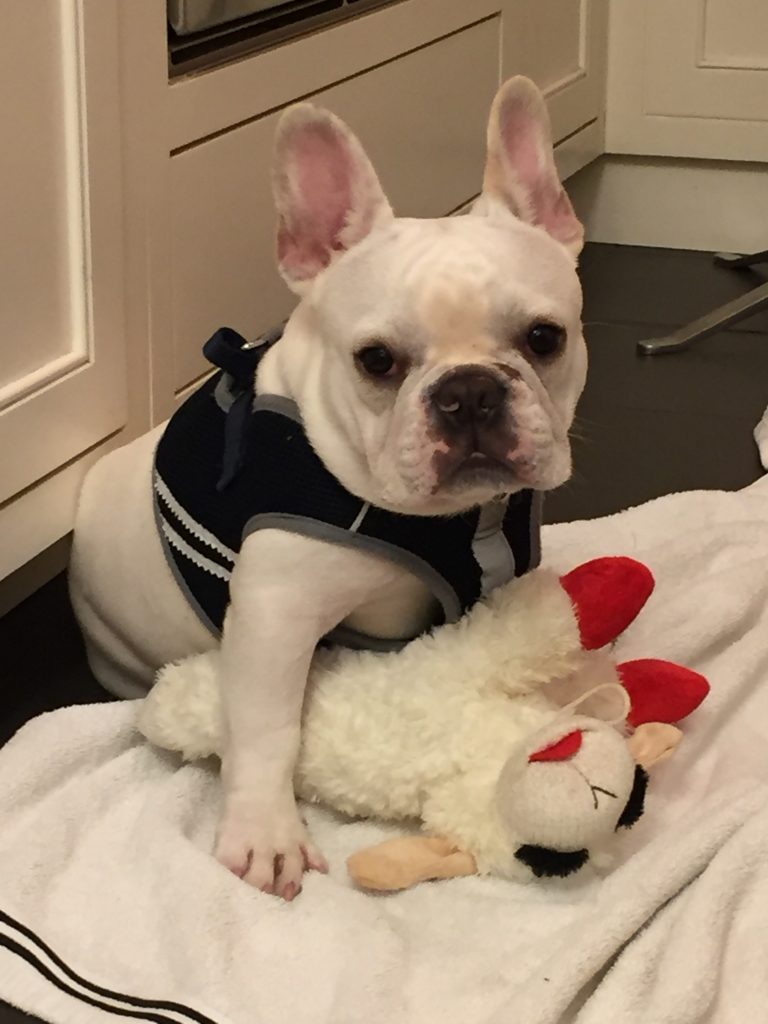