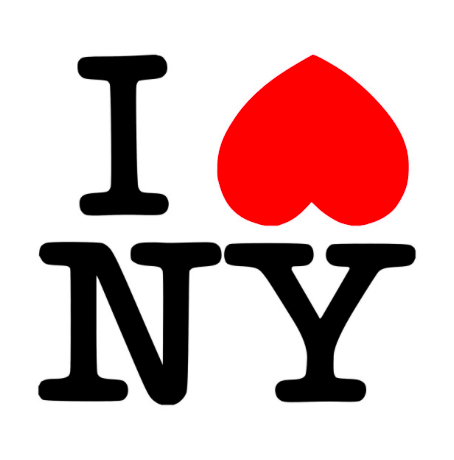 I’ve been getting a lot of feedback on my I Love/Hate New York piece. I should have really titled it that.

To continue my theme of trying not to bitch about how miserable New York has become,  I had a great four days last week. But that fun was not the inexpensive, random fun I had at  Arnold’s reading and in Koreatown.  It was the buy a lot of tickets, reserve tables and live like a tourist or a Venture Capitalist NY fun.

Lucy came home from college for her longest stay yet. I wanted to show her a great time. I wanted her to really love New York so she wanted to come home more.  Home can be as much fun as college parties was my theme for the weekend.

New York and the theatre. I have a love/hate relationship with that now too. Part of it stems from being old enough that I have seen so many shows in their original incarnations or second or third, that revivals don’t interest me. And Broadway costs a  fortune.  The cheapest tickets are one hundred and fifty dollars and that is for a show in previews no one wants to see.  The big shows can now go for thousands per ticket. So we don’t go very often.

We actually liked it quite a lot.  It’s not going to get any Tonys though it was a fun ninety minutes.   But, it comes at a price and that price is two hundred dollars a ticket. Plus dinner. Do the math.

Every year I somehow wait until the last weekend to see whatever the Costume Show at the Met.   This year was no exception. Lucy and I kept saying we would go before she left for college and we didn’t.

Then I got an email saying they were having a closing weekend special, well, it wasn’t a special – as in closing sale.  It was if you wanted to spend a hundred dollars per person you could get in before the museum opened, see the show for an hour and a half and walk out with a tote bag and a catalog. Considering the catalogs are fifty-five dollars and the entrance is twenty-five dollars, you are basically spending twenty dollars to jump the line.

And let me tell you when we walked out of that show at 10:20 AM the line went in two directions and must have had close to four hundred and fifty people in it. Money well spent. Though not the best costume show they have ever done in my opinion, it was fun seeing it like that and it is the stuff that makes New York special.

Continuing with our blow out New York weekend, we bought tickets to see John Mulaney. Those of you who don’t know him, and If I didn’t have kids I might not either, he is one of today’s most popular comedians.

I saw he was being interviewed at The New Yorker Festival.  For those of you not in NY, it’s a three-day event that gets interesting guests who are interviewed about their work. They are not really the ones you’d think would be the centerpieces for a festival run by The New Yorker Magazine.  They are people with enough of a following to make real money in ticket sales that clearly makes up a bit for lackluster magazine sales. Thus it’s heavy on performers and light on poets.  So I plunked down eighty-five dollars a ticket for three of us to see John Mulaney,  who was beyond funny and charming and entertaining.  And most importantly Lucy was thrilled.  To cap off her evening we took her to The Mark Hotel as it’s her favorite restaurant. Again – do the math.

We had a spectacular weekend. Sunday we rested. We did manicures and pedicures and had a few people in for drinks and ordered in Chinese.   I actually pre-ordered stadium seating for A Star Is Borm but nobody wanted to go, add on $58 for that. And that was wasted.

I don’t usually talk about money here it’s not polite and some people resent me and seethe for years then send really nasty emails about how spoiled I am.  Yes, it happens. And I know I am spoiled and lucky.  But this is about proving a point. And honestly, we do not do this very often. New York has just become too expensive for even moderately spoiled people to take advantage of what it has to offer.

Sadly, New York fun is really for tourists who are out for a good time or those who can drop two grand for a family of four to see a  Broadway play and another five hundred to feed them.

I was talking to one of my gym teachers, he was telling me about how he and his husband went to see a play and had brunch.  They then went home and wondered how that turned into a five hundred dollar afternoon.

That is a lot of money, not for a Goldman Sachs partner but it’s a fortune if you’re a gym teacher.  So my meta issue is why should the gym teacher not get to enjoy New York as much as the Goldman Sachs partner?   I know he can’t have a jet and a house in Jackson Hole he uses once a year.   But he should be able to go see a play and have a nice brunch without it costing a good portion of a week’s salary. Why else do you live in New York?

But the kind of inexpensive, happenstance fun I knew when I was a young person in New York is not to be found. A good play for forty dollars a ticket Off Broadway is a thing of the way-way-way past.

Yesterday when I was talking to the guys coloring my hair ( I am writing this from LA) I knew them all from New York (everyone in the place had left New York to come here)  and when you ask them if they miss it they all say the same thing. “What I went there for doesn’t exist and it’s too expensive, the quality of life here is much better.”

And if you’re wondering why I’m getting my hair colored in LA when I have a great guy in New York. When I got my bill it was half of what it would be in New York, done by a New York person! 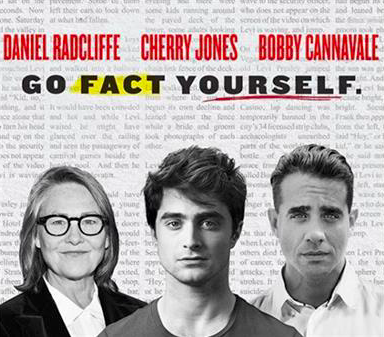 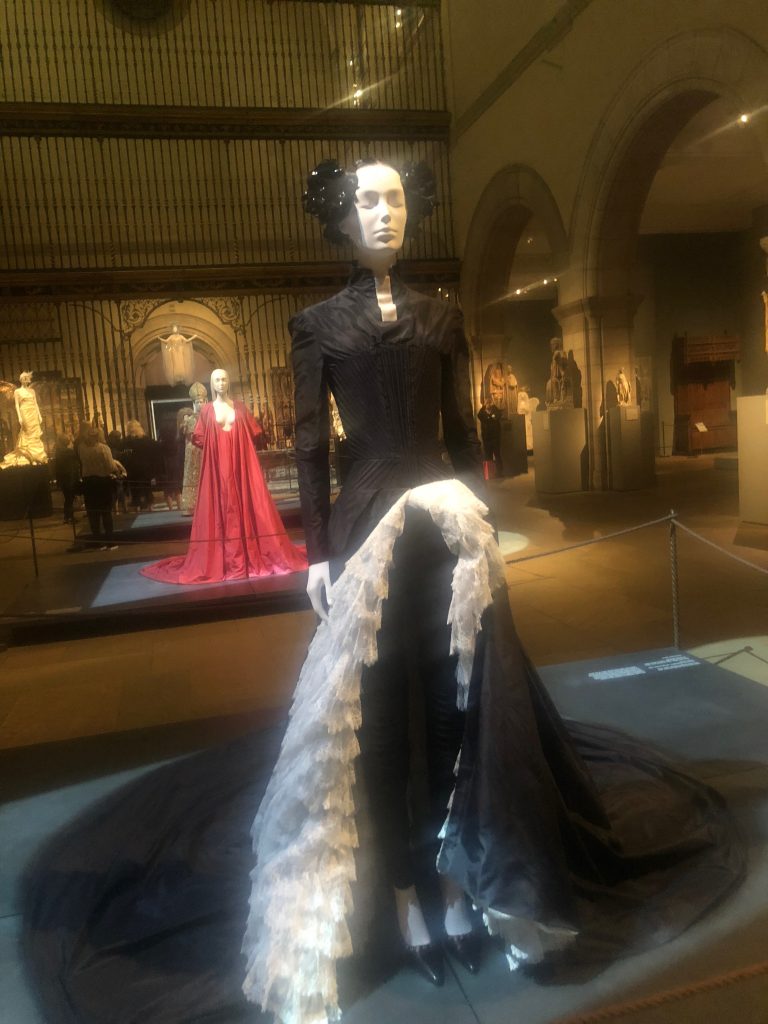 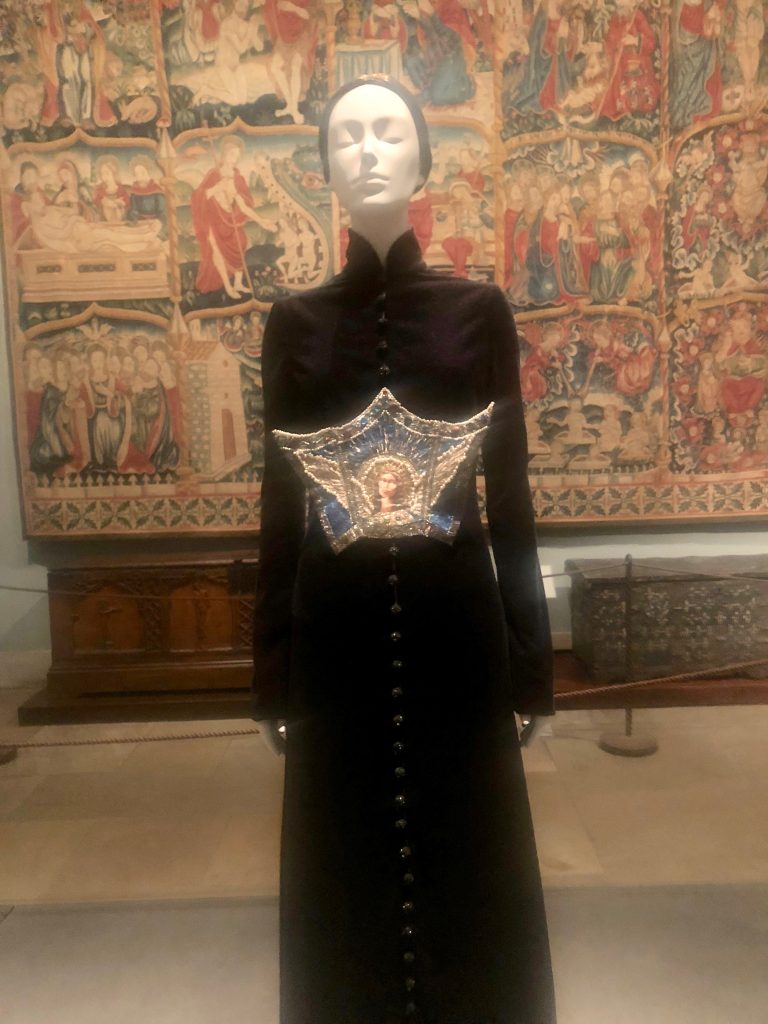 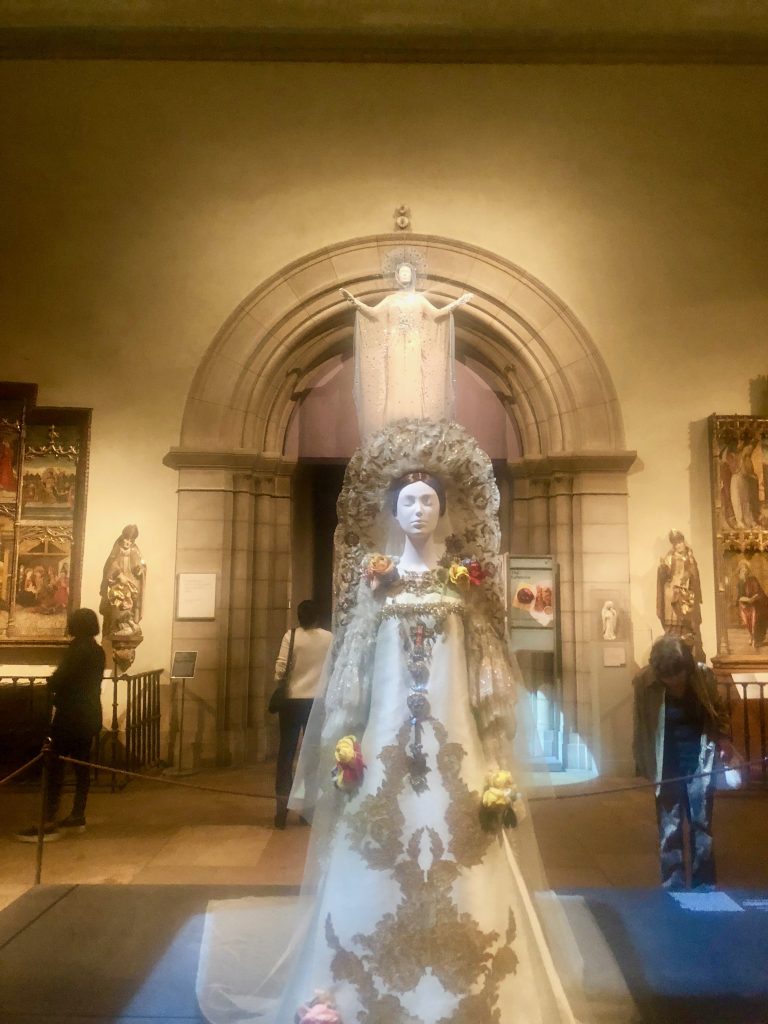 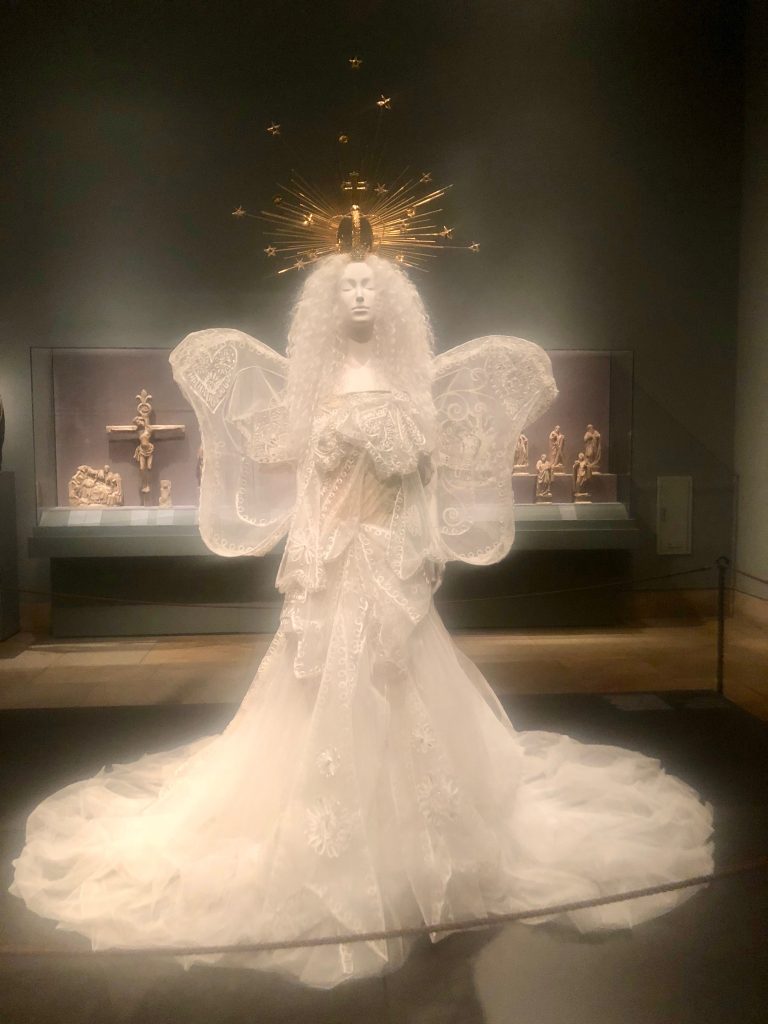