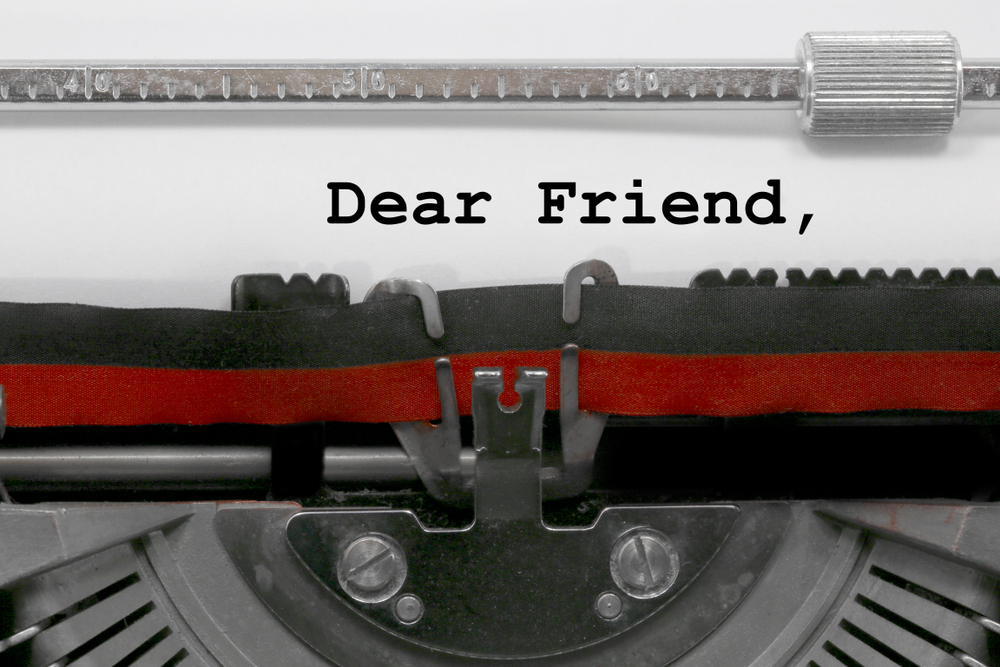 I am very aware of the fact I closed down this website, made a big announcement that I was starting Balance and Beam. I blogged on it a few times, then went silent.

I have been trying to figure out how to explain it all. Then the other day a friend who has been very supportive as well as helpful with my attempt at the new website wrote to ask me what was up. I think she was concerned about my silence.

So I wrote back and that email to her felt like exactly what I should say to all of you.

“I have been meaning to write to you.
I have been silent I know.
I took Oprah at her word, “The greatest gift you can give yourself is time.”  So I took it – for myself.

I have been super upset about Lucy going away, though I know she must. In my hours of solitude, I dissappeared into a deep, dark place. Then when the kids were around I tried to pull myself together.

Then it turns out Taylor is now moving to LA in Sept. Not happy making. I love my family more than anything.

Then I turned 60 in the middle of it all.

I was never really convinced about Balance and Beam, as you know.

Others kept telling me to do a space for women over forty.
Then once it was up, I had to deal with it. And I was not happy doing that.  Plus I realized the aging space is not my space.

They want grey hair and Iris Apfel look-alikes and embrace your fat and that is not me. I’m not aging well, I’m fighting it, so the whole thing felt inauthentic so I didn’t do anything about it as authenticity is what I am about.

So I just spent time with my kids and looked inward and leaned into the pain of all these life changes, somehow knowing on the other side I would find the light.

I finally decided to close down Balance & Beam. I took my old site and had it put into the infrastructure of the new site; So it would not be a total waste.

I will blog again about what I feel like when I feel like it, but I don’t want to be stuck with the topic of aging. It makes me sad. So I am back to just TraceyJacksononline.com and Gratitude and Trust.

I kept saying if I could do anything I would go back to film and TV and write another spiritual book, though on my own.
So, I finally said why am I not doing that? Why have I given up on my dreams because I am 60? And that is what I was doing. I was doing what I was telling others not to.

I called my film agent and said they are doing more rom coms and older women are getting jobs, I don’t’ expect to make what I once did and don’t care, I just want to work and we set the ball in motion and things are popping up.
I have an idea for a new book and have a publisher interested.

So, I see a light at the end of the tunnel.

I still have to take Lucy to college in two weeks, but it’s not far away.
I will go there and she will be home at least once a month.   And it’s the way life moves forward. She needs to grow and I have to let her.

We are selling our Hamptons house and buying in LA.   I will spend half my time there, that way I can pursue the film part of my career and am close to Taylor and get out of NYC half the year which is what I want.

So, that is where I am.
It’s been a long tough year, but those are the ones where we learn and that I know.

How are you?
Tell me where you are in your life.

I so appreciate the time you have given me and that you check in.”