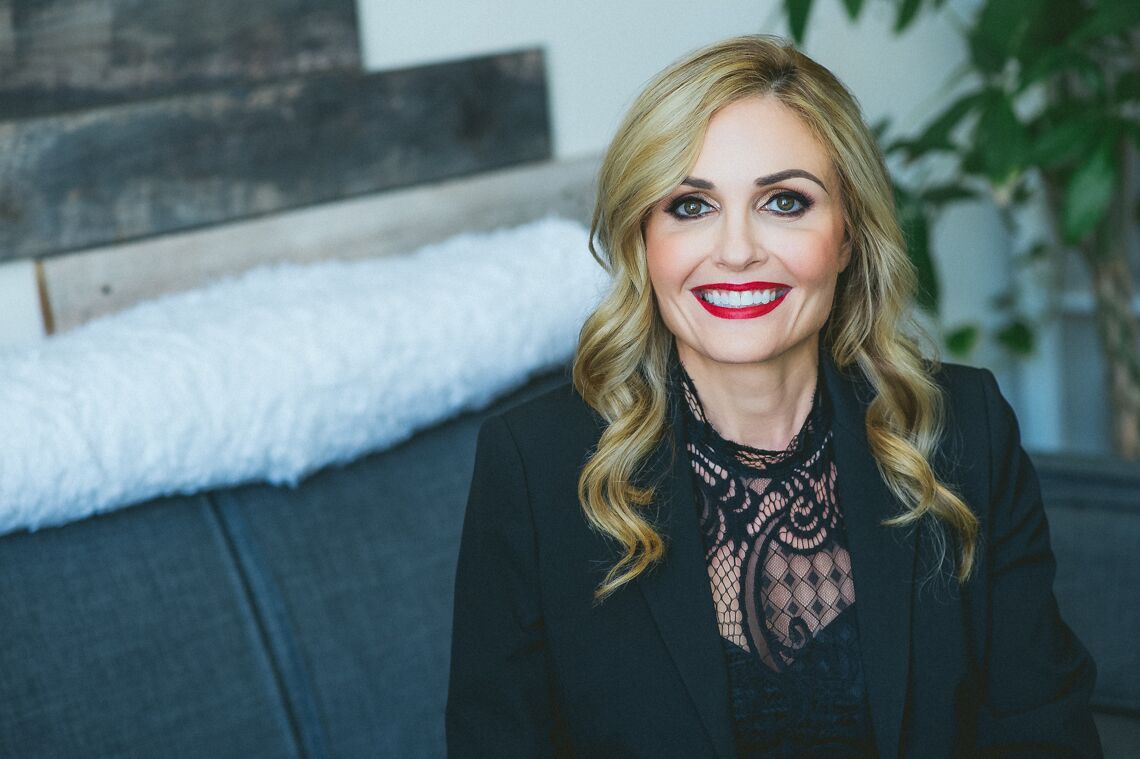 Alexis Moore – Never Too Late To Follow Your Dream

Alexis Moore shows us it’s never too late to go after what you want in life. She was told she could never be a lawyer, but she proved them wrong.  Here is her story.

I worked as a high-tech investigator locating people and assets for a living and in real estate. Neither of which was something I was passionate about.  I had always wanted to be an attorney but never had the opportunity to pursue it.

I was in an abusive relationship that involved both emotional and physical abuse and after many unsuccessful attempts to leave, I was finally nearly killed and woke up hearing these words face down on the floor after being bludgeoned and the words were,  “I think I killed her.”  That and being on the run- experiencing stalking and cyberstalking while trying to get help from attorneys, law enforcement, and the judicial systems and never finding it – literally made me enter a promise with myself I call it my vow, I said to myself “If I make it through this I am going to be an Attorney Advocate” and help myself and others.

There were enough naysayers that I would have never had to take out a student loan if they all paid me a $1.   It was ironic that when I shared my dream and goal with others the response was automatic from men and women – “Alexis you won’t make it as a lawyer.”

It was hysterical when I sat at the Dean’s interview and the Dean himself because of my age and weight made a snide comment, “You know if you are pregnant and at your age not likely you will make it through 1st year of law school.”   I was not pregnant, just fat, and I remember laughing out loud to hold back another sort of response with four-letter words.  I learned quickly that if you want to succeed you just leave that trash at the curb and stay focused on keeping your faith it carries you through.

Ageism is real.  I knew this from my own experiences watching as colleagues were forced to retire from banks, insurance companies and from CEO positions as they aged out. It was like as soon as HR and the staff sang “happy birthday” as they brought out that awful birthday cake- it was more like  – happy exit to your old ass.

I graduated law school March of 2016, passed the CA July 2016 Bar Exam my 1st try and felt a surge of energy the minute bar results were released that I had to get moving – it was ageism now that was moving me but instead of ageism being negative I used it as fuel for my fire to pursue my goals with even more vigor.

My pull of purpose was a constant reminder that time stops for no one.   During my struggles overcoming stalking and cyberstalking I lost precious time.

So once she passed away my pull to purpose was clear to honor that time lost by making the very most of my life and by becoming an attorney advocate.

I lost precious time literally inventing the wheel for how to overcome stalking and this new phenomenon called cyberstalking where a predator uses technology to stalk and locate, harass another human.

My books were also my pull to purpose, as I realized trying to help everyone was not possible and that “impossible ideal” created stress and also some guilt as being a member of the lucky 24% that survived stalking by a former intimate partner I never take for granted. I could help others and the best way for me to do so was to get books on the shelves and ensure that in perpetuity there would be a guidebook a resource that I didn’t have when I needed it most.

I also founded a volunteer nonprofit called Survivors In Action. This pull to purpose was early as I wanted to have a way to give back even after my death and offer hope to others experiencing any form of abuse on or offline including children. So Survivors In Action remains all volunteer and something I enjoy as my way of giving back

End abuse. End abuse on and offline.  I wish for my wand that I am waving right now with my keystrokes to end abuse to anyone anywhere including home, work or school on and offline.

Challenges.   Give me something that someone says is impossible and I will gladly take it on today.

What made this all work is I had been doing this sort of work as a Risk Management Consultant as a volunteer for 10+ years.  My internship I call it, I spent helping people in real life through my nonprofit and from volunteering around the world helping others and working with law enforcement, victim advocates, lawyers etc. and it led to my career being the only Risk Management Consultant Worldwide that provides direct support to victims of cyberstalking and stalking.

To get “here” takes drive and lots of hard work as because cyberstalking was not known of when I began my journey overcoming it in 2004 and long before the social media era of today, I had to use what tools were available then to survive and today continue to use that same drive and persistence to keep my work moving.

And remember being over 40 and going for can be a good thing! Don’t try to fit into that box and reinventing yourself should be a constant thing – once you stand still you are not fully living as far as I am concerned.

Don’t listen to anyone or anything you read or hear unless it supports your dream.  I was lucky I had my grandmother but once she passed it was more difficult I admit without that strong supporter that cheerleader to block out the naysayers as they are bountiful.

I say TAKE OUT THE TRASH.   If people in your most inner circle are not your biggest cheerleaders and saying “Hell, yeah go for it” you better take that trash out and leave it at the curb. Your inner circle should be supportive and there are no exceptions.

I would like to get an opportunity to get my latest book exposed more so that no one has to live or work in fear! I published, Surviving a Cyberstalker back in August 2017 right after being sworn in to practice law and I would like for it to be in all the libraries so that it’s easy to find and get more people to be aware of it so that they are not suffering from abuse on or offline.

I am also hoping to get “Moore” opportunities to train more members of law enforcement, attorneys, prosecutors, and victim advocates worldwide on the topics of stalking, cyberstalking, and domestic violence

Be just as mindful of your online world as you are your offline world.   Cyberstalking takes many forms and therefore the best way to protect yourself is to keep your guard up.  I use the analogy lock down your online world just like you do your home or car.  Be just as vigilant. It truly is that simple to start. Password changes, not oversharing online all of this is part of locking down the cyber-world just as you do your real physical world.

Be aware.   If you suspect you are being tracked by someone using technology to talk like I was, start by keeping an events timeline a journal of what is happening. Don’t call yourself crazy if there are more than 3 instances. The 3 strikes you’re out I have used for over 10 years to help women understand that if you are contacted or have more than 3 episodes of cyber abuse then you need to take it seriously.

GET HELP.   Report to law enforcement.

I do look forward to getting older but I stay in the present as much as I can. I think age is truly a number I can’t remember my age half the time and think when I am talking to another person that I am enjoying the company of that “we are the same”  I think I get excited about aging only because I like to look back at least once per year usually December and I like to think of all of the things I accomplished and what I intend to do the following year. Other than that I don’t get too caught up in the “future.” 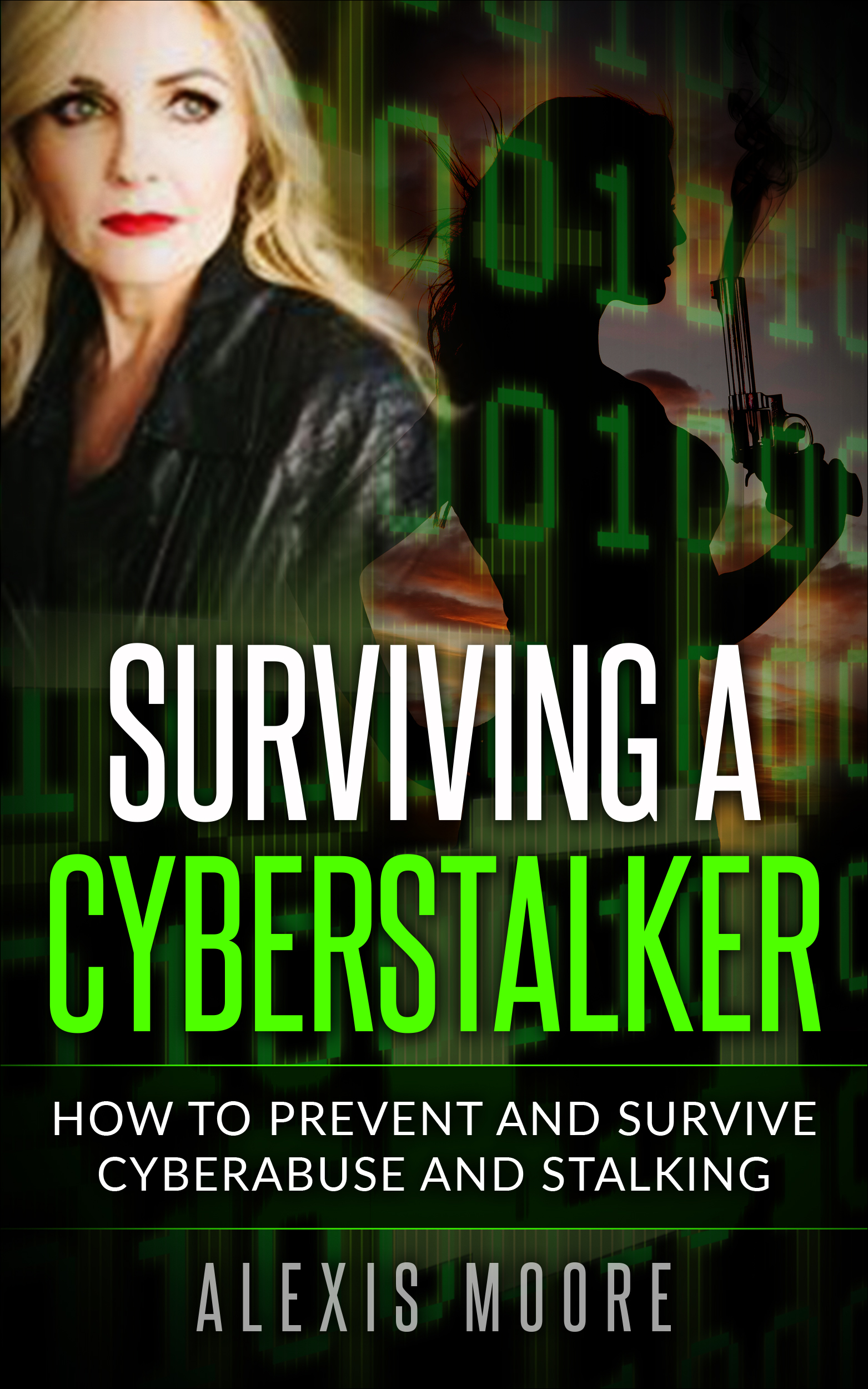