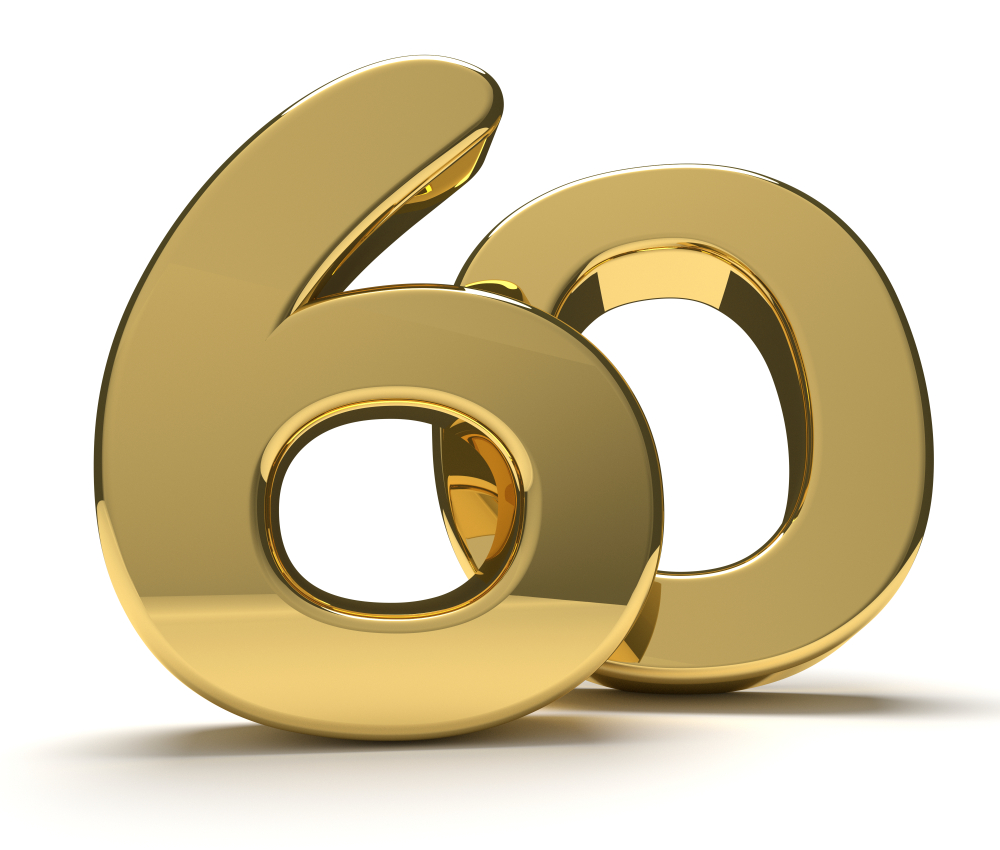 So I have been busy turning 60 this month. It’s a weird birthday, I thought 50 was big, I thought it was so big I wrote a book about it, but sixty has a ring to that reverberates in many corners of your life you never knew were there.

I don’t think I would be as concerned with it if others did not seem to be. I always have the habit of announcing it – almost too much. I throw it around like a long scarf. But I don’t care and I kind of like people knowing how old I am. It’s sort of public service work for me.  And then they say
“You don’t look sixty.” Which I know they mean as a compliment, but it’s like when people tell you-you lost weight. They are saying you look good, at the same time they are saying you used to look fat.  You don’t look sixty translates into “wow you are old!”

But I hate it when people won’t tell you their age. Women who play the I don’t want anyone to know how old I am game drive me crazy.   Who are you fooling?  NO ONE.  And you just look cagey and protective. I mean you may throw some people off the mark by five years, but really most people know how old other people are. And if they don’t know, there is always that blabbermouth GOOGLE.  So, just own it. Really.   We will not get past ageism if people hide behind the tree of their youth.

I was with a friend the other day and we were having a discussion about menopause and hormones and other post fifty shit and she wanted advice, but she won’t own up to how old she is.  So there was no discussion to be had.

I can’t talk to you if you don’t come clean and I don’t think you can talk to me either. I feel strongly about that.

But I veered slightly off my topic, what does 60 mean to me and is it creeping me out?

My mother told me last night she thought I was depressed because of it. My mother who has reversed her age from almost 90 to 68, so she gets kudos for that, but she owns the 90 part, she’s just projecting how she feels, but I digress yet again….I don’t mind being 60. I mind some of the things I have to deal with at 60. I mind that things start to become scarcer at 60. I mind that opportunities start evaporating at 60. I really mind that I will be an empty nester – but 60 is kind of on the old side to be just entering the empty nest, so I should just shut up and be grateful for the 28 years of consistent parenting I have enjoyed so much.

In the plus column, I feel really good and strong and I workout every day.   I eat well and take care of myself.  I have just as much energy as I ever have so I don’t feel any diminishment there.

Oh, Oh, I forget a big negative, that layer of fat around the middle that just arrives overnight – where did that come from? I have not gained any weight, except my back is broader and my girth is wider. Sucks.  No more high waisted skirts for sure.

You get very precise and protective of your time and how and who you want to spend it with and on.

If you have accomplished much of what you set out to there is a sense of I can relax a little – but not too much.

I want to work, I need to work, I get great satisfaction from work and I have much to say, but I also want some flexibility so I can pick up and go be with my girls if they are not in the next room.

There is no question that you do not care what people think of you the way you did when you were younger and that is a giant relief. The wasted energy of did I say the wrong thing, wear the right thing, show up too early, too late, was I too loud, not forceful enough, too meek, too aggressive too whatever – it just doesn’t seem to matter.

I think if you age well you fold yourself into who you really are without a lot of the exterior posturing that makes up so much of life in your early years.  At sixty hopefully you are the mold, you don’t try and fit in various molds that are not you.

Of course, if  I could wave a magic wand and send myself back to an age and freeze there it would be my mid-forties; no, then I would have missed out on the really interesting things I did in my early fifties. So I guess I would say fifty, fifty was good. But then if I were fifty I would never have been on Oprah.  Maybe I wouldn’t freeze myself.

I would freeze my kids, make them 10 and 18…scratch that, make them 2 and 10. No, too much work. And truth be told they are pretty fabulous now.

I think I just have to go with Ram Dass when he says “Make friends with change.”

I have to make friends with 60 and be grateful I am here.