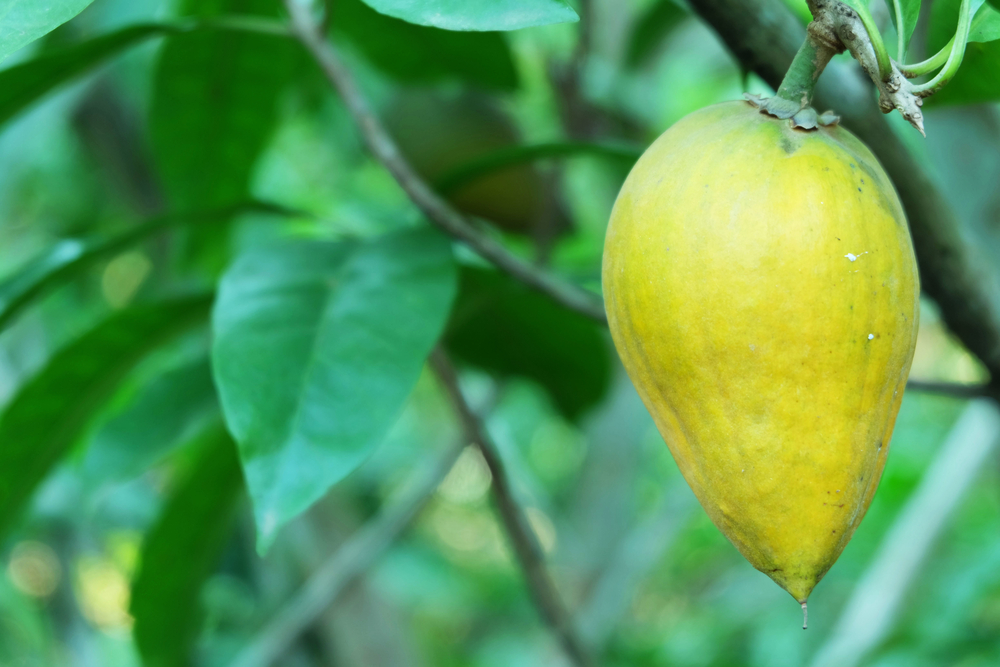 Lucuma – I So Didn’t Want To Buy Into the Hype

I’m not one of those smoothie kind of gals.  I have never found a green juice I can actually get through without gagging. I don’t have a line up of wonder powders that I throw in the blender every morning along with bananas and greens and matcha. I nurse an iced coffee with almond milk for about four hours for my energy and protein.

The only thing one could say is I was on the Kombucha train fifteen years ago, long before you could find it in most stores.

But, I have become a total Lucuma addict.  I am not a doctor and I don’t want to tell people to take things without their checking into them and really doing their own research.

That being said, Lucuma, yet another wonderous superfood that grows in the Andes.  It looks kind of like a papaya and apparently, the Peruvians, bless their balanced PH bodies have been enjoying the benefits of lucuma since 200 AD.

I only came across it last summer when Cayli Cavaco Reck of @knockingonforty turned me onto it.

As  I approach my 7th decade, no lying or hiding in the shadows here – I was suffering from arthritis in my thumbs. So not glamorous.  I don’t know that arthritis is never glamorous.  But, my husband chalked it up to cell phone addiction, maybe true, but it still hurt and it made me feel creaky.

Anyway, Kylie said to try the MoonDust version of Lucuma. I went no, not Moon Dust, it’s so California, green juice cliché. She said to try it.

I did. Within a week I had no more pain. I have gotten through the entire winter pain-free. When it rains I’m pain-free. All thanks to the lucuma.

Lucuma has many benefits, it’s a natural sweetener, an anti-oxidant, and an anti-inflammatory among its other many attributes. Apparently, they even make ice cream out of it.

All I know is it works.

People use it in a variety of ways. Mine is super simple. Every morning I eat a small cup of berries, a tablespoon of organic almond butter and I sprinkle a tablespoon of lucuma over it and mix it in.  That’s it. I know. It almost has the makings of a smoothie, except I get to chew it.