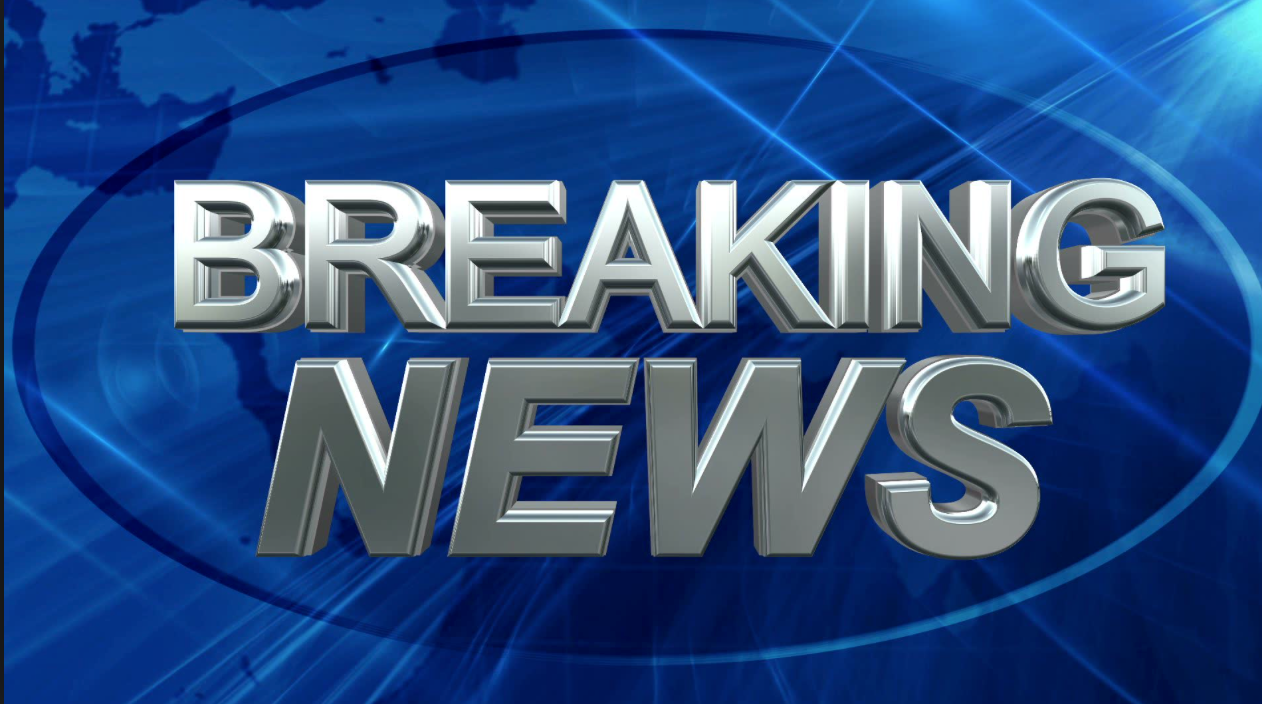 How To Stay Balanced When The World Around You Is Totally Insane?

An even distribution of weight enabling someone or something to remain upright and steady.
“slipping in the mud but keeping their balance”

This is one definition of balance.

Like the rest of you, I was devested by yet another hideous, senseless mass murder spree that took the lives of seventeen CHILDREN.  I have been alive now for almost sixty years, and I have never lived through a time like the one we are presently in.

Since Columbine, hundred and fifty thousand kids have been exposed to shootings within their schools. Schools now give active shooter training lessons, in the same way we were taught in what to do if there was an earthquake.

We do not live in a normal, balanced country anymore.  Right is wrong. Wrong is right. Lies are the truth. Crazy kids can buy assault rifles more easily than they can buy a beer.  There is so much breaking news we are all about to break at any minute.  Just when you think you have regained balance something else breaks.

Since Sandyhook, there have been at least 239 school shootings nationwide. In those incidents, 438 people were shot, 138 of whom were killed.

We have an unstable president who decided that one of his first acts as president would be to sign a bill that allows the mentally ill to buy assault weapons. Now he wants teachers to all  be armed.

I don’t need to waste words recounting what we are living through and how it often makes you want to crawl under the covers and hide.  It confounds one in how to speak to their kids. How do you explain the fact that innocent children like themselves go into schools, which were historically safe houses and they are now places of murder and mayhem?
How do you explain that words you won’t let them use are uttered by our leaders on a regular basis?
How do you remain in balance when your blood reaches a boil on a daily basis and if not daily, weekly, every other day?

I know people who limit their news.  They won’t watch any news, they read one paper.
I’m not a believer in putting your head in the sand. I’m not a proponent of pretending the truth is not in fact, that  – the truth. I like facts. I like knowing. I would be a spectacular whistleblower.

But, this is where we live and this is what we are living through, very unsettling, complicated, disruptive times.

I wish I had concrete answers. I wish I had a formula – I wish had six steps to go through that would make it all easier.

I know what I do.

1) Action helps.  Sign the petitions that gather in your inbox. Write to your Congressmen and women, Senators. Make those calls. Start grassroots groups. Doing something, anything lessens the feeling of helplessness. Look at what the kids are doing. It’s mind-blowing.

2) Talk to your kids (if you have them) no matter what age. Get them help if they are truly scared. Everyone metabolizes this kind of stress differently. But one of the big contributors to a form of PTSD is when you live under a constant attack. Where one is always looking over one’s shoulder. Is that person crazy? Is he armed?  I have this feeling in public much more often. For decades I never did.

3)  Limit your news.  Pick what you want to hear and read and how long you want to do it for.  Often when there is breaking news which there seems to be every day, we keep CNN or whatever channel is ours on all the time in the background. Not a good idea. You cannot stay balanced if the only thing you hear and the only information you take in is bad. I limit Twitter as it’s where I lose it. I try to only watch the news when I make dinner. Some nights like last night that does not work so well, but it’s a practice I stick to most days.

4) Try and have some spiritual practice and by that, I don’t mean religion. I go nuts when I hear we are praying for the parents. Praying for what?  That they won’t jump out a window themselves knowing their child is dead?  By spiritual practice I mean to have something you do each day that calms you, centers you, balances you. Have a place inside yourself where you can find calm in the storm. For me, I try and get some exercise each morning.  At the start of my day, while I’m getting dressed and doing my makeup I listen to an uplifting podcast, usually, it’s Oprah’s Super Soul Conversations.  I keep a notebook nearby and I write down things that make me feel good about the world and mankind and the future. And I have a lifetime practice of daily journaling.

Accept that there will be little external change for the time being. So focus on your inside state, your family and doing whatever activist activities you can that will make you feel like you are part of the eventual change that will come!