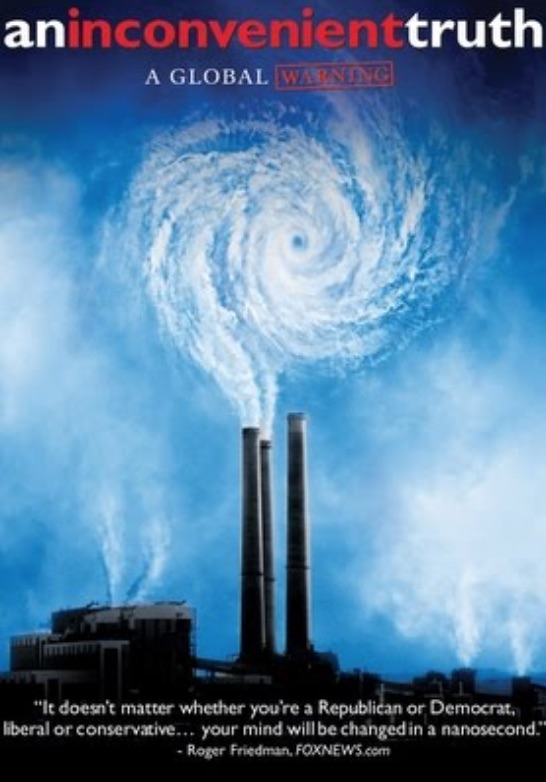 I was going to blog something else tonight, but I so upset by the goings on in the country I just can’t type something personal or banal.  I can’t believe we are living through this mind boggling nightmare of a government.  Nothing seems to matter, lies, deception, rules, the Constitution, knowledge, science,  the english language not mention  people’s lives and women’s rights.

So I will quote Al Gore and wish you all a fine weekend. And I suggest whether you have seen it or not, watch his amazing film An Inconvenient Truth this weekend.

“Removing the United States from the Paris Agreement is a reckless and indefensible action. It undermines America’s standing in the world and threatens to damage humanity’s ability to solve the climate crisis in time. But make no mistake: if President Trump won’t lead, the American people will,” said Gore in a statement. “Civic leaders, mayors, governors, CEOs, investors and the majority of the business community will take up this challenge. We are in the middle of a clean energy revolution that no single person or group can stop. President Trump’s decision is profoundly in conflict with what the majority of Americans want from our president; but no matter what he does, we will ensure that our inevitable transition to a clean energy economy continues.”

All I can say is my year old dachshund would make a better leader of the free world than the bozo we are stuck with. And if you want to unsubscribe based on my feelings it’s easy to do.