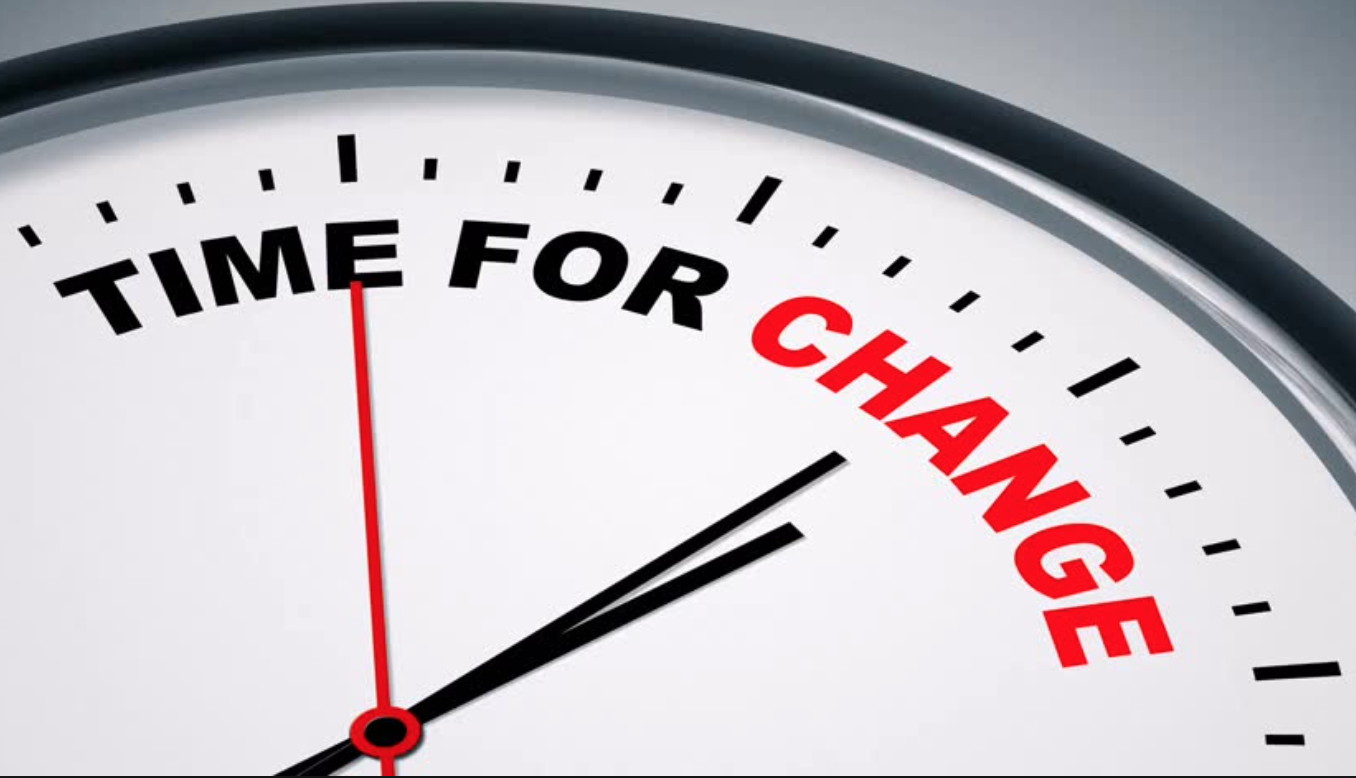 SHOPPING AS THE FINAL ACT?

I was introduced to someone yesterday and the person who introduced us said,  “Tracey is doing this interesting, thing she is not buying anything for a year.”

The man I was being introduced to looked at me with a combination of disgust and judgment and said, “I’m down to the last twenty summers of my life, I’m having fun.”

How he knows he has exactly twenty summers left I’m not sure. Unless he has access to some longevity prediction site that clued him in.

I didn’t respond as what was there really to say. I also didn’t need to as he went on without any help from me.  He was going to spend those 20 summers buying whatever he wanted.  And why would someone do that?   Meaning me and my non-shopping.   Then I don’t remember exactly what he said, but the essence was being good at shopping was important in some way.  At which point I said I was very good at it and getting better was not really an issue for me.

He then ended back with his twenty summers, something clearly on his mind and spend, spend spend  was how he was going out.

And that was sort of that. He and his date turned and left.

It was the fist time I had been introduced as a year- long –non- shopper. I guess that is my new title. “Tracey she doesn’t shop.”

But his twenty summers of fun remark got me thinking.  At first, I did what I usually do when someone questions me, I wonder if they are right and I am wrong.  Despite my finely tuned argumentative skills I always question myself first.   Is he right?  He says 20 summers.  What if it’s two? Or the last?

But when I really analyzed the exchange I realized if I did have a ticking clock on me, would I want to spend my precious time shopping?  As much as I like to shop, I don’t  think a lap around Barney’s grabbing everything in sight would make me feel better.

I think I would want one last great family trip; if I was well enough. I would want to make some great memories.  I think buying a handbag I would not be around to use would make me sadder than I would likely be. I think I would spend time with friends and not spend money on things.   I would eat great meals, drink good champagne. This is all supposition of course. I might do what Nora Ephron did and pretend it wasn’t happening and just work until the very end.

But I would likely go with the one last great trip.

The point is a giant last shopping spree is not a great legacy to leave behind. The hollowness of shopping becomes more pronounced when it’s done as the final act of ones time on earth.

Though I have had times when I was trying to talk myself into pulling the trigger on a purchase and my justification would be, well, if you died tomorrow would you regret never having owned this?

If I died tomorrow in that case I wouldn’t get the chance to use it so better get it in a color the girls like.  But that inner dialogue never gets past the regret part, which usually leads to buying it.  Mind you, this projected possible imminent death scenario has led to many a needless purchase.

I did however know a middle age woman who had battled cancer for many years.  She fought hard and she fought bravely.  Then close to the end her husband went out and bought her a giant diamond as she had always wanted one. She didn’t want to leave the earth never having owned one.   Not sure how long she had to enjoy it, but I know it wasn’t long.

Though this man last night was a tad on the aggressive side he was helpful in sorting through where shopping really falls in one’s life list of priorities.

I would totally go for the great trip. One last great memory for the books and the people I leave behind. And OK, a great new bag to take on that trip wouldn’t hurt.