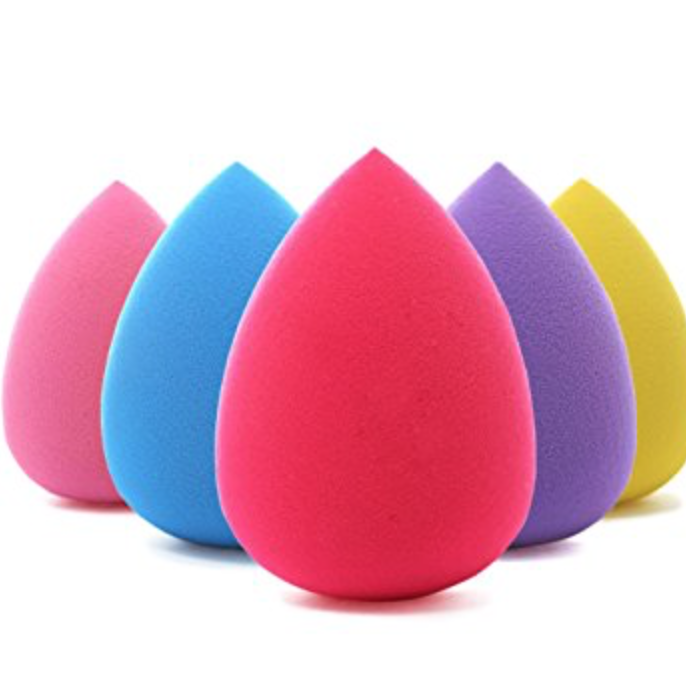 WHAT TRIGGERS US TO BUY

When someone near my age dies it’s almost a given I will buy something that day.

Whatever I might have been secretly longing for, whatever my momentary obsession might be, that consumer itch will surely be scratched if I hear someone within ten years of my age has died.

Yesterday it was announced that Brad Grey had died at the age of fifty-nine.

Brad Grey may not be a household name; he’s not Prince or Bowie. But anyone in Hollywood or any form of the entertainment business knows exactly who he was.

Brad Grey started out life as a manager, young, like at twenty.   He ended up as the Grey of Brillstein Grey. Comedians were his big thing or the thing he started with. He can be credited for pushing them to do The Sopranos and thus likely being the Godfather of premium cable as we know it.

He went on to run Paramount Studios for twelve years. I would not call him warm and fuzzy. I will not say I knew him, knew him.  But our kids went to school together for five years. There was a time when he could recognize my face, but likely not why.  He was 59 when he died on Sunday. The same age I turned on Friday.

Nobody knew he was sick.  Though he apparently had had cancer for five years.

In that period, he ran Paramount, remarried someone in their 30’s and had another child. My age with a toddler.

Cancer makes it worse. Don’t ask me why. Someone my age dying of cancer takes me right to – Who knows how long I have? It could be weeks, it could be months. We can all go at any moment.  So why the hell should I not have what I want? You can’t take it with you. Make hey while the sun shines. Live each day like it was your last. You’ll only be young once or as the years progress alive for so long. So yeah. Don’t pass GO, just – “proceed to purchase.”

Nothing makes someone buy like the idea they could die. Now just because Brad Grey died does not mean I will.  But when you are looking for a good excuse it’s hard to find a better one.

I remember once telling my Doctor, Ed Liu I was afraid of ovarian cancer. He asked why. I said Gilda Radner died of it. He asked if I was related to Gilda.

“Then why do you think you will get it?”

“Funny woman, I don’t’ know. She’s funnier than I am. But could happen.”

Because then when I am forced to sit with the accountant and look at long term planning I have to admit that actuarially I’m in a good place.   Both my parents are alive in their late, late 80’s. Like months til 90 one case.   My grandmother and all her sisters lived to be in their mid 80’s.  All my mother’s cousins expect one are still alive and the one who died lived to be in his early eighties.  You see how I am now talking myself out of an early demise?

But no question Brad Grey’s death got me thinking about shopping and did I really want to do this. What am I really doing?  And should I not enjoy each day?  But how enjoying is shopping? Thus far pretty damn enjoying much of the time.

Yesterday, I had to go into Little Ricky’s, which for those of you who don’t have one is a big beauty supply place. Glenn had taken Lucy’s shampoo and used it all, thus neither one had any. So being designated family shopper I went to get them both shampoo. Little Ricky’s is a beauty junkies paradise. It’s not on the level of a Sephora, but I have never walked out of there with only what I went in to buy.

Normally I  come out with some brushes, or cool Q-Tips. A few of the flavored lip balms that sit by the cash register assuring you take some home. And I would buy yet another beach wave spray hoping this one would actually wave my curls into submission.

I did get a make-up sponge, OK two. But mine got moldy, or it’s getting moldy. They collect bacteria.   Brad Grey is dead at 59. I am 59. My makeup sponge collects bacteria.

Lucy told me I cheated. I told her my sponge had bacteria and I was allowed to buy what I had if it was no longer good. She said mine was only a week old. I said it’s hot out,  bacteria forms faster in heat. She wasn’t buying it – so to speak.

Then I found out they had only put one of mine in the bag.  I kept the receipt to call today and let them know to hold it for me. Lucy told me it was karma for lying about my make-up sponge. One man’s lie is another’s case of pink eye from bacteria.

Then one of the dogs ate the receipt. More karma?  OK, I would live with one.

Brad Grey died at my age, surely the world didn’t care if I had a non-bacteria filled beauty blender.

Then the word is such a strange place.  I had an ethical dilemma that involved cosmetics and Brad Grey.

I buy most of my cosmetics at a shop in LA called Violet Grey.

It’s a jewel box of a store and they have the best products. I’ve been going since they opened.

Before I started this – whatever it is, I had ordered a few things I was out of from Violet Grey.

They never came. When I tracked the package, it turned out they had sent it to my old apartment and they hadn’t  accepted it.

Come on guys at CPS, I only lived there for 8 years. You all know me and my phone number you could have accepted it and called me.

But they didn’t.  So, I called Violet Grey and the woman who takes care of such things said she would turn it right around and send it to me here.  But then last night I saw they had refunded my money.

I then found out that Violet Grey is owned by Brad Grey’s wife, sadly now his young widow.  I never put those pieces together.

All I knew was I didn’t have my special make-up base from South Korea or my holistic witch hazel bath oil. It wasn’t a life or death dilemma, but it was mine.

I  was trying to decode the message the universe was sending me.

But, hey, again, the universe had Donald Trump obstructing justice, an 18 month old baby boy was suddenly fatherless, I could do without my Korean make-up that sells out and is only carried by Violet Grey. But I didn’t want to.

I asked Glenn what I should do. He said if you bought it before and it went back because the guys at CPS didn’t  bother to tell you, that is not your fault. So, it’s yours and you can replace the order. And I did.

And when I went on the site there was this very sweet photo of Brad Grey and his wife honoring his death and her loss and their love.

And that kind of put it all in perspective.

Moral of the story live life to the fullest. But, the fullest does not necessarily mean buying whatever you want.  However, if you bought it and the UPS guy screws up – it’s yours.

R.I.P Brad Grey you were a force.

For those of you doing this with me here is a worksheet that goes with today’s post.

WHAT ARE YOUR TRIGGERS?