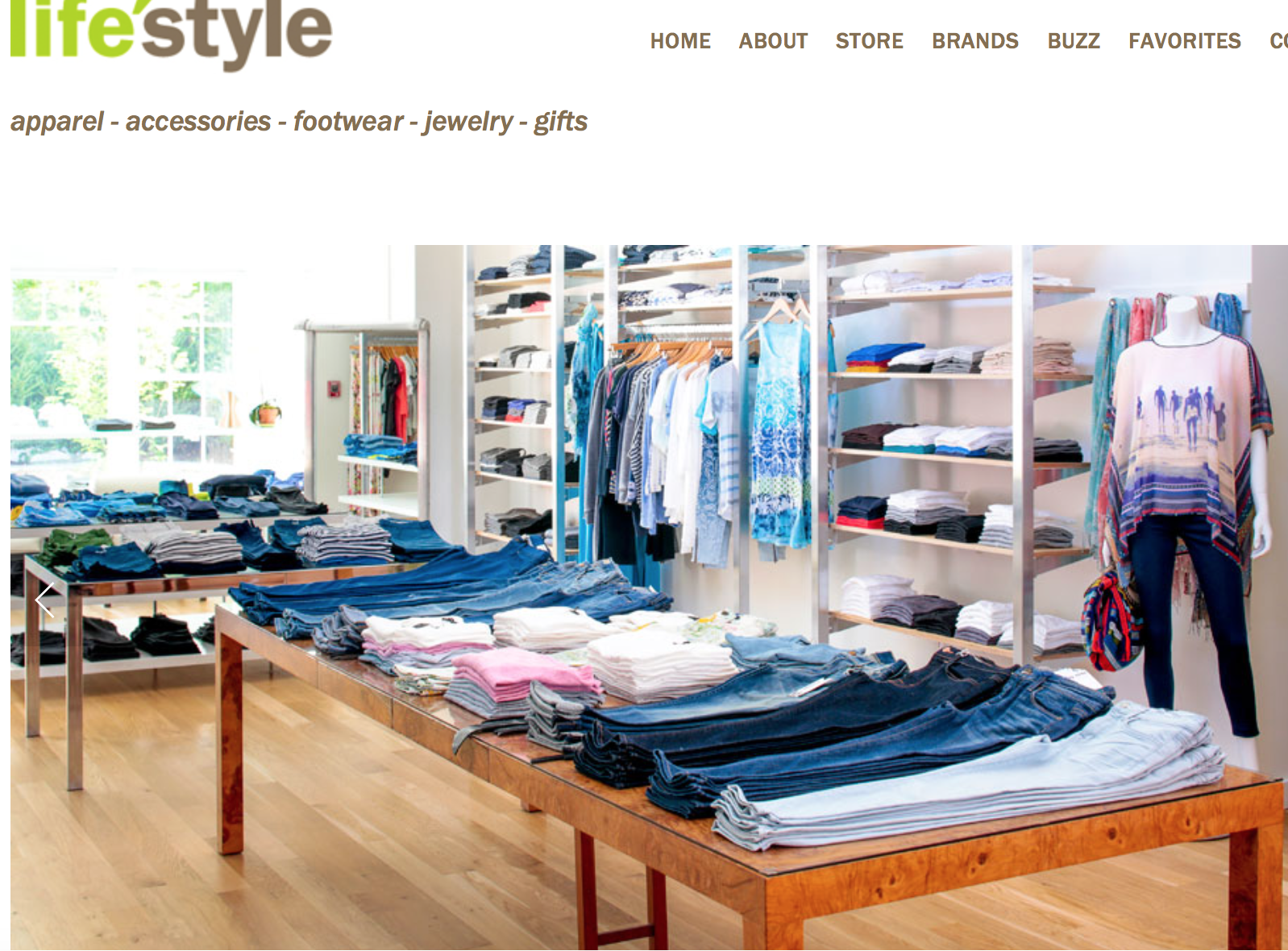 So, I am into week three of #TraceyStopsShopping.  It’s hard and it’s easy. It’s like life.  Totally unpredictable.

Old habits die hard is true because they do. When you have a fifty year self soothe mechanism that is suddenly gone it will give you seriously shake moments.  It’s hard to sit with the feelings that you have a black belt in avoiding, it’s hard not to dive into the deep end of the instant gratification pool when that has been your red letter sport. Shopping for me is such an emotionally driven habit.  When I’m centered  it’s easy.  When I’m anxious it is a struggle and then there are moments when I just simply see things I want to own and there is no emotion involved whatsoever. It’s pure desire.

And on top if it I’ve been kicking some serious eBay ass and RealReal too. Those are always dollars I use to replace what it was I sold. I will write more about this later in the week. And of course because the universe is always testing you I came home to unexpected residual checks.  So, I’m sitting with my feelings and my money.

OK. OK. I had one slip up. Last week. I told you I would. I will have more. It was not a big deal. I bought a pair of sweatpants. OK – I bought two. I did it the night of the Manchester bombings. That is not an excuse, it’s an explanation. And if you read Gratitude and Trust you know they are two different things. One is a justification for poor behavior, the other is merely an understanding of why you did it.

The night of the Manchester bombing I was so upset – these senseless killings upset anyone who is not a sociopath, but when it’s children – it does go to a level of depravity that is hard for the mind and heart to metabolize.

Now what soothes me?  Shopping!!   While watching the news reports I convinced myself I had lost two pair of sweatpants and I could not get through the year without. I focused on the  sweats as I needed the distraction.

So, I went straight to my happy place, first I tried Net a Porter, but sweatpants are not their strong point; so I strolled over to my other happy place Elyse Walker Forward.  Where I bought two pair from my phone in the bathtub.

Glenn said I could return them when they arrived. I said I could, but I doubted I would. And I didn’t.

This weekend would normally have been a big shopping weekend. We went out to Sag Harbor for Memorial Day.  Having not been in nine months I would normally go see all my friends in their shops. I go see Debbie Rudoy in Lifestyle. I go see Jean Yves LeGrand at Neo Studio who has taught me so much about mid-century furniture and who has been a great source. I go to Henry Lehr and Blue and Cream where we hang out with Jeff and Sam and we – especially the kids always end up with things.  I go see David at HOME and buy candles and house stuff, that I can do and did as we needed a few things, but Glenn bought them.

Yesterday, we went into East Hampton.  I tried to take myself out of harm’s way by staying out of the stores.  I did buy a research book, truly a research book. It’s Lauren Greenfield’s twenty-five-year study of conspicuous consumption.  Totally research. And while the others were in the stores I sat on a bench and read.

At one point, we all moved to Blue and Cream.  Randall, Taylor’s fiancé, sat outside with me until it got too hot and we had to move inside. Jeff and Sam were very understanding about my project. As it was the first time they have ever seen me just sit on the sofa and watch the girls.  The girls do not love this, not at all. Shopping is our family sport.

Historically, when I buy myself something I will also buy for them. But with me being Mommy No Fun, there are not so many purchases for all.

They miss SuperShopping Mama and wish #TraceyStopsShopping would change her mind.

Taylor needed a white dress for a big party she is going to. I chipped in one hundred dollars in cash and told her she had to buy the rest herself.  Lucy got a t-shirt.

For them this is like me taking them out to dinner and saying drink the water tap water, eat a roll, we are going home.

But we did other things, we took long walks with the dogs. We had fun at home.  Lucy and I worked out every day. We did lots of cooking at home and I read a whole book.

We had a lovely time – just without the as much shopping.  I stayed out of Lifestyle as I had seen a posting they did on Instagram of a navy-blue sweater and I knew I might weaken. Plus, I had a spoiled moment where I did not like the jeans I had and wanted to go see Debbie to get another pair. But I would not let myself. have never not gone to see Debbie on my first weekend out there. I have never not seen Debbie after nine months and not bought a new pair of jeans.  I missed her. I missed her well edited denim table. But I walked by her shop ten times and stayed away.

Walking in the village yesterday I saw this cute white dress in the window of Henry Lehr. I had no real intent of buying it, but I wanted to see it, see how much it was and add it to my list of things I wanted and I didn’t buy. But when I got inside there was a sweater, well, there were two. Striped.  I love striped sweaters. The first one I thought I really wanted until I saw the second.  Proving there is never enough, we will always find more, if not tomorrow maybe in three minutes.

See the short video below to see how that turned out.

I will say when you want less and buy less you pack less. Your whole mentality just moves into the less gear. I only took one small bag, not two. I bought only the amount of food we would eat.  We normally come home with bags of food because I have overbought and I don’t want it to go bad. Bags full of little pieces of cheese and pints of berries and slivers of cold steak travel home down the LIE with us. Today there was very little of that.

And then I started doing something every night before I go to sleep. In Gratitude and Trust we have an affirmation that is, “I will continue to examine by behavior on a daily basis.”  The essence of this is at the end of the day you look back on what you did well and what you can improve on tomorrow.

So, using this concept as a base, before I drift off to sleep I now list three things I did that day that brought me joy that did not involve buying things.

They usually involve spending simple time with the people I love. Quiet moments with my dogs. Going to work out with Lucy and getting an ice coffee afterwards. Playing with the dogs and taking them for long walks. Sitting quietly mid-day and reading a book.  Laughing in the car with all the kids. Getting an email from China from a doctor saying he uses Gratitude and Trust for his patients.   Having the time to write in my journal. Cooking for a house full of people. And watching Bloodlines late into the night with Glenn. There are so many wonderful moments in the day that do not involve buying things.   There always were and always appreciated but they take on even more meaning when I’m not thinking about my next fix, because I’m doing the zen thing and living in the moment.

This sweater.  The video tells the story.