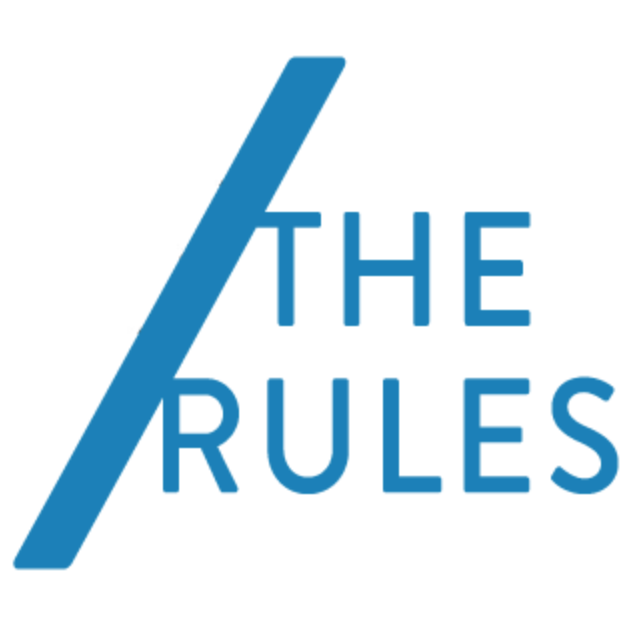 THEM WOULD BE THE RULES

Wow, how to shake up a readership, just announce you are not buying anything for a year. What amazing and varied responses arrived at my inbox today.

I was surprised by how many people here and on Facebook said” I want to do this too.”   Maybe not with shopping but some other behavior they feel they don’t control as well as they would like.

Though shopping seemed to be the numero uno people said “if you can I can.”

The thing is  we don’t know that I can.

Some people wrote in and wanted to know the rules. Like, you know, can I buy paper towels?

I am not going to crawl under a rock and live like I’m in Middle Earth.  At least that is not my intent.  I read about a woman who bought NOTHING for a year and  she did things like made her own Q-tips. I mean please. How would you even do that? Why would you want to?

I still plan on getting my hair cut and streaked and blown dry once a week. I will still have my nails done.

I have this snazzy little Korean machine that is like getting an LED facial so I really don’t need facials. But we will see.

I’m not going to seed here, I’ve worked too hard to maintain whatever I have left, I’m not throwing it out. Going to seed is not the purpose of this exercise.  I may even get a facial procedure in the next 12 months, I don’t know. But if I do I won’t buy any new sweats to wear to the Jon Turks the day I have it done.

I can buy gifts for other people. But I might tend towards flowers and for those with plenty, I will give charitable donations in their name, Amazon gift cards for younger people. Things where I don’t get a big thrill but shows I care.

I can buy clothes for my girls and toys for my dogs. Though they destroy them all and don’t deserve anything except bones, the dogs, not the girls.

I can buy things for the house, like candles. I only buy one candle anyway so that is not like buying anything new.  When they burn out I can replace them.

Glenn just asked me to get some lavender sachets for his closet. Of course I can do that. And for mine too. I can buy scissors or hangers or things we need to exist. I am still the head of household in those ways. We are not going to be The Flintstones.

I can buy flowers for our house. I can buy towels or sheets we need them, which we don’t, so I likely won’t.

Cosmetics that seems to be a big issue – the rules on that are –  I can replenish when I run out of something. But only what I already have. So, if I run out of a Lancome mascara I can replace it with a Lancome mascara. I can’t decide I want to try something new and replace it with that.   I am avoiding the “new thing fix” The cream that will change my face, the oil that will change my life. I have found that anyway, it’s called Vintner’s Daughter and it’s the best product ever for everything. When I run out I will buy more of that. I use a face cream called 37 Actives I love that. See, you will still get glam tips from me!

NO NAIL POLISH. I have so much. I always swear I won’t buy anymore then I do. So, I will use what I have.

In the new Tracey World  I can only replace again what I run out of. And I would like to get it down to two lipsticks – really. I have in truth found the lipstick I have spent forty years searching for and wouldn’t you know,  it’s sold out everywhere for two months. No joke. I have two. And when it comes back in I will get a few and stash them away. It’s called Hourglass Nude #5. And don’t you go buying them all up when they get into the stores. Leave four for me.

Clothes – that is the big one. No more clothes. Shoes. Coats. Workout wear. Jeans. My hands trembled typing that one.

The night I commited myself to this new program – I lept out of bed at midnight, and yelled,  “JEANS,  how will I go a year and not buy new jeans?”

I woke Glenn up and he gurgled you have plenty, go back to sleep

But I couldn’t,  the thought of a year without new jeans had me in a frenzy.  So I went and took all my jeans out of the closet and counted them.  Twenty-six pair. That includes black white, cropped, frayed, skinnies and boyfriends.  And one pale pink which I forgot was in the mail. So twenty-seven. And while I’m being frank, I have some out in Sag Harbor.

OK…confession I have ordered three new pair, one grey for transitional weather, two more to get me through. A year is a long time. And I live in jeans. I do. All year. All year that I won’t be shhhhhoooppppping…..

My friend Juliet wrote in this morning and said what about tights? I thought of that right away and I bought what I will need for the winter and put them away.

Bras don’t last a year, so I did the same with those.

I do not stop until May 12th so I have some time to stock up on what I think I will need and few things – I just might want. You know.  Cause when the clock strikes twelve on the 12th  it’s over.

Gifts – I can receive gifts from my family and good friends for Christmas, my birthday and from Glenn on our anniversary and Valentine’s Day. MLK Day, Ground Hog’s Day, Lithuanian Independence Day.

A girl can dream…

And then before you know it it will be my birthday again and this will all be over,

Unless of course I fall off the clothesless, shoeless wagon with a thud.

Though even if I slip up and there is a good chance I will, I will climb back on my naked horse and try again.

I know those were such mixed metaphors, the horse,  the wagon, the gratuitous nudity –  but think of me as riding a horse and buggy in this situation.   Cause I sort of am.

Or, think of it this way – if I can do this, I can do most anything and that means so can you!