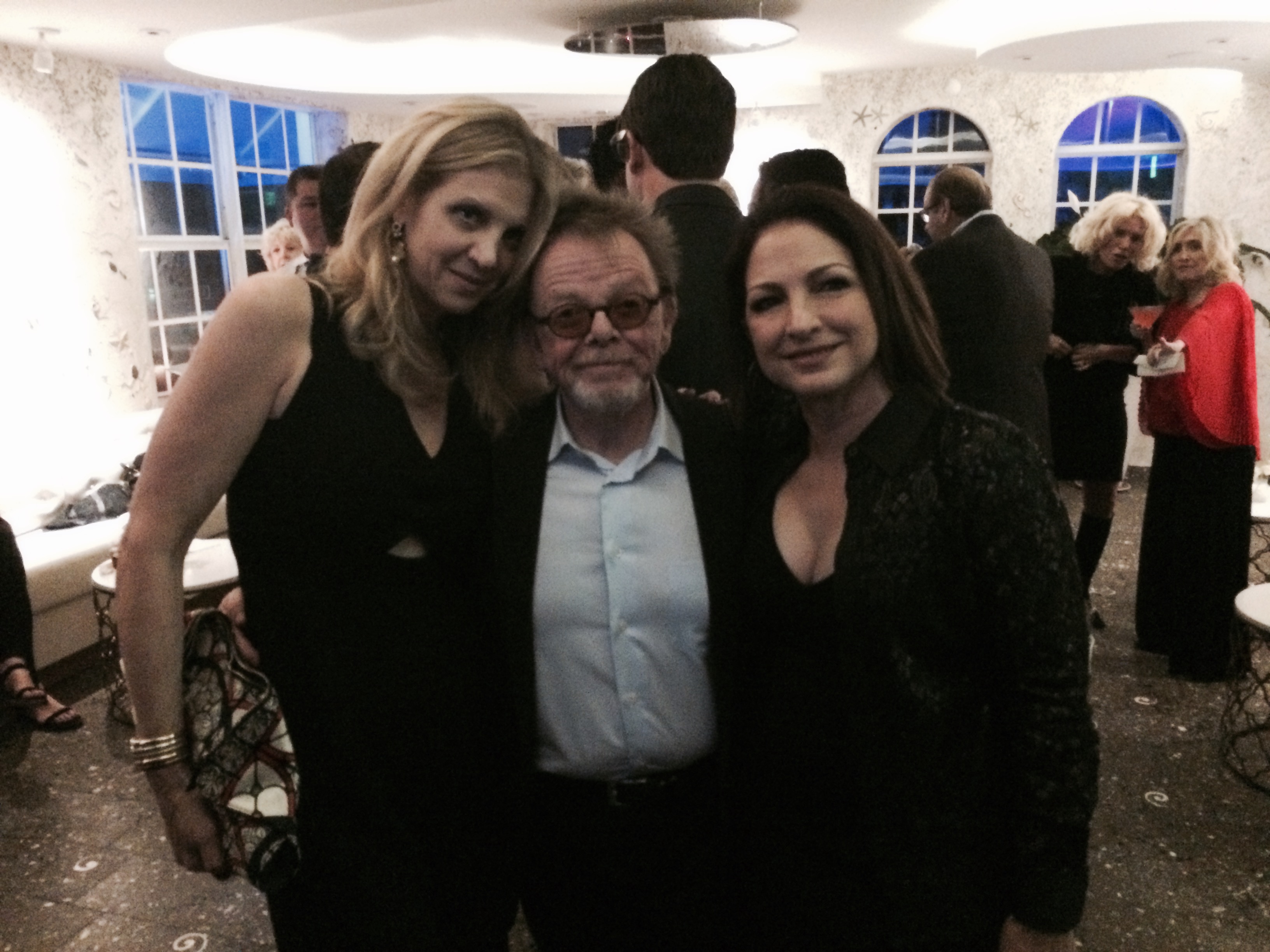 Ten days to go until the shopping faucet is turned off.

Today I got a lot of emails  “Are you OK?.”  “I will send you stuff if you want.”  “I will love you without shopping bags.”  Very sweet sentiments. I’m fine. I really am.

But this is about something bigger than shopping, it’s about why we shop, how we shop, what shopping masks, and what we associate with certain things we buy?  And then why we discard them when they let us down?   And why do I shop and am I unable to go a day without doing it?

I’m not going to get to the bottom of it unless I really throw myself into the deep end of the  deprivation pool. But, will I be deprived? That is what I think will be interesting.

I’m also getting a lot of “will you please walk me through this process” emails. Tips we need tips, suggestions, aids. I promise they will be coming.  My amazing internet life-preserver Patricia Belen is doing up a PDF for us right now.

I just need to self-launch here.

But for the moment it’s like I’m packing for a very long trip to every imaginable climate. My closet floor looks like Lewis and Clarke going to Fashion Week.
I have most things covered. I have thought ahead, I tend to do that you know.

But there are a few hanging chads here that I can’t seem to work out.

Every summer I have one good pair that I wear literally every day. And I don’t always get them by now. All of a sudden I realized I didn’t have any: Any new ones.   I walked into one store, I won’t even fess up to what store it was, I just won’t – but they are Italian and snotty. The woman looked at me like I was nuts when I asked for my size. She said these have been sold out since February. Well, sorry.

She then said she had size five. Big help. I’m a ten, so only if I take two fives and glue them together will that work.

I went home and went online. The ones I really wanted, I never really wanted the over-priced snotty Italian ones, well I did, but never mind, I also wanted these.  SOLD OUT. Everywhere in America.  I started to get a panic attack. I went in the kitchen to get a glass of water. I found myself staring into the freezer and started to shake.  What am I doing?

Come on they are slides for Christ sake people don’t have enough to eat. ICE is picking up people’s parents and siblings and deporting them.  Donald Trump is president.

So, that both calmed me down and revved me up. I went in and the resourceful me found exactly what I wanted on FarFetch in some store in Austria.   God bless the internet. The slide situation has been solved.

But then there is the issue of the black jumpsuit.  I have, I had this amazing black jumpsuit. It might have been my singular favorite piece of clothing. Or at least it was in the top five.  It was by Yigal Azrouel and it looked better on me, or so I thought, than anything I owned. I put that thing on and I felt 18 again.

I didn’t wear it a lot, but when I wore magical things happened.  I kissed Smokey Robinson wearing that jumpsuit. I did. At the Songwriters Hall of Fame Awards. And I mean he kissed me. Come on, he’s Smokey.

I hung out with Van Morrison in that jumpsuit.

Gloria and Emilio Estefan gave Paul and me a book party in Miami and I felt like a million bucks wearing that jumpsuit.

I wore it somewhere else amazing, I’ve now forgotten. But it was cool. Every time I wore it I had a good time.

It was very simple. It had black, straps that sort of slid off the arm and then this cutout in between the stomach and the esophagus.

I have not reached for the jumpsuit in at least a year.

Taylor loved it too. It’s hard not to love.  I let her wear it once under very strict conditions that it had to be returned within twenty-four hours.

I took it to Mexico last Christmas  but never wore it. I must have felt like maybe it was not for me anymore. But it had to be, it was my Jumpin Black Jumpsuit.

The other night Taylor had a party to go to and asked if she could borrow it.  I hemmed and hawed and said, “I don’t know…”
Before I finished the sentence she had it on.  And she looked so spectacular in it. She is about to be 26. She is in the bloom of love and youth and she was smokin hot in the jumpsuit her mother kissed Smokey Robinson in.

She took it off and I tried it on. It looked different. Not sooooo different, but different. I haven’t gained weight, but my back is broader from my workouts.  The straps don’t fall as wantonly as they once did.   Suddenly the hole in my middle went from cool to making me look like a House Wife of Orange Country who was trying too hard.

Clearly my time with that jumpsuit had ended.  I know age is a number, but it’s a number that does have meaning.  And sometimes what looks good on you at 56 looks inappropriate at ten days from 59.

So, I told her she could keep it.  I’d had my fun in it and with it and it was time to pass the baton to her. Just don’t let Smokey Robinson see you in it.

But that left me in another crisis, of course there is the  we can’t always wear what we want part of it.  But now I don’t have a black evening jumpsuit. And I only have ten days to find one.

Normally, I would just put this on my keep an eye out for it list. Suddenly it required immediate attention.  And black jumpsuits are hard, jumpsuits are hard period;  one wrong seam and you can go from awesome to mechanic.

I combed Net a Porter, my go to site.  I found one. I had it delivered tonight, it looked awful, really awful. It’s already gone back.

I combed three other sites, sooo much time.  The good news is I’m on the verge of getting sick of shopping.

But then I came to the conclusion, so I don’t have a black jumpsuit for a year. I will survive.  I have a great navy blue one. I don’t have to have everything I once had. I will continue to look, but it might not happen on schedule.

And the truth is maybe a girl only gets one Jumpin Black Jumpsuit in a lifetime.