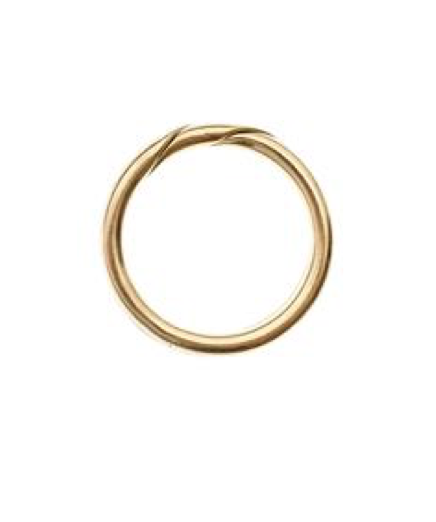 I got through the weekend. Two days no shopping. OK, I bought a book I need for research for a project I am working on. But, I got it for my KINDLE as it was cheaper. And I am allowed research books.

Before I go further I want to take a moment  just to clear up a few points that might muddy people’s thinking about all this non-shopping business.

I hate to even mention it as to give the person any thought or further attention but I got this hideous email on Thursday from someone I know.  Basically, without going into too much detail they ripped apart everything I have done and accomplished in my life and reduced me to a woman who does nothing but shop and have lunch.

I guess they’d never heard of Gratitude and Trust, though they follow the blog and can frankly use a dose of it.

Even the travel blogs were written off as my searching the world for the perfect pillow. The art, the churches, the way I wander the world was only to show off to my other privileged friends who do exactly the same thing.   And from there it got worse.

And this new endeavor, well we won’t even go into how he berated me for shopping and what he reduced me to on that one.

And how did I respond?  With a Buddhist quote and wishing him well with his many problems only to have him use it as a tool to further attack.

I’m used to trolls. And if you open yourself up to the world and lay on the subway tracks you will get run over from time to time.

But what I want to clarify, like all addictions, shopping is not a disease of merely the privileged. Not by a long shot.

I know, have spoken to, interviewed, communicated with and have friends who have very little disposable income yet find themselves behind the eight ball of debt, not being able to say no to things they already have  and shopping way too much.

I know people with masses of money who dress like bums and could care less about things. I know people who can’t afford the rent yet will spend their last 100 dollars on shoes.

Some issues are life threatening. Some merely life limiting. Some are truly dangerous, some are frivolous past times that take up too much time.

Most are fun or one would not be attracted to them. But anything taken too far is not fun.

I do have to admit yesterday was not easy.  I broke down in the middle of the afternoon, not sure why, just kind of emotional. I was reading Sheryl Sandberg’s book, Option B.   Not by any stretch comparing losing a loved one to giving up shopping. But it’s a moving book and I was feeling easily moved.  And I think I was flipped out by the idea that I’d tossed away my self-soother so I just lost it. I lose it when I think of it in terms of 365 days. Twelve months, 52 weeks. If like with any kind of habit breaking program you go a day at a time it’s not as overwhelming.

If you can, don’t judge people.  It’s hard not to do and this is coming from a judgmental person.  But it’s taken me years to not jump to judgement as my first response.

And many people just need waking up. And often that never happens: But if we are lucky it does.

And all people have wounds and scars and bundles of their past they carry. And sometimes those bundles are heavier than others and some people are stronger than others.

Some need outlets that numb, others go inwards and find peace in other ways.

No question the best way to get out of yourself is to help others. But sometimes you help others and then you go and help yourself too.  There is not one answer.

I did buy one last thing for the road which I want to share. I wanted something that set me off on this journey that was a reminder of why I was on it and why it was important for me to get my relationship to shopping to healthy place.

As many who read this site know I am a big fan of the jeweler Marla Aaron.  Along with her now famous locks, she does several other things. One is called a Di Mi Ring. It’s a very simple gold band.  According to Marla, Di Me  means tell me in Spanish. The purpose is to tell yourself or someone else something special.

I chose my favorite lyric from a song by my best friend and writing partner Paul Willliams from his song Dreamaway.

Hear why Maria spends and how she tries to control it.