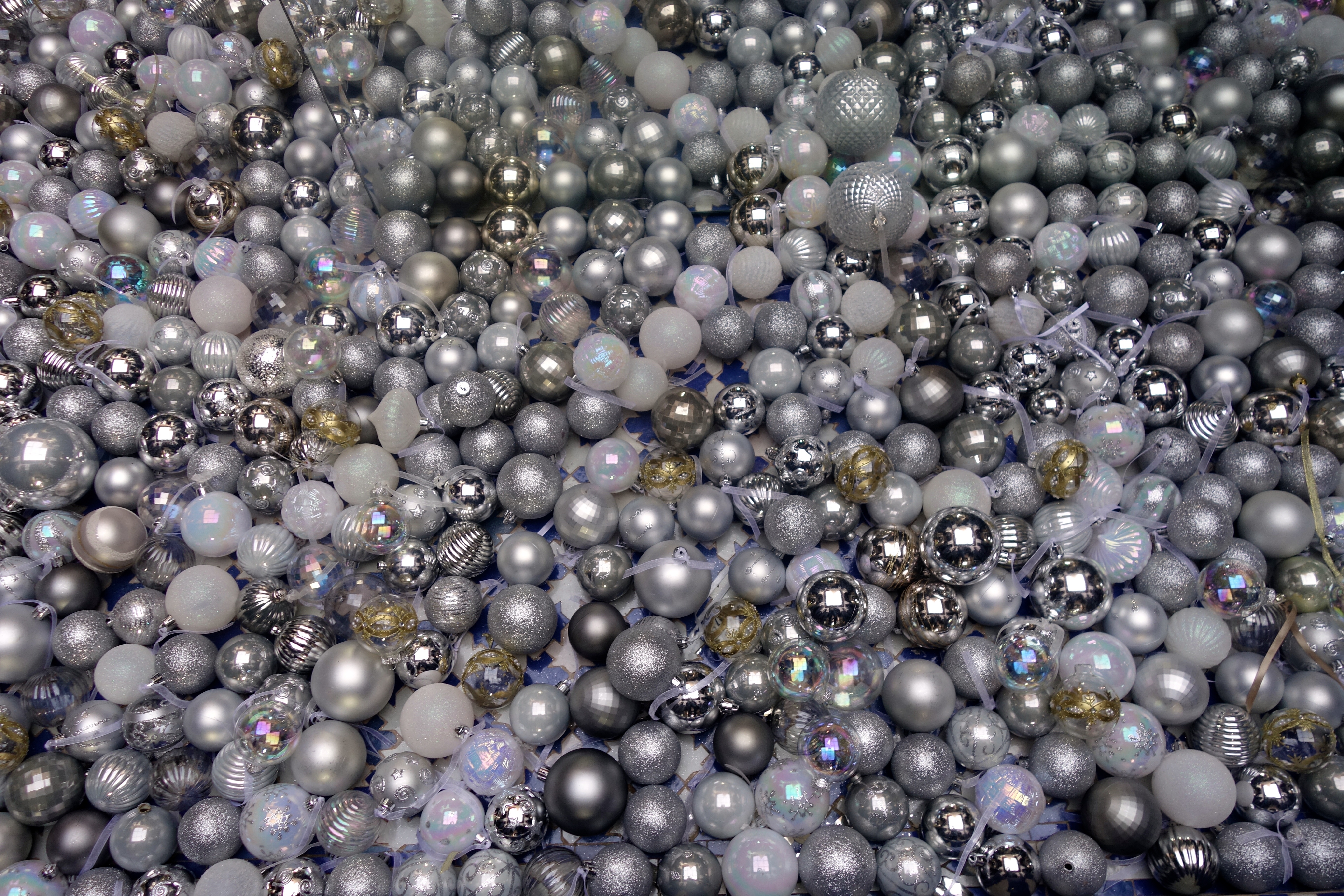 WE NEED A LITTLE CHRISTMAS

Midtown Manhattan not being the cheeriest of spots these days since it’s turned into Trumpville.

But decided to stop being grinchey and I went off in search of some Christmas  cheer.

But it was daytime and I was in the hood so I made my way down six blocks of Fifth Avenue. I have to admit there is not as much Christmas as one normally sees this time of year. But I captured what I could. This blog is part the magic of New York at Christmas and how Donald Trump stole the rest. 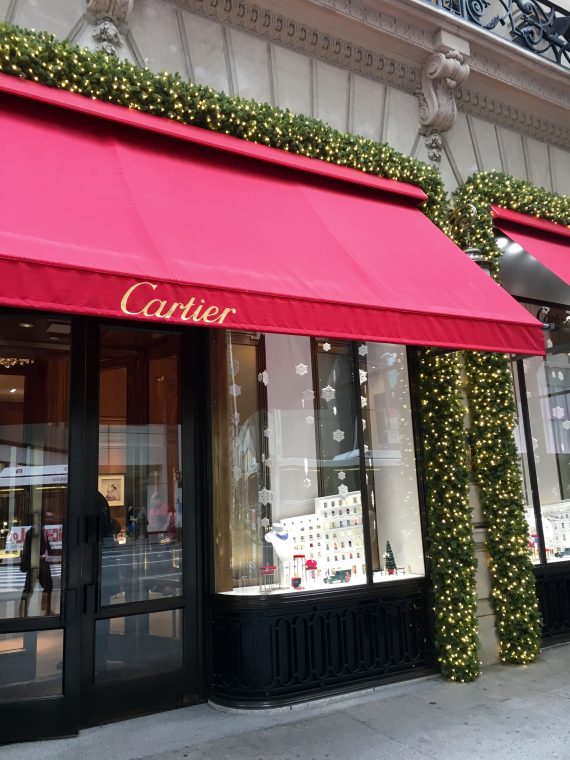 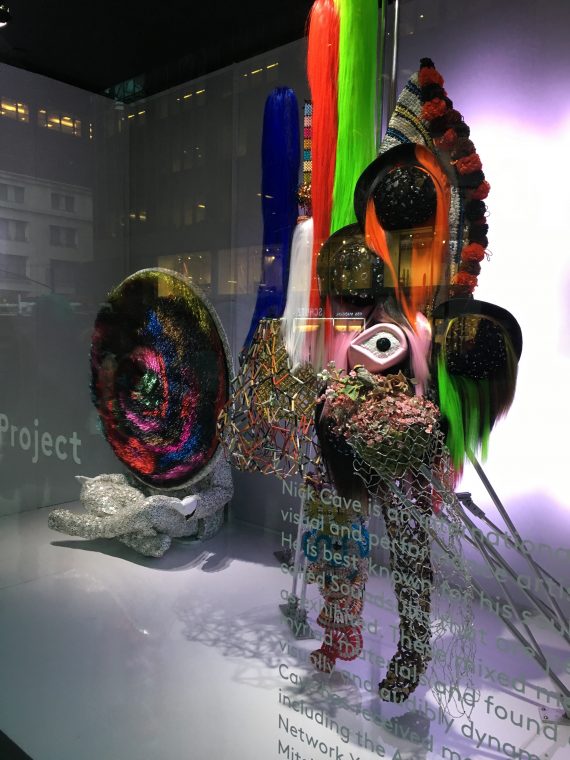 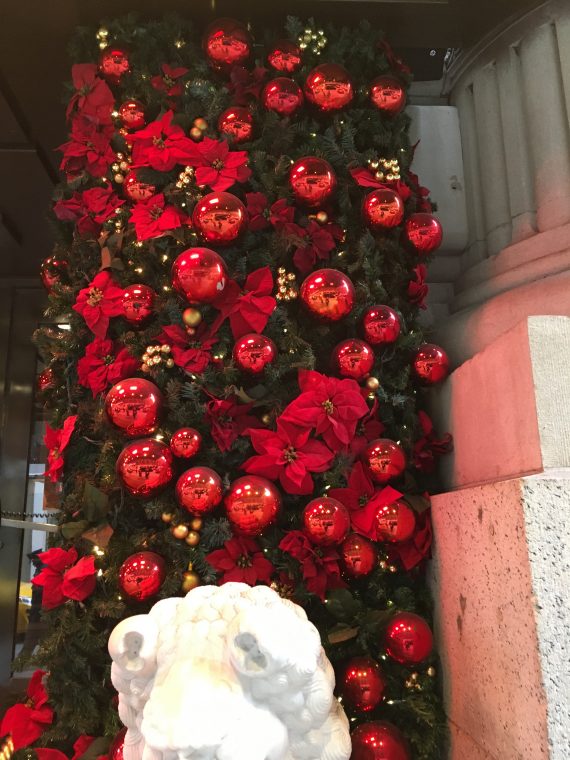