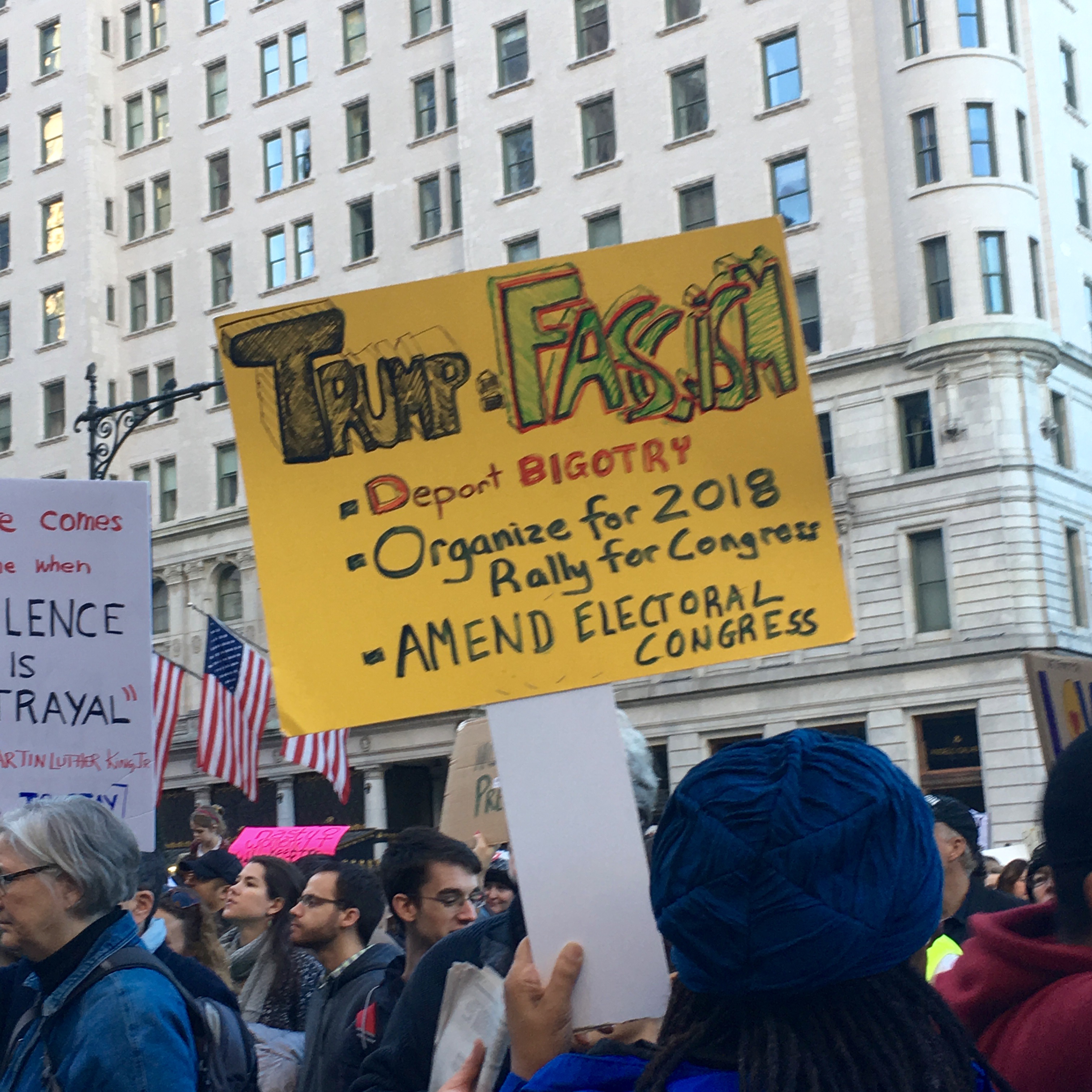 It’s amazing how many incendiary words,  insulting racist comments and meancing threats have been consistently thrown about by our  president elect for all these months – yet they have somehow  been forgotten. Sadly, for many, words and ideas don’t seem to matter. Yet for others, myself included, they mean a lot.

As all of you who have followed this blog for the last seven years know I am for the most part an apolitical character.

I never talk politics, preach politics, nor have I ever chosen my friends by their politics. That has changed.

I’m not saying that is changing forever ; but for the moment the temperature out there is just too hot. And I’m too pissed off.  And while I plan to talk about this a lot as I work through my own feelings,  I will need to measure my words  carefully.

I do respect the opinions of others even if they don’t jive with my own. But watching my country hijacked by the extreme right wing and the maniacal Donald Trump scares the shit out of me.

I am beyond distressed by the outcome of this election and the polarizing effect it is having on our country, our families and our friendships.

But for today, I’m going to share with you my weekend of just trying to move around a four block radius of my neighborhood.

It has been a nightmare. All the streets are blocked off for both Trump and the protestors. The protestors I don’t mind, they need to have their voices heard. Even if it does no good.

But the tension is so great,  the anxiety so intense I literally broke down and cried while trying to get to the market on Sixth Avenue yesterday. Then I thought I was being moronic and was embarrassed and looked at the African American man with one leg who sits in a wheelchair in front of Duane Reade every day and gave him fifty dollars. It was all I felt I could do. I had to ease somebodies misery and I knew his was so palatable and so intense and all of this must feel like such bullshit to him as none of it will affect his sad, sad life.

So, I will shut up for the moment.  I will let the photos do the talking. 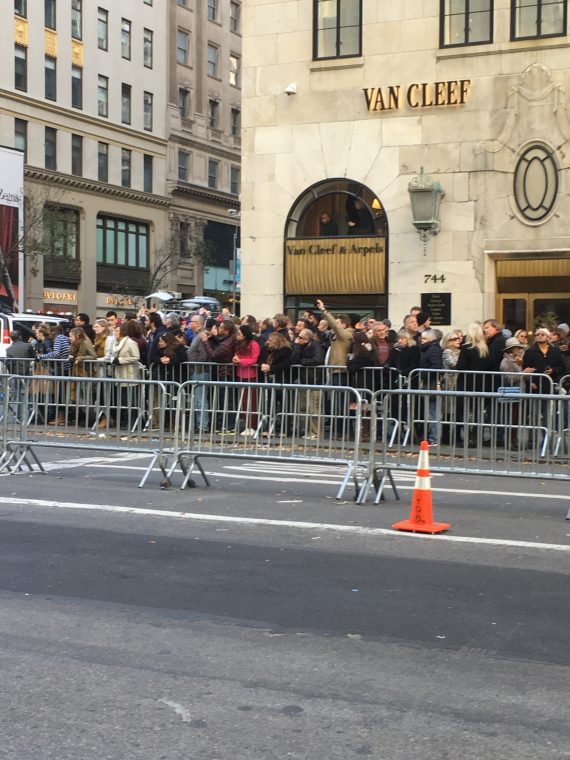 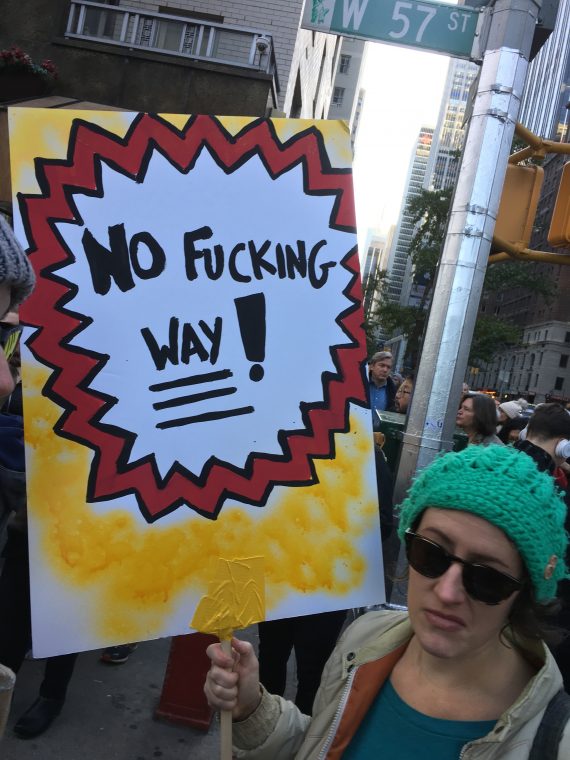 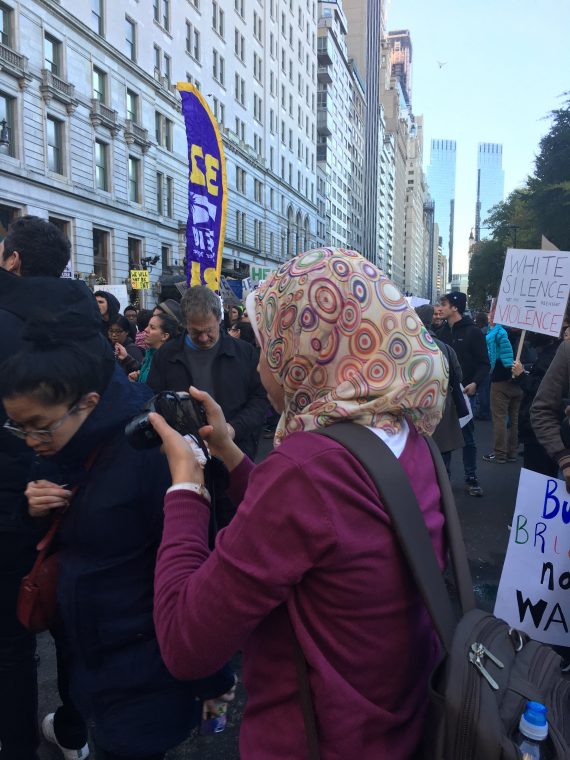 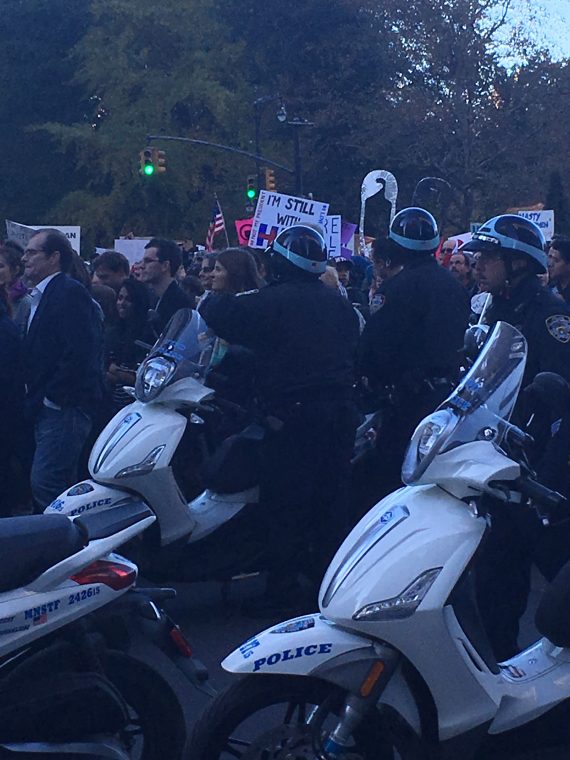 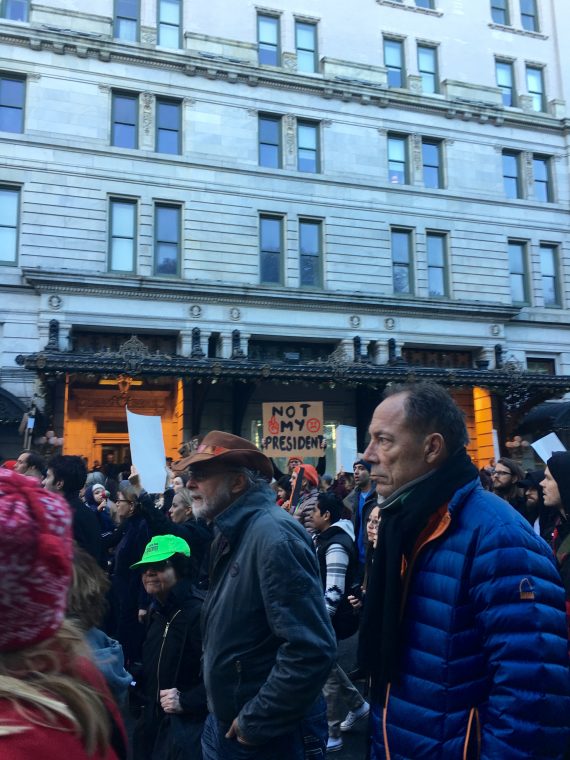 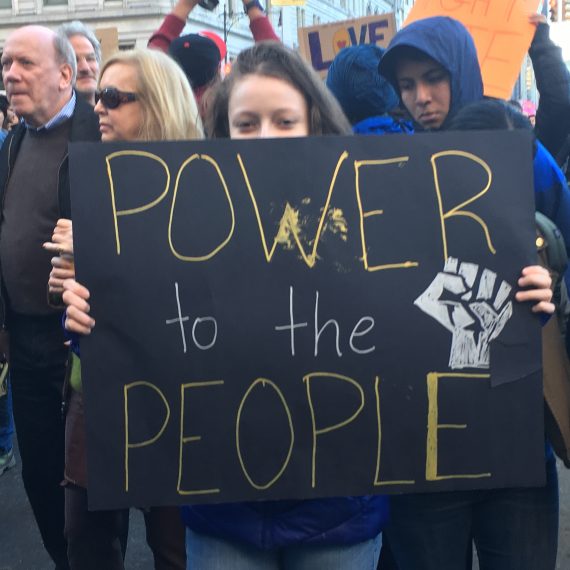 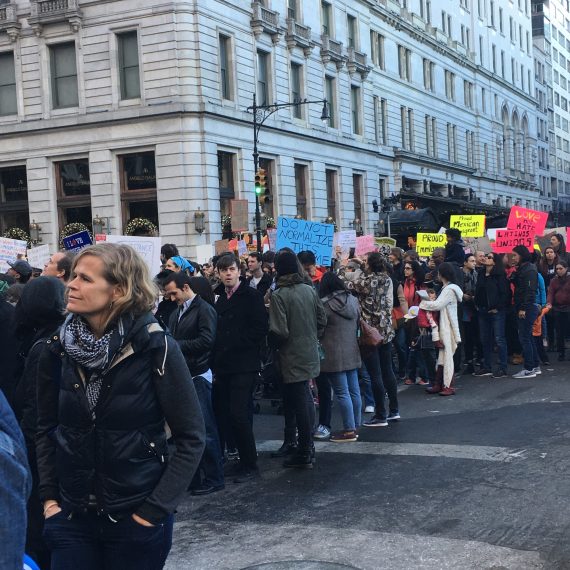 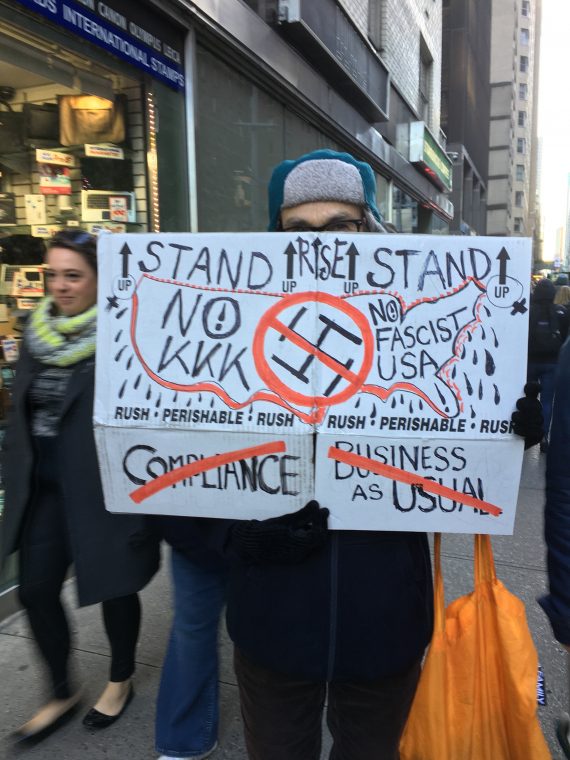 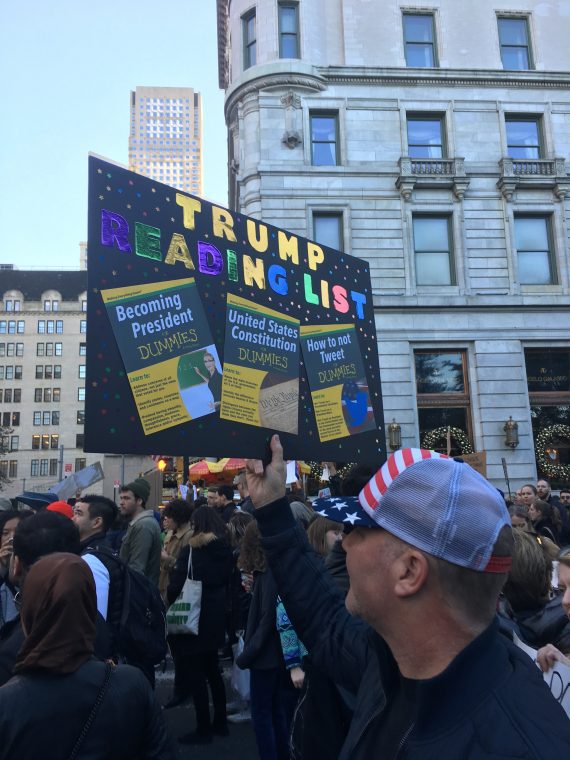 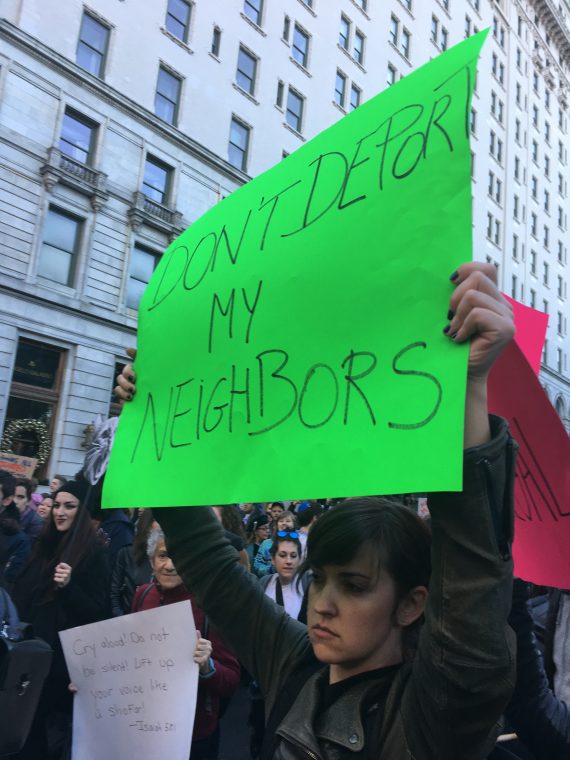 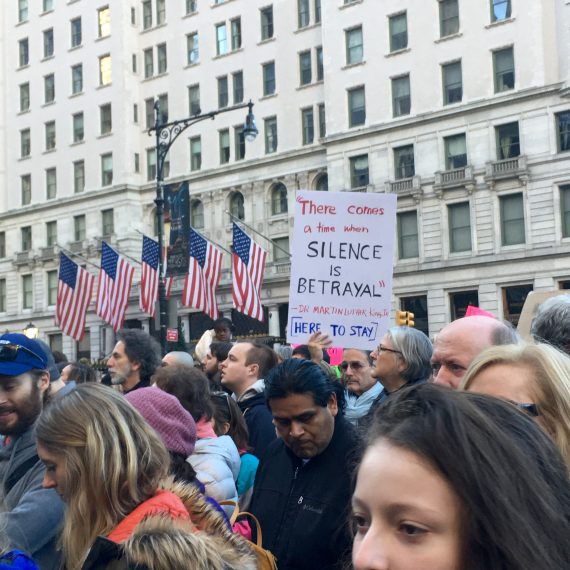 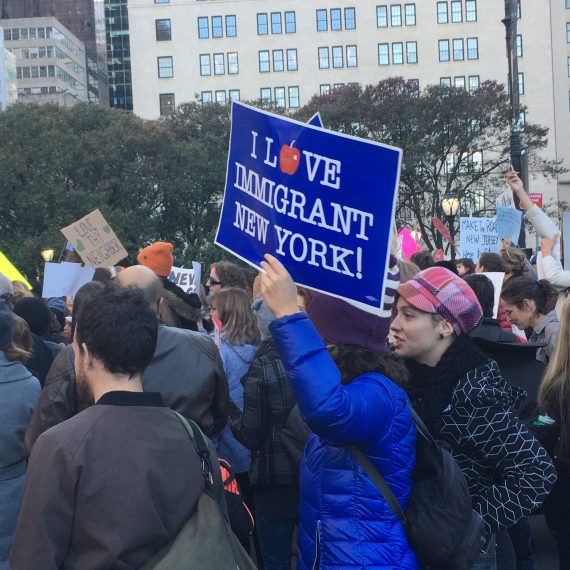 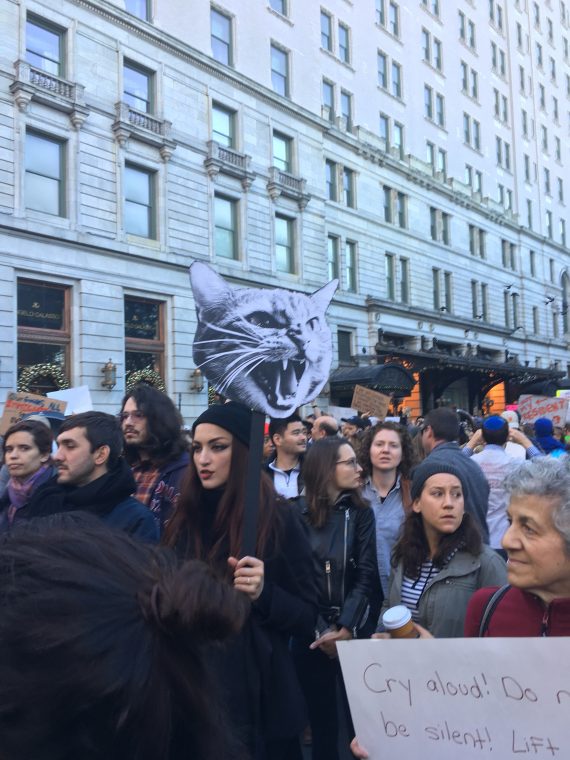 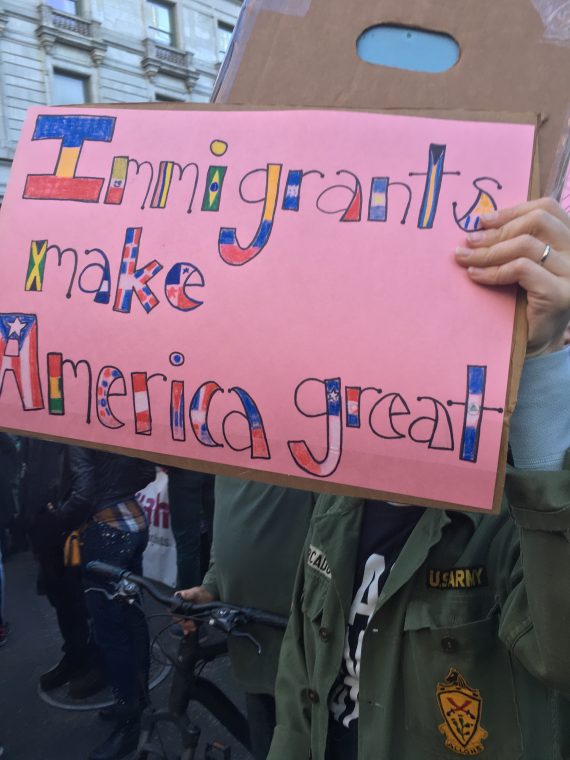 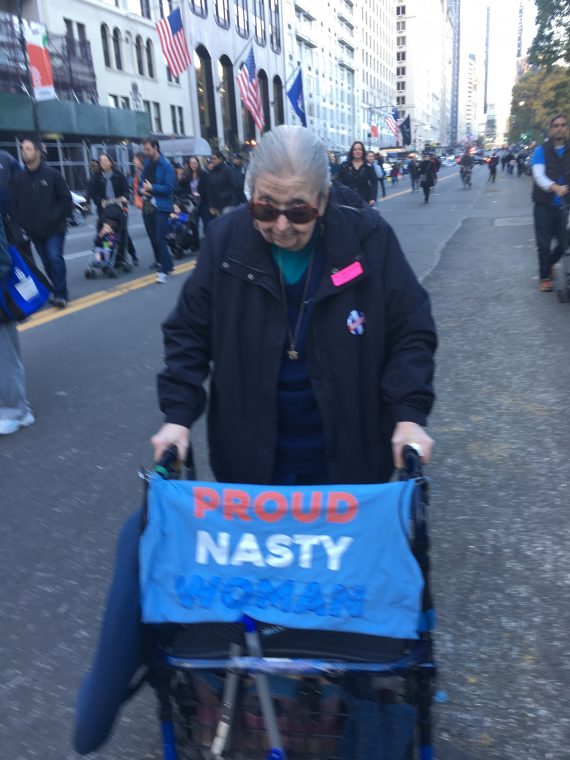