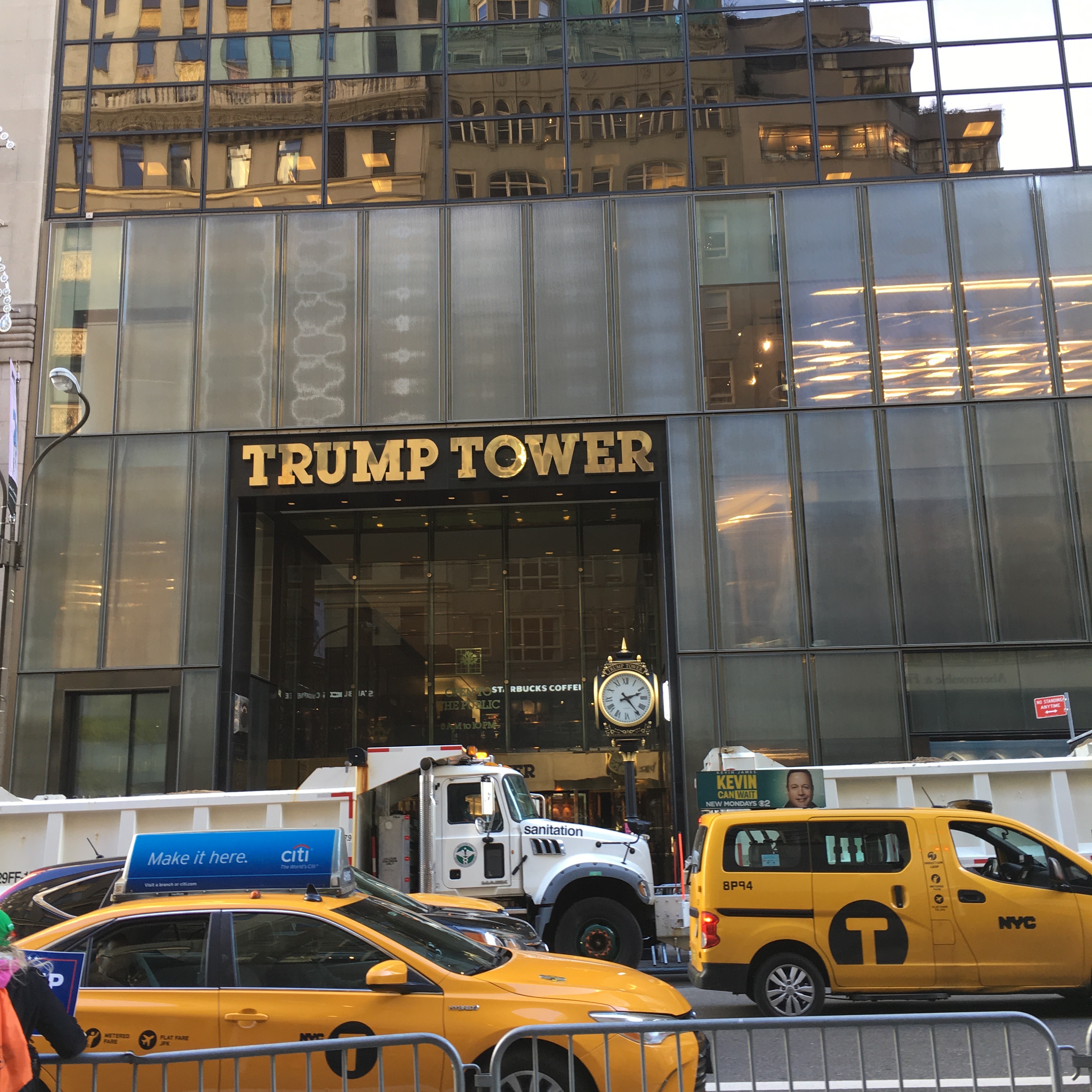 It's gone from zoo to fortress. I pass it every morning.

THE DAY BEFORE THE NIGHT

I walked around all day yesterday writing a blog in my head.  That’s often the way I do it.

Anyway, the blog I was writing was my election day blog.   My take on this seemingly endless shitty, mean spirited, mug slinging, Twighlight Zone episode of an election.  The election that got me to the point where I  could not differentiate between Alec Baldwin and Donald Trump.

And since I  live and  work in  center of all the action I thought it might be amusing to track my actions of the day. My election day. Or maybe I am such a narcissist I think that whatever I do is interesting. Though I don’t think so.

I  do know I was thrilled the whole mess was going to be  over by midnight, And admittedly parts of it were amusing. Perhaps because they  just didn’t seem real.  And  up until about eleven last night it was – amusing. Sometimes.

Then the world changed. And – Oh – Christ – I’m so not prepared or qualified  to write a political piece.  It’s never been my genre.

I have strong feelings, most of which I never share outside of close friends and family.

I voted for Hillary. Not out of an abiding love for Hillary, but because in light of her opponent she was truly the only qualified choice to run the country.

I don’t need to list my reasons. They are the reasons any sensible human would have.

Unlike some  women I did not feel any jolt of exhilaration when I colored in the oval next to her name.   I didn’t need to vote for a woman. I just needed to vote for someone who would not dial us back seventy years.

Sure I have issues with things she has done. But then she has also done things well. And I always had a soft spot for Bill, until he pardoned Mark Rich. But let’s not go there.

Let’s just say I was thrilled it was all going to be over.  I have been sucked into the vortex of CNN for six months.

I feel like I have seen as much of Corey Lewandowski as I have Glenn.   For months the last voice I hear before I drift off to sleep is KellyAnne Conway’s. It was getting beyond tiresome.

Glenn and I were both so looking forward to returning to our regular life.

The election was ending. The madness was going to go away.

Hilary would win.  How could she not?  And the circus would evaporate in front of Trump Tower. It would be years before we would have to think about this again.

So off I went on my day….My final day of having to hear about Donald Trump as president of the USA every again. 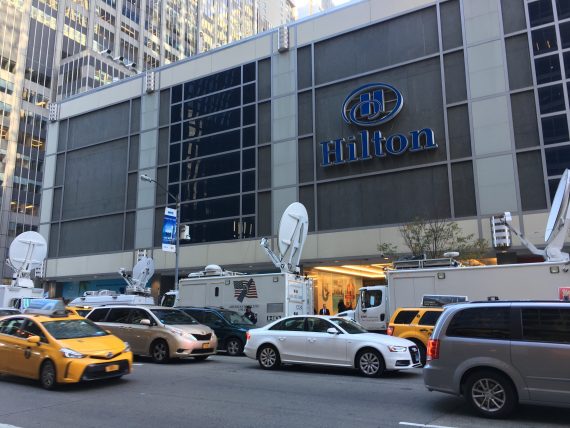 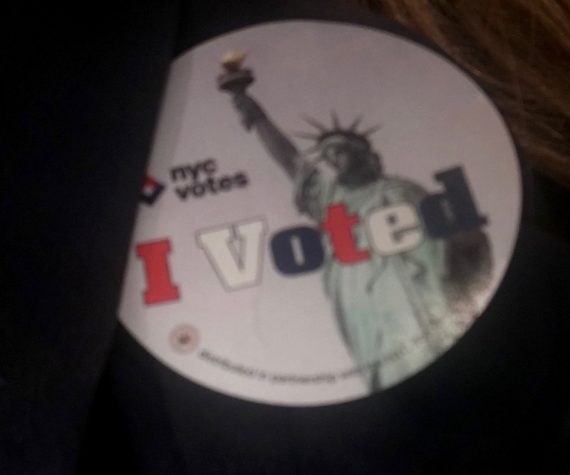 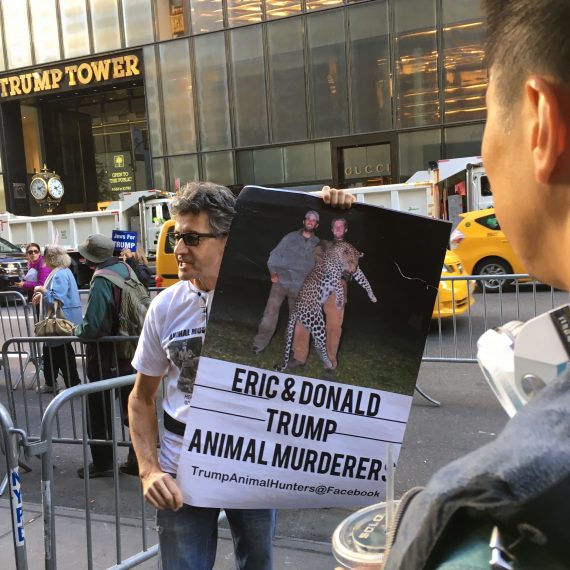 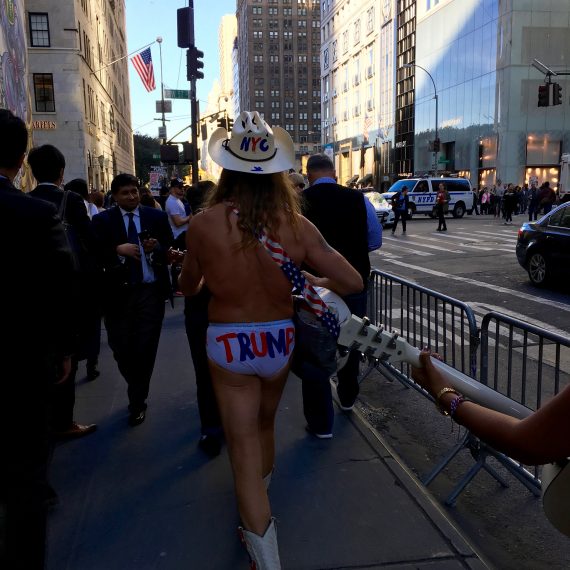