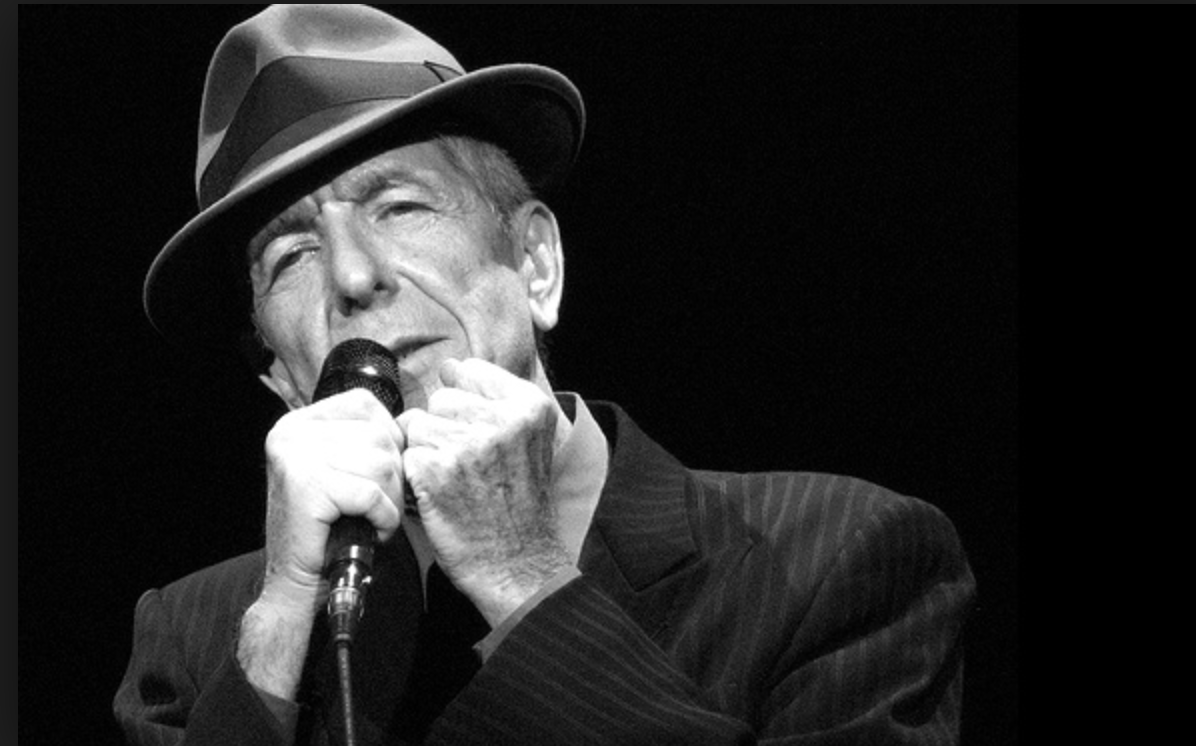 LEONARD COHEN – THE BEST OF THE BEST

No question this is a week of opinion spouting.

In my opinion, tonight we lost the greatest songwriter and sexiest, most soulful singer of our generation.

He didn’t get the Nobel Prize. He wasn’t knighted by the Queen, but for me he was the best of the best.

I sadly never met him. But it’s a hideous end to an already deeply upsetting week.

The choice of songs to put up is immense. But in light of the election I think this one is perfect.

I saw him on THE FUTURE tour and it was one of the best concerts I’ve ever seen.

RIP Leonard. You were a poet, spiritual master, a sex god and great performer. You will be deeply missed.

You don’t know me from the wind
you never will, you never did
I’m the little jew
who wrote the Bible
I’ve seen the nations rise and fall
I’ve heard their stories, heard them all
but love’s the only engine of survival
Your servant here, he has been told
to say it clear, to say it cold:
It’s over, it ain’t going
any further
And now the wheels of heaven stop
you feel the devil’s riding crop
Get ready for the future:
it is murder

Things are going to slide …

Give me back the Berlin wall
Give me Stalin and St Paul
Give me Christ
or give me Hiroshima
Destroy another fetus now
We don’t like children anyhow
I’ve seen the future, baby:
it is murder

Things are going to slide …

When they said REPENT REPENT …