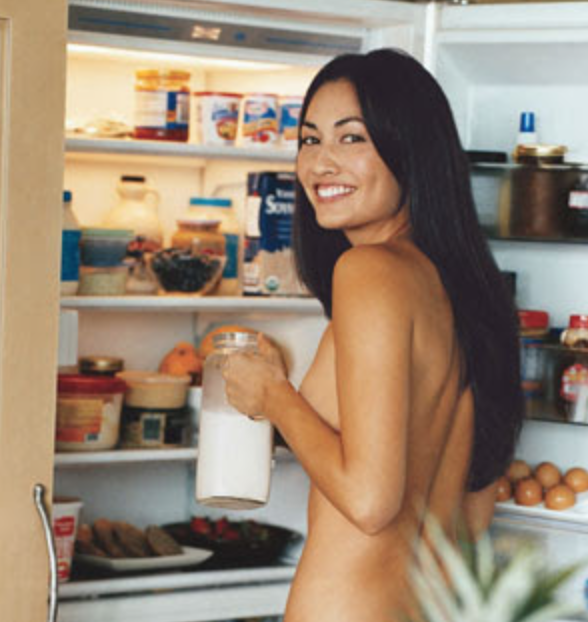 Come on people  – I’m not too impressed here.

Well, I’m impressed with some people who sent coats over right away. People who sent me an email and said they already gave their coats  – which is swell as long as people get what they need. I appreciate people contacting me and letting me know they’ve already donated.

I had one person write me from London and say to avoid my having to pay postage she will give to needy group there. A round of applause for  her.

I heard from some people who said while they did not have coats, they would send in twenty dollars to New York Cares to purchase one coat or in one case several.

And then there are a  bunch of silent folks out there. But you know I know who gets this blog and I know who opens it. It’s not like I’m spying on you it’s the way blog lists work.

And I know many of you can afford the 20 bucks or send a coat or say you have the time to say “I gave at the office.”

It’s not like this is some Kickstarter Campaign so I can raise money to make a short film about my long dogs.

This is to give freezing people a coat.

So why not try this – Go get naked. Then go in the kitchen open the fridge and the freezer and stand in front of them for about then minutes….Cold isn’t it?

Now that you know what that feels like then maybe you will give on #GivingTuesday.

You will feel better I promise you.

If I left you off I will rectify tomorrow.

Link to donate $ for a coat

I will have proper TDJ account set up there by the end of the week.