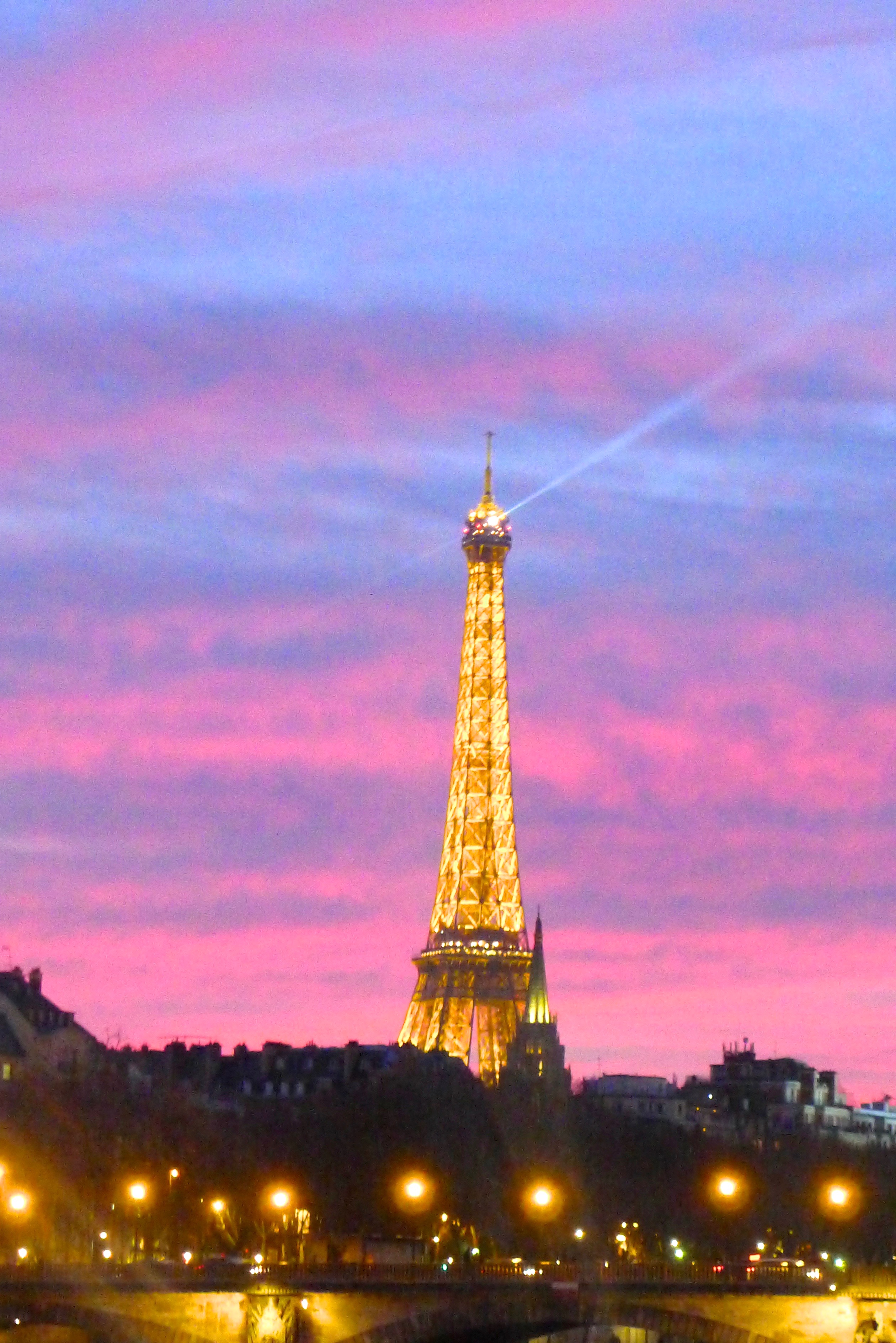 DON’ T BLAME IT ON PARIS

I know Kim Kardashian bashing is considered by some to be very uncool this week; In light of the poor girls being bound and gagged and robbed in her posh, hidden – everyone seemed to know where it was Paris apartment. But Karl Lagerfeld spoke up first for those of us who were not crying crocodile tears for the poor girl.

But having read the account in the The New York Times it’s Paris which is really going to suffer the long term damage. And when I think of that I become quite upset.

Feeling sympathetic for anything Kardashian is a hard thing for me to do in general,  as I have always  found that family and its shameless self-promotion despicable.

To me they represent everything that is wrong with our society, social media and what appears to have become too many people’s values.

Did she ask to be robbed?  No.   Did she invite it?  Without question.

The entire clan led by that frightening woman they call a mother has done nothing but seek, fame, then more fame, money, then more money and then tirelessly and tackily expose it all at the expense of their own dignity and anyone who seems to drift into their orbit.

It’s an endless 24 hour a day bragathon, (to borrow from Donald Trump) of showing off. And he should know.

The part I find the most gruesome is people turn up. Kim Kardashian has 84.2 million Instagram followers. Think about that. That is 4 million people more than the population of Germany.

Who all tune in to see what is wearing or in many cases not wearing, what she is buying, driving or where she is going.

A few days before she was robbed she sent out a photo showing off her ginormous diamond ring that is reportedly worth five million dollars. 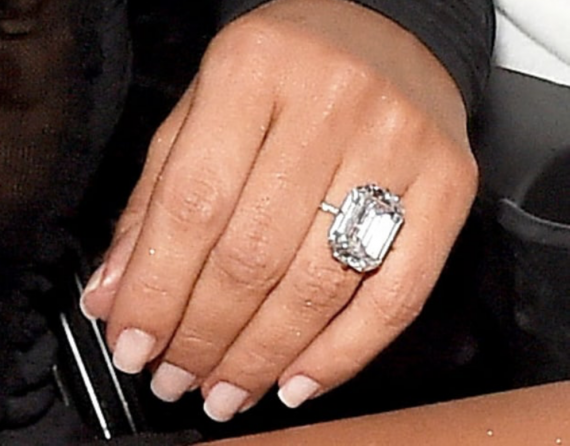 That is far from the first time she has flashed this bauble around.  She also reminds you it is far from her only one.

One of the things you learn on the internet, and one of the reasons I have pulled so far back from it, is more people will  dislike you than like you.  The ones who dislike you will always be the loudest and this case certainly the most violent.

In a world where nobody really has any privacy, broadcasting your every move opens the door for many things to happen from hacking to robbery.

Show your ass, your tits, your rocks, your kids, your jets, your closet, every corner of your over indulged, in my opinion not deserved luxurious life in every social media and media platform that exists and very likely someone is going to come get you.

If you ask me she shows her kids too much. Even crazy, drug addled Michael Jackson, who actually had a huge talent had the sense to cover his young children  so the press and thus could not see them.

We live in an era where if you have a career, a brand or want to communicate you have to engage in some forms of social media. But there is a way to do it well and a way to be just obnoxious and provocative.

If you want to see someone who handles their social media in a more responsible manner, someone who is as famous as Kim Kardashian; just as many followers and who has actually earned them – look to Beyoncé.  Most of her shots are of her performing. Granted I think she too shows her young daughter too much for someone with such a high profile. But she does not flash her cash the way the Kardashians do.

They are like a cheap drug for people. I actually bet Lucy she could not look at any one of them for six months and she did it. I wanted to wean her down from the dopamine high people seem to get from staring at their lifestyle.

But one person’s high is another person’s rage. And when most people can’t pay the rent, you are bound to fine someone who will act out.

I’m sure Kanye has already replaced the stolen ring.  The clan is back on American soil and she will be fine.

But Paris is getting the blame. And it’s the last thing they need. They need tourists back.  They don’t need people frightened because one spoiled, publicity seeking sponge who taunts people with her bling and her boobs gets her ring and her Amex taken.  That is the part that makes me sad. Very sad.