For me summer is about very specific things, one of them is farm stands. I know every city now has a Farmer’s Market, but there is nothing quite like pulling over on the side of the road and filling your trunk with fresh produce.

There are many wonderful stands out here in the East End of Long Island. And it’s not unusual to hear people bickering about who has the best corn, green beans and the freshest berries. There are people who pride themselves on having close relationships to the certain stands, where the cream of the crop( so to speak) has been stashed aside for them. Produce buying can be a very competitive sport here.

But after twenty- two years of summers in this area we were amazed the other night to hear about the “Tomato Lady.”

We were at a dinner party and there was a giant bowl of rainbow tomatoes and suddenly everyone was talking about Mari Lee the tomato lady, who not only had the best tomatoes in the Hamptons, but the most outrageous assortment of types of tomatoes. Forget, beefsteak or cherry, she has persimmon and stripeys and all sorts of unheard of varieties.

And the oddest thing is her stand is about a city block from the stand where I get my flowers and corn.

So the next day we took a family outing to see for ourselves.

And it was as special as we were told.

So in winding down the summer and saying good-bye to many things, including fresh off the vine tomatoes  – I give you what is clearly the Tomato Whisperer and a bit of her selection. 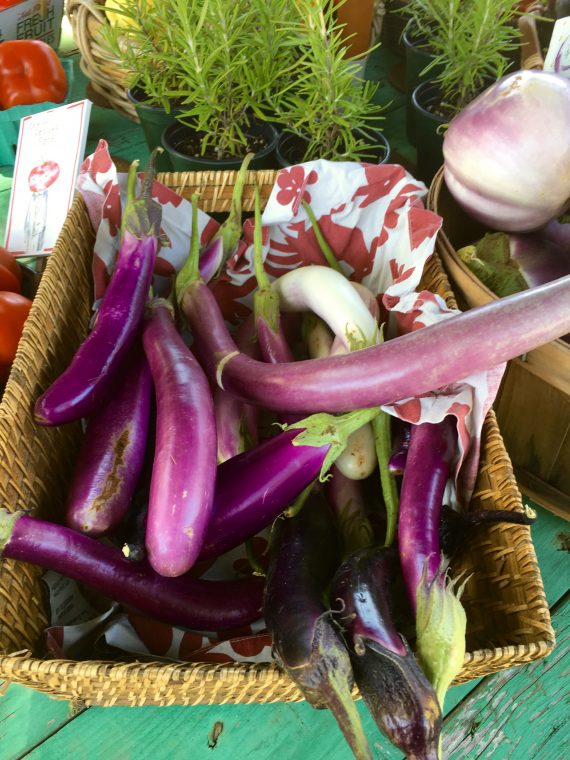 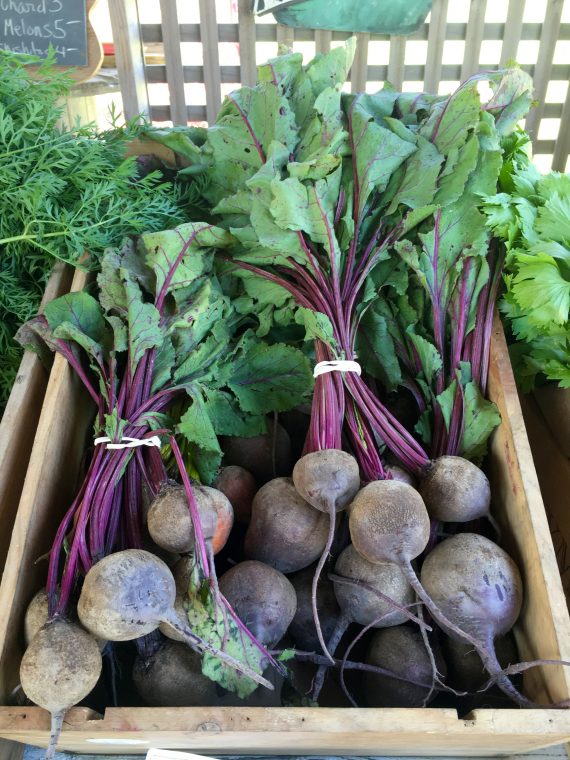