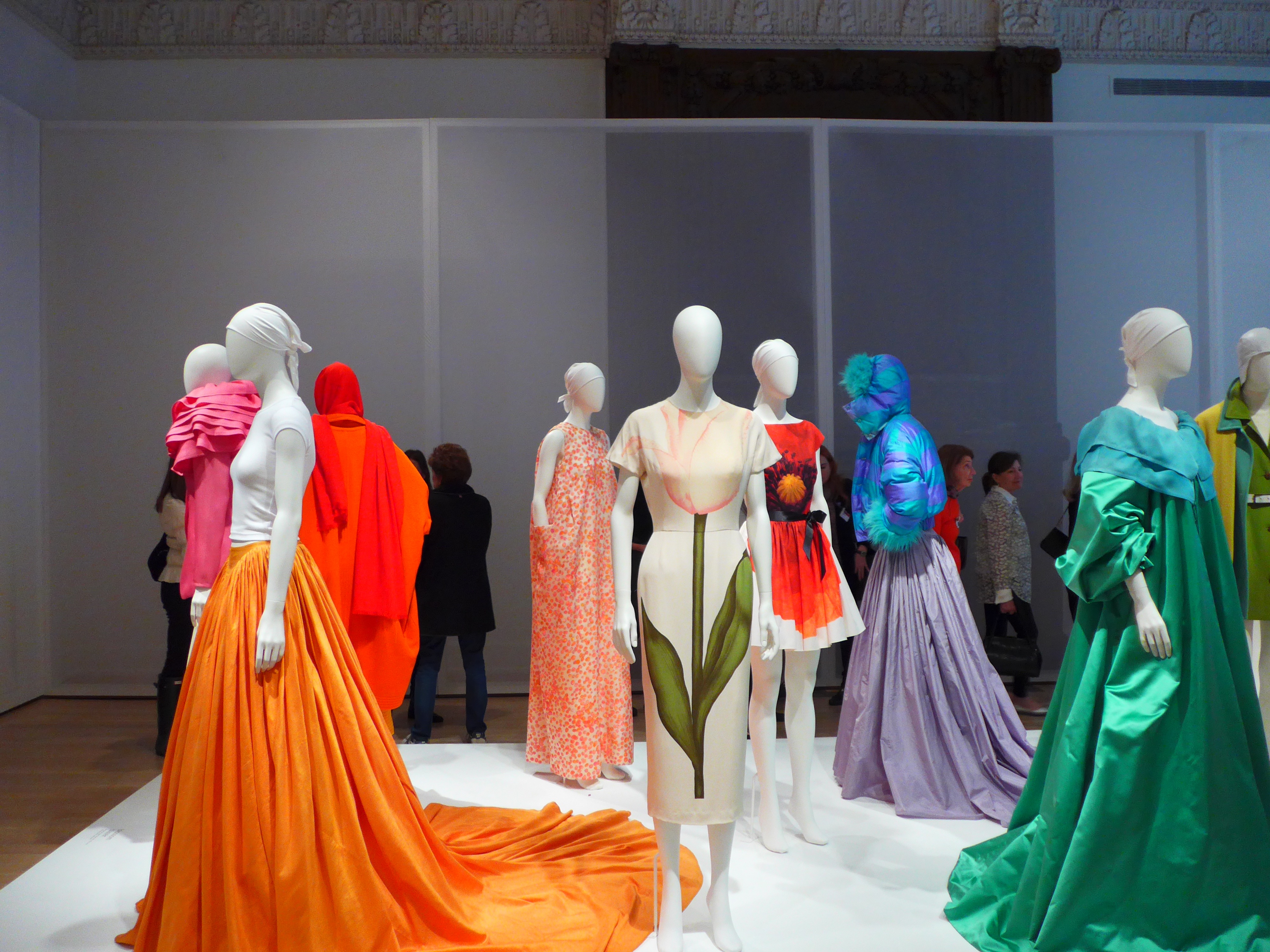 Yesterday morning, the day after the MET Gala, which I did not attend and I won’t even comment on this year, I felt the need to go to a museum and see some clothes.

Truth be told, I had been wanting to see Isaac Mizrahi: An Unruly History which is on display at The Jewish Museum since it opened in March.

I think it was just The Met Gala that kicked my butt up there. I called my friend Cynthia Guest and she was game.

I have also been dying to try the Russ and Daughters restaurant which they recently put in the museum when the refurbished it. For those of you who are not New Yorkers or smoked salmon fans, Russ & Daughters has been a downtown institution since 1914 and is reputed to have the best smoked fish in the city, which means likely in the country.

More truth here, the lunch was the best part of the excursion, but I’m getting ahead of myself.

They have done a terrific job renovating the museum. The restaurant is modern and clean. It looks like a deli would look if you stuck it on Fifth Avenue in 2016.  Which is exactly what they did.

The walls are covered with drawings by the artist Maira Kalman.  The food is stupendous and to add calories onto calories they have take out. I exited the building with enough food for a week.

I wish I could say the show is terrific.  It is well displayed with the usual multi-media films of fashion show and interviews running.  In the case of Mr. Mizrahi there is a lot of footage to be shown.  He made that wonderful documentary Isaac Mizrahi Unzipped and he has been on Project Runway and Celebrity Jeopardy amongst other shows.

And there in could lie the problem and the inspiration for the title “An Unruly History” – He is not a top  designer in the real sense.  He designs. Some things are quite pretty.  But I think he is more intent on being famous and a personage than he is about changing the face of fashion.   He is multi-talented yet clearly restless.  When I met him years ago he wanted to be playwright.

There is no question the body of work reflects this creative ADD.  Not that I don’t think people can exercise their talents in different disciplines. But I think it’s hard to be a truly great fashion designer if you spread your personality and your creativity into too many slightly cheesy directions. And I don’t say that to be mean.

He is a talented man, a funny man and a nice man from what I know and the brief amount of time I have spent with him.

But he is not a great fashion designer and maybe he knows that and that is why he has veered off into so many other directions.

As someone very close to me said yesterday, “maybe he was always meant for QVC.”

But in this situation he got have his babka and eat it too. I’m sure he is laughing all the way to the bank.  He’s on QVC and has a museum retrospective.

So, go to the Jewish Museum. Like the Cooper Hewitt it is one of those little gems that often get overlooked. Have lunch or a big snack at Russ and Daughters. Go early as it gets packed. We were seated by 12:30, thank you Cyn for getting there early.  By one it was a 30- 40-minute wait.

And see the show. It’s up until August 7th.  I t’s not that it’s not worth seeing.  It just won’t move you in any major way.  But it will give you a glimpse into the land of very creative if not a bit scattered mind.  And the blintzes, well, they will move you in a major way. 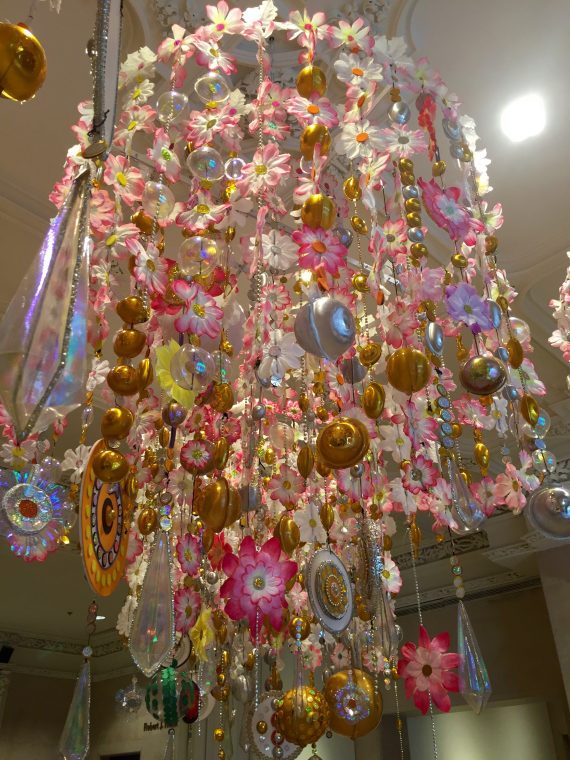 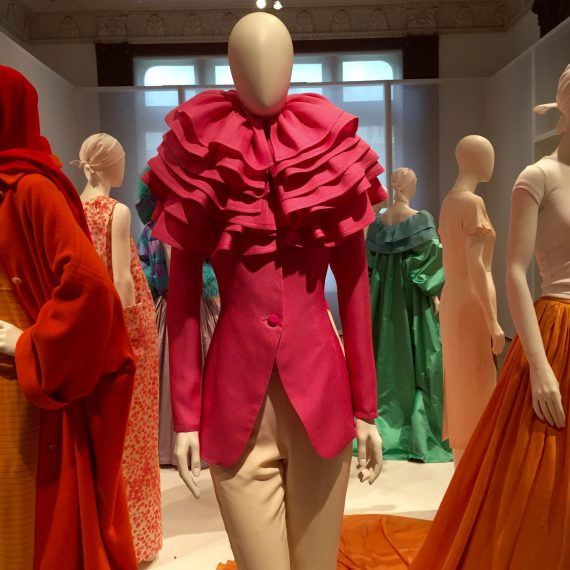 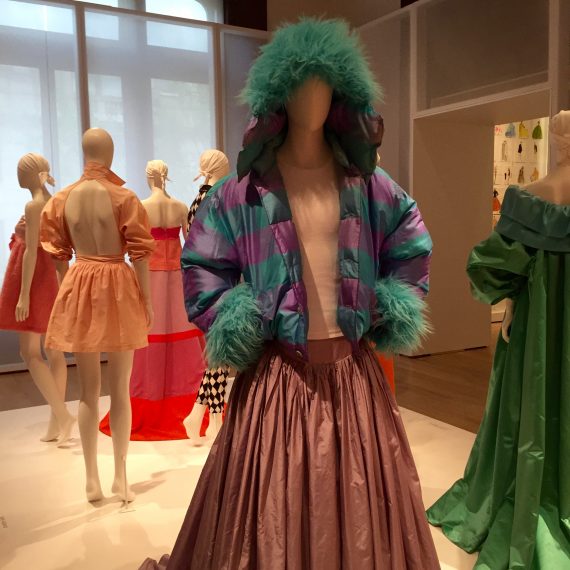 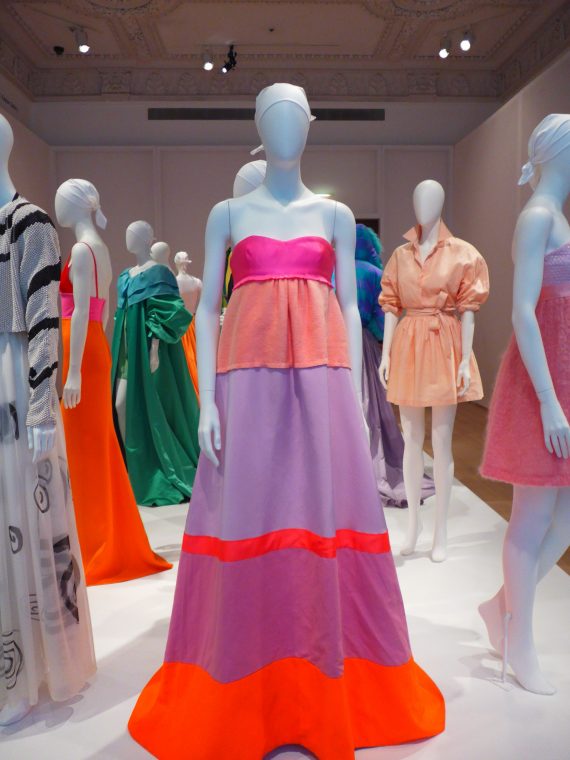 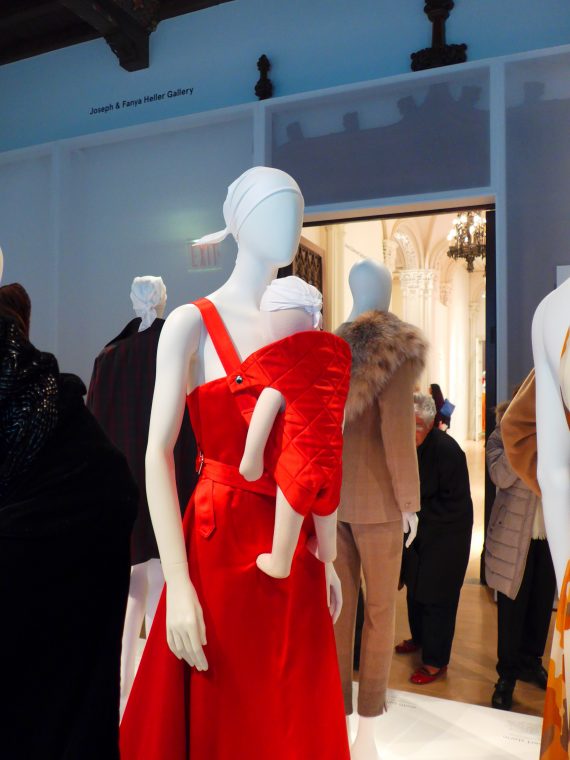 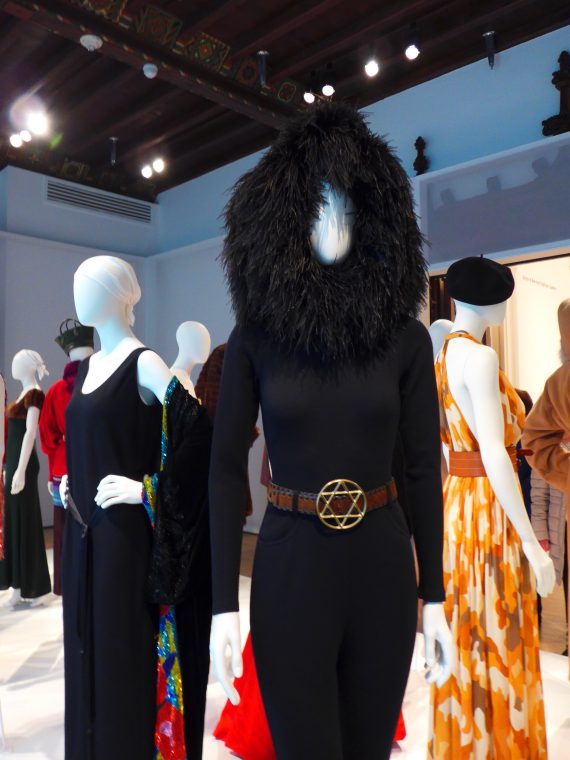 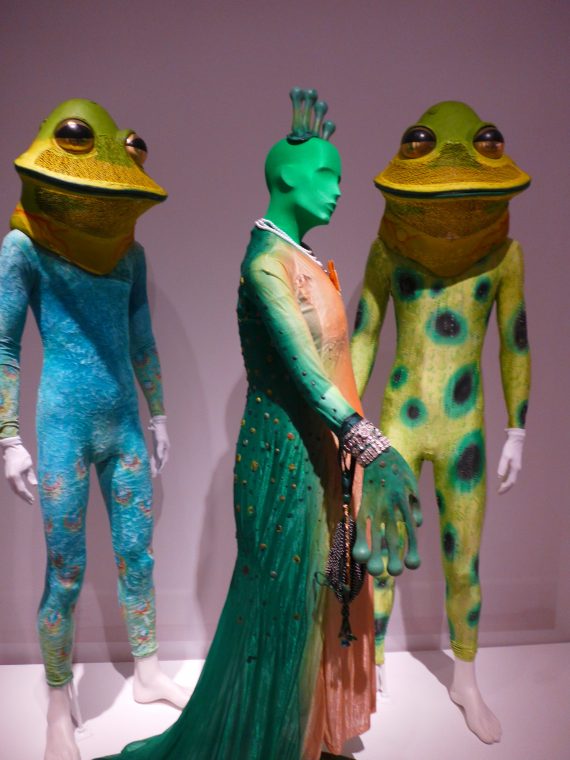 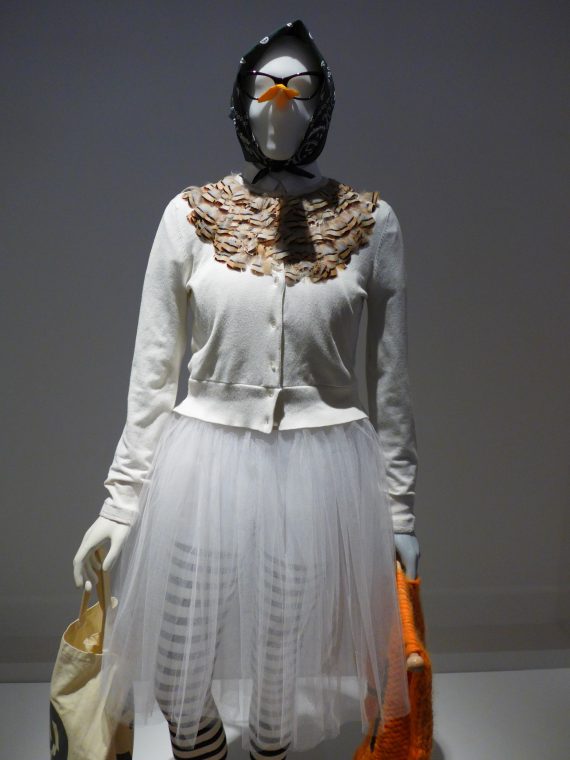 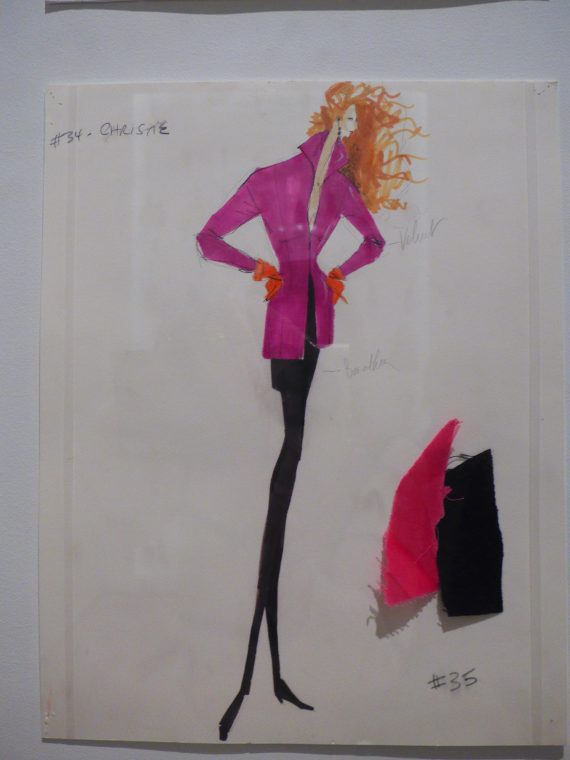