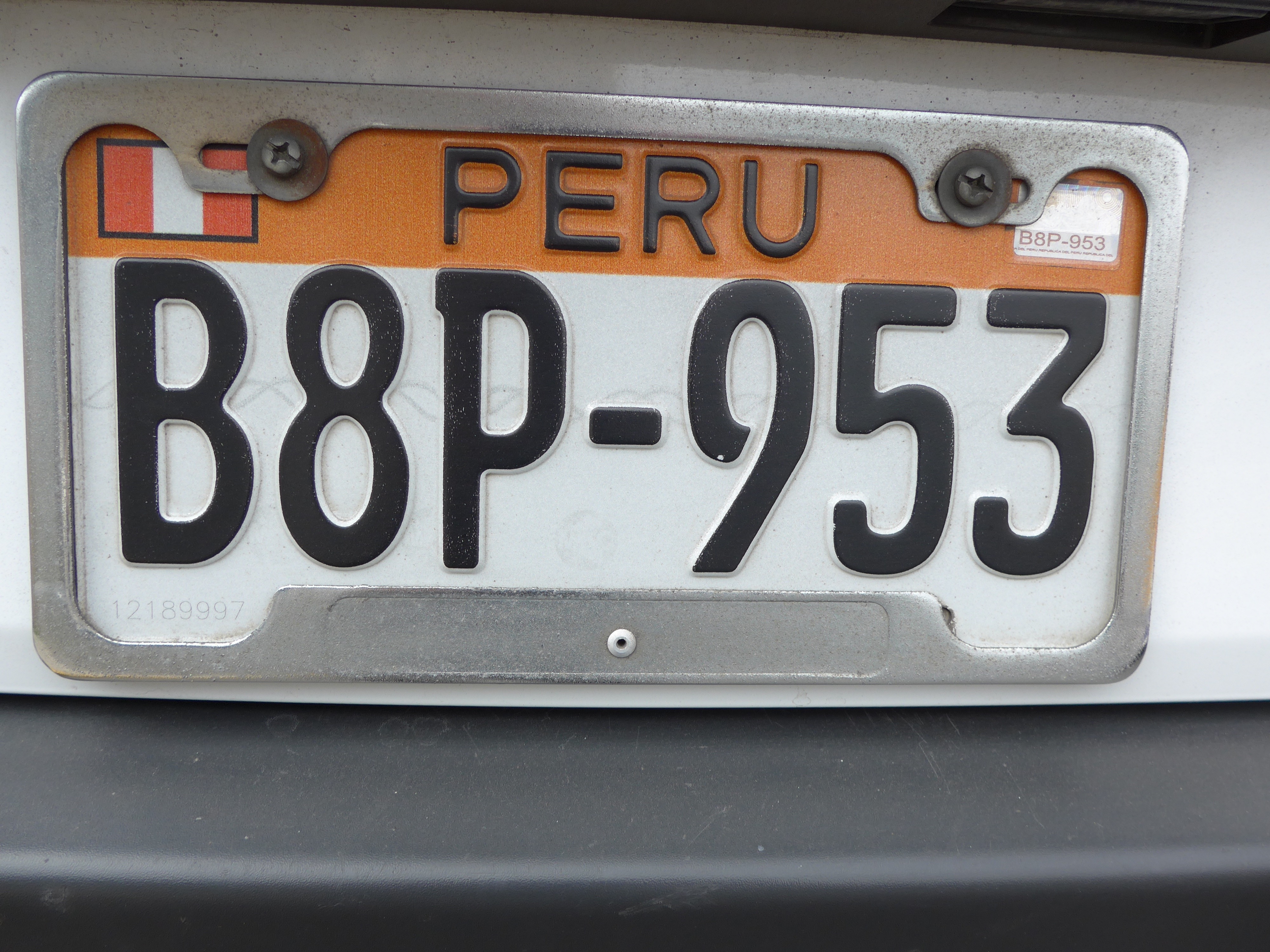 It’s that time of year – our annual holiday trip.  This year we are doing Peru, well, part of Peru. Eight days worth of Peru.   We got to Lima very late night before last. We leave very early tomorrow morning for Cusco.  Due to the fact that Peru is in the same time zone as New York it is much harder for me to blog.

Normally I am seven to thirteen hours ahead of when my blog gets sent out, so I can get up and write at eight in the morning and still be out of the room by 10:30 and get in a full day and night. Not so here. Plus, we have an official guide for the first time. The last two days a woman named Diana has been taking us around. She is usually waiting in the lobby and we are usually late.

So that very long explanation is to cover my own blogging ass and let you know I may be posting Peru blogs from New York next week.

The first day we only had the afternoon,  holy jet jag, that would have been yesterday. So yes, yesterday Diana picked us up in our mini bus and we did McLima. Downtown highlights, The San Francisco Monastery where we were forbidden to take photos though Taylor snuck one in the catacombs and I snuck one in the garden; where I had escaped to with Lucy as the catacombs freaked out. I have been in a lot of catacombs and they don’t actually freak me out. But Diana had said we had to spend 15 minutes in them and I am so adverse to anyone telling me what to do I left because she told me I had to stay and Lucy was freaked out.

Lima is big. It’s spread out. Twelve million people live here.  It’s second world peddling fast, but not as fast as some other countries.

It is very clean. It’s not as lively as Mexico City or as sophisticated as Buenos Aires or Rio, but it has its own charm. And as I said to Glenn when I woke up this morning and looked out the window, I just love seeing anywhere new and it’s fun to be here. 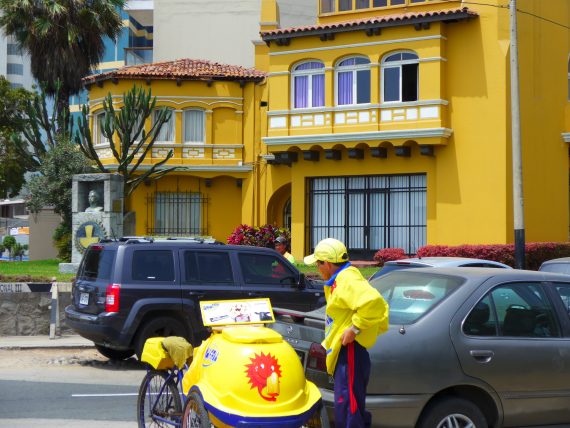 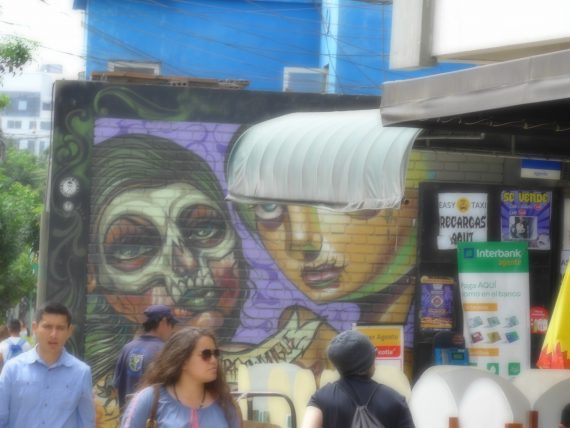