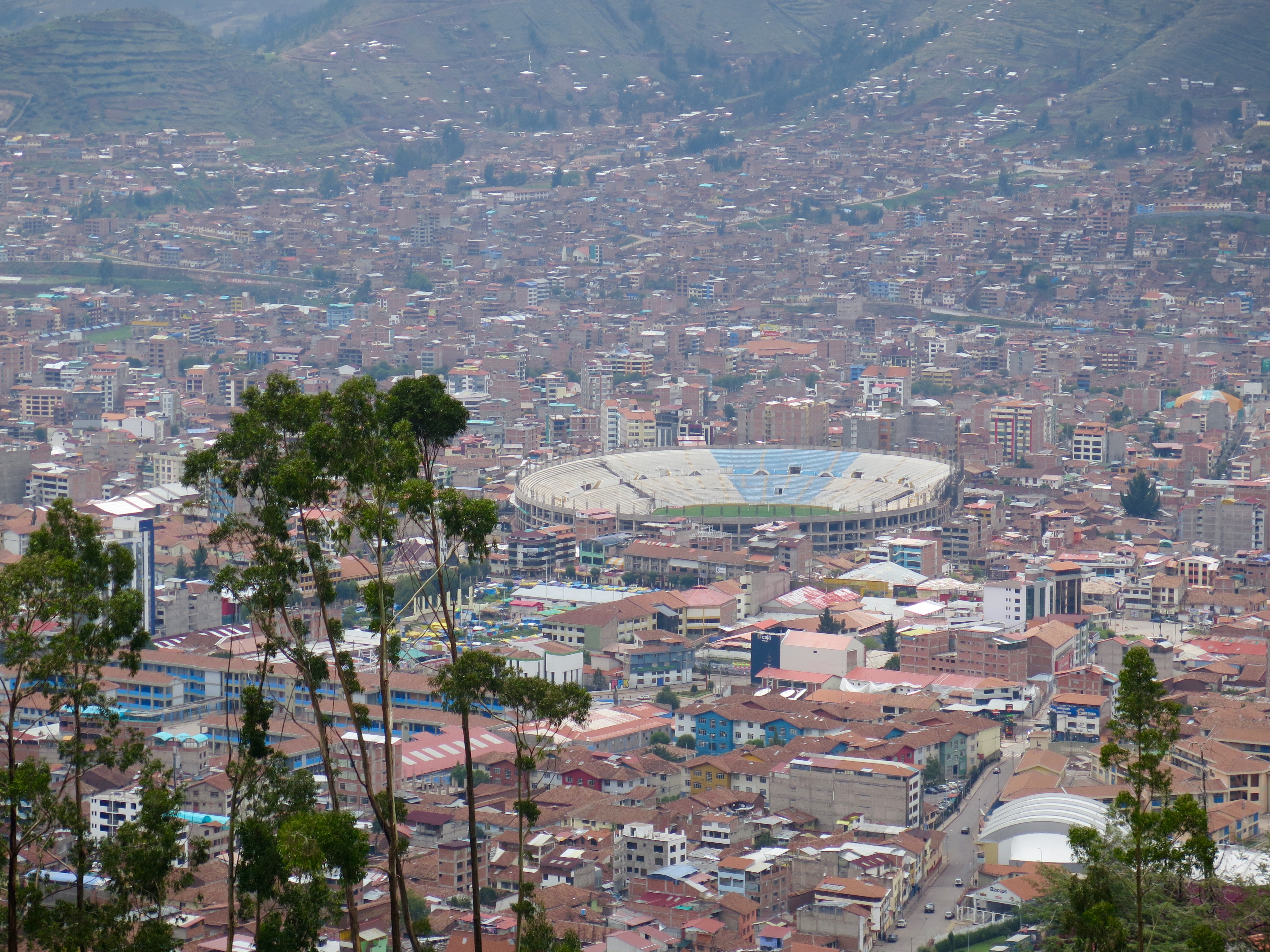 I warned you there was not going to be much in the way of chronology with these blogs.  The reason this did not get posted yesterday was we were in Machu Picchu last night where we had zero wifi.

We did not loll around on Christmas morning. It was up early, breakfast and in the lobby to meet handsome Luis, our guide for the next three days, inject smiley face – Luis was taking us to Sacsayhuamán, an Inca amphitheater that is older than Machu Picchu.  Since the foreigners can’t pronounce it, it is always referred to as Sexy Woman.

After a brief stop at an Incan cave we went to a llama and alpaca farm where they could get up close and personal with the critters. Up close and personal resulted in Lucy and I getting spat on. I have always heard llamas can spit, but it is one of those things you really need to experience to understand. First off they projectile spit, outwards and in my case he did it upwards and it cascaded down into my hair. I know – gross. Merry Christmas to me.  And it really smells. Like disgusting. So, try and avoid llama spit is the moral of this story.

We were all pretty tired. Not Glenn, he never gets tired. But the altitude gets to you and the girls and I started tingling and it was raining. So by the end of the day we all whined for some hotel time.

We get up early and head to Machu Pichu tomorrow morning. And hey, it is Christmas, so naps, massages and a tiny walk were a perfect way to spend the rest of the day. 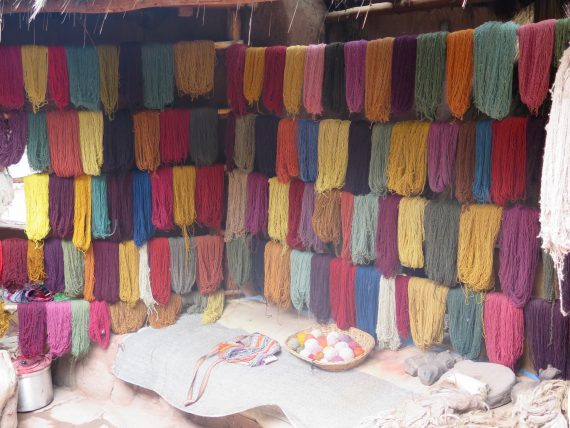 Before I go, Glenn just asked me to tell you all that  Sacsayhuamán  translates into The Fortress of the Falcon. And the decisive battle between the Spanish and the Incas for the control of Cusco took place there. I certainly feel better telling you that.

I just can’t go out on that note, so I give you a smiling Lucy with an alpaca with the same hair color as hers. 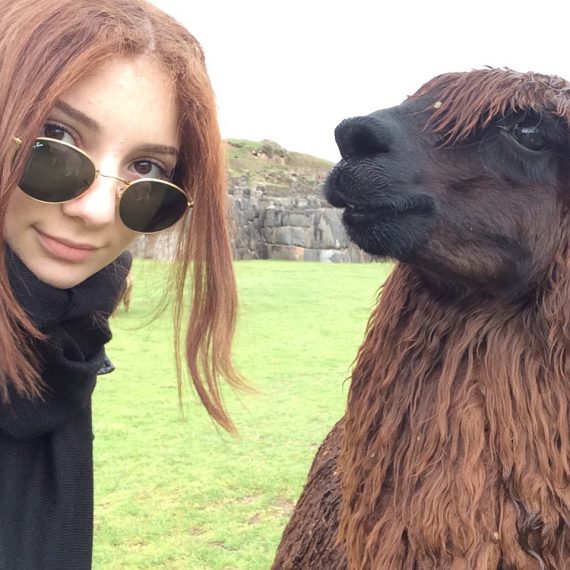