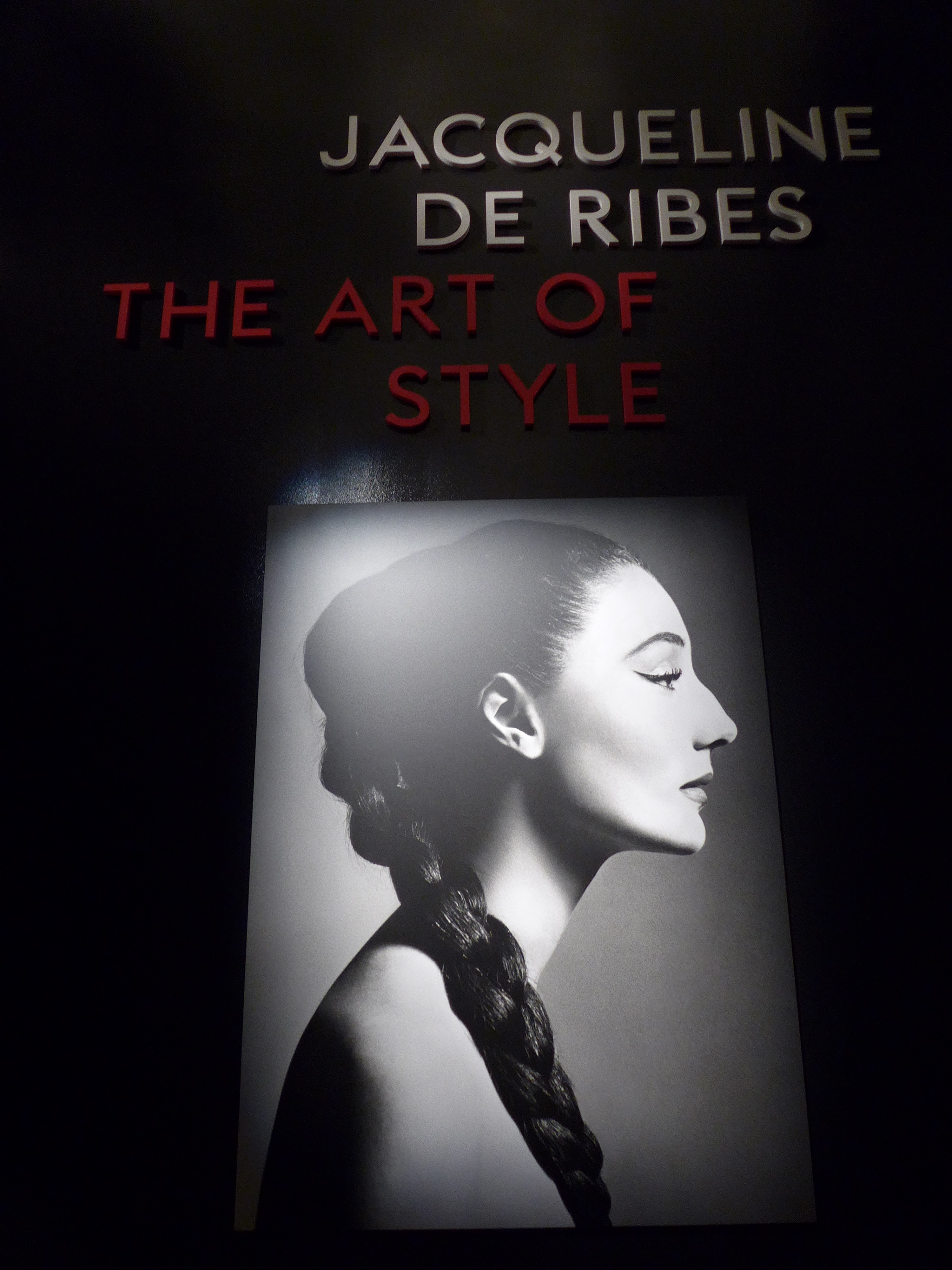 THE GLAMOUR OF PARIS

She was called the “Last Queen of Paris.” She has been considered the most glamorous, one of the most photographed, best dressed woman in the world since she was in her early twenties.

Comtesse Jacqueline de Ribes is one of those woman who embodies so much of what we love about French culture. And how fabulous that an exhibition devoted to her untouchable couture collection of clothes would open today at The Met.

I have known about Jaqueline de Ribes since I was  little girl as she was my mother’s idol.  She was the woman women wanted to be. She was born into a distinguished family, married up, was rail thin, not classically pretty, but aristocratic perfection. Swan like neck, almond eyes, long perfect patrician nose and hair that looked like it was created for a doll, long, lush and dark.

And she wore clothes, bought clothes, designed clothes and understood clothes like few do or ever have.

Despite the fact she had unlimited funds, in her fifties she decided to start a fashion line of her own.  She was fully qualified to do this as she was always fiddling with the couture that she bought.

At one point in her life she actually worked with Oleg Cassini and then Pucci as a design assistant.  And she was known for always having ideas of her own when it came to the couture she purchased.  She  gave designers  ideas as to how they could add her personal touches their creations.  And she did this  with the great designers, Balmain, (the original not the Kardashian pet) Marc Bohan at Dior and then St. Laurent when he was at Dior and when he went out on his own.  She had Armani make adjustments to suit her needs and taste.  She in essence designed with the designers and they didn’t seem to mind;  Which tells you a lot.

I have been longing for this show to open.  After almost a week of being glued to CNN and the grimness of the world we are presently confronted with, I decided to forgo work today and hit the Met shortly after it opened.

I wanted to be one of the first ones in to see it.

The show did not disappoint.  If you think of fashion as a form of art, then Jacqueline de Ribes is a walking, talking museum. And now she has a museum show to prove it. 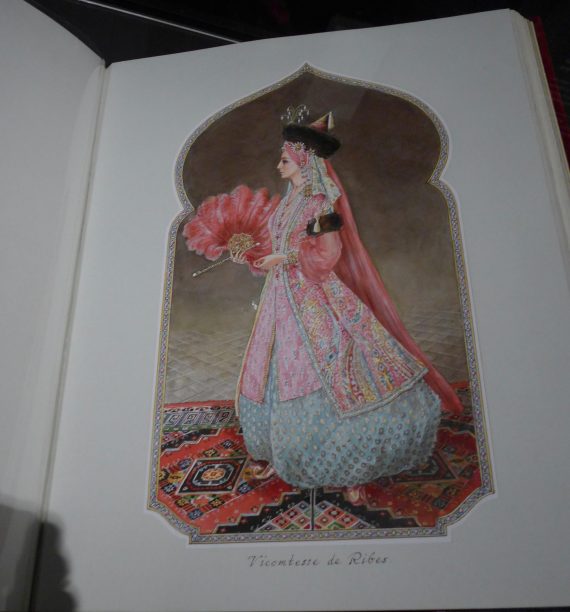 Elegance is an attitude, a frame of mind. An intuition. a refusal. a rigor, a research, a knowledge.