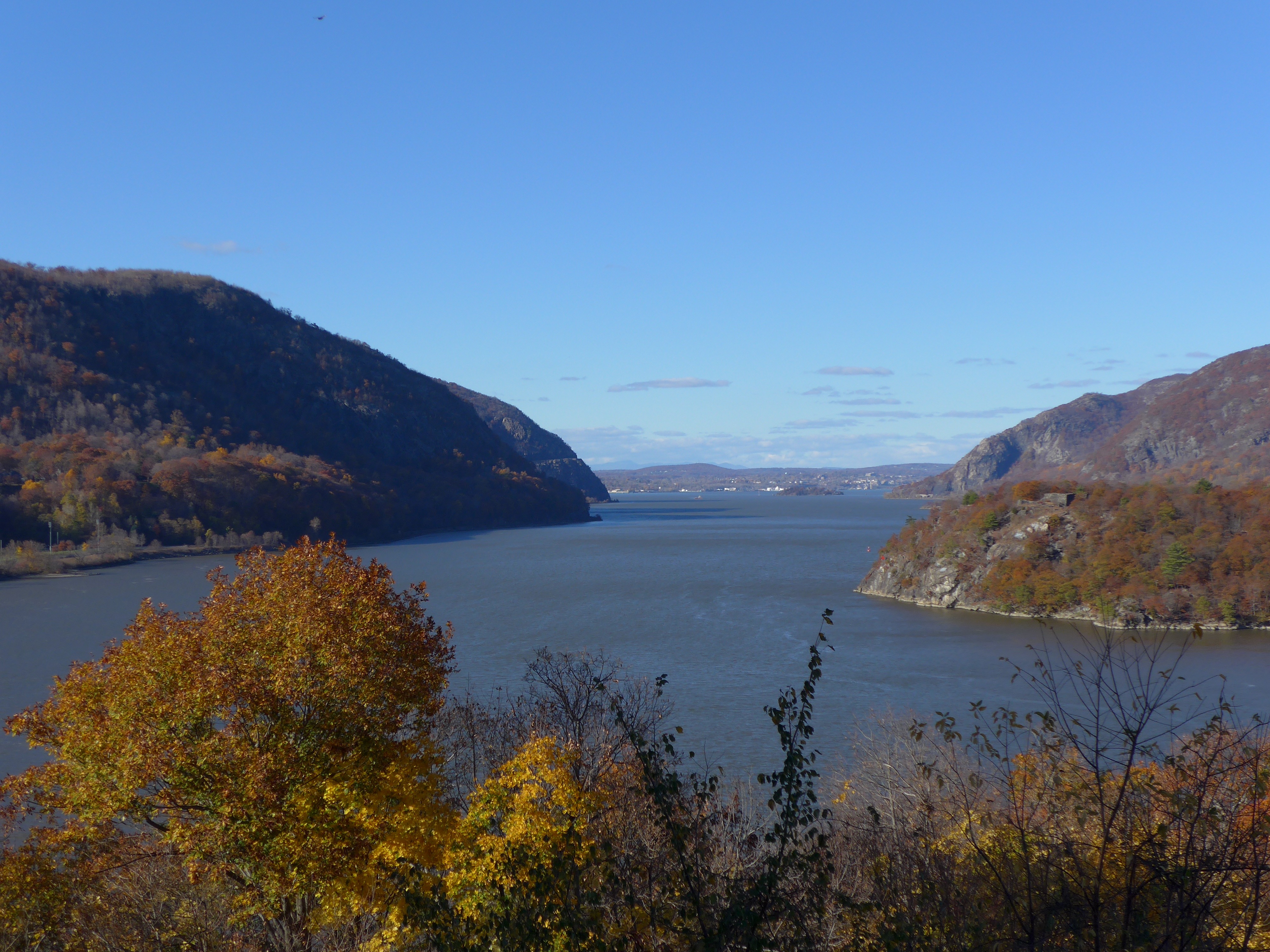 Don’t ask why, but somehow today I ended up spending a few hours at West Point.   No, we were not looking for Ben Carson’s paperwork for and the whole #WestPoint did not lead me there either.  It was actually Taylor who wanted to go.  She never asks for things like that. She never says things like “Hey, let’s spend the afternoon at West Point.”  But for those of you with kids who are mostly out of the nest, any time they want to hang out with you is a gift.  So I had the car ready at noon and Taylor, Linnea who I refer to as my third daughter (as she has been around as much as my own for over a decade) and I took off for West Point.

It’s very pretty.  Not sure what I was expecting. It sits on a beautiful spot on the Hudson River.  The leaves were in full fall blaze. We wandered a bit, took some photos, had lunch in the town and drove home.

It was pretty quiet there.  Not sure where they all go on Sunday.

It would not have been  a place I would have thought of going to, but I am very happy we went.

As we headed down the Henry Hudson Parkway home, we were busily planning our next outing. 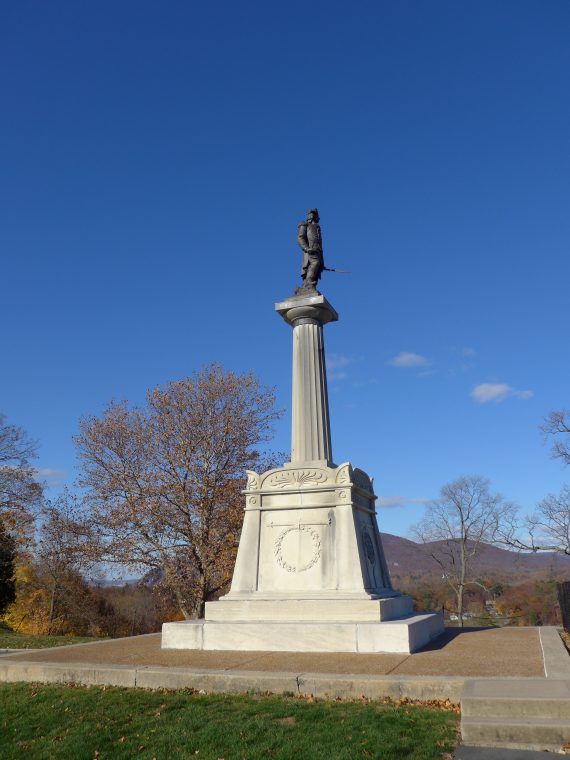 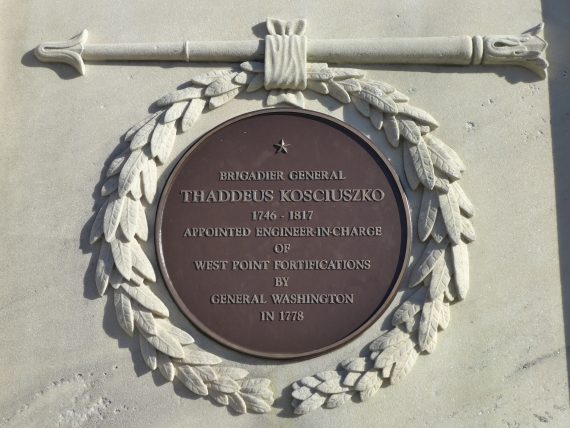 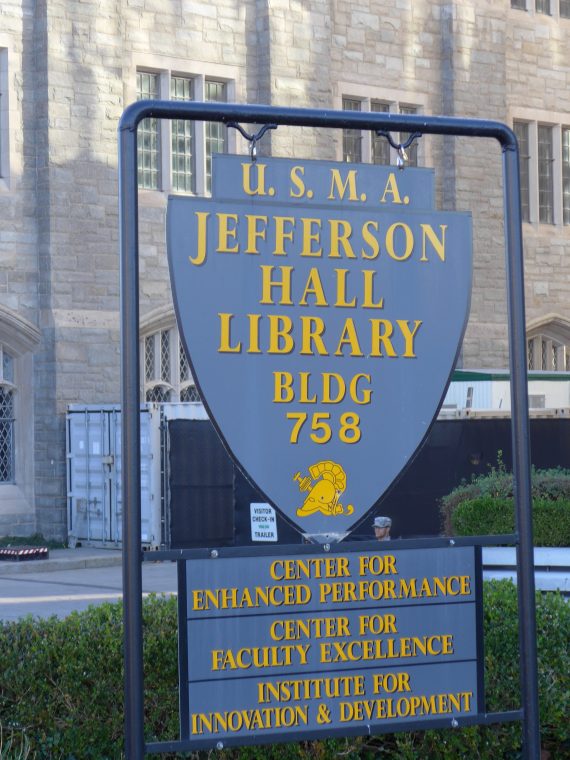 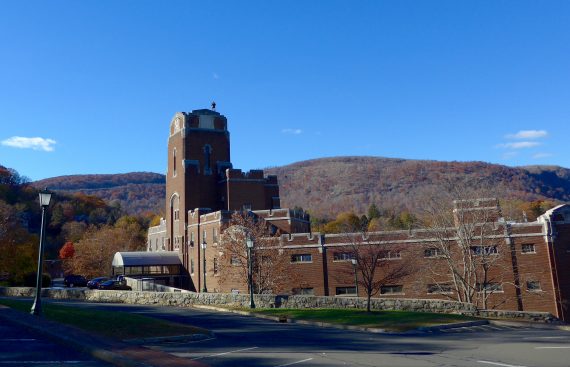 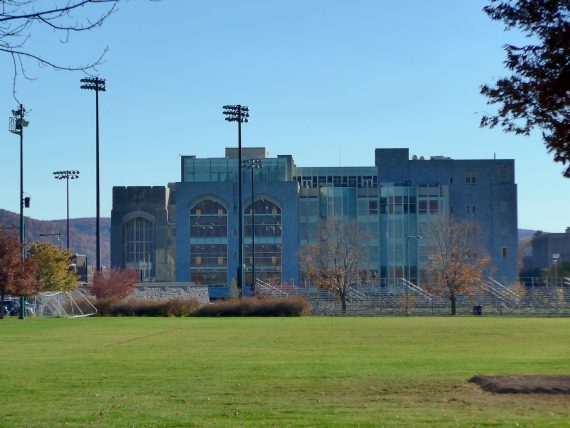 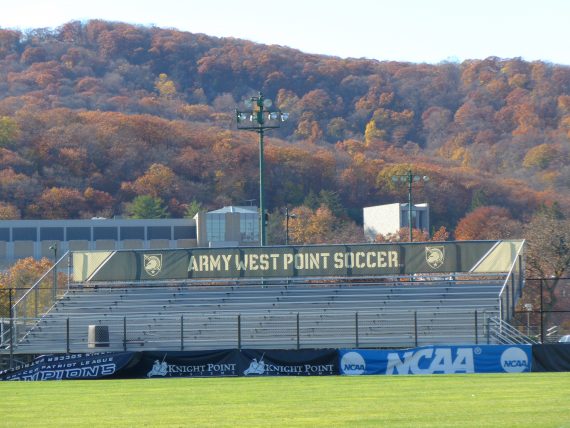 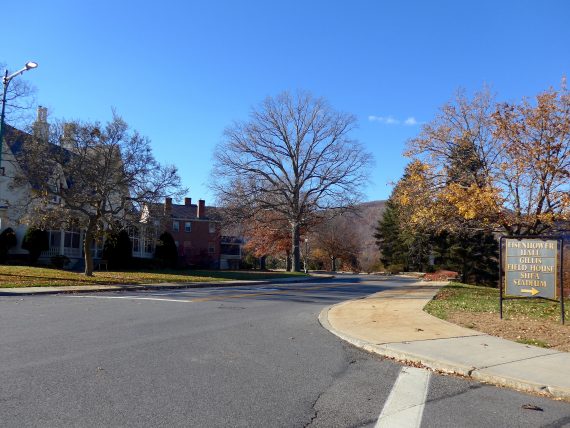 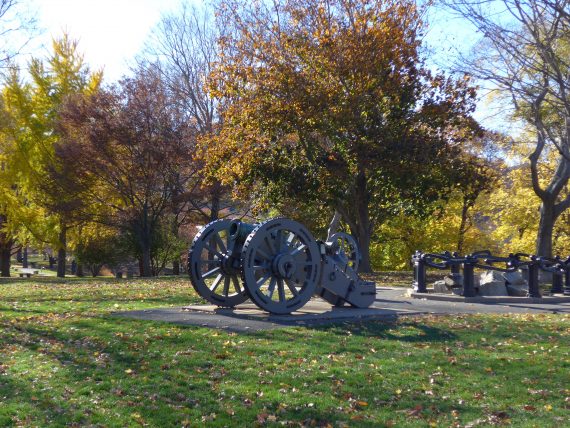 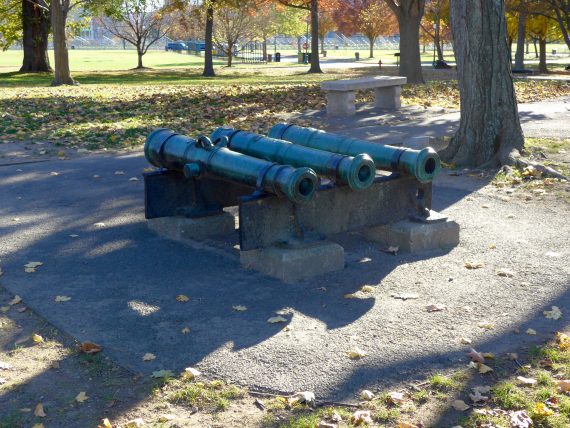 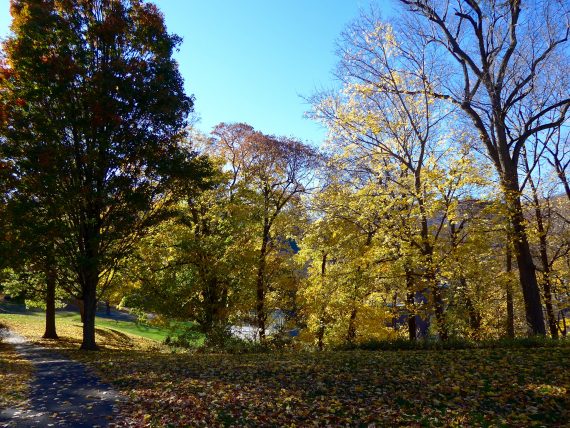 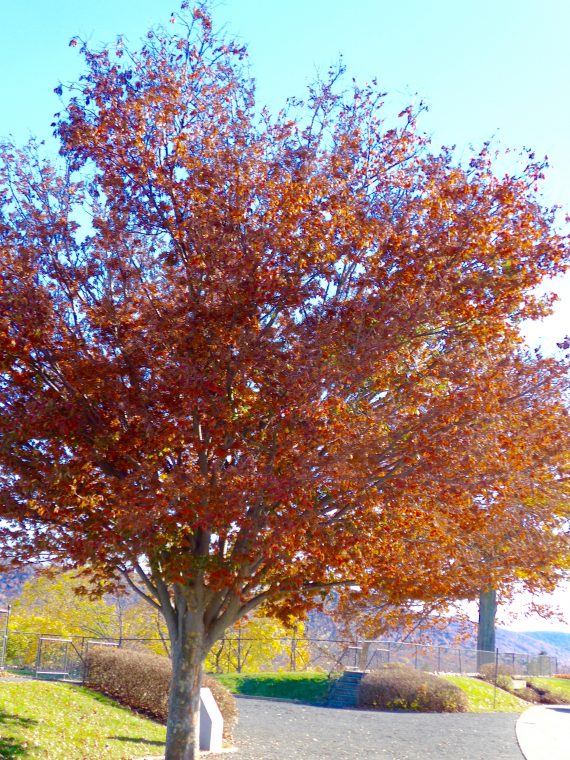 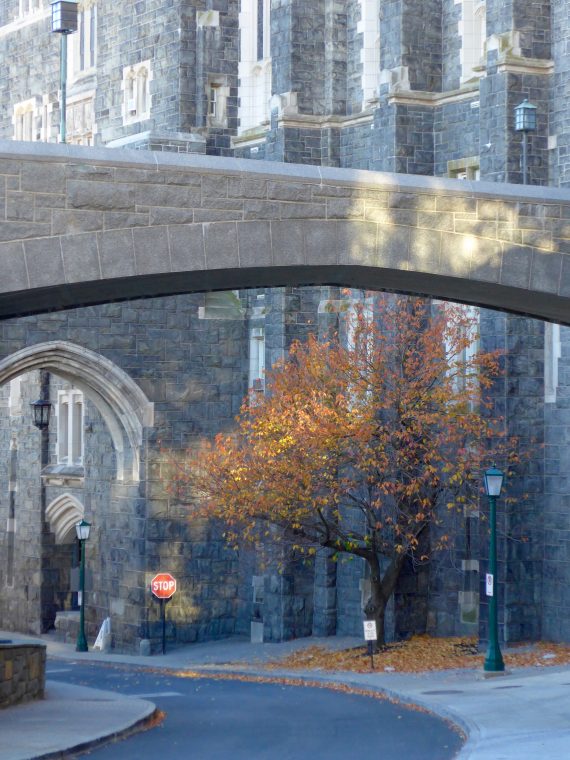 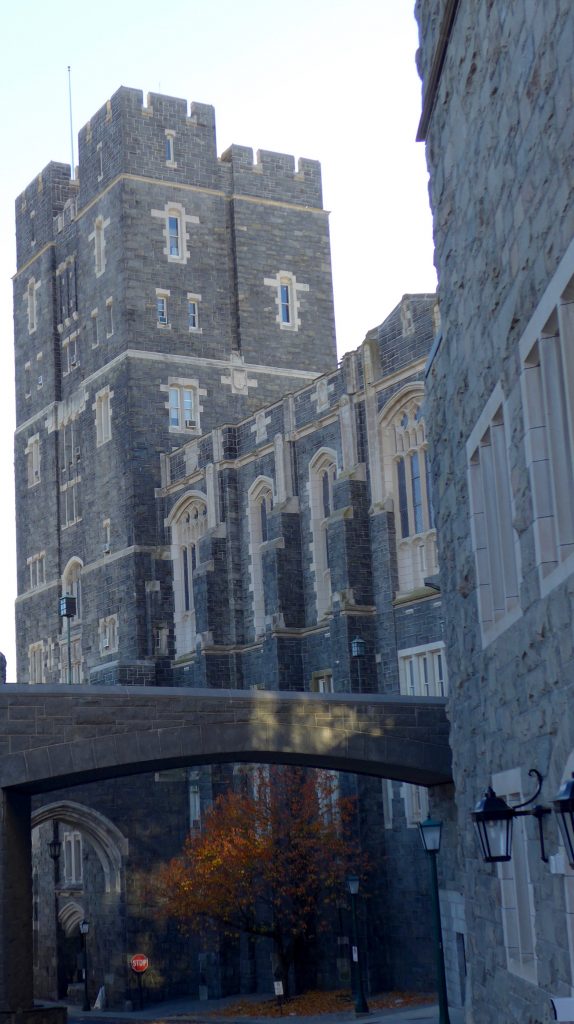