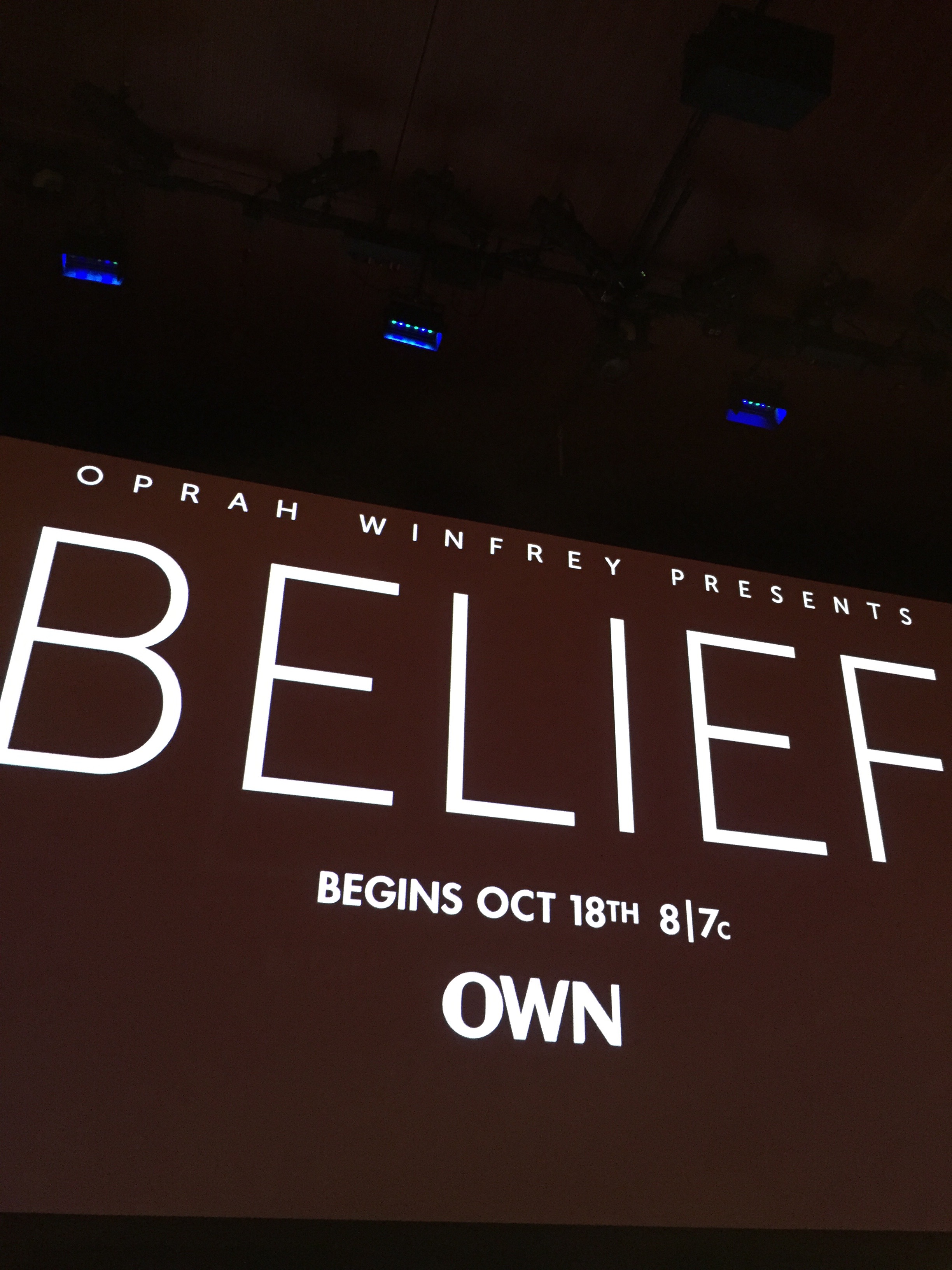 Oprah Winfrey is debuting a new eight part series this Sunday on belief called Belief.  Paul Williams and I were fortunate to get invited to two different screenings of this.  I was able to attend the one here in New York last night.

In true Oprah fashion it was a perfectly produced event, that started with Oprah coming out on stage and introducing the film and explaining the genesis of the idea and how she and her production team brought it to life.

The audience then got to watch the first episode that deals with four people and their individual quests and struggles with their own belief.

The show is moving, beautifully executed and the  people and their searches are so wide ranging that there is something  sure to appeal to everyone.

This week the OWN community sent out a request for people to send in their own #beliefin3words.  I am including ours here. You can go to the site and type in your own if you so desire.

I highly recommend watching, DVRing or once they are all out binging on BELIEF. 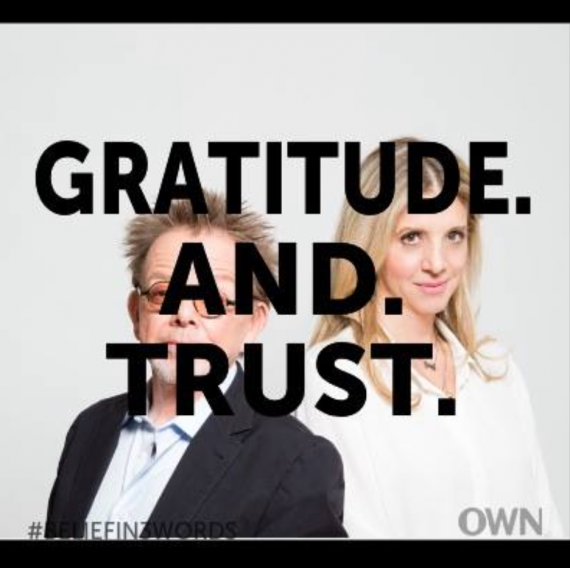