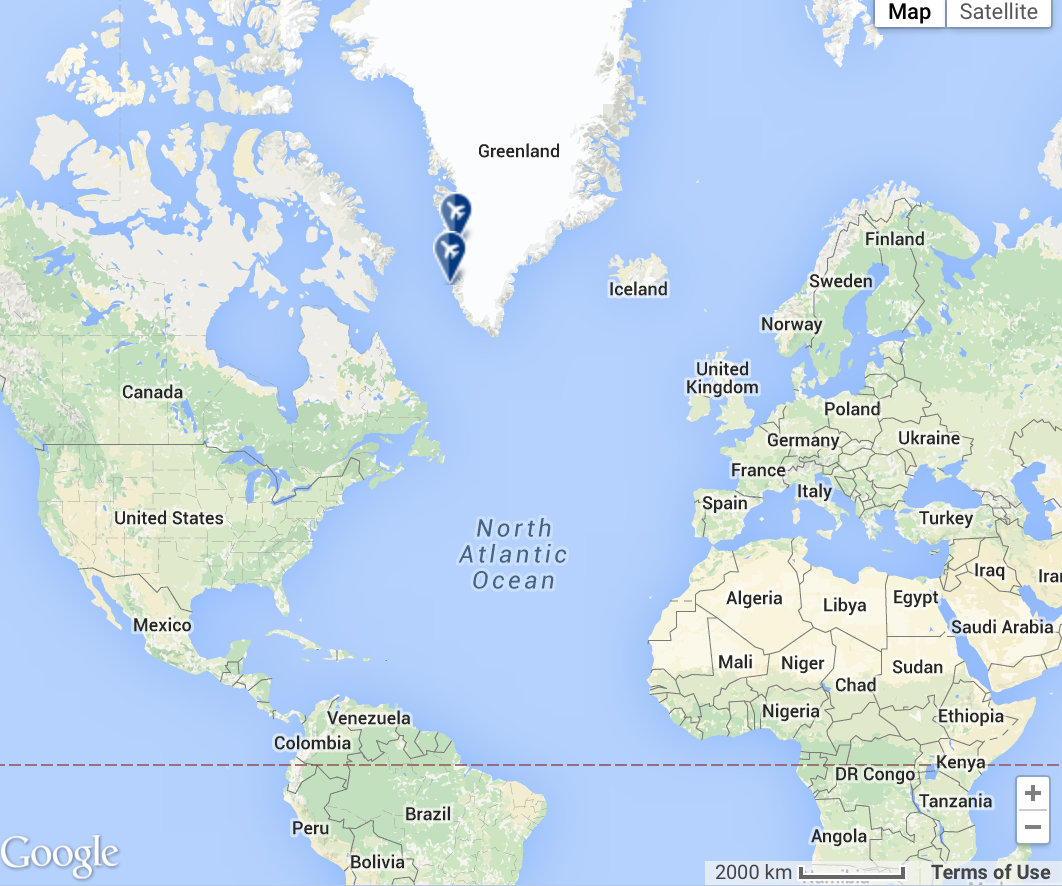 IT WAS SUPPOSED TO BE A SURPRISE

As you read this Glenn and I will be checking into our hotel in Reykjavik.

What are we doing in Iceland you may want to know and what was the surprise?

Glenn turned sixty last week. I didn’t do one of my schmaltzy photo essays with some love song in the background to wish him a Happy Birthday. Partially because this blog announcing the trip was to be part of that and unlike the kids he hates that stuff.  He actually does not like presents or celebrating birthdays, which is why we are in Iceland today.

I didn’t know what to do to honor his entering his seventh decade. I went over and over my options. A party? I did that on his 5oth. He was non-plussed by the whole affair. It too was supposed to be a surprise that ended up not being a surprise.

I start thinking about what I want for my next birthday about a week after my last birthday.

He is impossible to find gifts for.  He has his clothes made. He hates electronics. He likes art and books. Right, I’m going to go get him a first edition or a Richard Prince drawing.

There was literally nothing to get him. Lucy kept lobbying for a watch. I have bought him six watches in eighteen years. He never wears any of them. Taylor now wears an Hermes I bought him once upon a holiday.

I buy him Tod’s shoes, those he likes. But for every occasion?

So, I thought what could I do to properly acknowledge this event.? We have said for years that we want to go to Iceland. It’s usually as we are flying over it and sometimes when we are pondering holidays and places we are yet to explore.

But Iceland is on the way and not on the way to anywhere. Yes, you fly over it when you fly to many parts of Europe. But it’s not a handy stop. It sits very far  north in the middle of the ocean. In fact if I were to dive into the Atlantic now and start swimming east I would end up in Sweden.

Alas, it kind of has to be a trip in itself. And oddly while it sounds far away, it’s as far from NYC as LA is.

So, I decided I would not only take him to Iceland, I would surprise him with it.

The plan was I would pack up his suitcase and stash it downstairs with our doorman.  Then, well, it would now be last night around eight-thirty, I would say put on something comfy – which for Glenn usually involves a cashmere jacket and trousers.  I would then take him downstairs to a waiting car and we would head to the airport. At which point I would hand him his passport with his ticket to Reykjavik in it. SURPRISE!!!!

I loved this idea. I only told a few people and the kids miraculously did not spill the beans. On his actual birthday we went to dinner at Le Bernardin with Paul whose birthday was the day after. We gave him his obligatory pair of Tod’s and I made up a story about how I ordered this fancy gift and it arrived wrong and I had to send it back and I would not have a gift for him until the following week.

Which Glenn being Glenn did not bother him in the least. Had it been me I would have had a meltdown. But somewhere in this charade a little voice said “tell him.” So I silently mouthed to the girls “Should I tell him now?” They nodded affirmatively.

It felt like such a paltry birthday without something special, even though I knew something special was six days away. Plus, I got to thinking how would I feel if someone just stuck me in a car and said we are going to Iceland.

I would yell “did you pack my Le Mer serum and down vest?  If not, turn the car around.”

I quickly filled out the special card with a picture of the Blue Lagoon on it, (the top attraction in Iceland where we are going on Sunday) and I told him what it was, and where it was and that we would be going there the following week on a trip I had meticulously planned and paid for. HAPPY BIRTHDAY!

He was surprised and the girls said he was happier with  this gift than they had ever seen him.