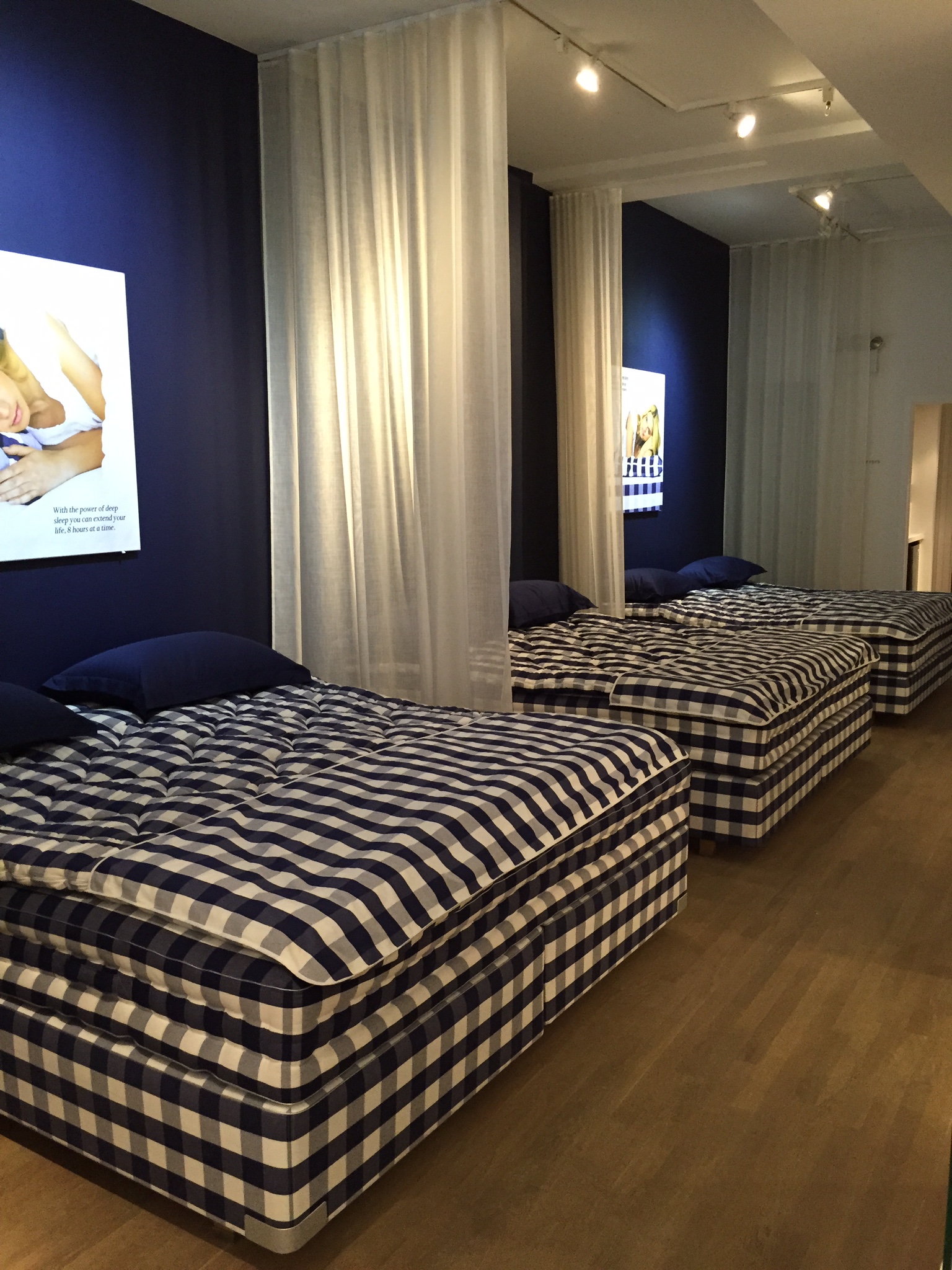 Considering we find ourselves at a place where the world’s wealthiest one percent is less than a year away from controlling fifty percent of the global wealth it’s not surprising that the cost of certain status items just keeps getting more and more absurd.

They are constantly upping the prices of the luxury goods people can indulge in and show off with.  There are the cigars that sell for  $1,150.  A yacht for 4.5 billion.  There was a diamond dog collar that supposedly sold for 3.2 million.  And then of course the Ferrari of Ferraris – the 250 Testa Rossa that went for 16.4 million dollars.

The one thing these items have in common is they are either rare or luxury items to begin with. The average person does not even consider buying their pooch a diamond collar or owning a yacht.   People dream of Ferraris in their sleep, in their beds, on their mattresses.

Mattresses are the one item most people do own. Even if they have nothing else, you will likely find a mattress in a bedroom or on a floor.

People tend to want to buy the best mattress they can afford. And you can get a decent mattress for a couple hundred dollars.

They are not your typical splashy item. They are not rare.  They do not get better with age.  You cannot soup up their motors, or encrust them with diamonds.

We have what I thought was the top of the line mattress- something called a Duxiana. I bought it in 1995, when I was married to my first husband. It was a celebratory purchase after a lean run in Hollywood that ended with a colossal spec script sale.

I researched the DUX, that’s their nickname and they said if you invested in one it would take you through life. The woman in the shop where I bought it told me that Swedes literally handed Duxianas down to their offspring as part of their estates. So I plunked down four thousand dollars for one.

When I left the marriage one of the only things I took was the mattress.

All it requires is that we buy a new top pad for it every five to seven years. The top pads are not cheap, but that bed today sells for thirteen thousand dollars. So, it was a good investment. And I was under the impression we had one of the world’s finest mattresses.  Every night when we go to sleep, Glenn purrs how much he loves the bed.

Last week was new pad time. I walked over to the Duxiana store on 58th Street. On my way I passed a mattress store called Hastens. I had seen Hastens before. I thought they might be a wannabe Duxiana. They catch your eye as they are all made out of a large blue and white check print.

So, after staring in the window I decided to pop in. There were four models on the floor.

I told the sales lady I was on my way to Duxiana, some mattress namedropping or so I thought, just wanted her to know I was in the popular group. I asked about the beds, they too are made in Sweden.

I stretched out on one that had a sign over it that said,  “You look Younger.” A Don Draper worthy slogan.

I immediately jumped up. I didn’t’ want to scratch it or anything.

I gulped and muttered, “What’s the top of the line?”

She took me to the back of the store where a lonely, dark, king mattress sat unimpressively .

I asked if you got George Clooney once a month on it for that price.

It’s a mattress. Truth be told it looks like a big picnic table. It’s not that much more comfortable than our mattress.

And who would ever know that is what you spent?  It’s not an identifiable sign of extreme prosperity, like a Jeff Koons puppy in the foyer.

I thanked her for letting me have the experience and I took off for what is clearly the Avis of mattresses.

I have to be honest, out in Sag we have a Sleepys. Bought it off the floor, middle of the line. The guy kept trying to get me to spend more. I  told him no, I only use it for part of the year. And you know what,  it’s the best mattress I’ve ever slept on.

Cover it with some check fabric and I can probably sell it to some sucker for $150,000. 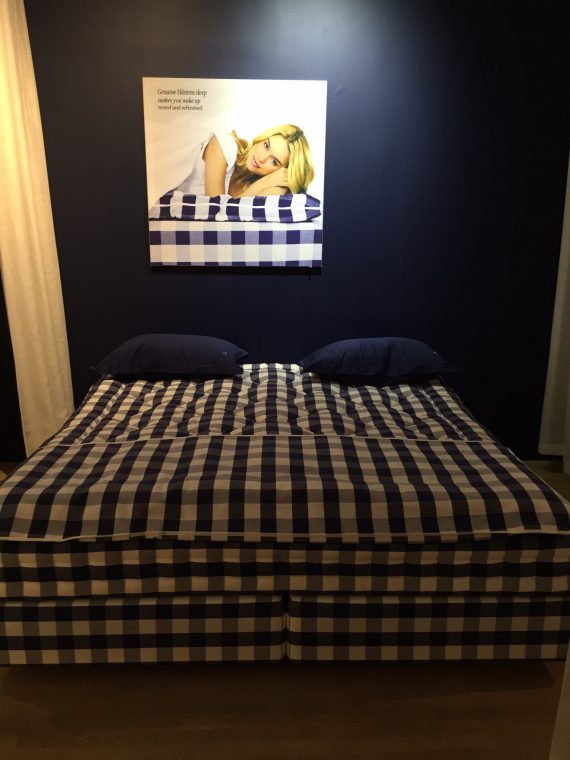