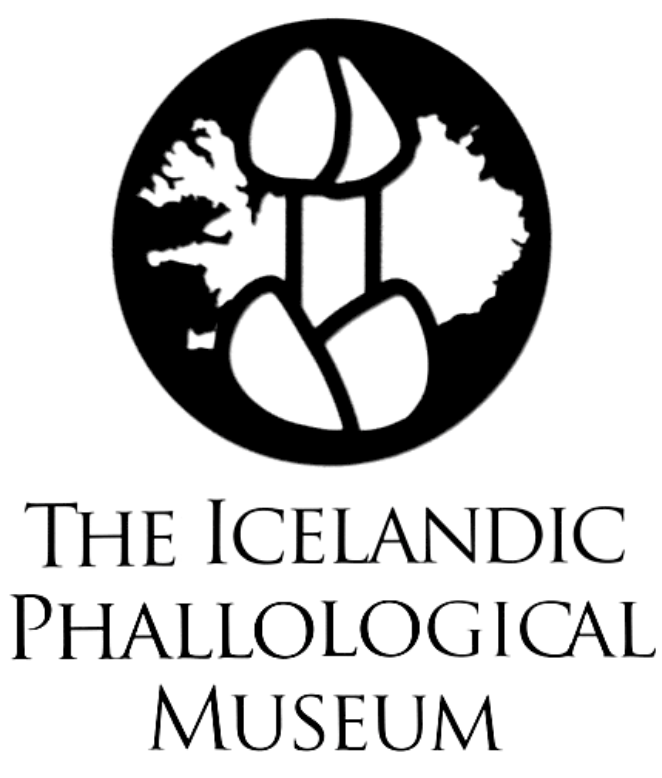 AT THE WORLD’S ONLY PENIS MUSEUM SIZE DOESN’T MATTER

It’s very interesting that when you go to Reykjavik people never tell you the one thing you must go see is The Icelandic Phallological Museum. Nobody says a word. They say go see the geysers, the waterfalls, do not miss the Blue Lagoon whatever you do, but nobody says, make a point of spending an hour taking in the world’s largest and only collection of penises.

I mean knowing what I know now, I would say make it your first stop when you get to Iceland. OK, go see the waterfalls, but on your way back, stop by the Penis Museum.

We didn’t even know it existed. The bellman didn’t say “here is the minibar and whatever you do, do not miss the whale schlongs at the Penis Museum.”   And trust me, if I had gotten home and found out I missed this place I would have been pissed off.  We happened to find a tiny little piece on it in one of those free handouts that tell you what is going on in the city. I was like we are so going- NOW.

It’s world famous. BuzzFeed did a piece on it.   It’s houses 280 penises. Now that may not sound like a lot to you, but when you are face to face with that many wieners from all forms of life, it’s bloody impressive.

The Icelandic Phallogogical Museum, just to keep this all professional houses the world’s, largest display of penises and penile parts. And they mean parts. Like there is a collection of scrotum lamps. Maybe you have not felt a sense of lack in your life having not seen the light go on in a scrotum. But to see the real thing.  WOW.   And you got to hand it to the guys who made them. I would love to meet them. I have questions.  “When did you start making scrotum lamps? And why scrotums? Might you have a testicle chandelier in your collection?”

When I say size doesn’t matter here I mean it.  There are 280 specimens from 93 species, 55 of which came from whales. Hey, it’s Iceland, let’s be fair, you take the dicks you can get. But, they also have wee little members that once belonged to Huldufólk, aka Icelandic elves.  When I just typed IcelanDIC it had a whole new meaning for me.

The museum also has a human penis. It was donated in 2011, by one of four promised donors. The others are still hanging on their original owners at this stage.

The one that is there now is not so impressive. Apparently when they took it off the donor’s body it did not go according to plan and it’s a greyish brown shriveled mass. Perhaps it always was, and the family just says that to protect the donor.

At this point you might be wondering who started this thing. Who was collecting all these penises in their basement?

The museum was founded by  Sigurour Hjartarson.  Sigurour was a teacher and a principal for 37 years at Reykjavik’s Hamrahlid College. Yeah, that kind of creeps me out too. I wish he’d been a urologist or something that was directly linked to penises and did not put him in direct contact with kids. But there are no claims he was a perv. He just had a hobby.  He did house his expansive collection in his office at the college until he retired. And he was the principal, so a visit to the principal’s office meant…oh let’s not think about that either.

Regardless of what he did and how he stored it, we have to thank him for having the foreskin…I mean foresight to understand what the world was lacking was a museum devoted to the almighty penis. He also understood that if he built it they would come. Sigurour had balls – and all the others he could get his hands on he put on display for the world to see.

I’m fully aware of the fact I could lose some readers today. But you know if Sigurour can collect them, I can write about them.

Let me take a moment and apologize; these pictures are far more graphic on this site than they are in iPhoto.