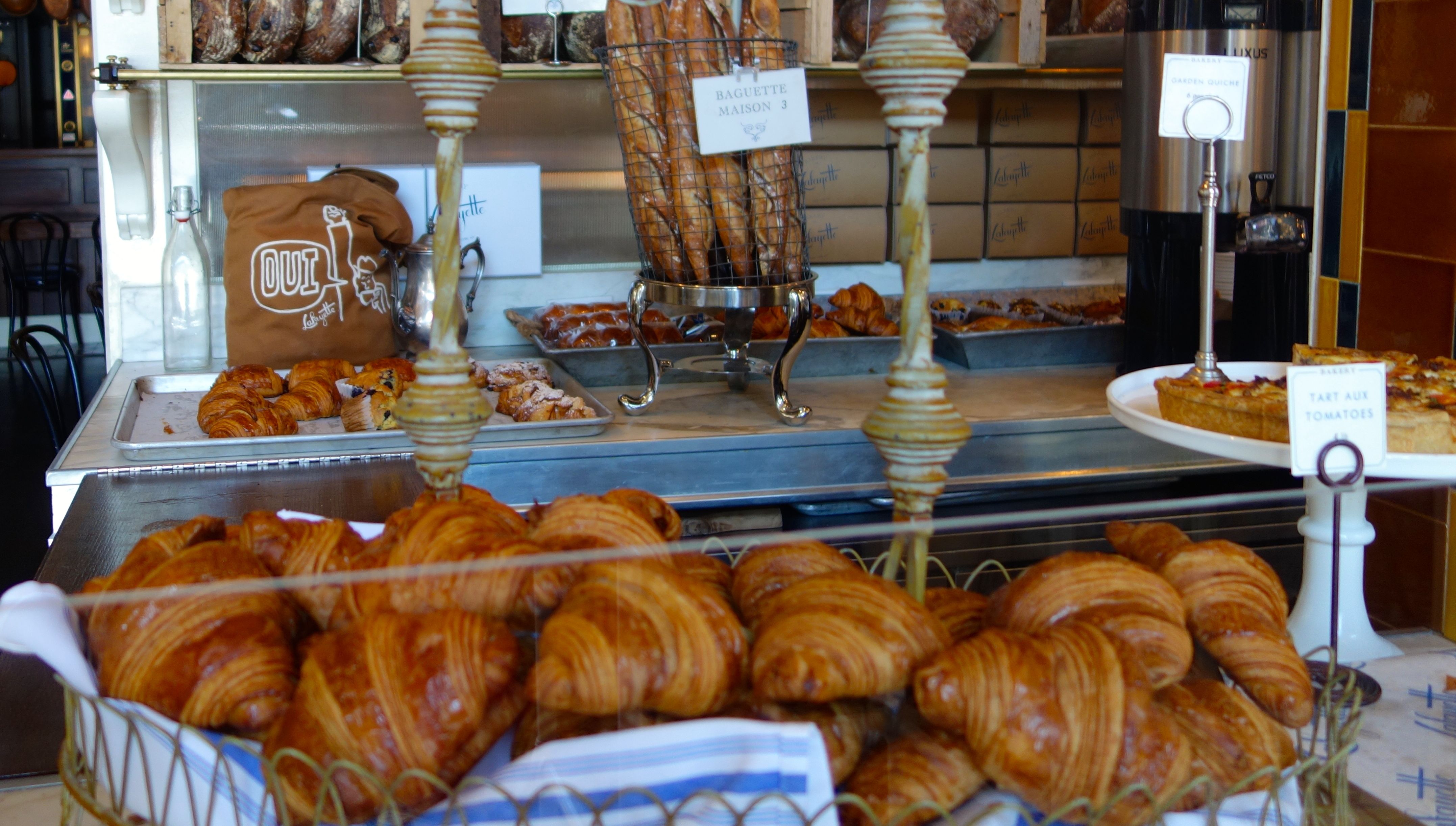 People often say New York is the battery of the world, though they now often say that about Shanghai too. But they seldom say it is the Paris of anywhere. Though on certain days, in certain parts of town, New York can feel a lot like Paris.

Last week I met my friend Gotham Gal downtown for lunch and then I took off on a long walk through one of my favorite neighborhoods, Nolita. There were many spots where New York looked like Paris to me. And then of course there were those places where it could only be New York.

But that is one of the great things about New York, it can be many places and only itself at the same time. 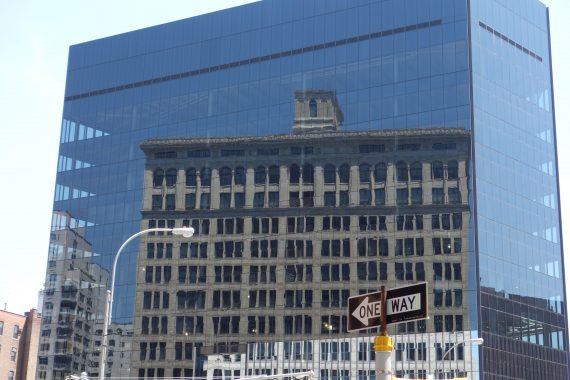 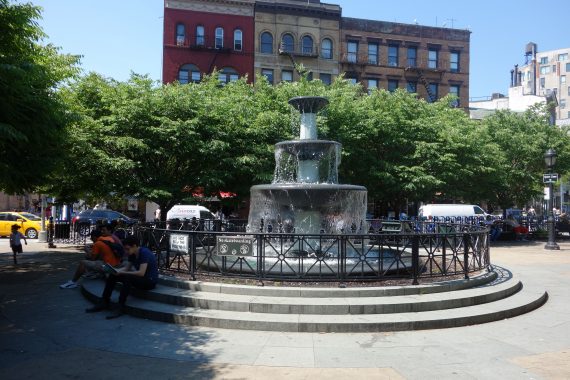