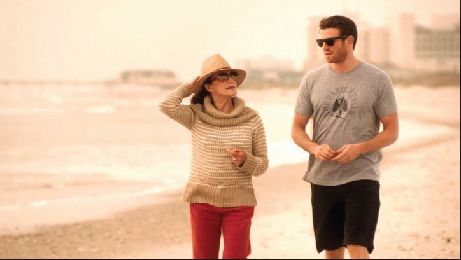 IF THEY BUILD IT – WE MUST COME

I don’t often suggest films as there are so few I actually like. But this week I want to suggest two films to put on your “go see” list.

Last week my pediatrician, well, actually I don’t have a pediatrician, though I wish I did.   Lucy’s doctor, Barbara Landreth, sent out an email saying “Go See Fed Up.”

Barbara does not often recommend films. So last Saturday we followed the good doctor’s orders and took ourselves to see “Fed Up.”

Yes, it is another film about our food and what goes into it and who controls it. Yes, it is big government subsidies thwart the good intentions of those of us who want our kids to be healthier and eat less sugar and crap; thus becoming addicted. and now sadly obese and sick.  Yes, there have been a bunch of them.  But it is still important to see this one.

It is not as entertaining as Super Size Me and not as preachy and pedantic  as some of the others. However it has some very good information about that devil in a white dress, sugar. If I tell you the storyline you won’t go see it. Just trust me.  Trust Barbara. If it is playing in your town, take ninety minutes and so see it. If you don’t – it  won’t be there for long. 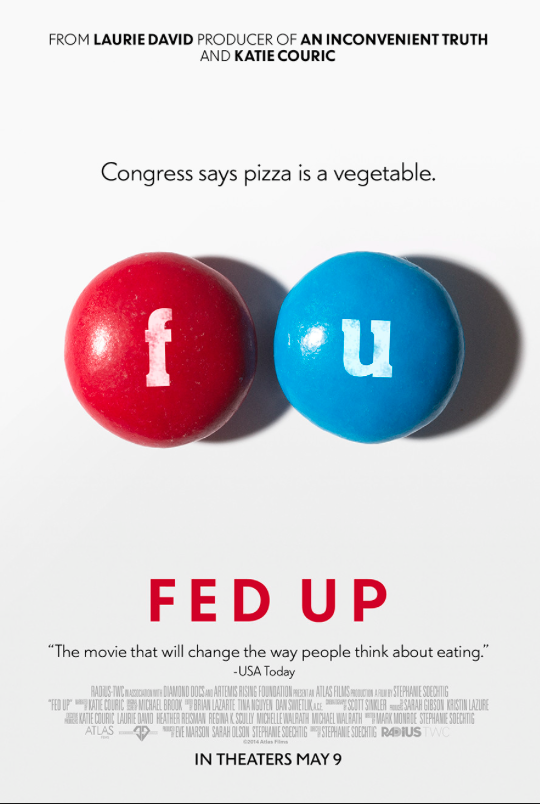 A wonderful small film is opening  today in NYC. Director Michael Maren’s “A Short History of Decay”  will be playing at the City Cinema Village East.

I had the food fortune of seeing this film early on in its evolution.  It incorporates  many things I love.  It is a grown up film. It is for adults facing adult issues. It addresses  the complex, epidemic boomers are facing – taking care of their aging parents.

Maren tells a story that could tip into depressing  with heart and humor making it a joy to watch.   Linda Lavin, Bryan Greenberg and Harris Yullin deliver realistic, multi-dimensional performances.

“A Short History of Decay” is the kind of film that  once upon a time would  have been made on a bigger budget, developed and promoted by a smaller arm of a big studio, and given a multi city art house distribution. These days this type of film is assembled piece by piece, dollar by dollar, with actors taking cuts.  Many talented people’s engines being powered simply on the fuel of belief in what they are doing.

Small films are hard to make and they are even harder to get into theaters. And once they are in theaters they are given a teeny – tiny window in which to prove themselves.  Then to make it even tougher on them they are literally measured against Godzilla.

So as adults and people who want better films in the theaters, like the indie bookstores we don’t want to lose,  we must work extra hard to support them. We must attend on opening weekends as those are the days when it counts the most.

If you want intellegent, adult entertainment it is out there.  But if people care enough to make it, then it is our responsibility to go see it. Or else we will live in a world of Godzillas. And we  don’ t want that. 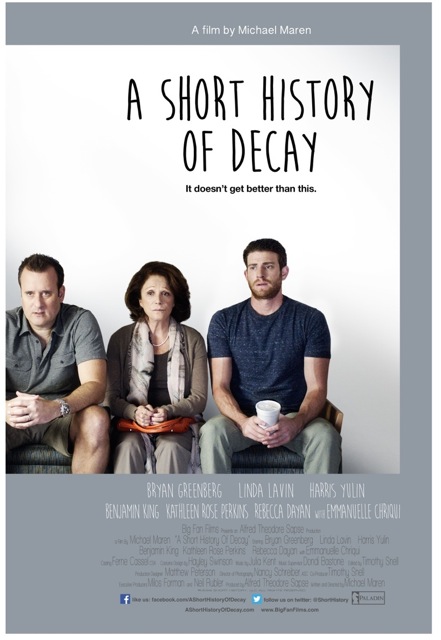