CIAO RIZZOLI – YOU WILL BE GREATLY MISSED

This week, Rizzoli, the grande dame of bookstores closed down its magnificent 57th street  store.  Despite rallies, protests and petitions pleading to keep it open, the  great New York establishment sadly shuttered its glorious doors permanently.

It’s no secret bookstores are closing all over. Borders is gone. Barnes and Noble looks more like a stationary store than a bookstore much of the time, though they do still sell books – thank heavens.  Indies struggle.  Some stay open.  Some fold.

But Rizzoli was so much more than a bookstore.  It was a destination. A fifty year institution.  It was elegant and regal. It was six stories filled with any book you might want and many you never knew existed.  It sold music, that old relic the CD. And it carried foreign ones; you could wander in and get some fabulous Italian singer you had never heard of. It had the best travel section, art books, and the largest selection of foreign magazines and newspapers in the city.

You did not go to Rizzoli to merely pick up the latest James Patterson novel. You went there the way Holly Golightly went to Tiffany, “Nothing bad could happen there.”

When I was young and single, Sundays in New York would often make me sad,  to cheer myself up,  I would spend hours in Rizzoli. I would wander from floor to floor. Starting at the top with music, usually finding a few CD’s to take home and transport me to another world. Then  I would work my way down, much the way one does at The Guggenheim.

I would spend an hour with the art books, and then move on to travel, always discovering some new place to add to my list of destinations. I would flirt with handsome Italian man who was also passing his day wandering the floors or merely dropping by to pick up a few newspapers from home. That along with the merchandise would make me feel a little more hopeful about life.

I would always end my forays in cookbooks and then the magazines, the sections  bumped up against each other. I would splurge on one foreign fashion magazine and maybe an English tabloid.

Rizzoli  contained the cultural world in one splendid building. It was like a mini trip to Europe. You left feeling connected to something, nourished and exuberant.

I did not only go there when in a slump. I would go on my way home from work. I bought my travel books there, art books, they had the best fashion section in town. I continued to go to Rizzoli throughout the three decades I have been in New York.

It was the last great bookstore standing in Manhattan. Now one more glass tower filled with overpriced apartments for Russians will stand in its place.

Two weeks ago I went in. I literally started to cry as I stood under the chandelier on the first floor.

The lady behind the desk said “I know. I do it every day.”

I then took one final lap. I spent longer than usual in each section. I purchased more than usual knowing I would never walk out of there with the green Rizzoli bag again.

I cried a bit more as I walked out.

They say they are trying to find another spot to put it. But there will never be a building so grand, a location so iconicly New York. It was there on 57th Street, a stone’s throw from Carnegie Hall, Tiffany, 5th Ave. A literary and international anchor and harbor at the same time. A sanctuary, an old friend. It broke my heart to see it leave. 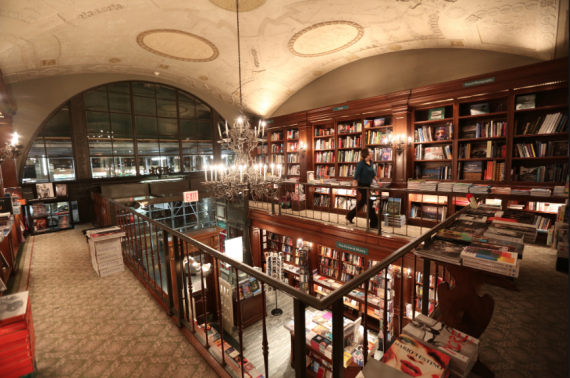 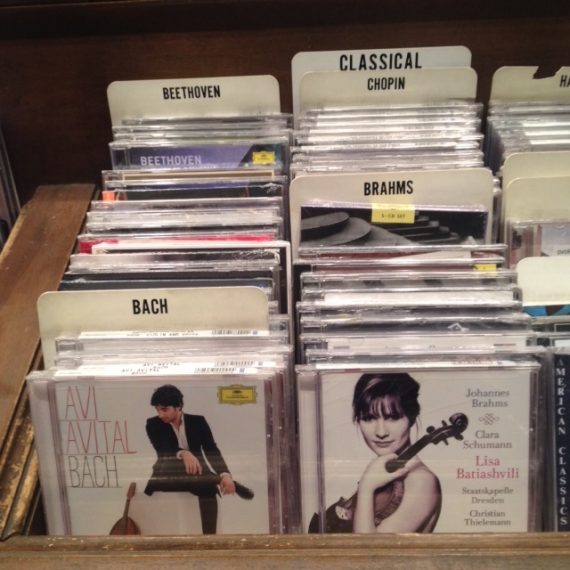