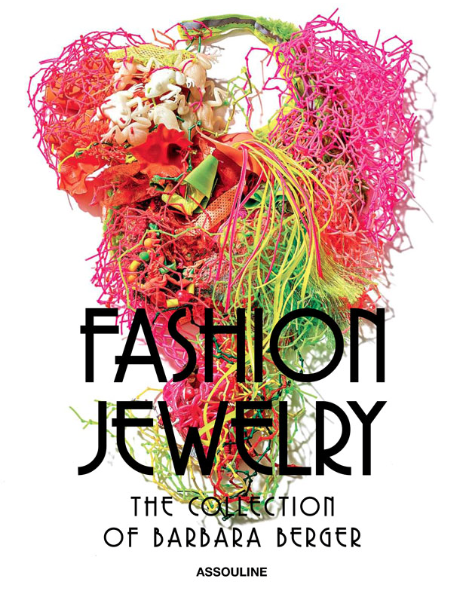 PASTE FOR THE AGES

There is  a terrific museum in Columbus Circle called the Museum of Design.

It’s one of those places that every time I go in I say, “Why don’t we come here more often?”

Due to the Fuel Band situation, we seem to be walking everywhere. So I’ve passed the museum more than I normally would. I noticed they had a show up called Fashion Jewelry:The Collection of Barbara Berger.

I  love fashion jewelry, the translation of which is not real metals or stones. It’s what used to be referred to as paste. Once I typed that I got curious. Where did that word come from – paste?

It turns out paste was a “heavy, very transparent flint glass that simulates the fire and brilliance of gemstones” It apparently dates back to The Romans.

This collection is only partially paste as some of the jewelry is made from plastic,  rubber or metals. It’s pretty much everything except real stones.

Not only did I not know where the word paste came from, I had never heard of Barbara Berger; who happens to be one of the most important “fashion jewelry” collectors in the world. Which is ironic as she is married to one of the biggest fine jewelers in Mexico. And her father was a diamond dealer. So in this case the apple seems to have fallen rather far from the tree.

Barbara Berger bought her first piece(a pair of Chanel earrings) at the flea market in Paris when she was just a teenager. She now has over 4000 pieces. Two hundred of which are on display through March at the Museum of Desgin here in New York.

Assouline has published a grand coffee table book to go with this exhibition.

It’s a terrific show. Her collection goes from the older French pieces, through all the tried and true  designers of the 30’s, 40’s 50’s and up to now.  And then she  has a great sense of fun, with young unknowns who are doing outlandish pieces.  Having seen the JARS show and this, I much prefer this. It’s much more inventive, playful and very beautiful at the same time. And you don’t walk away with that Let Them Eat Cake feeling I got after the JARS show.

Plus  we got extra fuel points by bounding up the stairs at the museum instead of taking the elevator. 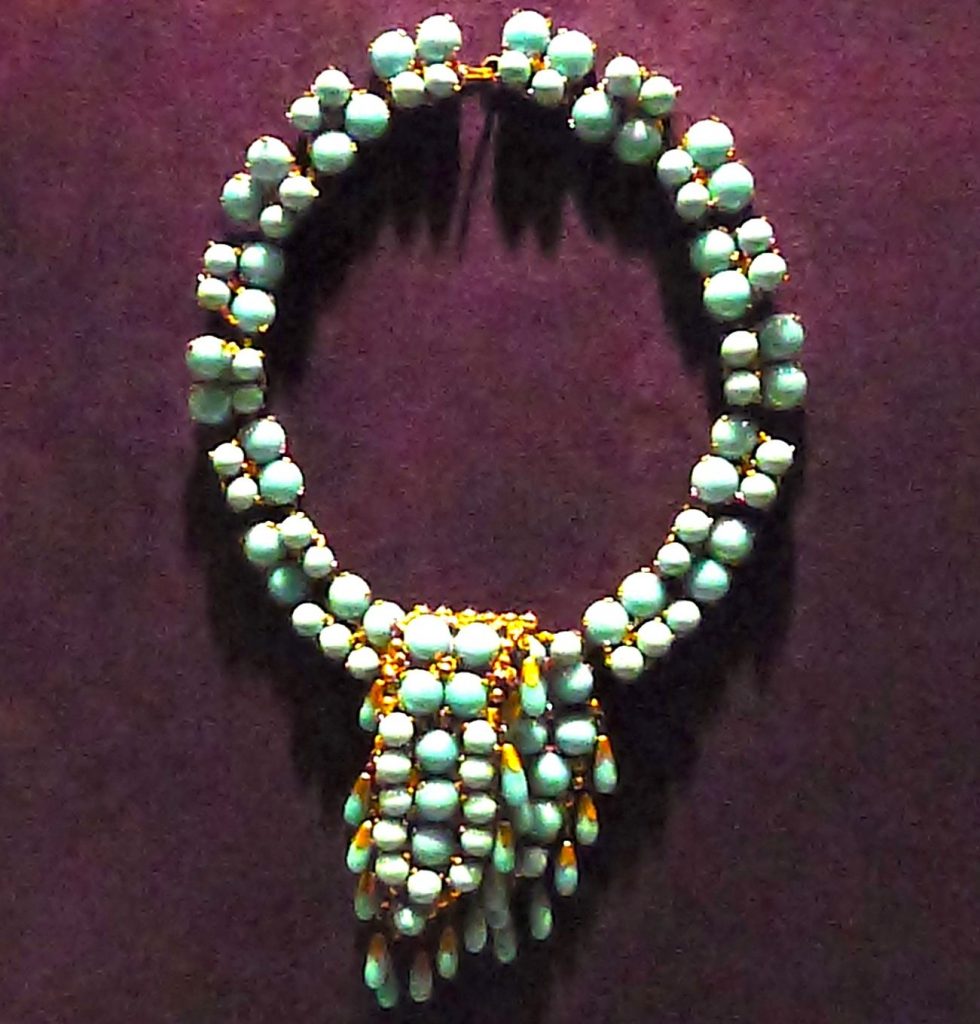 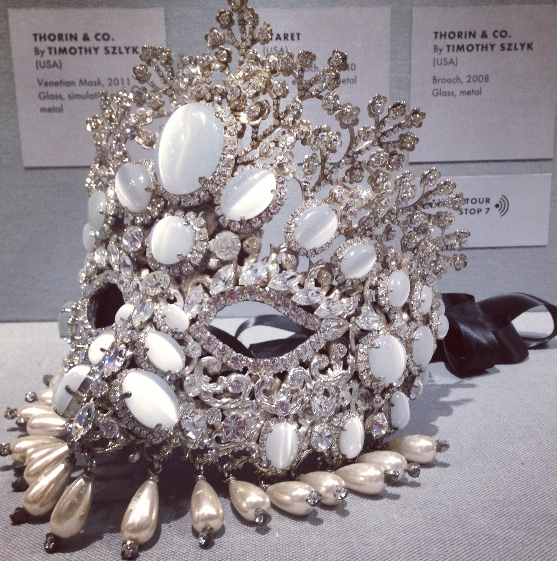 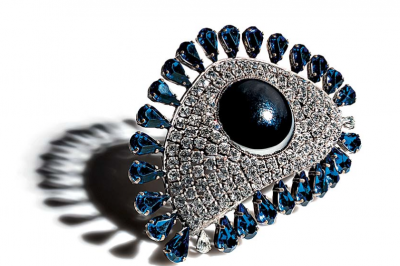 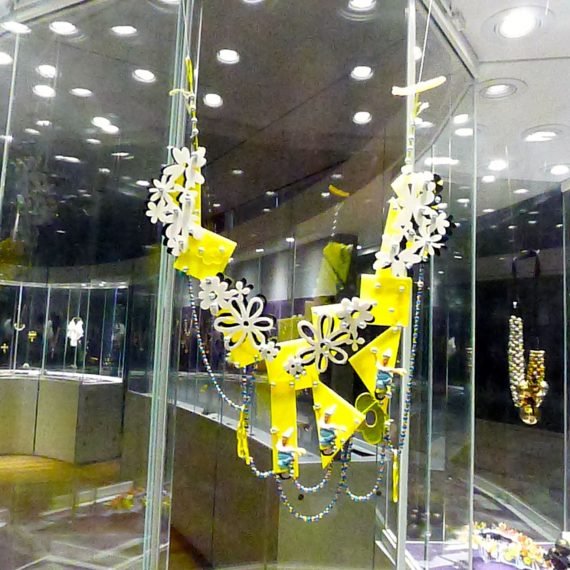 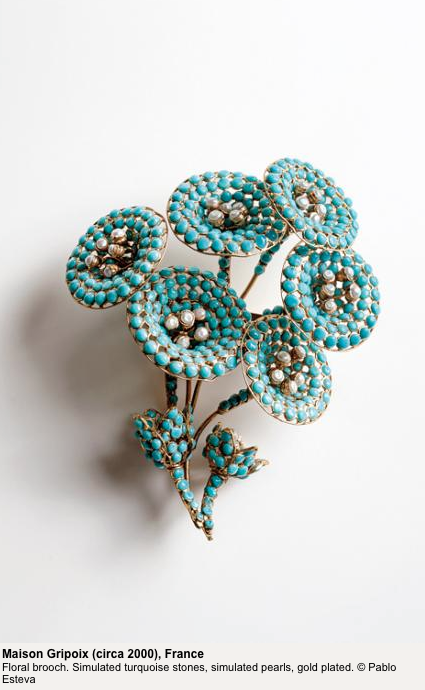 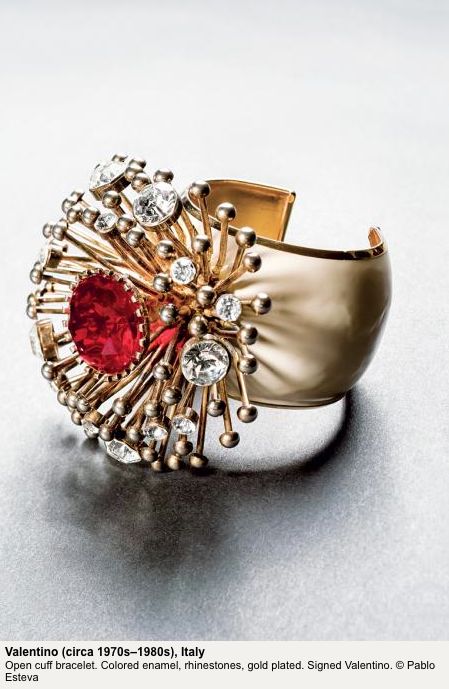 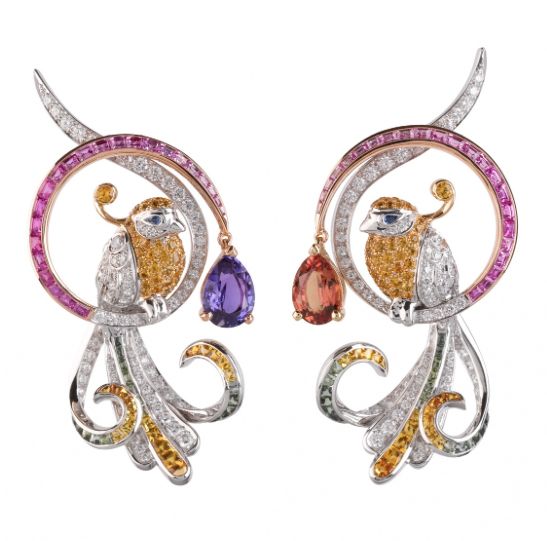 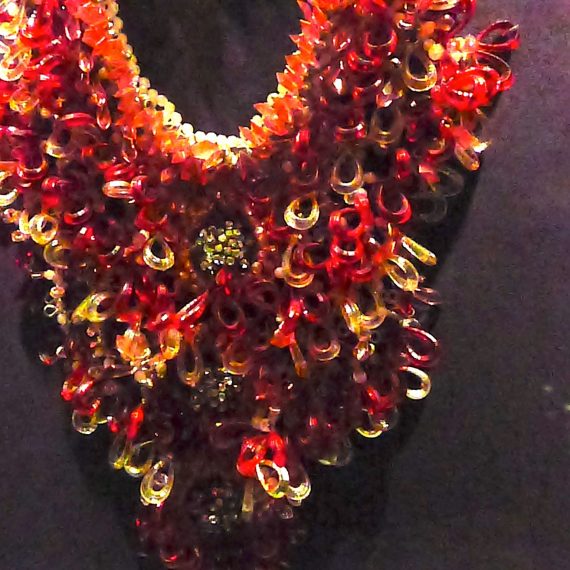 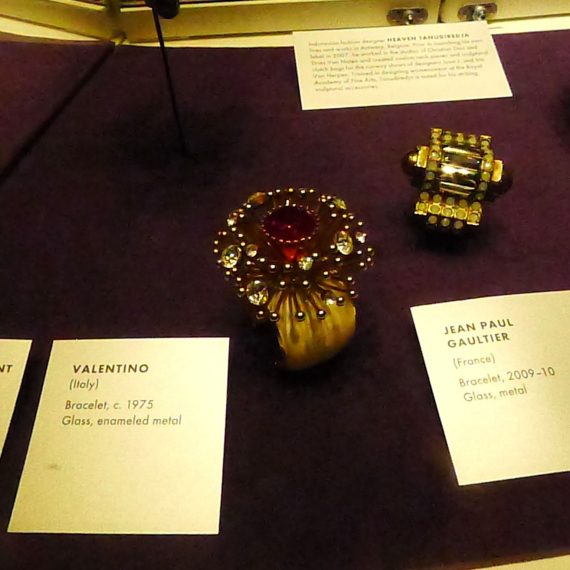 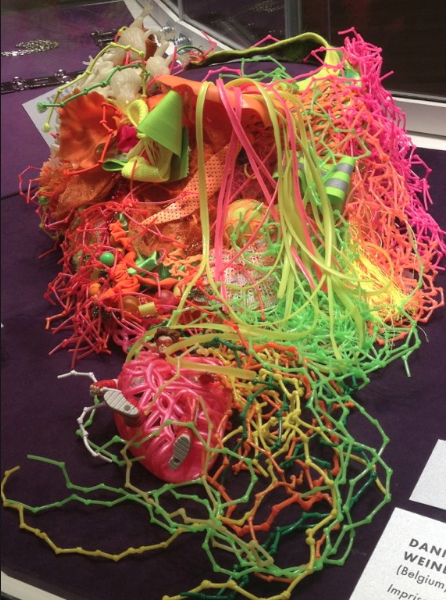 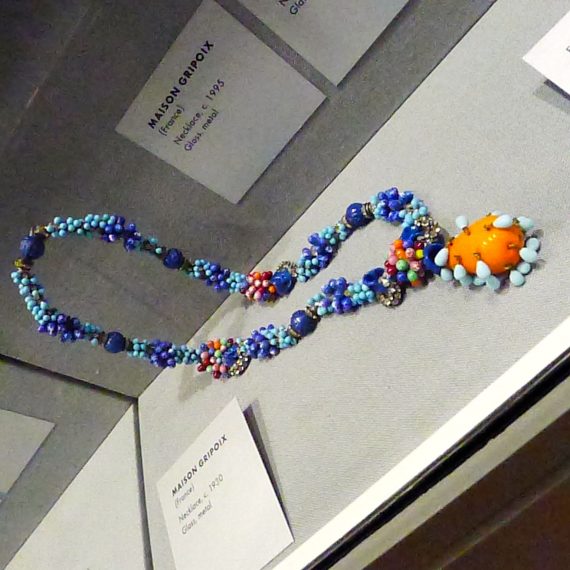 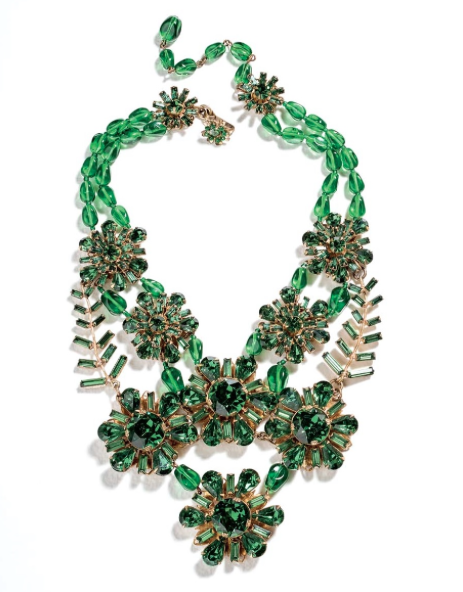 Some of these photos were taken by me and others I grabbed offline.