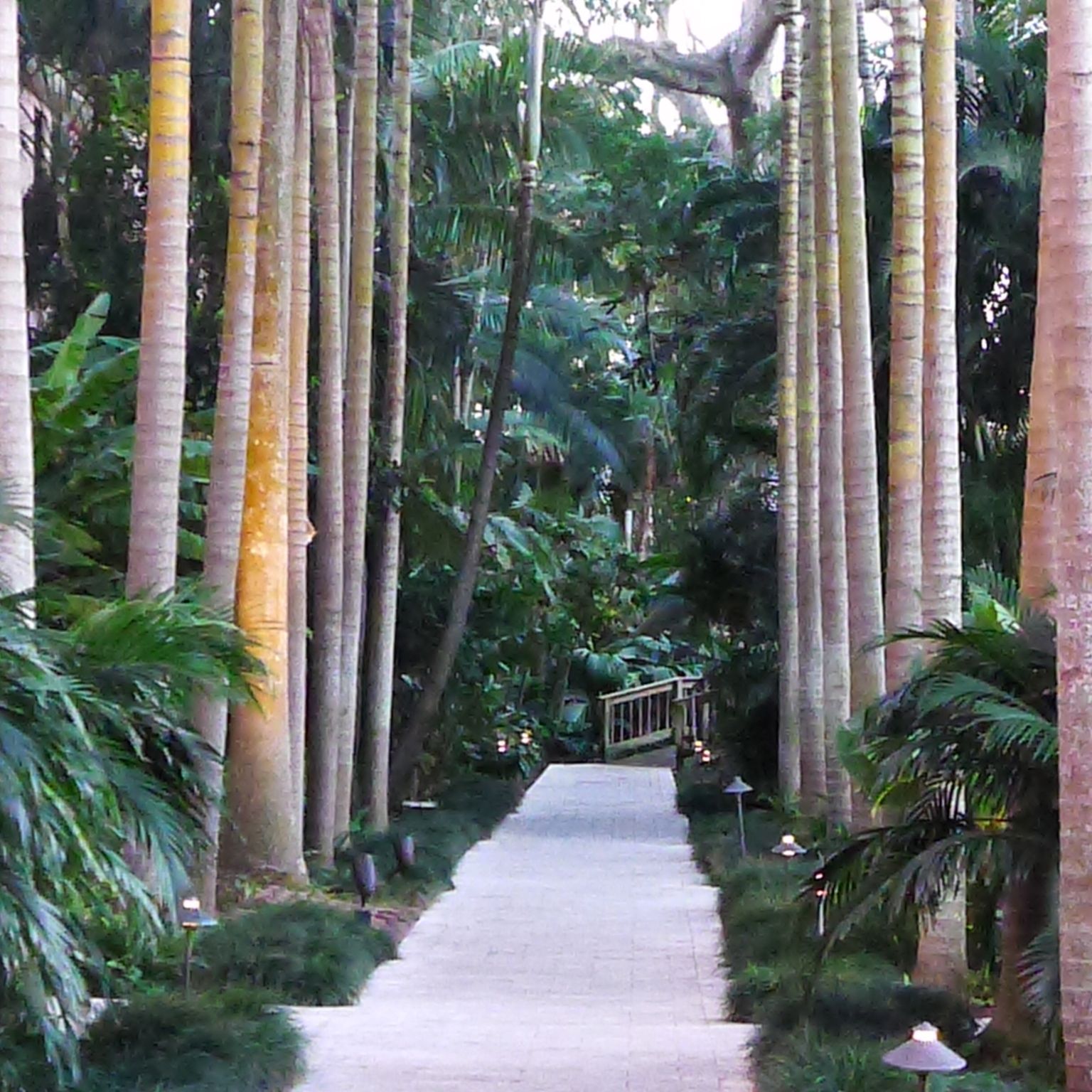 My in-laws 60th anniversary, Lucy’s 14th birthday, President’s Weekend, and the endless winter drove us to Florida for the long weekend.

We have spent more time than usual in Florida of late, due to the declining health of my father-in-law.  I think this is the fourth trip in as many months.

The hotel staff is getting to recognize us. I don’t write about each time we go as I tend to unplug when I get there.

Creatures of habit that we are when in Boca we stay at the same hotel,  The Boca Resort; a wonderful Addison Mizner structure.  While it has been updated over the years, the Mizner bones remain in tact.

“On Feb, 6 1926, the Cloister Inn, modeled by architect  Addison Mizner after a Spanish castle, opens as the most expensive 100-room hotel of its day at 1.25 million dollars.”

It now has more than a hundred rooms. They have added on a tower, and a beach club, what is purported to be the best  spa in America and endless condos circling the golf course. It has on of the best gyms I know and an outpost of Serendipity from New York.

But despite all the modern additions, it still feels like something from another time, as did the three days of bright sunshine. 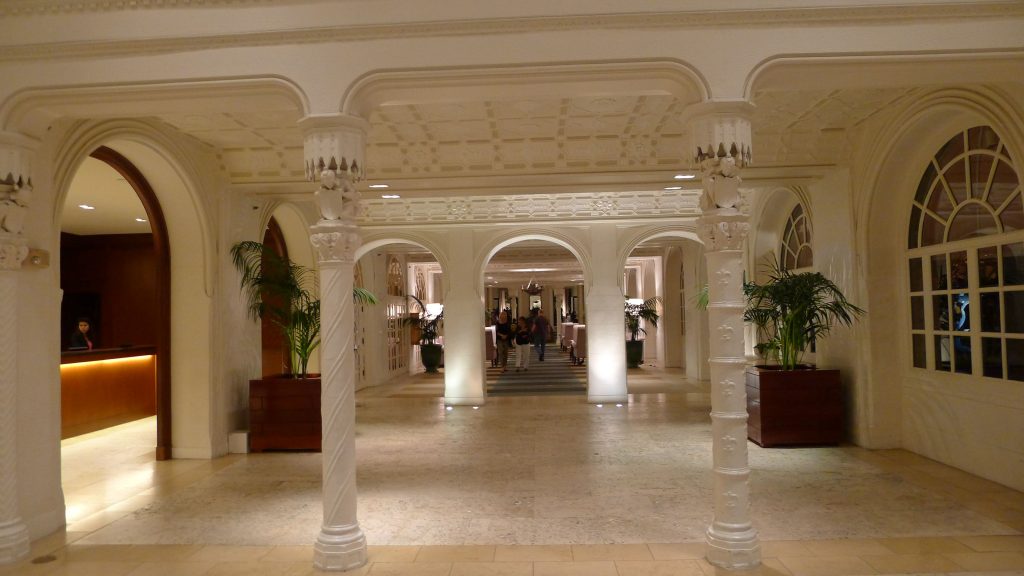 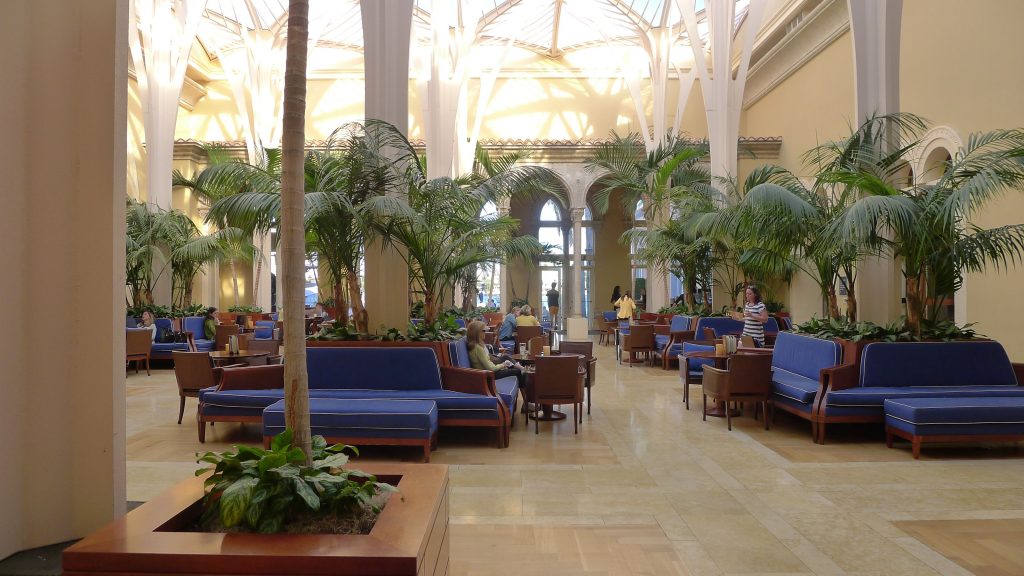 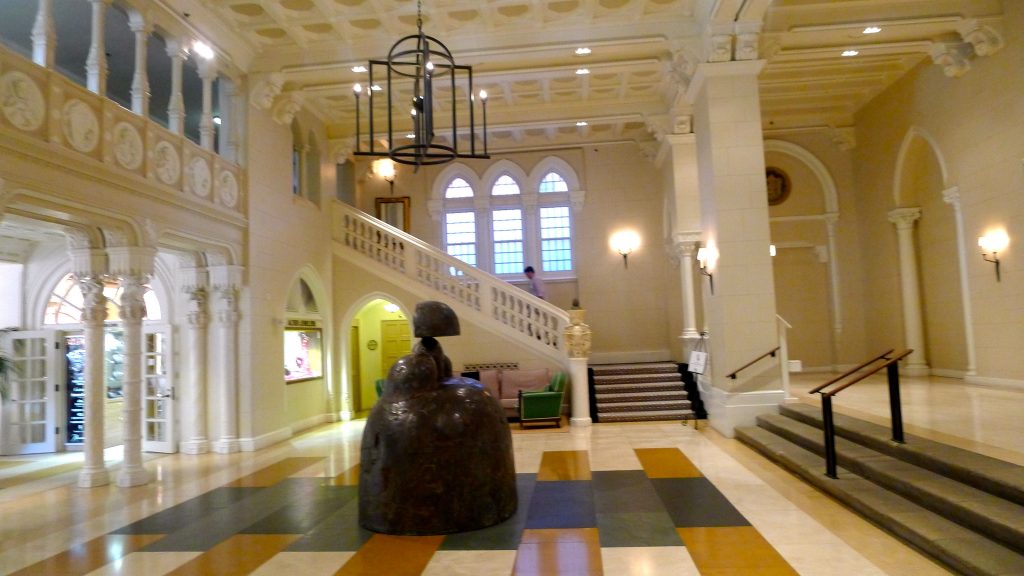 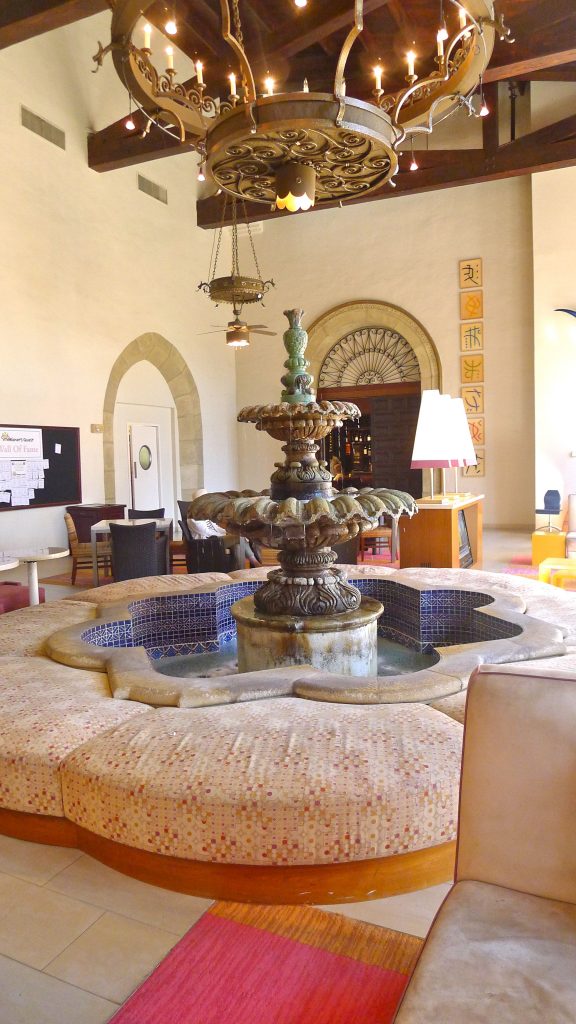 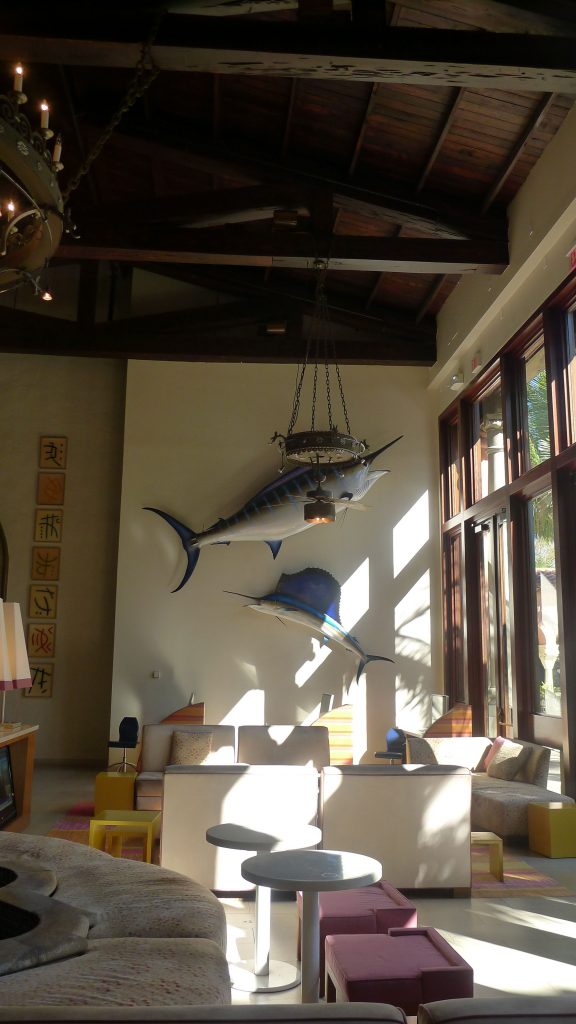 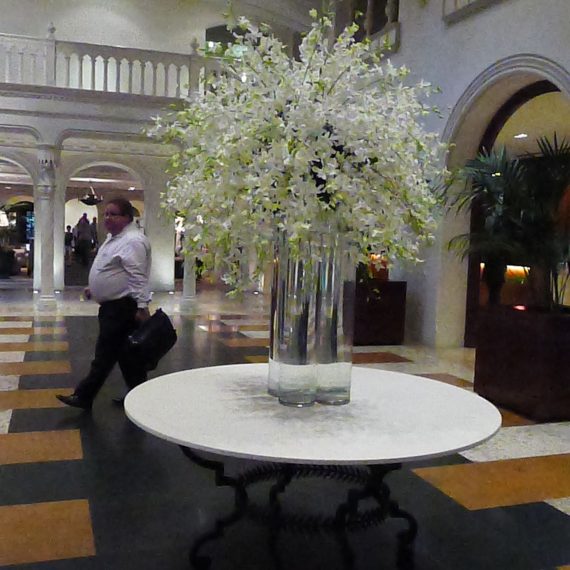 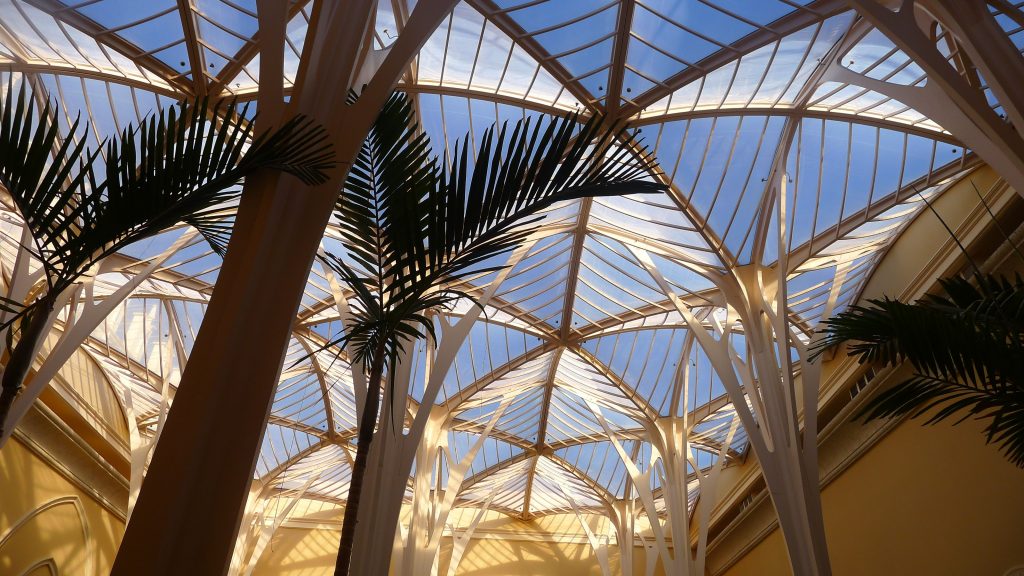 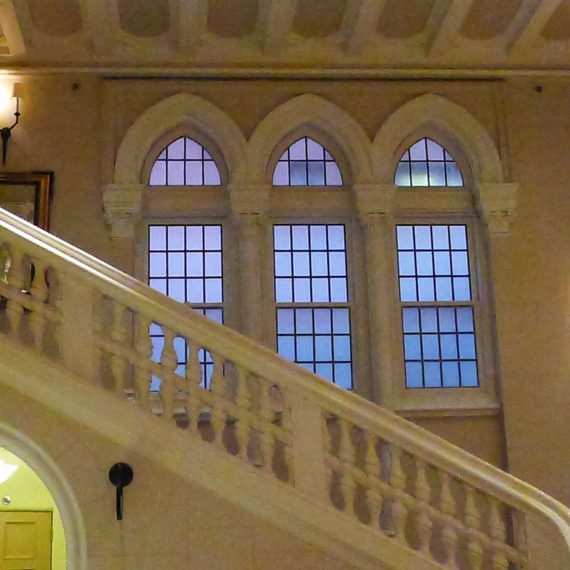 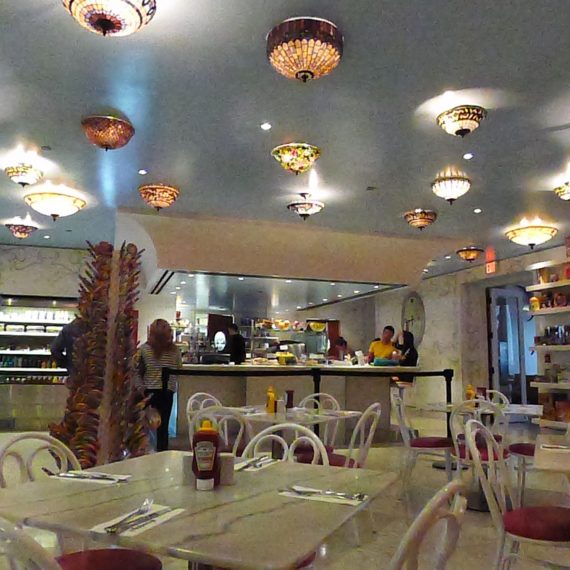 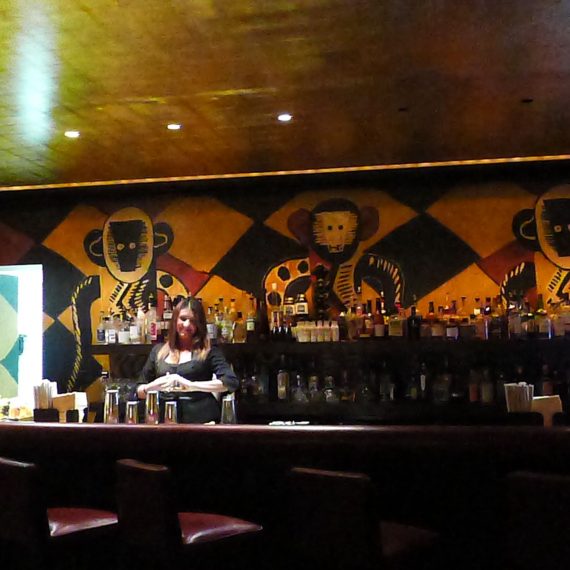 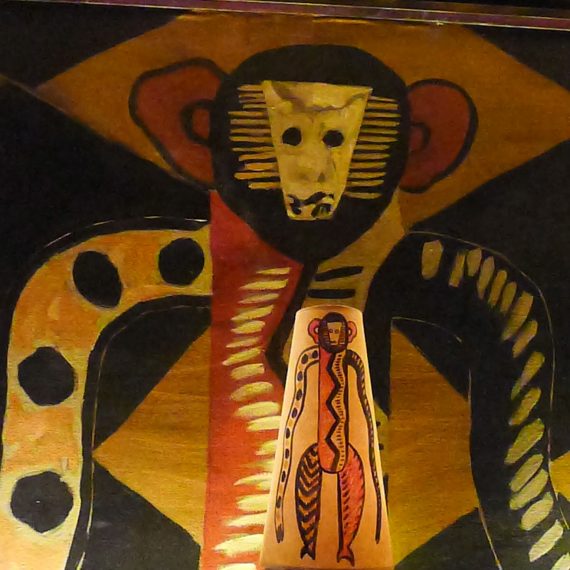 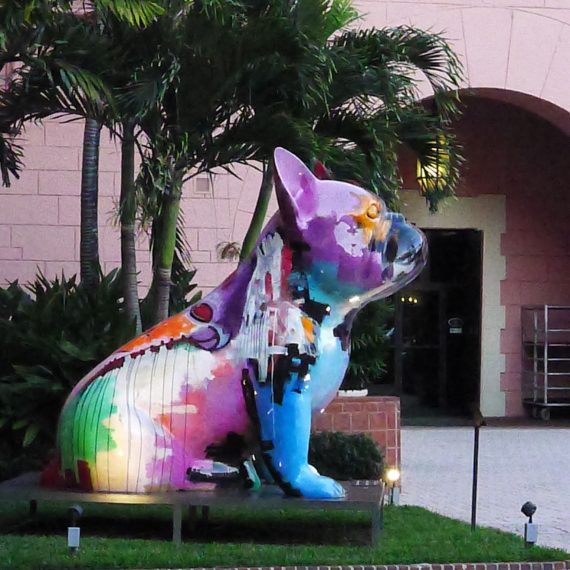 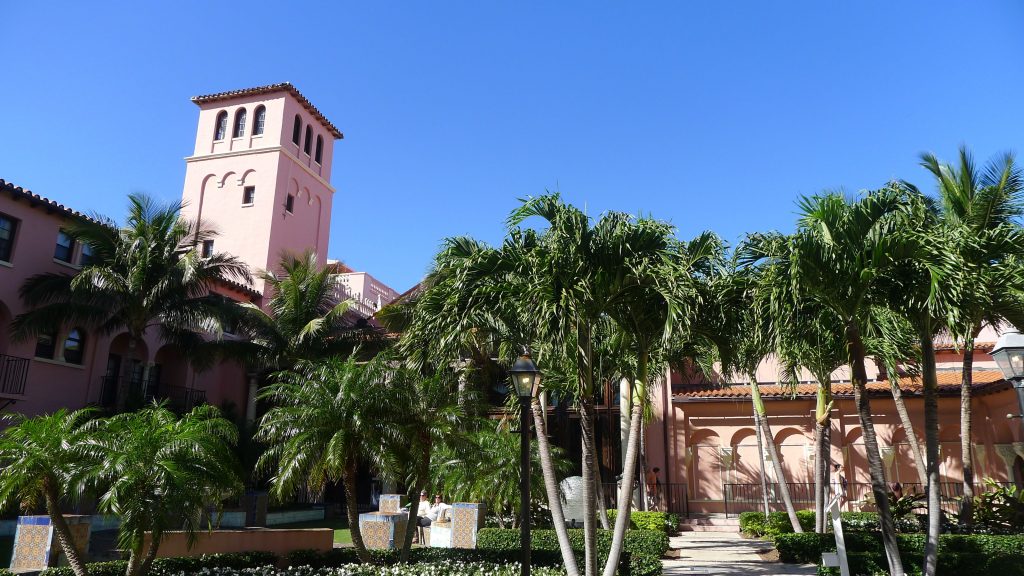 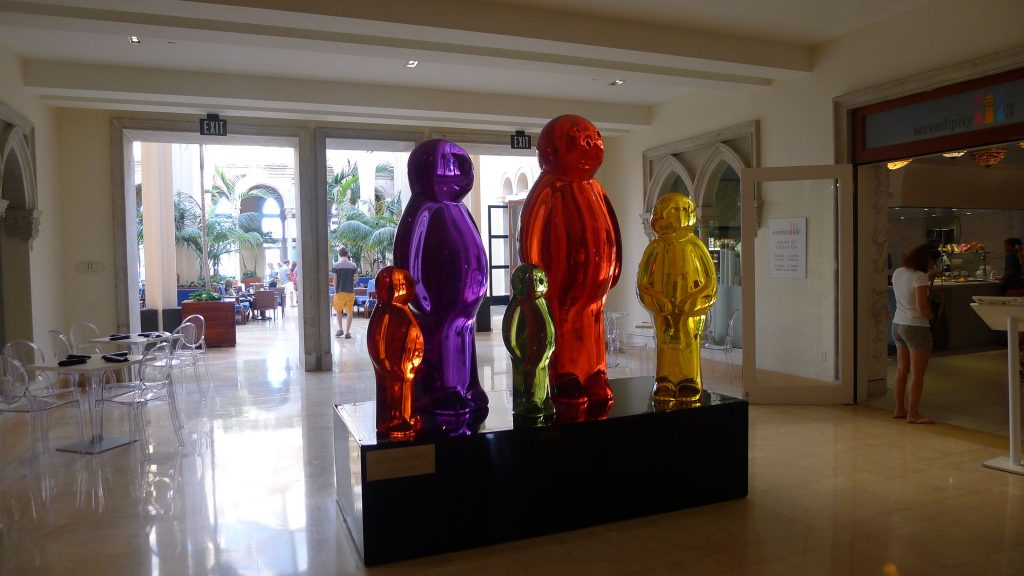 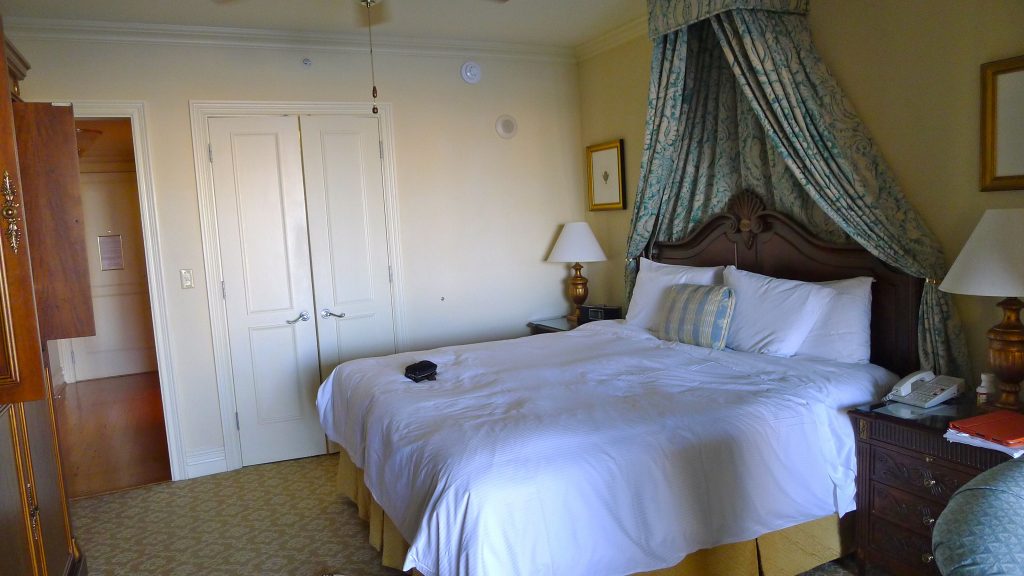 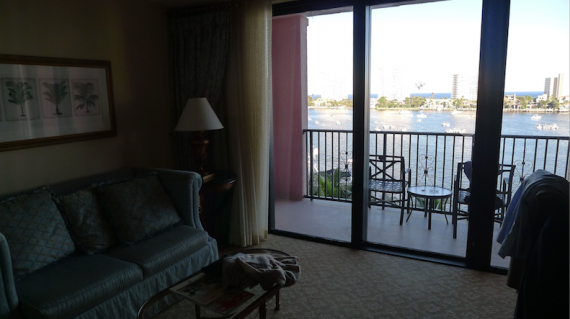 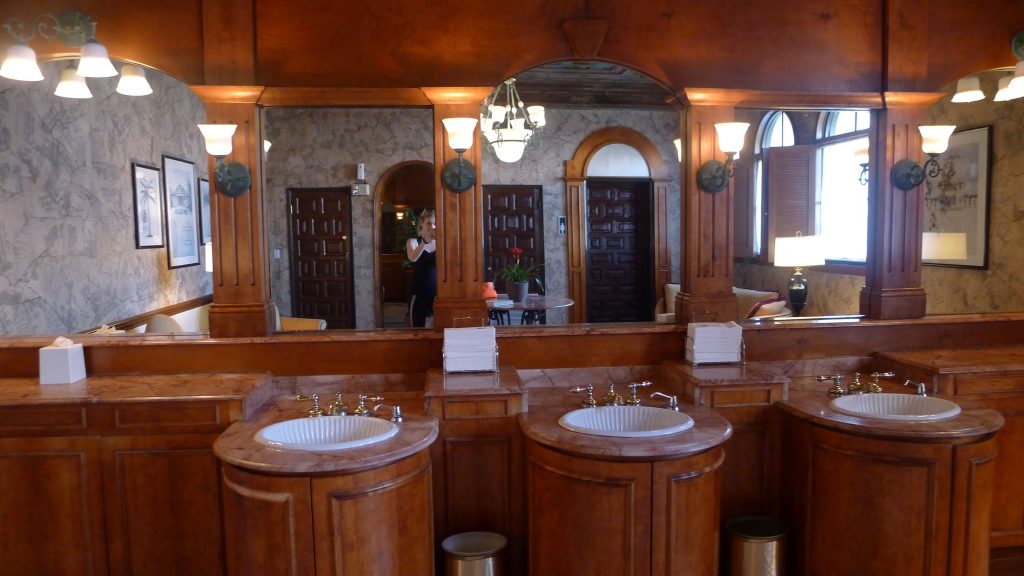 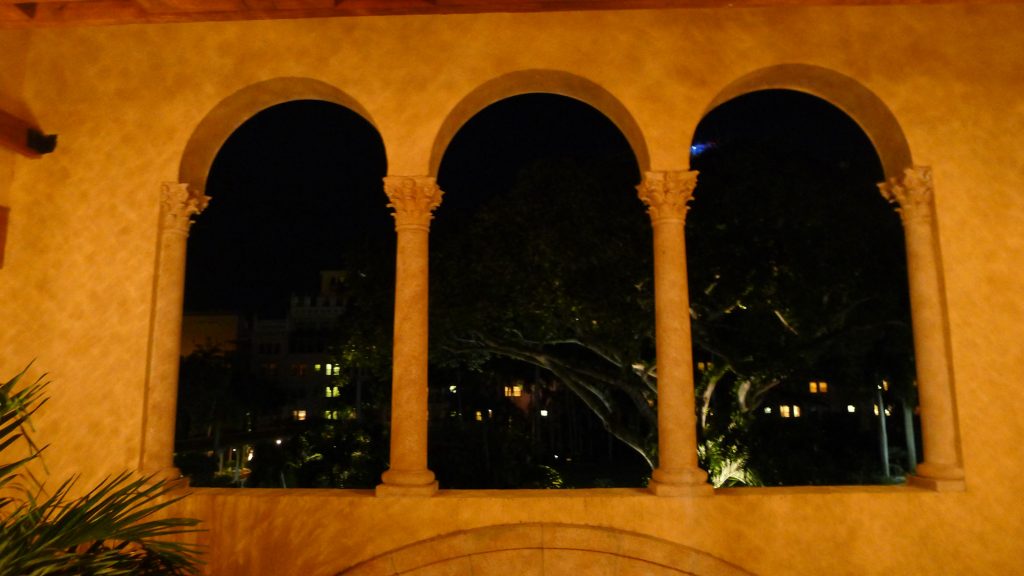 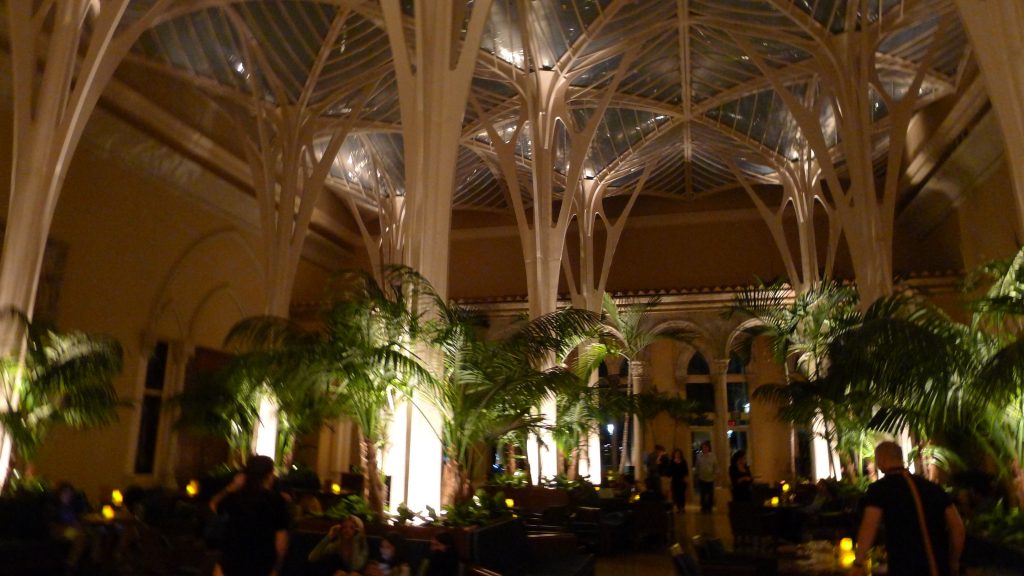 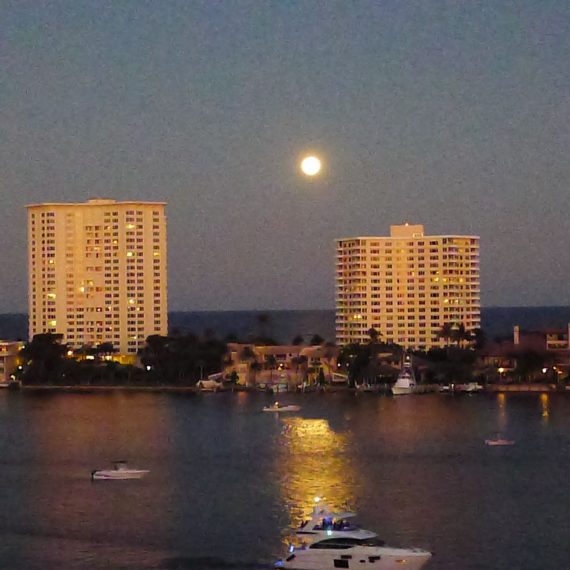 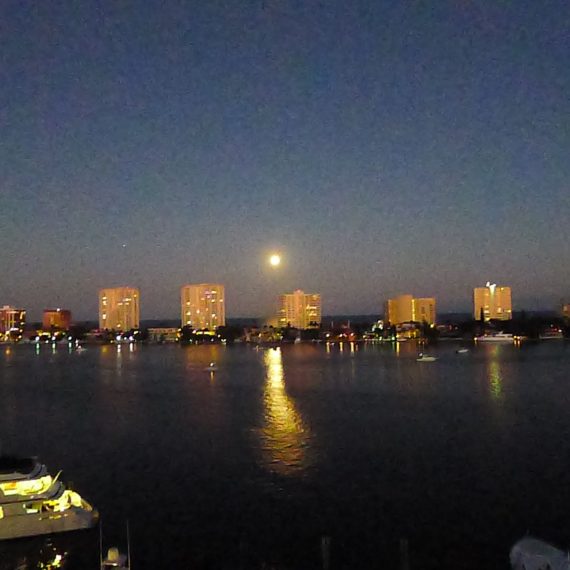