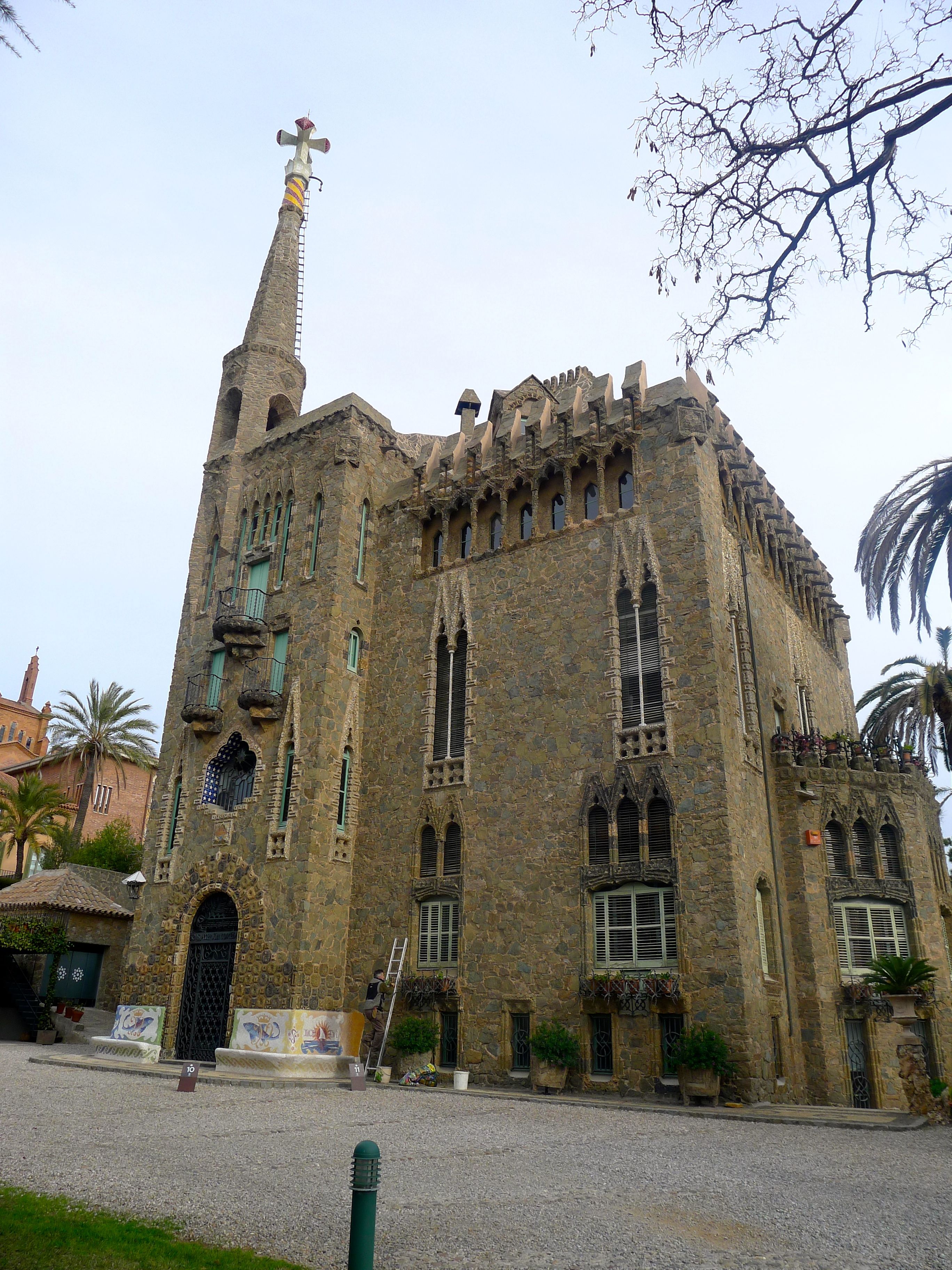 Last week when we were still in Barcelona(and it was 66 and not 6) I Instagramed a photo of the Sagrada Familia church.

A few minutes later I got a “like.”  One is always very grateful for likes, but this one came from someone calling themselves @bellesguardgaudi.

I immediately went to their Instagram page and it appeared to be a Gaudi house. So I messaged them back and said “How can we see your house?”  I didn’t know who they were. I was just blatantly fishing for an invitation.  And they responded with I could call them or “buy tickets at #ticketmaster.”

Okay, so no personal invitations for a glass of Cava and some jambon were being sent, but we did have a link to go see a Gaudi house. So, we called and booked for a private tour  the next morning.

It turned out that despite the fact we would not be hanging out with the owners and maybe tasting their homemade olive oil, we would get to tour a private Gaudi home.  We would also learn that Bellesguard, which in Catalan translates into “beautiful views or “good viewing point” had only been open to the public for two months. The house is quite famous with the residents of Barcelona, it is referred to as The Dragon House because the top floor is shaped like a dragon. But despite everyone knowing about the Gaudi house on the hill, few have seen it. It has been a private residence since 1909 and only inhabited by two families.

Bellesquard was built by Gaudi between 1900 and 1909 as the summer residence for Maria Sagues.  They chose the sight, which in those days was considered out of town, because it was the former property of the Catalan king, Martin the Humane.

The other thing I find amusing he is said to have died of indigestion and uncontrollable laughter. Which is an uncommon combo – though if he were to be suffering from it today, I’m sure Merck would have some pill to cure it; though no doubt with dastardly side affects.

The house was sold to the present family in 1944. We actually exchanged Happy New Years greetings with the lady of the house.

Martin the Humane’s former house sits in back, it has been refurbished, actually rebuilt and was for many years a nunnery and now a college.

I do want to thank the @Bellesguard folks for sending up the smoke signals in the form of a like. Glenn said it was actually his favorite sight in Barcelona. 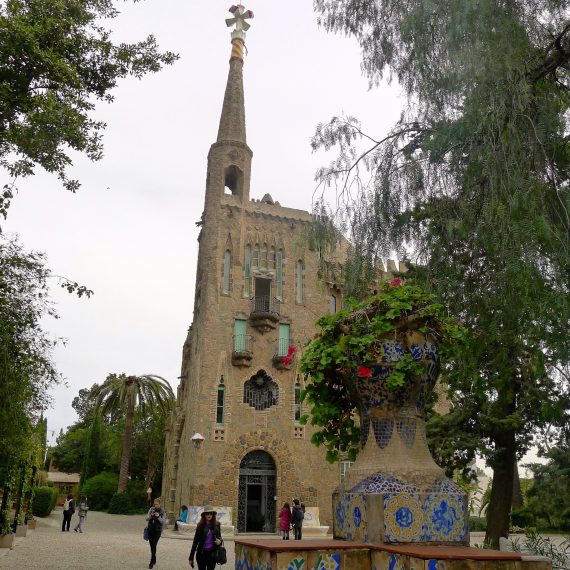 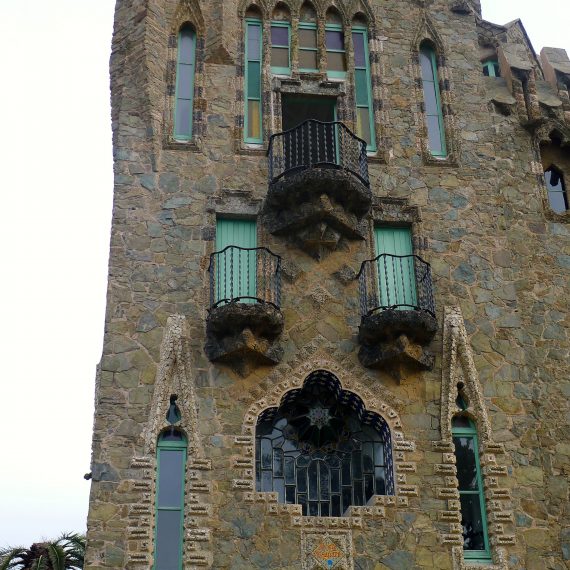 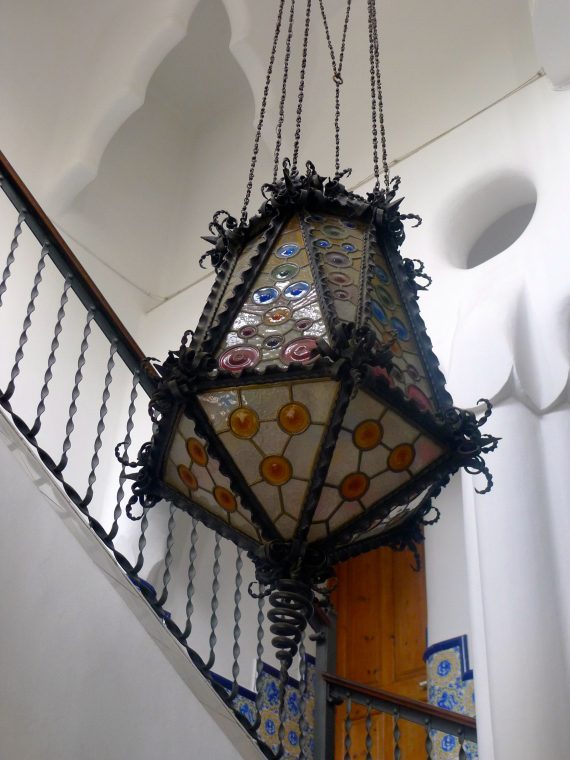 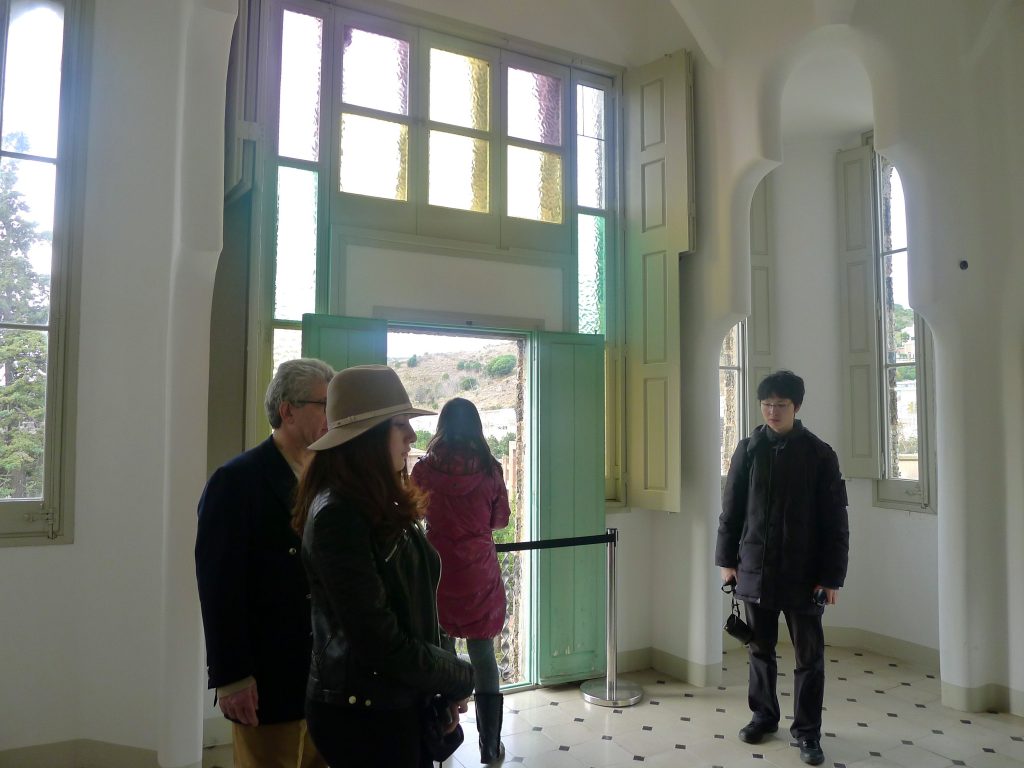 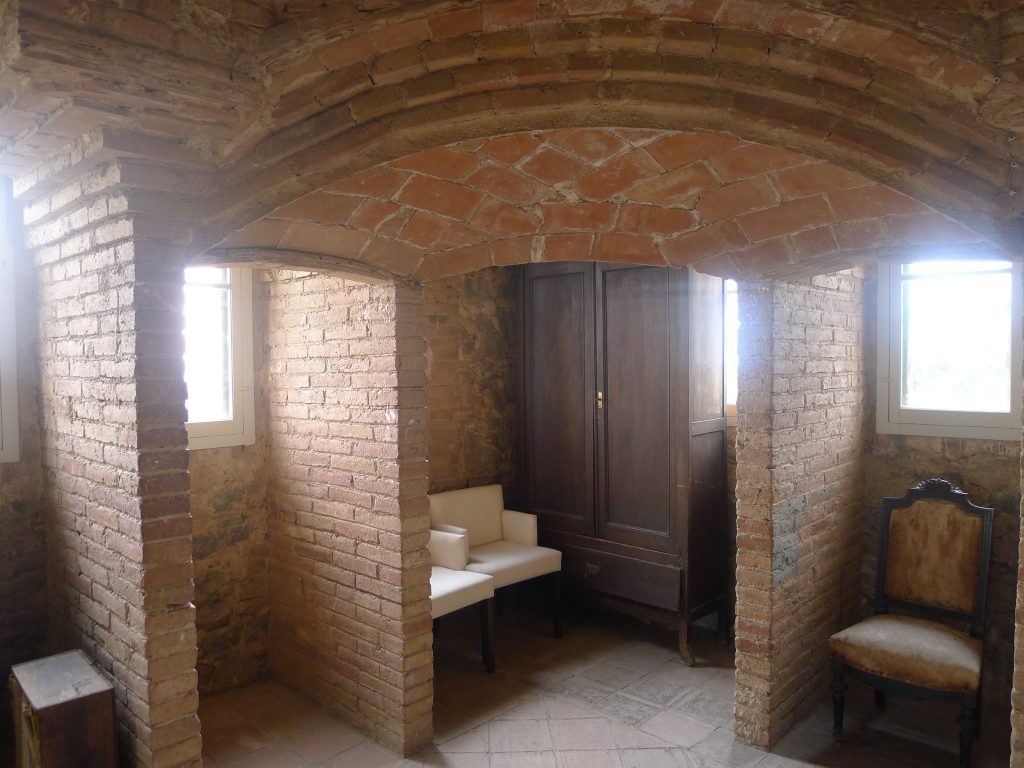 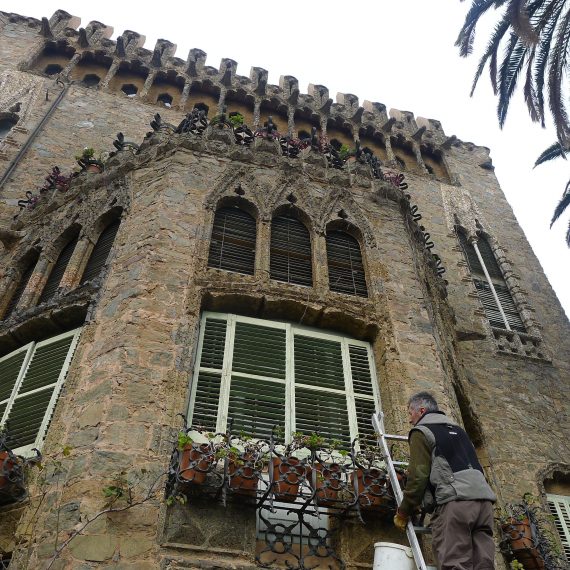 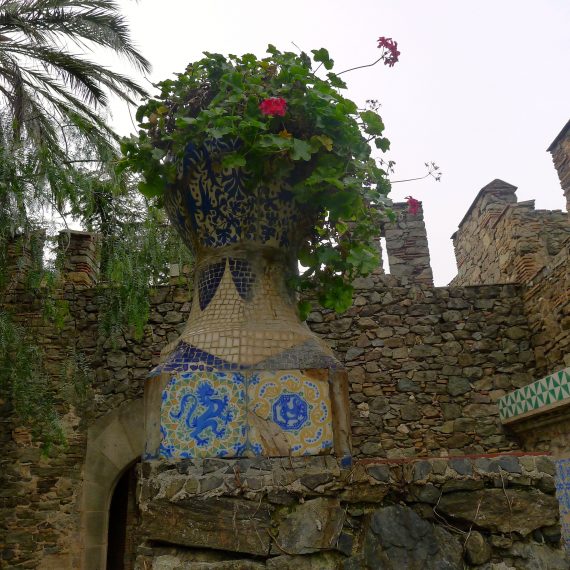