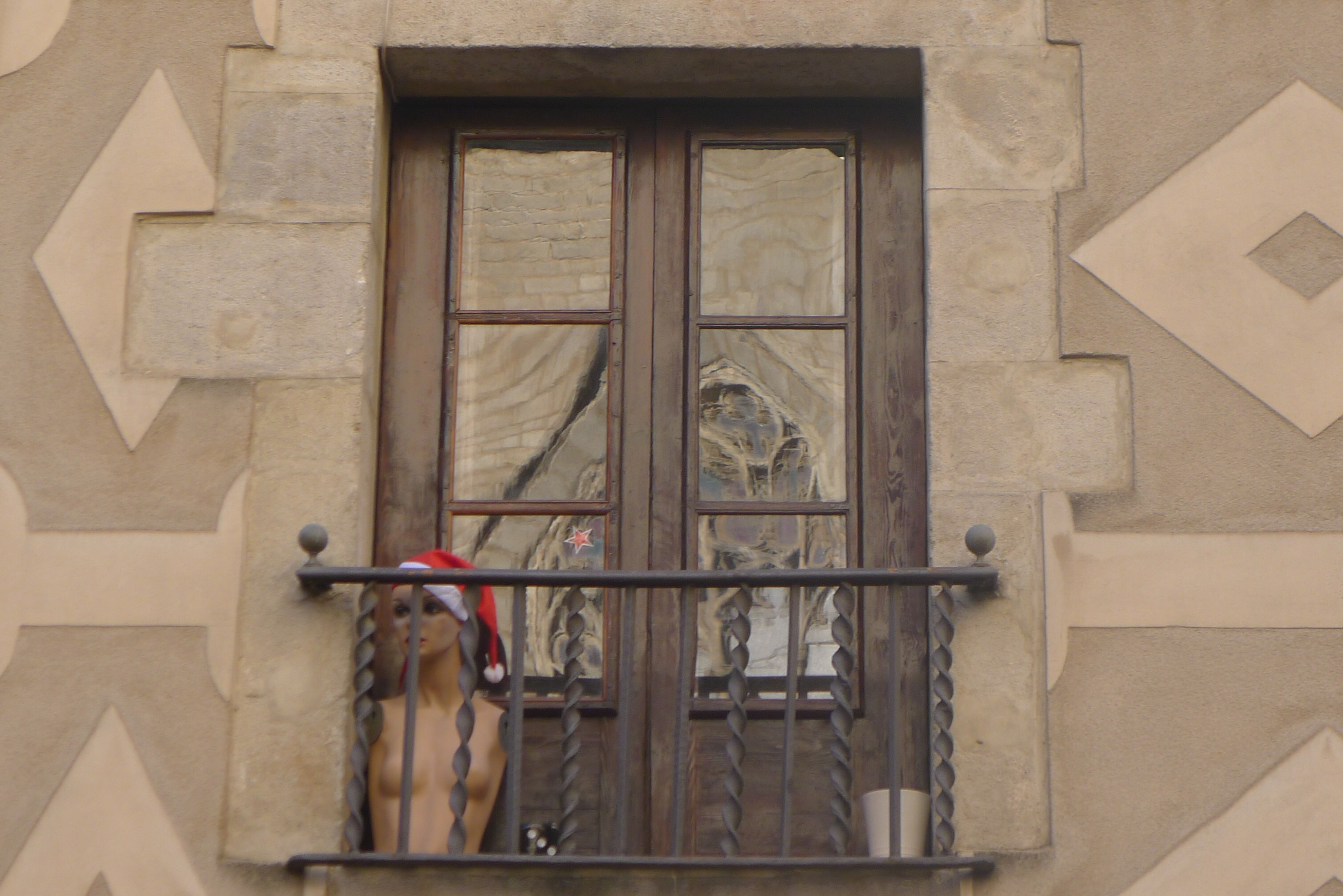 Rose WIndow at end of Church.

BARCELONA – NOT THE LOWER EAST SIDE

As big cities transform and modernize they seem to take a lot of their cues from New York. I’m not saying this because I hold such great civic pride – it’s just true.  They compare old neighborhoods that have been gentrified to parts of New York and often The Marais in Paris.

Yesterday we spent the entire day in El Born.  El Born dates back to Medieval times. Apparently for hundreds of years  it was a working class, rather ignored part of town, now there is a Dolce Gabbana and endless hipster bars. Need I say more?  Locals compare it to The Meatpacking in New York or the Lower East Side, soon Brooklyn will be thrown in. But it has its own distinct vibe. The last time I looked, Hester Street did not have 13th Century excavation sights mixed in with Momfuku and United Nude.

And El Born unlike the Lower East Side has one of the great Gothic Churches in Europe and a lot of things to separate it from New York’s trendoid neighborhoods. 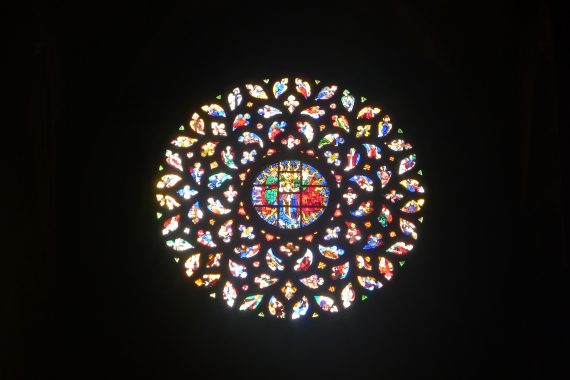