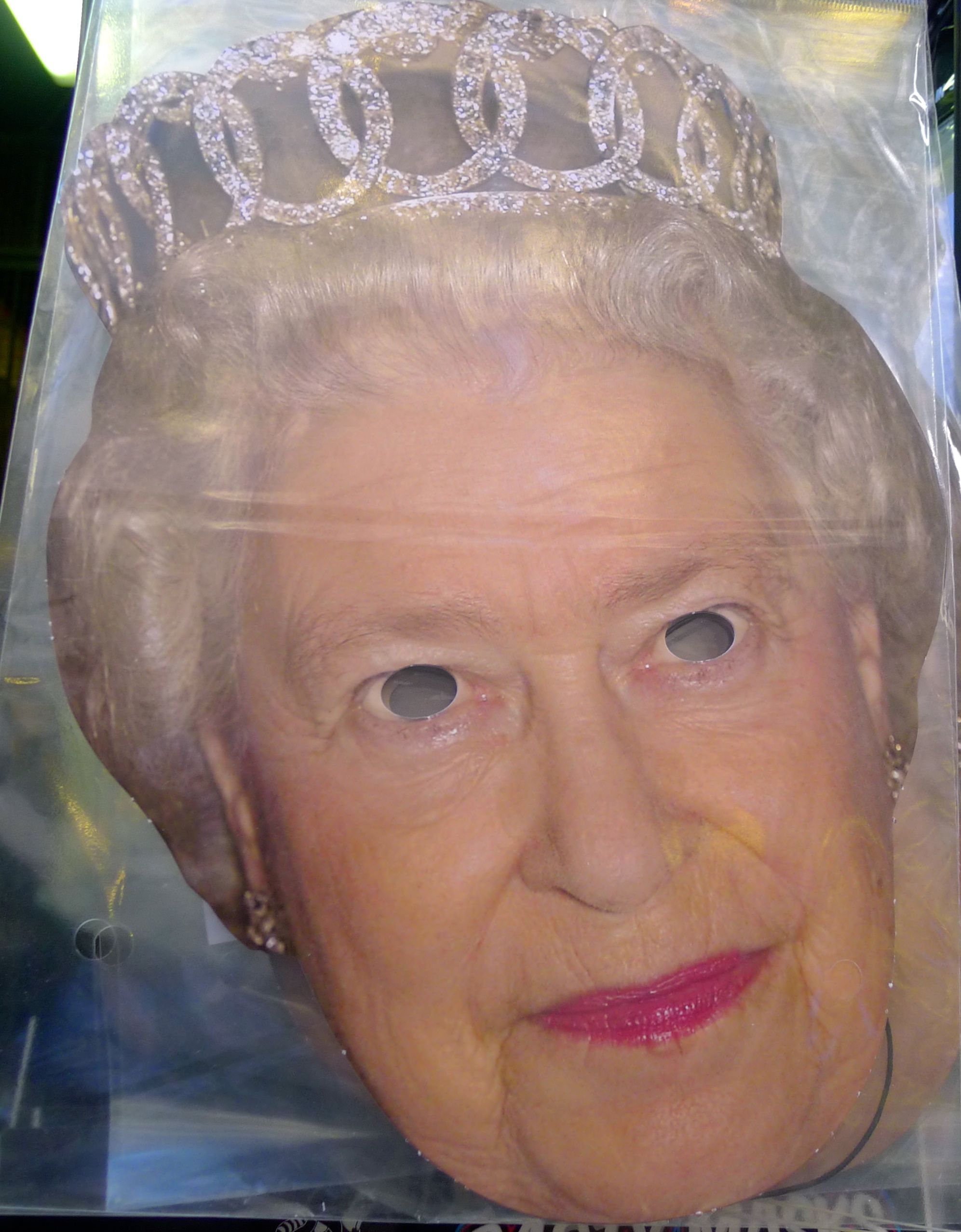 WALKING, TALKING AND EATING IN LONDON

For the last two days I have pretty much walked a lot, talked a lot and eaten a lot.  Glenn is working all day every day so I am on my own. Which considering I lived alone between 17 and 30, and travelled mostly alone until I met Glenn is not a problem for me. And truth is I do have quite a lot of friends here.

By the time I finished Monday’s blog I had  half an hour to get ready for lunch. I was meeting my old friend, (we go back to our twenties) Manfredi della Gherardesca.  I was to meet him at his club, 5 Hertford Street. In a city where clubs still reign supreme, in fact I can’t think of a city in the world that is still as club-centric as London, 5 Hertford is the club of the moment. It is so hot that when you Google it the same set of drawings and few publicity shots show up. Nobody goes in there and takes photos.  You just don’t.  There is a Kate Moss series, but find a hip spot in London that does not have some photos of Kate Moss slipping in and slipping out .

It’s so private there is very little written about, there is a slide show on Vanity Fair.com. And  few bloggers and newspapers have written it up.

I found this on a site called Glitter and Mud.

Today it is the favourite bolthole of London’s biggest celebrity names and, it has come to light, Hollywood’s too. In a success story all the more amazing for having happened more or less under the radar, Loulou’s (and 5 Hertford Street, the private member’s club of which it is a part) has become one of those rare places where royals, tycoons and movie stars come to let their guard down and party.

It does not have a sign and is not exactly where you will think it will be. So still being a bit jet lagged I found myself wandering around the wrong part of Hertford Street and had to call Manfredi’s assistant and then Manfredi to  find my way.

We had a great lunch and caught up having not seen each other in about ten years.

He had to go back to work, Manfredi is an art advisor and has recently started doing design as well. I had tickets to go see The Daumier show at the Royal Academy. So he walked me as far as The Royal Academy then took off for his office on St. James. 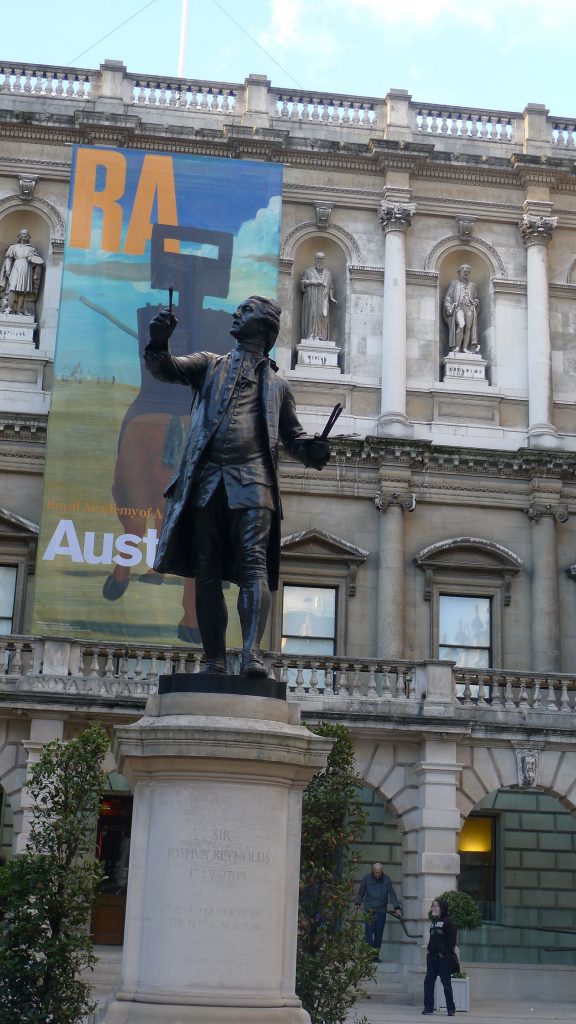 Sir Joshua Reynolds in the courtyard of the Royal Academy.

I am a creature of habit and I have set walks and things I do in certain places. I left Manfredi at almost three, spent forty five minutes at the Daumier show and then headed down Picadilly as I was meeting Glenn on Bond Street at five. I stopped at my one of my favorite bookstores in the world  Hatchards.

I only picked up two books as I hate to carry them. I got Glenn a copy of Geordie Gregg’s new book on Lucien Freud. And I got a book by a new Indian writer; I am too lazy to go find and tell you the title of. I then headed down Piccadilly to Boots. I always stop at Boots.

That evening we went to a wonderful Japanese restaurant called DININGS with our friends Selina and Paul Burdell. But I am saving all food for one blog when I get home.

The next day was another lunch and walk day.

I did a double hitter Top Shop day.  Because the pound is so unfriendly towards the dollar I only buy things here that I either can’t get in the States or that are much less expensive. I know they have a Top Shop in New York, but I have never been. For me it only exists here. There is a little one across from Harrods.  You can see my photo of that on my Instagram page.

I spent a hunk of the morning there and then went to Balthazar to meet my friend and my WME English agent Elizabeth Byng for lunch.

After lunch I was near Oxford Street and that involves another walk I always do. When I worked here the offices were on Oxford Street so it was a walk I made every day.