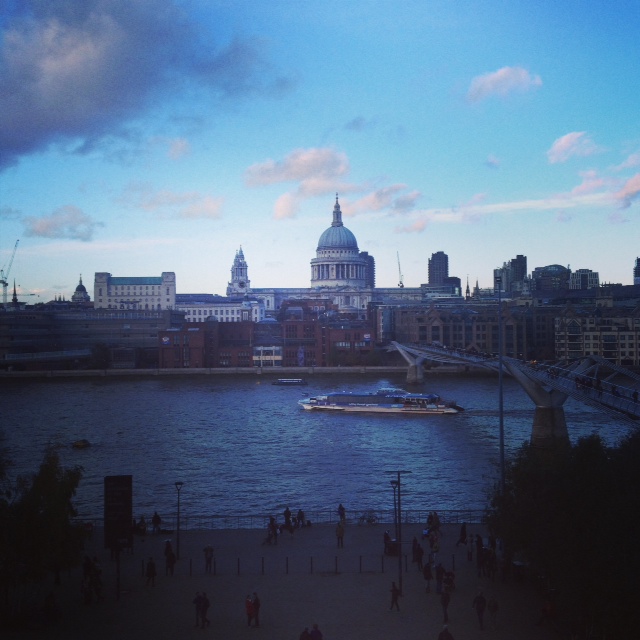 I am testing something here.  Can I write a blog in 20 minutes?  It’s 10:30 in London, where we happen to be.  The MailChimp delivers in a half hour. But I wanted to get something out.

This is the city I have spent more time in after LA and NYC. I came for the first time when I was nine.  My mother brought me here on a memorable trip.  It was when I knew I would fall in love with the world, anything other than what I knew would excite me.

I have continued to come back consistently my entire life.  For many years, I have forgotten how many, she will write in, my mother used to rent a Mews House on a very posh street called Kinnerton Street. In those days London was actually affordable.

Then in my thirties, I worked for seven years for a company called Working Title, who bought more of my films and hired me more and flew me around more than any other production company ever. They produced my favorite film of mine THE GURU. I spent 7 years coming here to work.

Then Glenn has always had endless business here, which is why we arrived first thing yesterday morning.

So now I am going to see if I can get through yesterday’s photos in record time.

We are staying a few blocks away from Kinnerton St. So we walked over. I always do.  Nice memories there.

We left there and headed over to The Tate Modern to see the Paul Klee show. I have no photos of that. They would not let you take any.