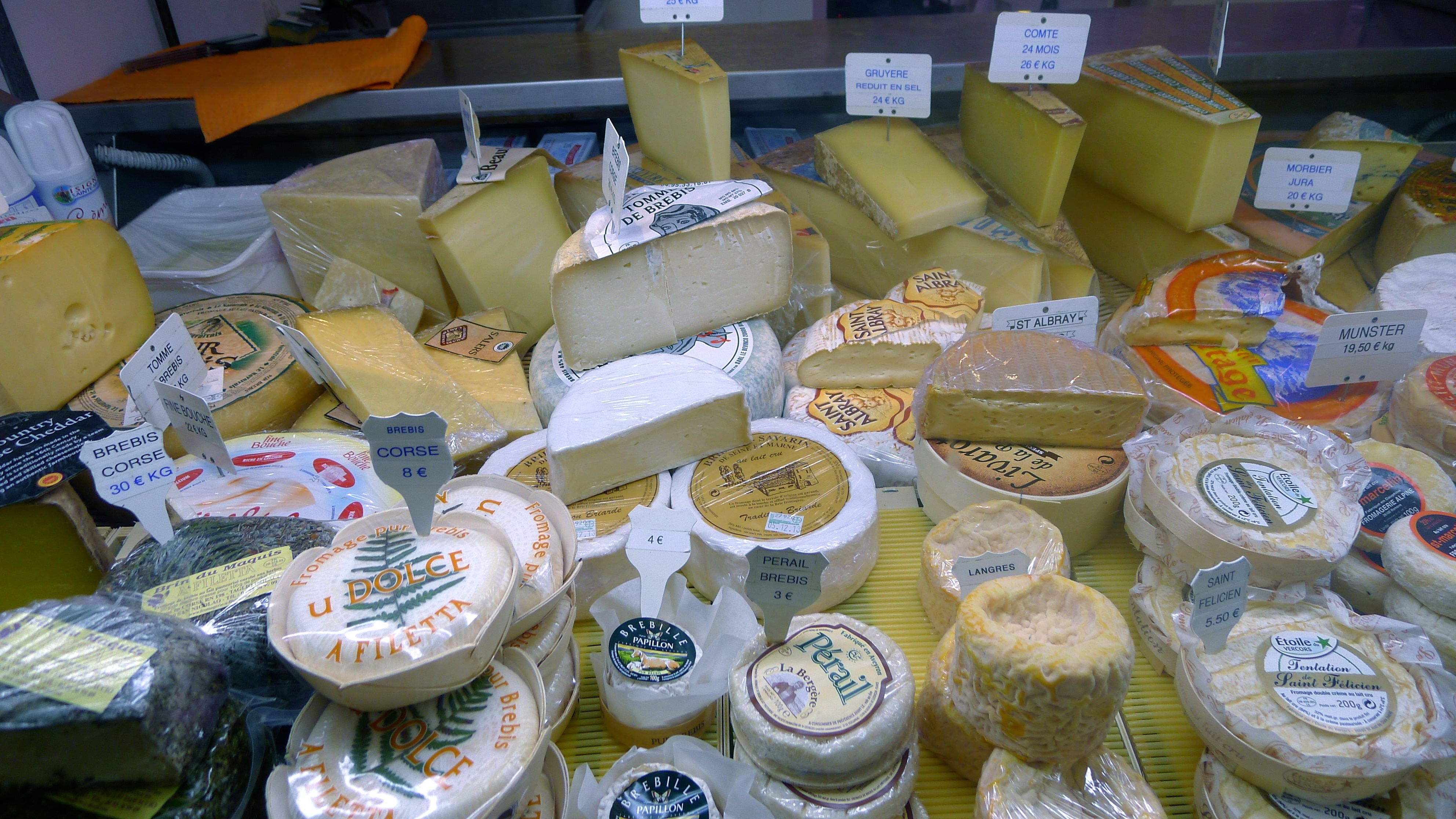 And I'll take all of these too.

My foodie days are behind me.  Not that I don’t like to eat. But it’s not the biggest part of my life. I have been there and done that and have the porky photos to prove it.  I like good food. I like fresh food, and I’ve oddly grown to like to healthy food.  I am not a food blogger.   When I try and photograph meals I do an awful job because somewhere between the appetizer and the main course I forget to take pictures. I will have fourteen shots of the bread and butter and then leave out the entrees. So I pretty much don’t bother.

We had some great meals in London. Our friends Richard and Rachel Kossow took us to a wonderful  Italian place,  the name I have forgotten. Our friends Selina and Paul Burdell took us to an amazing Japanese restaurant called Dinings. Pom Harrington and his wife Liz took us to the oh-so-posh Petrus. Which was lovely, but we all had to admit a bit over the top. I do not really care if four people remove silver domes to reveal the food we are about to eat. And then Jamie and Elizabeth Byng entertained us at a very cool place in Notting Hill called  The Shed.

The night before we had gotten all dressed up and went to Le Grill. A swank place in Monte Carlo. A gorgeous room, where we sat in the window and every now and then the room shook and it sounded like we were mid earth quake. Finally I asked the waiter what the noise and shaking was and he pointed up to the roof , that slid open every half hour to reveal the stars, then closed again.  Who knew?

It was fun. It was pricey for two pieces of fish. It was exactly what it was supposed to be, but it could not hold a candle to  Martin -et -fils  in Menton.

After strolling through the Saturday market we wandered in to the closest place that looked clean and cute.   I now find it has a fairly snazzy website.  At the time I thought it might be special as  we were sitting next to a couple that had driven there from Nice to lunch with their two dogs.   Gotta love the French.

The only thing that could have made the meal better, would have been if my French Bull Dog Ramu Gupta had been there too.  On second thought, maybe not.