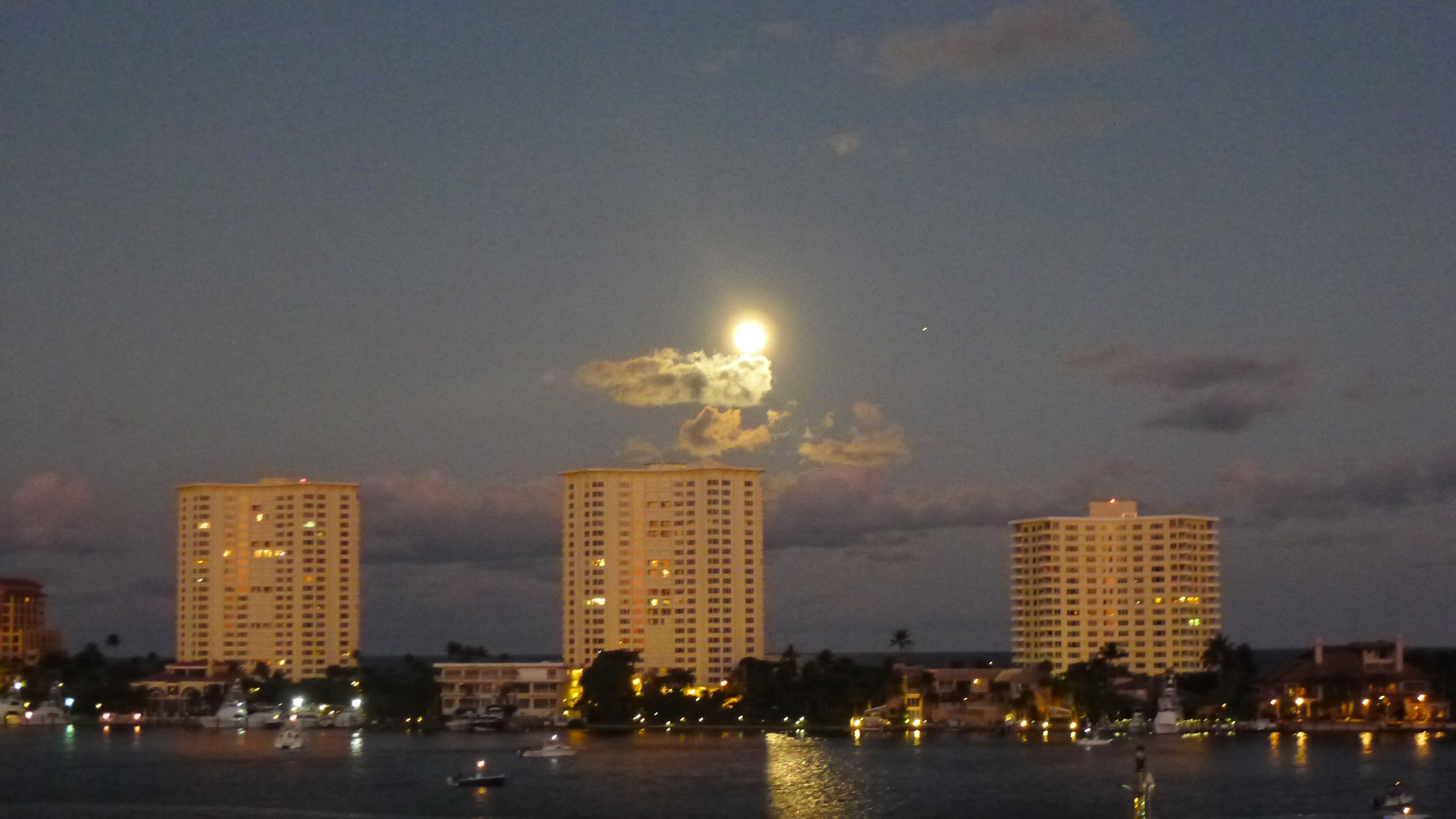 Several people have been wondering where I have been.  It has been a week of ping-ponging around. Monday morning Glenn and I left Nashville at the crack of dawn. We said good-bye at the airport.  He headed off to New Orleans and I went to LA and then on to spend four days in Santa Barbara with my mother.

I have blogged so much about Santa Barbara in the last year there is little left for me to say. I tend to go to the same places, see the same people and spend most of my time hanging out with my mom.  I stay with her so there are no hotel rooms to photograph.

Thursday, late in the day, I drove to LA. I literally spent fourteen hours there, eight of which were sleeping.  I woke up before the sun to drive to the airport to catch a flight to Ft. Lauderdale,  where I was meeting Glenn.

We are down here for two days to see his dad.  Tomorrow we go to Miami for two days,  then back to New York. So in the end it will be ten days on the road – Nashville, LA, Santa  Barbara, LA, Boca Raton,  Miami – home.

The  extraordinary thing about  yesterday was  that it was bracketed by full moons. I have never actually seen that before.