FROM DOLLY PARTON TO THE PARTHENON

Sunday morning  I woke up in Nashville, and hustled downstairs to get my husband coffee. I brought him all the papers. Lorretta Lynne would have been proud, I stood by my man.  But I had ulterior motives , I wanted to go to the Country Music Hall of Fame Museum. They have Elvis’ caddy. I wanted to see it. I actually didn’t know what all they had, but I wanted to see it before we left.  So after he was good and pampered I said, we’re going to the Hall of Fame museum. He went. And he loved it.

It’s enormous.  It’s full of history.  It traces Country Music from its roots to its present day pop status. It has kitsch, guitars  and clothes and videos and it just sucks you into the washer of old country western music, then tosses you into the spin cycle of it’s present day pop status. It is so much damn fun. I hated to leave. Glenn loved it too. 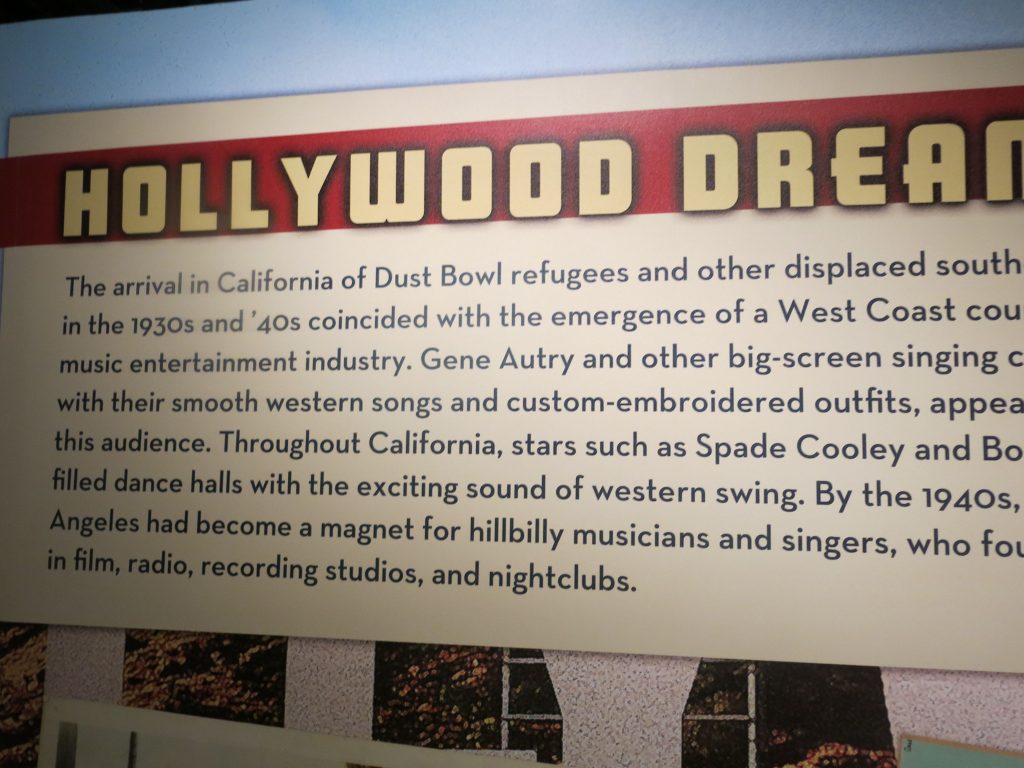 David Ewing  picked us up and we went over the to the new Robert Stern designed library to hear Governor Bill Halsam talk with writer Jon Meachamp in a dialogue about history, our present day government, what  is happening at the moment, and how they intersect.

Before we left the library David took us to see the Civil Rights Room. David being David felt the room originally lacked anything that made it stand out. He thought the room devoted to Civil Rights should have a draw and some impact. So he set about figuring out how to do it and he raised the funds.  What now exists is not just a room but an experience.

OK – how about if I tell you we left the library  we went to the Parthenon. We did. For its Centennial Celebration in 1897, Tennessee built a replica of the Parthenon in Centennial Park. David is an expert on this as well, as he collects Centennial memorabilia. In fact much of the “on loan” collection at the Parthenon is his. So yet again, we got the grand tour.