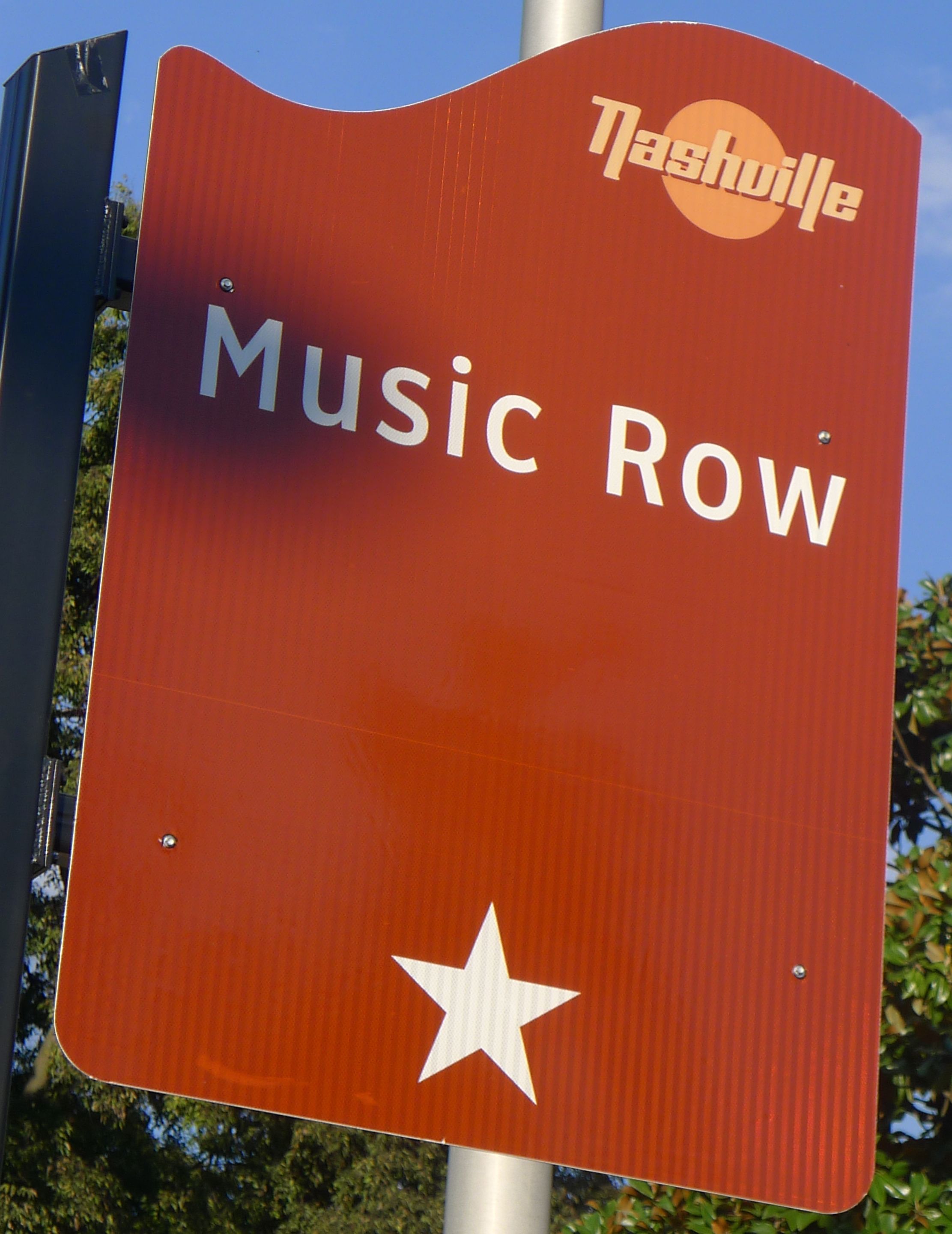 The country part is true, as is the book  part, I threw in the rock and roll because titles are important to me even if they don’t make sense or are  only partially true.

The story is we arrived here in Nashville yesterday and have been showered with Southern hospitality that has taken many forms.  We came to Nashville at the invitiaon of writer Alice Randall and her husband David Ewing.    The Southern Festival Of Books  is taking place this weekend and Alice and David thought this would be a good time to visit this city that neither one of us has ever seen.

We arrived in the afternoon. We had some hours to kill before Alice and David’s meticulous plans began, so my writing partner, and Nashville regular , Paul Williams sent us his Nashville driver Rick Williams – no relation. Rick has been driving ASCAP presidents around for decades and  being a local knows every inch of the city.  He even knew our hosts.

Rick gave us the drive around and take it all in for two hours. We learned a lot and saw a lot, and drove by many things we want to return to.

It’s a music town – music rules, though we found out healthcare is the biggest business here. But let’s face it healthcare does not draw crowds, fill auditoriums and hall of fame museums. It does not beckon seductively from buses, posters and airwaves. So music is what you see wherever you go.

You also see a lot of Baptist churches, some enormous Christian book stores, gorgeous homes and lots of college students.  It’s a wonderful mix of many things and always with that gracious Southern can’t do enough for you charm added on.

There is a part of town called Music Row. Literally everything on two streets has to do with music. Everything from recording studios, to managers, agents,lawyers, every label has an outpost, it’s quite remarkable and what makes this a pilgrimage spot for so many musicians.

I didn’t know about Owen Bradley but he was an arranger and a musician in the forties. He co-wrote  “Night Train to Memphis” But he is known for being vice president of Decca Records Nashville division and pioneered what would become the Nashville sound.

So, we went from music to books.  Alice and David picked us up and took us to the War Memorial where the festivals kick -off dinner takes place.  Alice and David have been a part of the festival since it began.  The kickoff  is an evening where the authors mingle with guests and talk about their books and are celebrated with an evening of music, of course and dancing and dinner.

The party looked like a lot of fun, and we saw people we knew from New York, Meg Wolitzer was there with her best seller The Interestings. We saw that Elliot Holt was arriving, she used to work for Glenn before she became a successful novelist. But we had places to go and people other people to meet.  We were moving from music to books to politics.

Sadly, I have no photos from the rest of the night.  Trust me I tried to get at least one.

Pulitzer Prize winning writer Jon Meacham and his wife Keith gave a cocktail party in their beautiful home. There were many interesting people, but one could not help but be drawn to that most famous of Nashville residents former Vice President, and in my mind should have been president Al Gore.

Al Gore has gotten really thin and looks very good. He is also extremely charming. And you know me I tried to get my photo taken with him but it did not work out. He is a former Vice President and Nobel Prize winner and he sweetly told me he likes to fly under the radar. But that does not mean he can’t sit back and smoke a cigar and chat up a storm which is what he did.

Al, Glenn and Jon Meacham sat outside under the Tennessee night sky and talked politics and all sorts of things and I sat with them, the lone girl for much of the time, listening and ignoring the clouds of smoke.

It was such a special night.

It ended with a wonderful dinner at Rolf and Daughters Restaurant where we ran into our hostess and a few of her guests dining. It seemed to be a seen and be seen place here in Nashville. I have no photos of that as you know I’m not big on dinner shots. I still just wish I had one Al Gore shot. Otherwise it was a perfect day!