It does feel like we were just here. And it must have been fairly recently as we are staying in the hotel next door to the one were in October and I can still long onto their WiFi as the one in this hotel is not so swift. Like it shuts down every five minutes. So I'm logged on from the one next door and they have not caught on. 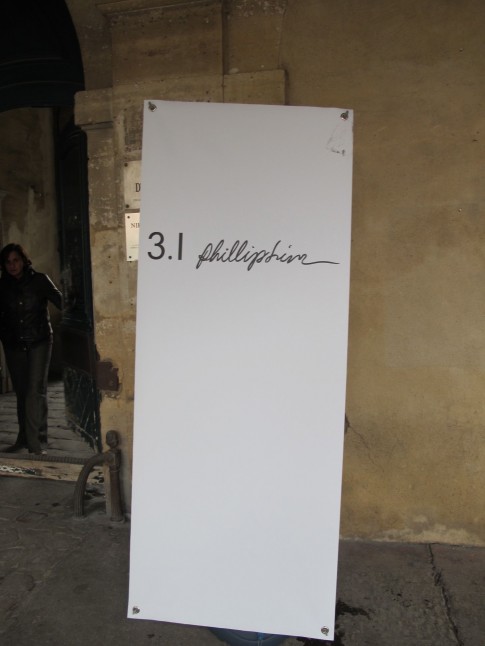 It does feel like we were just here. And it must have been fairly recently as we are staying in the hotel next door to the one were in October and I can still log onto their WiFi as the one in this hotel is not so swift. Like it shuts down every five minutes.

Glenn has business here, it’s Taylor’s Spring Break, so I tagged along.

Since I have already written about the walk I take the as soon as I am unpacked. Yes, I’m so OCD, I unpack the second I arrive.

So we took our normal walk, with the a destination in mind, Isabel Marant. For those of you who don’t care (whichI totally understand) or those of you who might care but don’t follow these things; Isabel Marant is one of the designers of the moment. And I’ve got to be honest with you,  I’m not quite sure why. She does something very normal like  a little boot and suddenly they are sold out, they are selling on eBay for three times their price, everyone is copying them.

She is not high fashion, it’s kind of casual seperates, but she is the girl de jour so to speak. This season she has done a version of the sneaker. Call a sneaker  a sneaker, it’s a sneaker. But it is the shoe everyone wants, everyone is copying, and in a certain group of people it is on everyone’s foot.

Taylor has had a fake pair, but was longing for the real thing. So we ended our walk at the Isabel Marant shop. When you get there, everyone is gorgeous, they are all wearing versions of the same clothes and this season they are all wearing the sneaker.  They just so happened to have two pair left, one in each of our sizes! How could this be? Taylor grabbed hers and ran to  pay with money she had saved. I pondered. I tend to look like a clown in sneakers unless I’m doing something like playing tennis.  I actually don’t love the look of grown ups in sneakers. I actually think one of the signs of being a grown woman is you no longer have to tie your shoes. But they are the shoe of the moment. I can be a fashion victim. The salesgirls told me they were the last pair in Paris. THE LAST PAIR IN PARIS. Taylor said there were none in the States. I looked in the mirror. I looked  dopey. I looked at the women my age around me who were all stylish French women they were all wearing them, they looked dopey. Glenn who had gone off to do something else suddenly arrived, he gave me the look that said, you know I will buy them for you, but you look dopey. So I bought a pair of pants and we left, leaving the last pair of Isabel Marant sneakers in Paris, in Paris.

We then headed over to the other side of town has Glenn had something to do on the Rue St.Honore. I will never turn down a stroll on that street.  It is the last three days of Fashion Week here. Many of the shows are held in a tent in the Tuilieres. Between shows the Fashionistas and those who photograph them all head over to the shops on the Rue St Honore, mainly Colette.  I have talked about this store before, it’s considered to fashion what the Vatican is to the Catholic Church. I have never gotten it. I don’t know why. For me Collette has always meant one thing, a bathroom. It is the only place you can stop, and pee on that street.  So, I always stop there to use the bathroom. Glenn always stops there as they sell many books he publishes.

This week Colette’s 15th anniversary coincides with fashion week. The place was packed. I mean like sardines. Everyone dressed up and down and versions of the trendy high sneaker in every form, on every other foot. The Japanese seem to be partial to a version with spikes coming out in every direction. This makes them look like members of some S and M sporting team.

They don’t let you take photos inside Colette – the only exception was on Monday they had some balloons on the roof.

We then just strolled for a few hours. Every few blocks someone would see the Isabel Marant bag we were carrying and ask us where the store was. I’m telling you it’s crazy how popular this girl is.